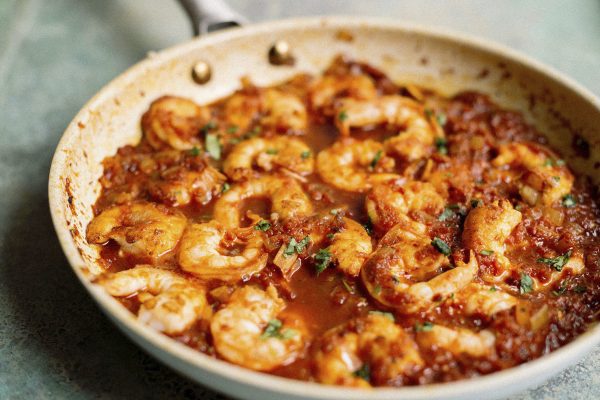 A Neater Way to Lift
Quit Stalling (and Other Tips for Better Roast Pork)
The Real Guacamole
The Chicken or the Egg? In Chikhirtma, Both