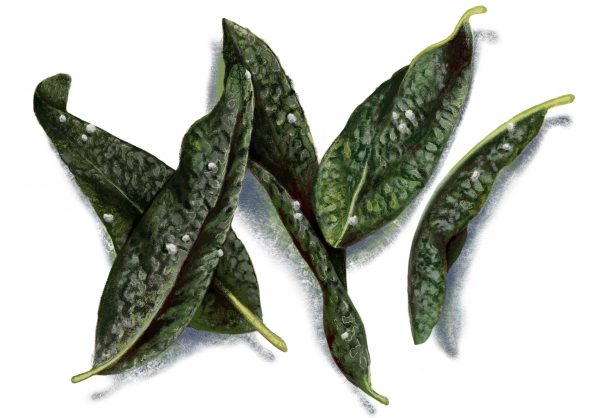 Spicy Pork with Leeks
Searching for the Salted Potatoes of Tenerife
Measuring Up Uncommon Weights and Volumes
The Easiest Tart in the World: Chocolate Crostata