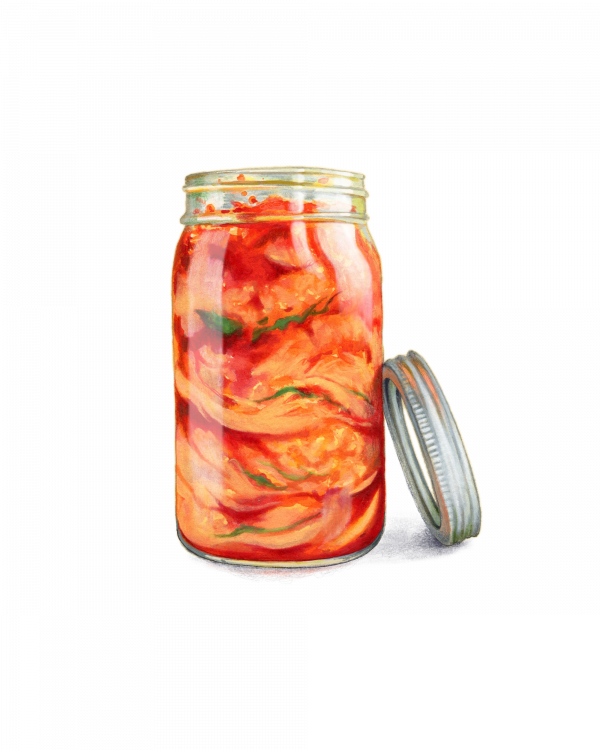 From Korea via Japan, a one-strike solution to a better stir-fry
Sesame Stir-Fried Pork with Shiitakes