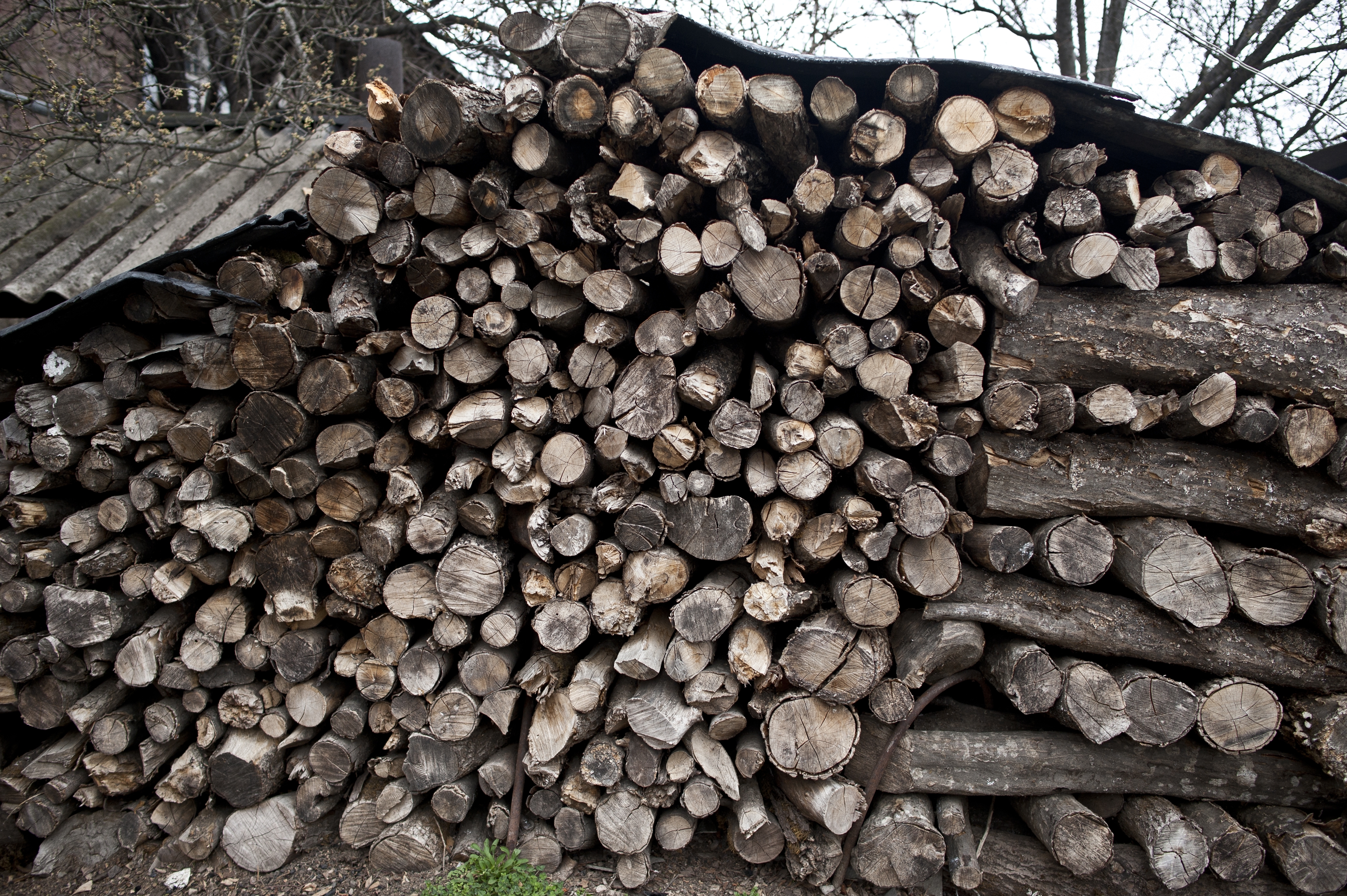 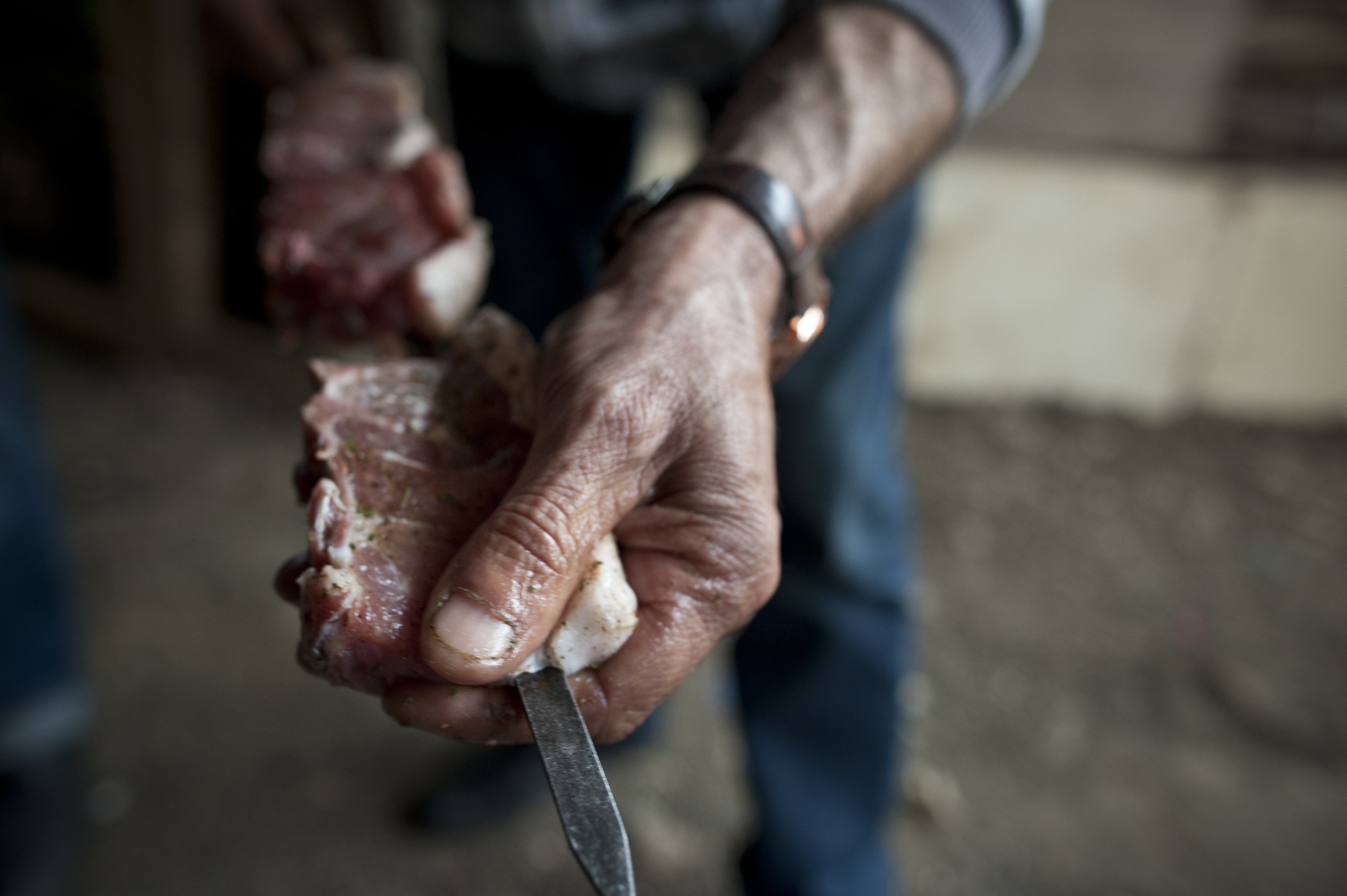 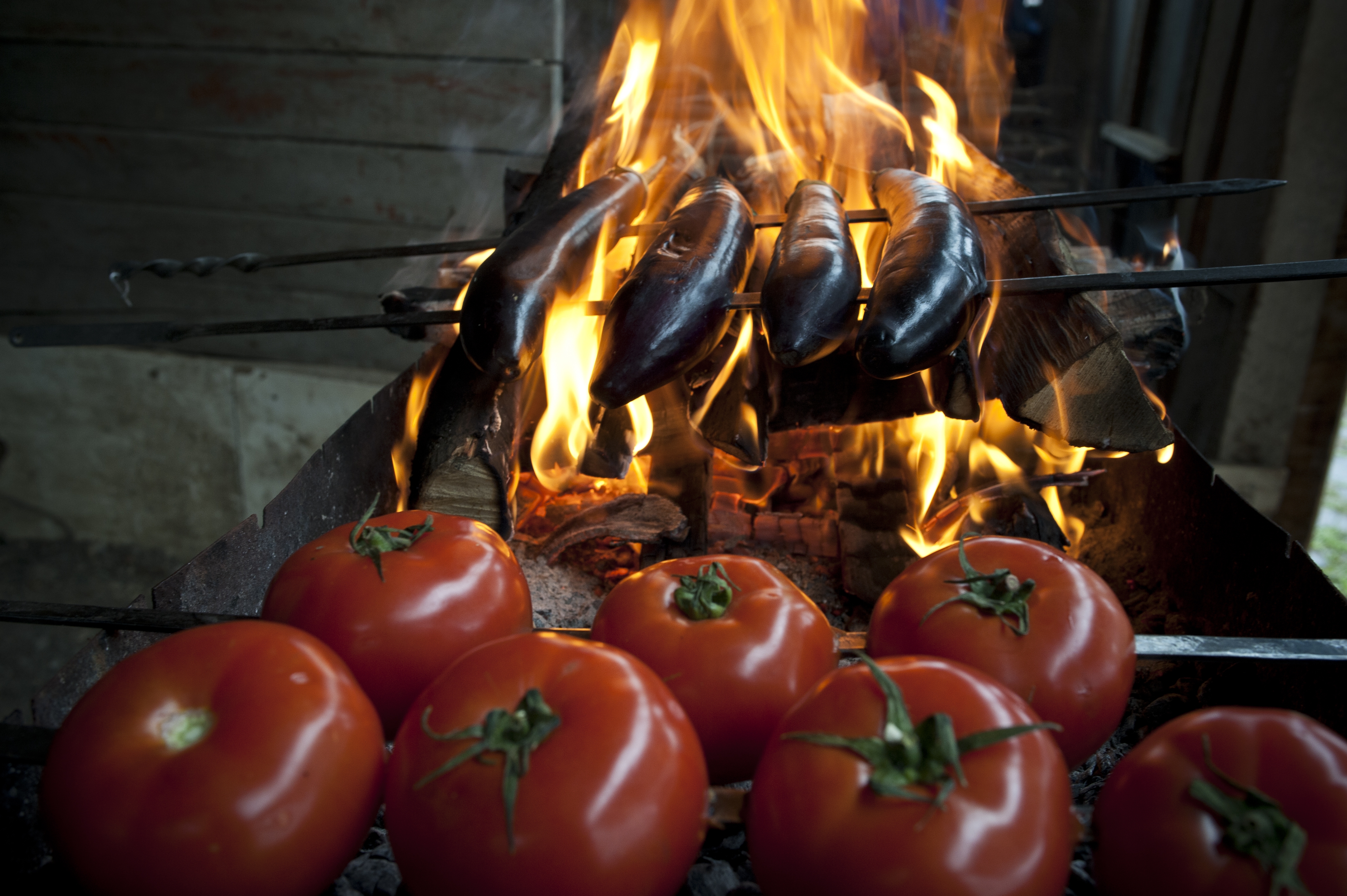 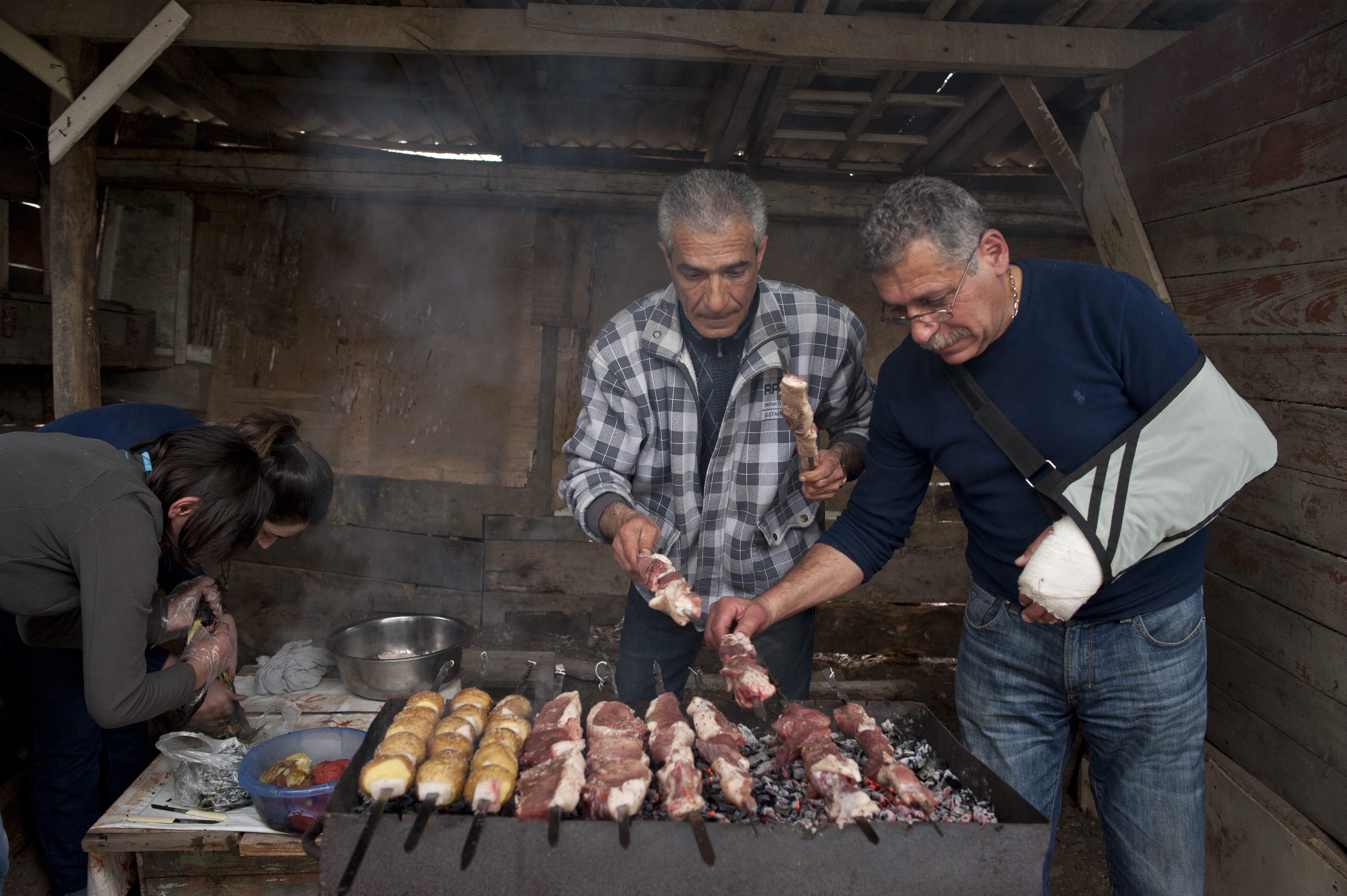 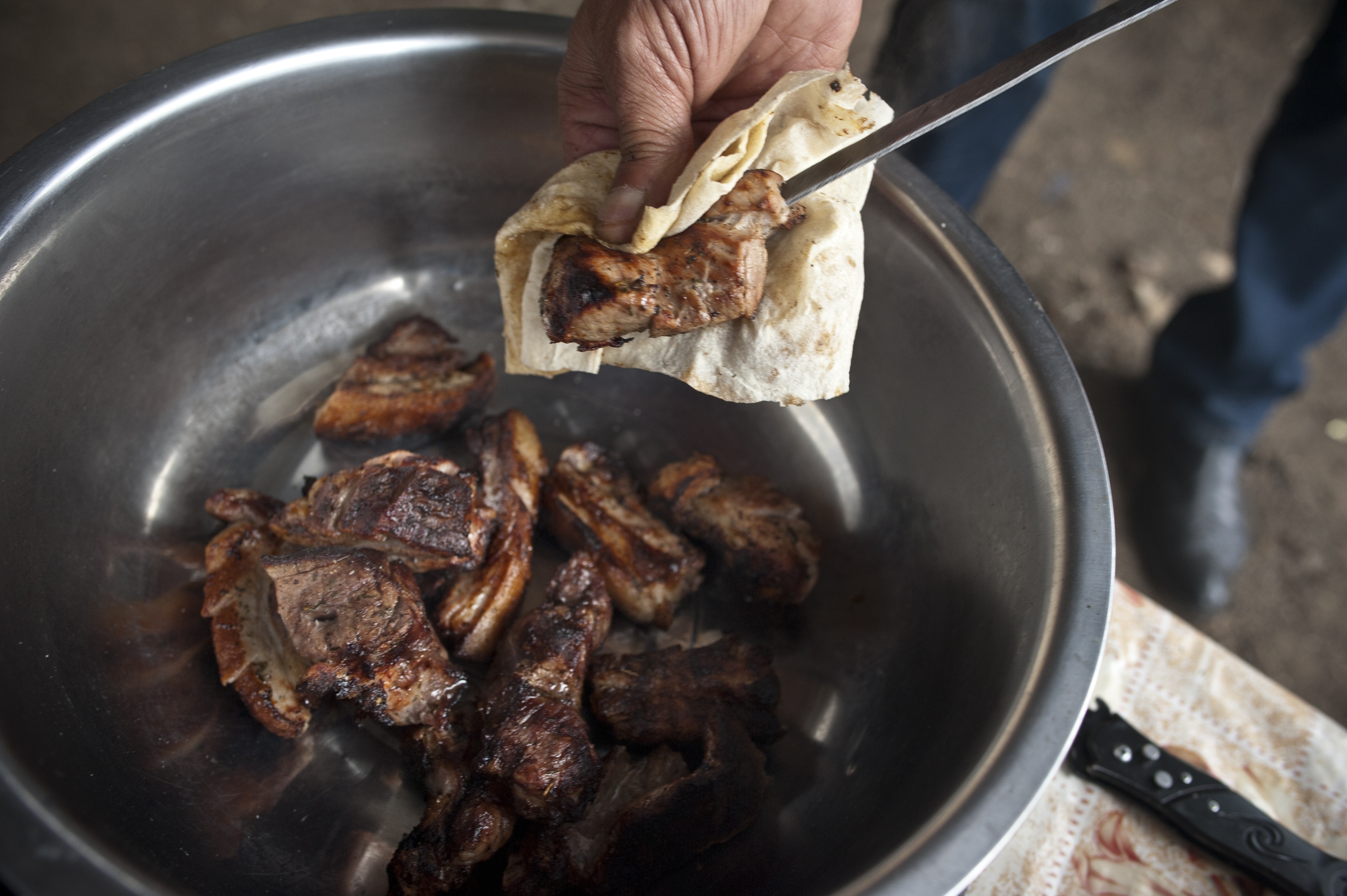 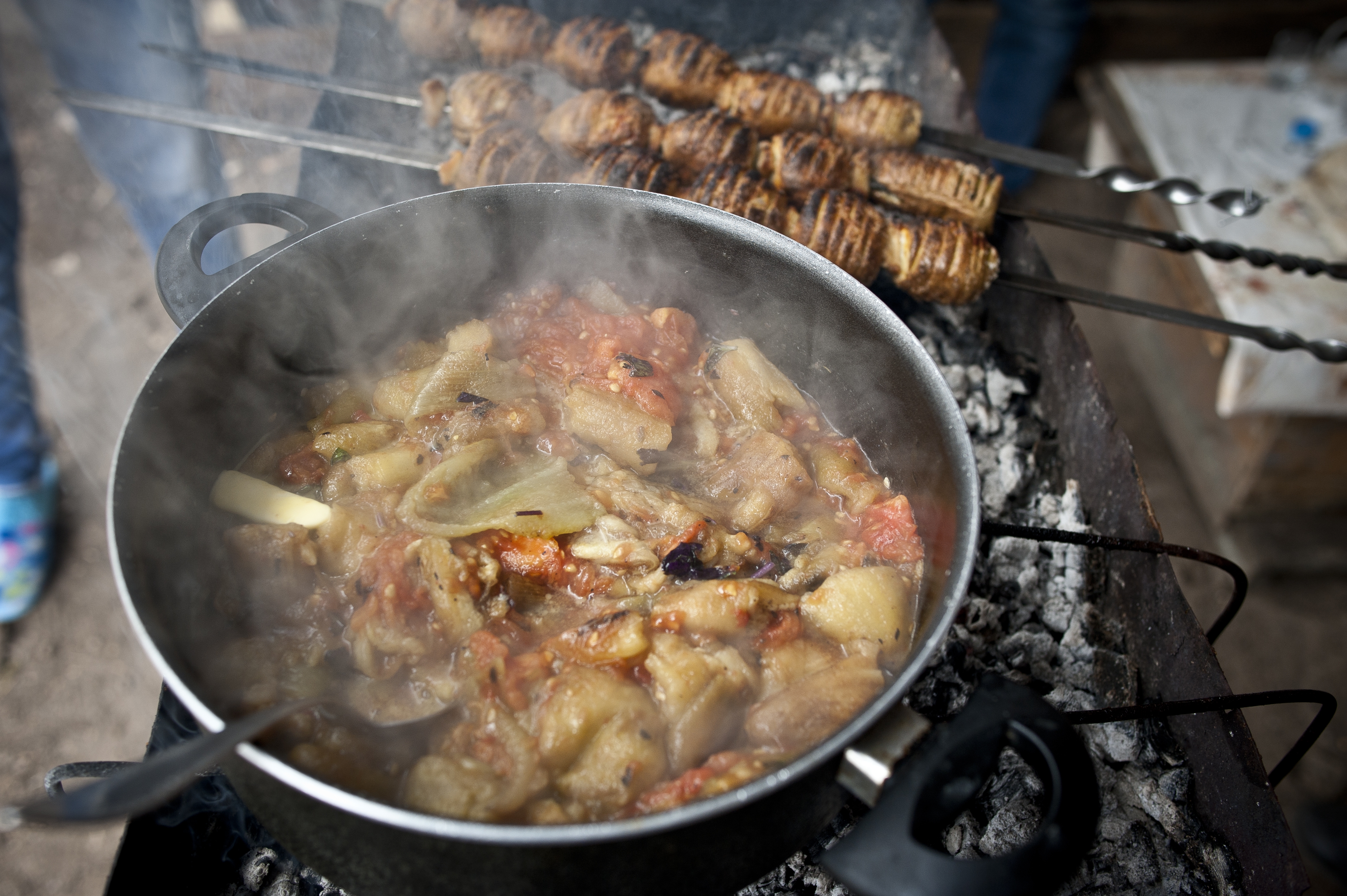 Book Reviews
A Lebanese Taco? Or Mexican Shawarma? Both.
Blanching Vegetables
Tzatziki and Beyond: The Dips of Greek Meze