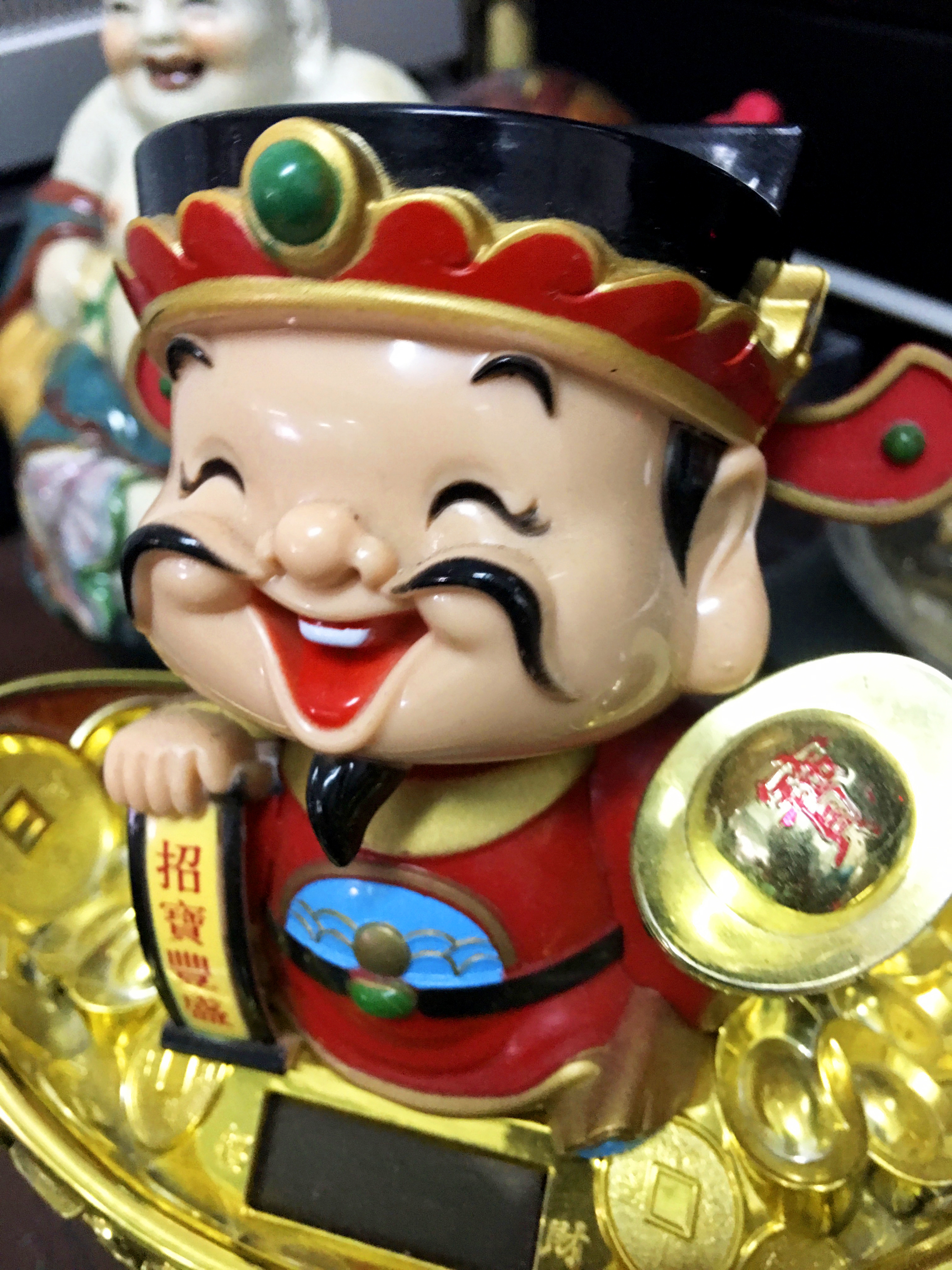 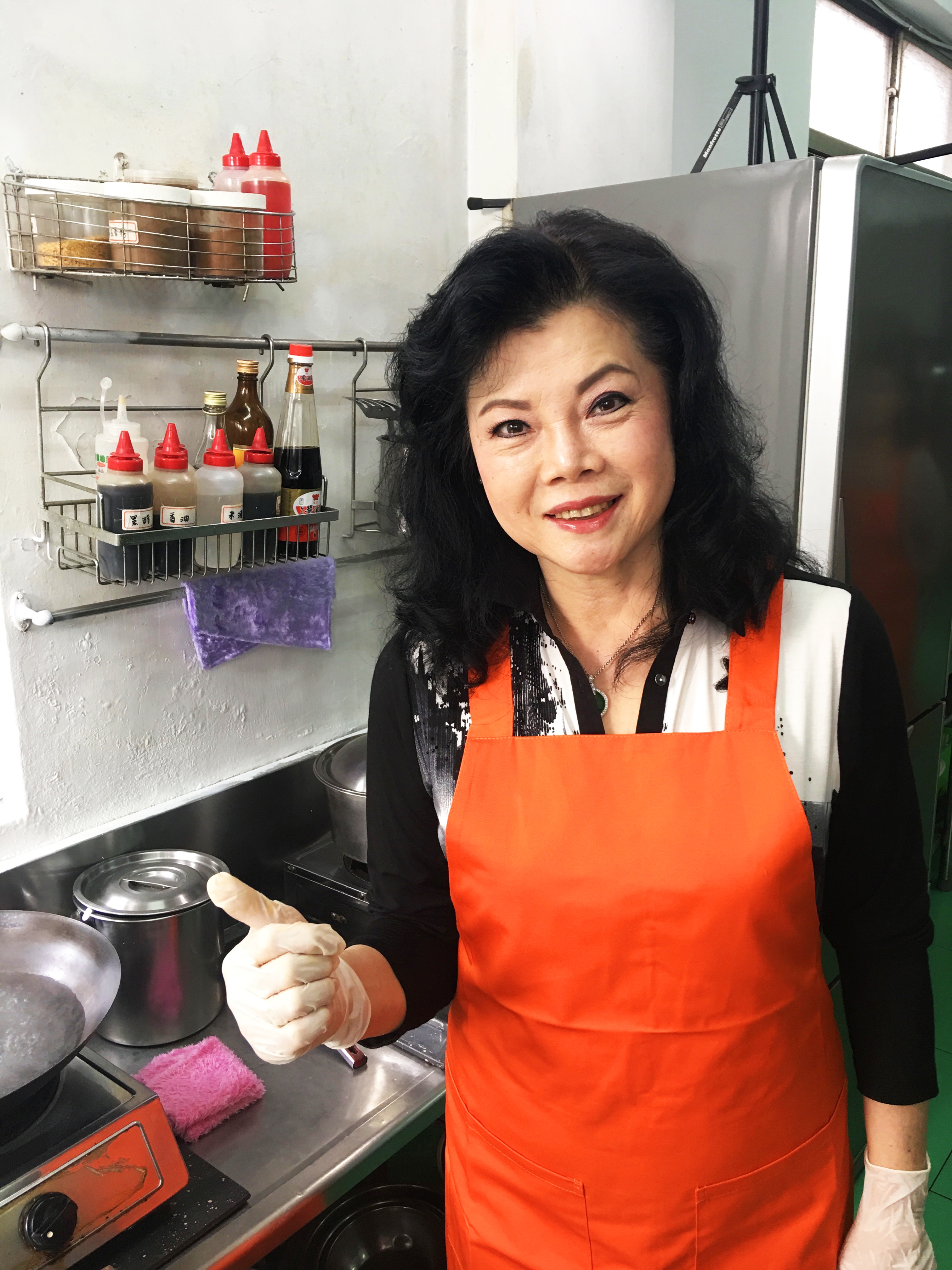 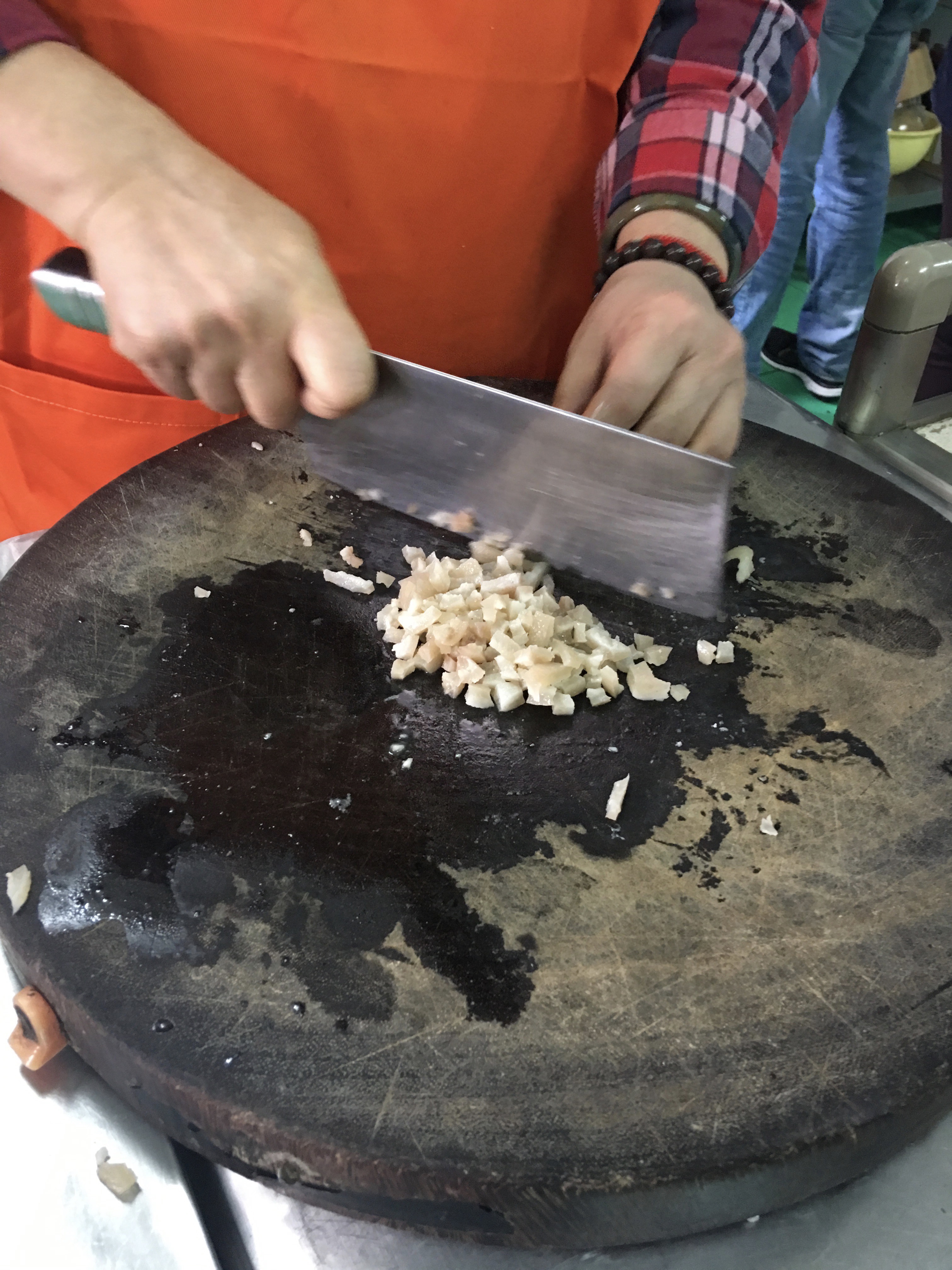 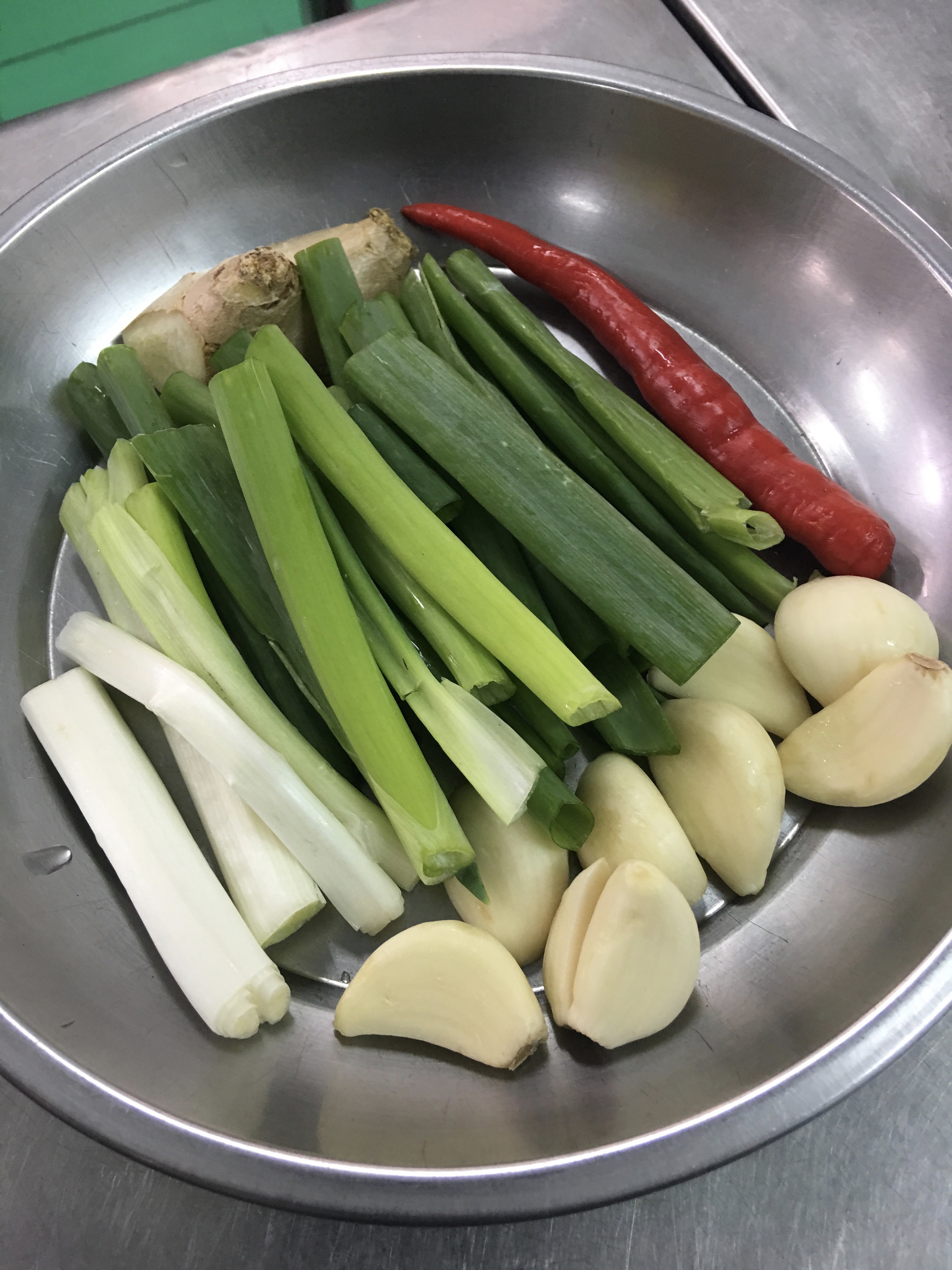 From Sicily, the Real Pasta con Fagioli
A Side of Salmon for a Crowd
Book Reviews
Big Flavor from Hot Oil