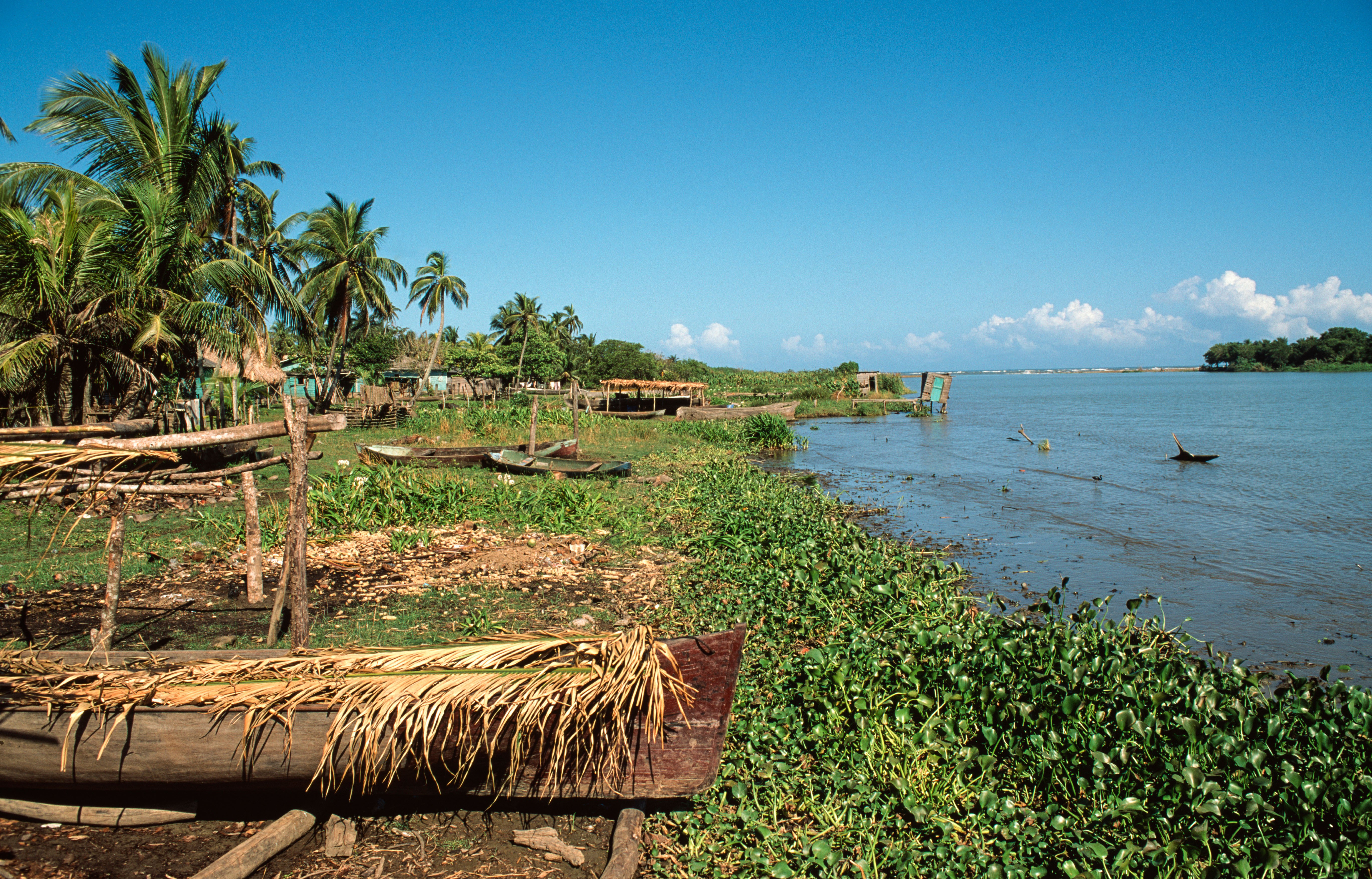 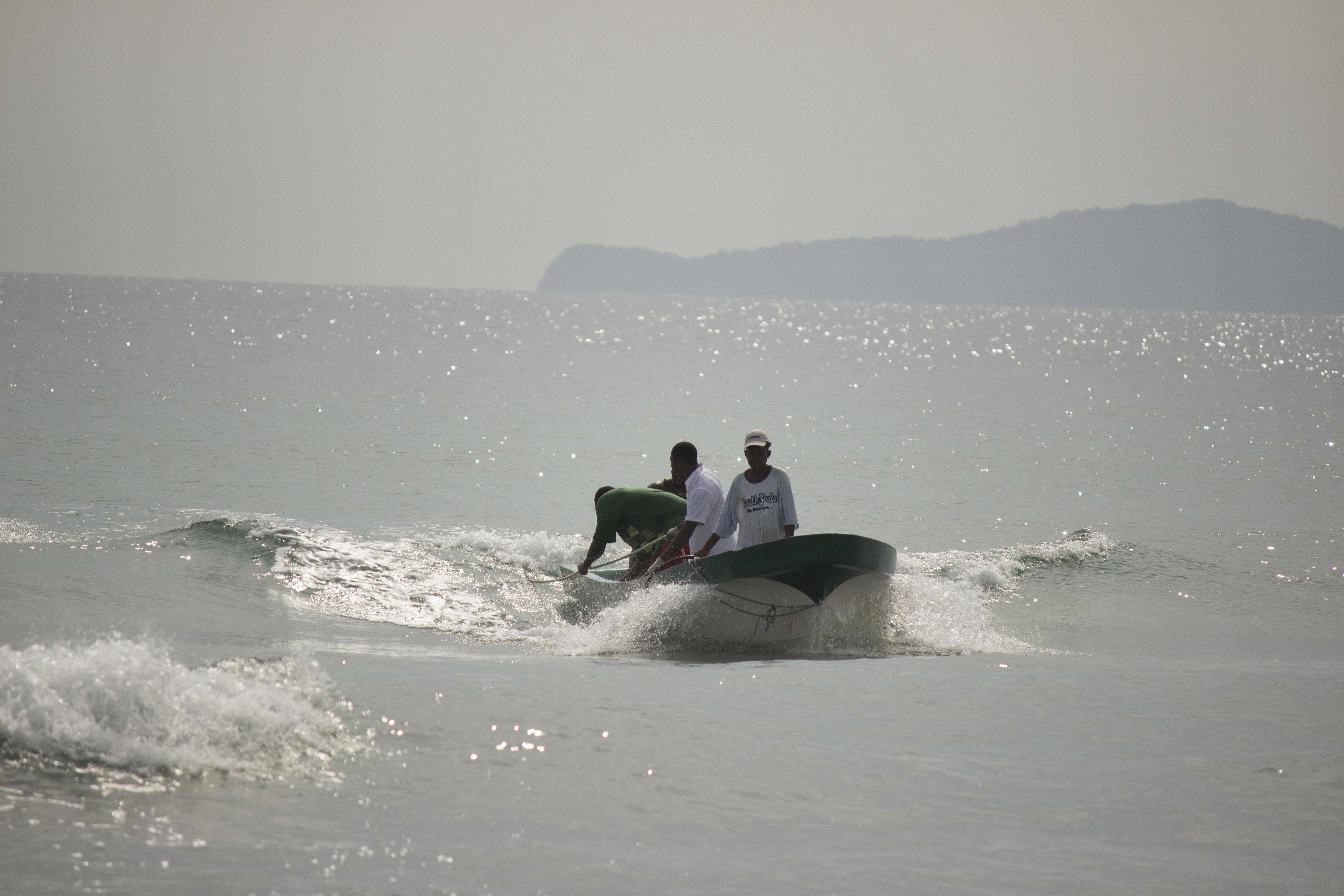 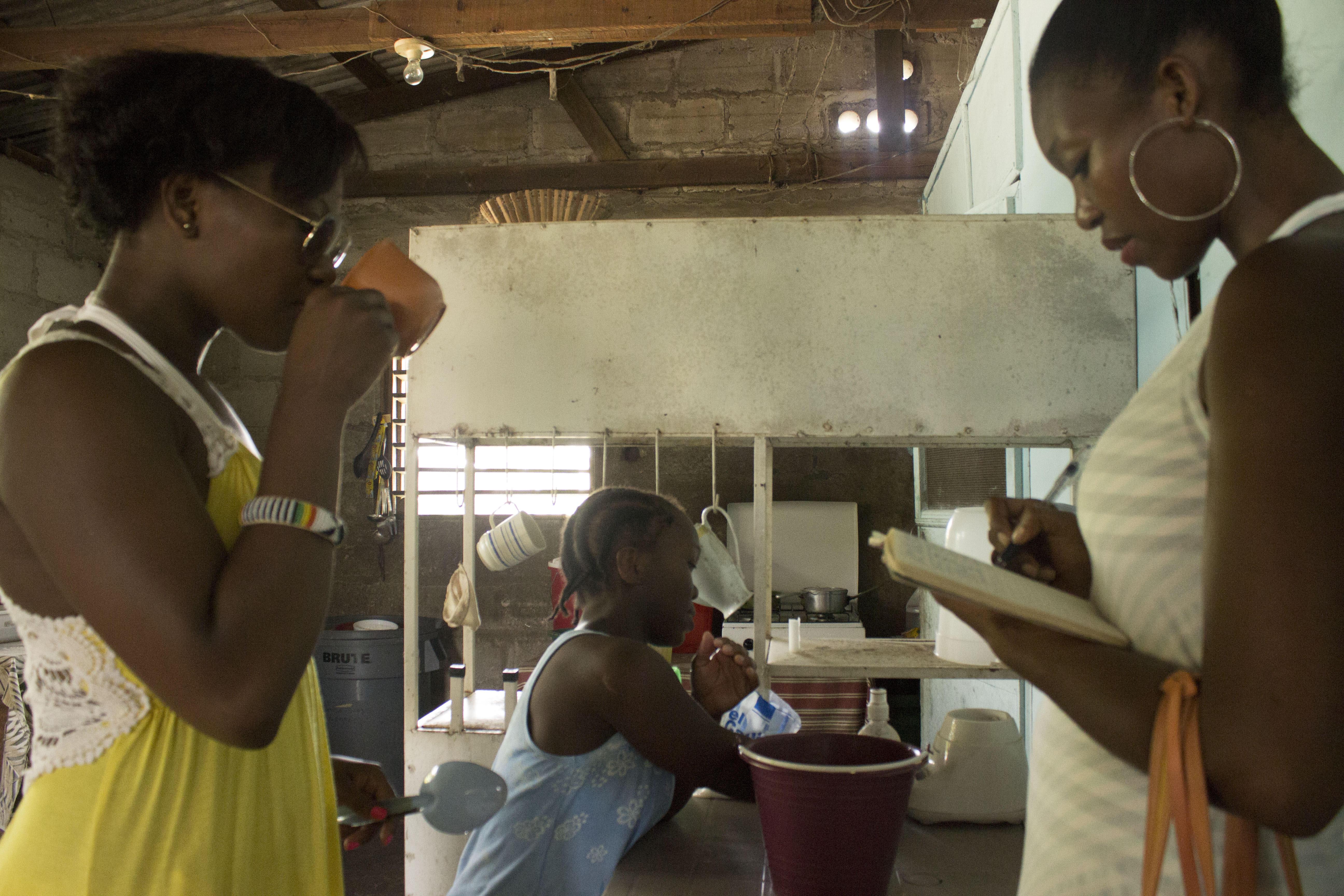 Off the Air
Filfel Chuma: What It Is and How to Use It
Chicken Under a Brick
Spicing Up Popcorn