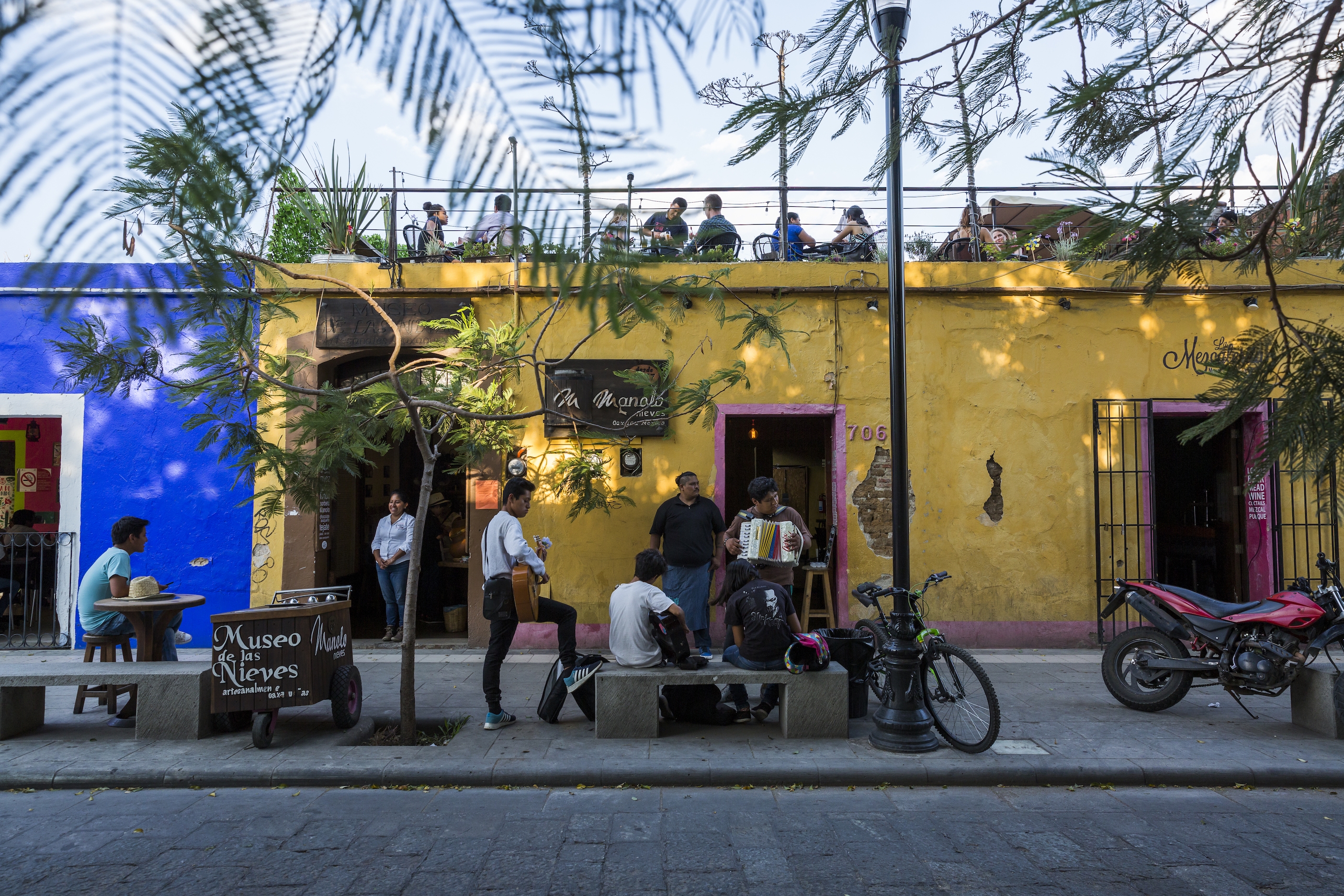 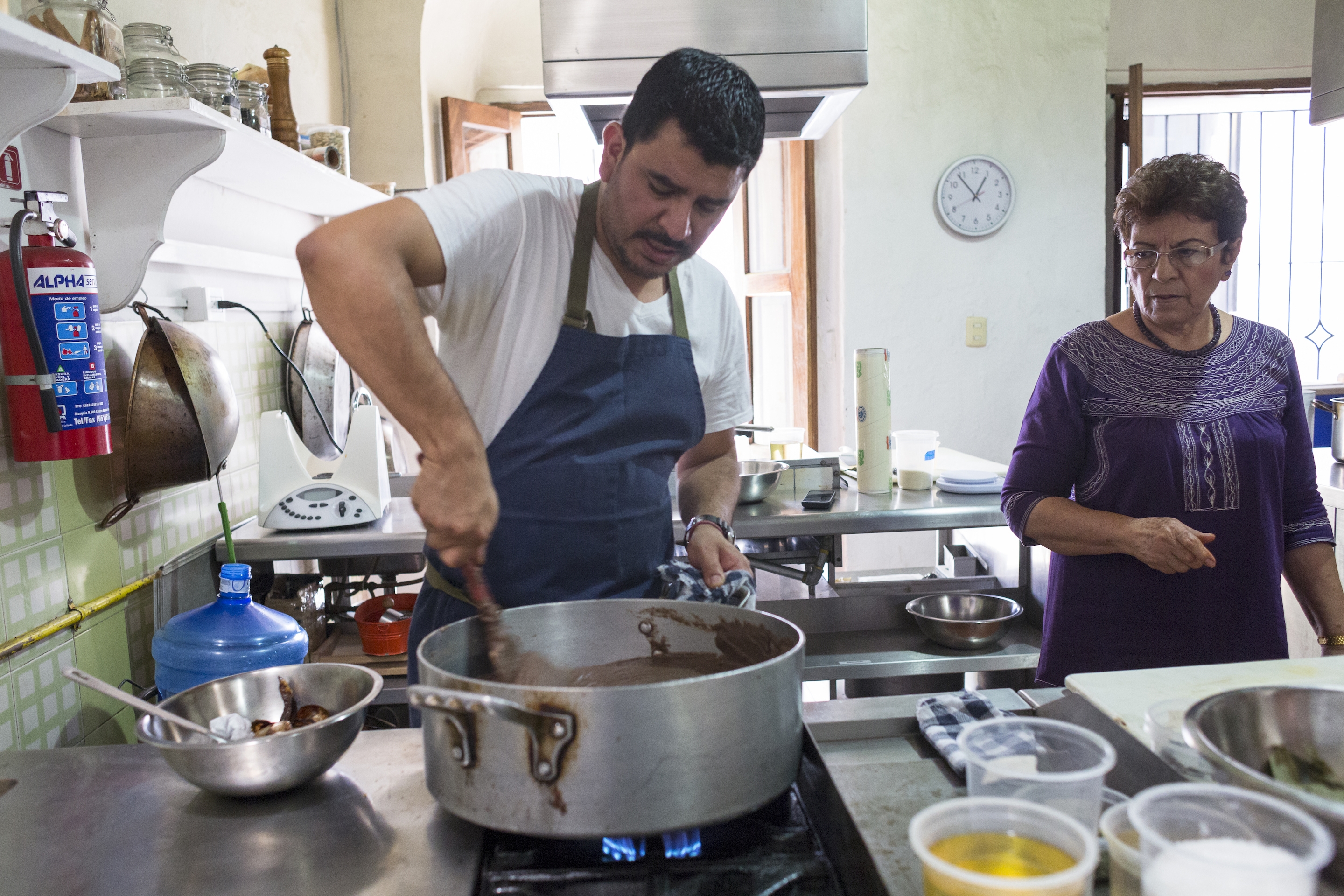 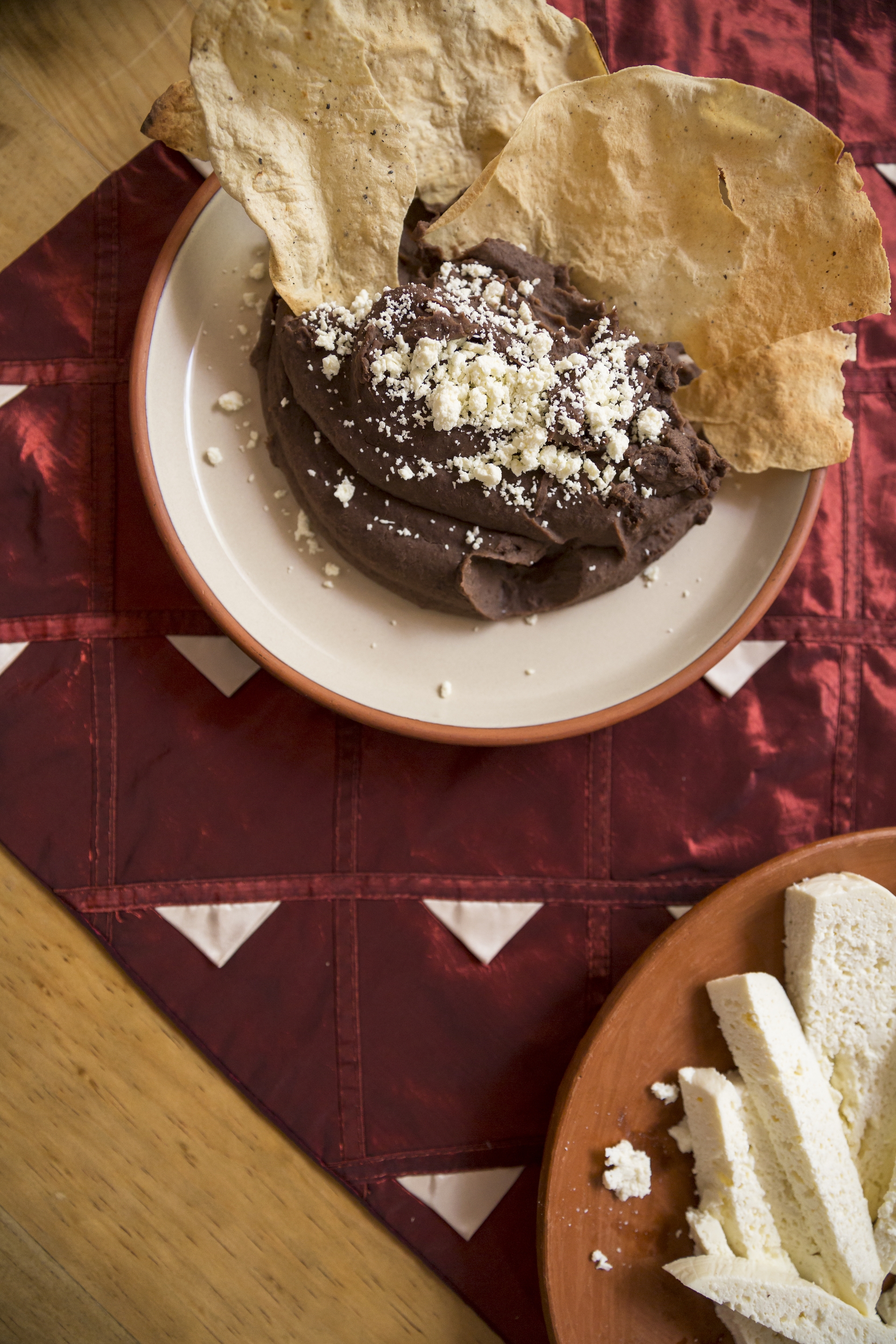 The start of a dip, a soup, a spread—with refried beans, the possibilities are endless
Oaxacan Refried Black Beans

Make Deviled Cashews Your New Go-To Party Snack
Chicken Under a Brick
Filfel Chuma: What It Is and How to Use It
A Fresh Take on Spain's Eggy Tortilla