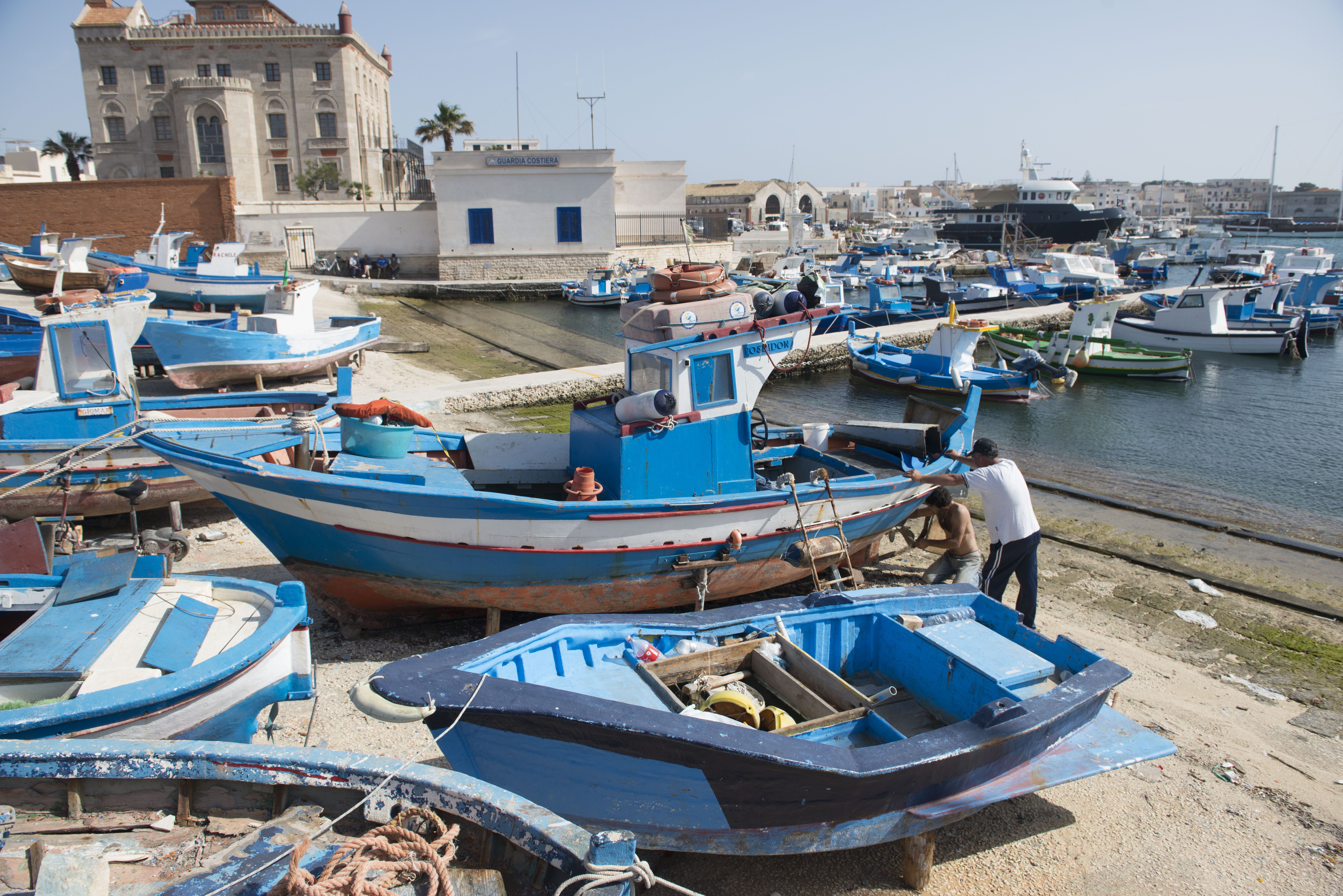 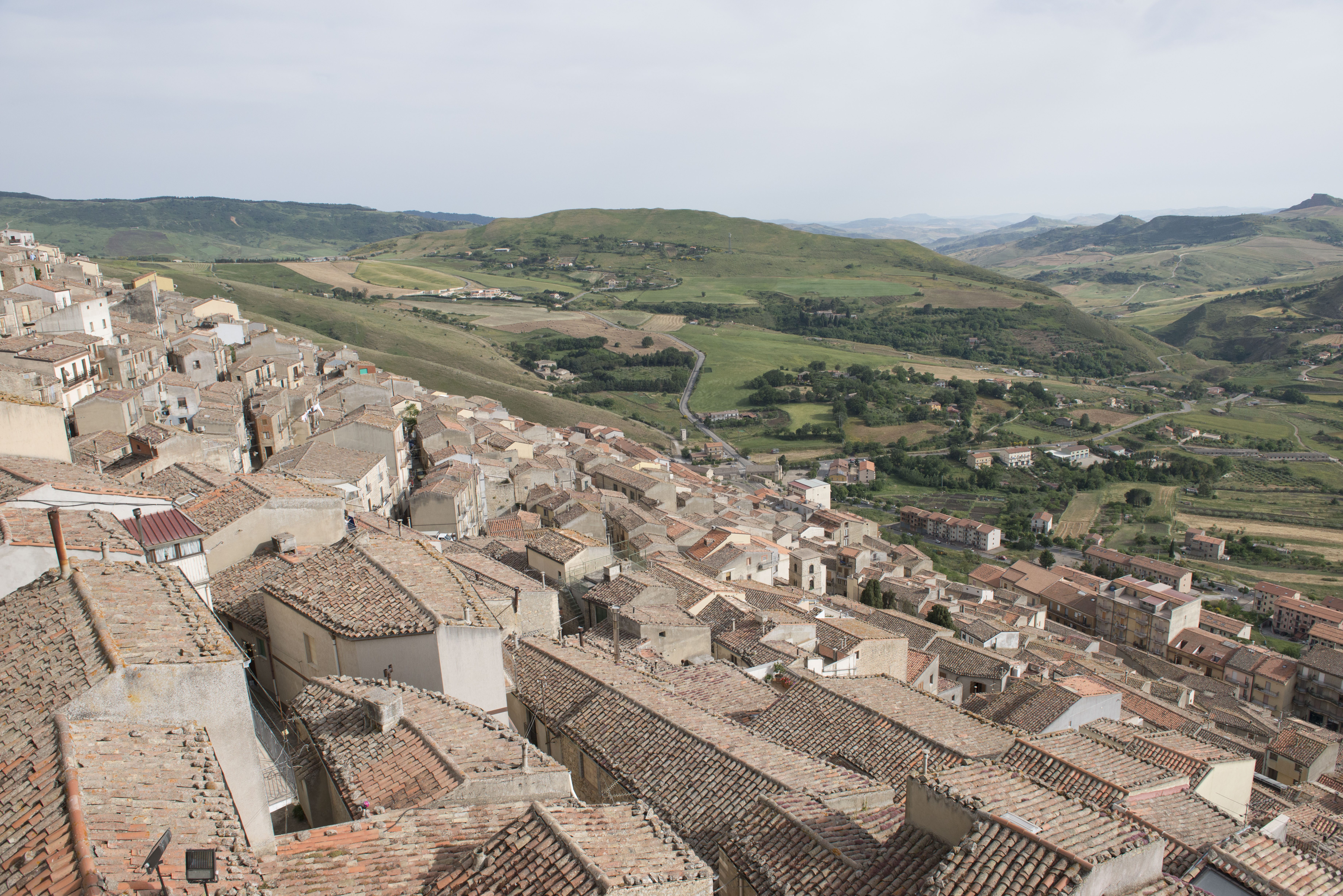 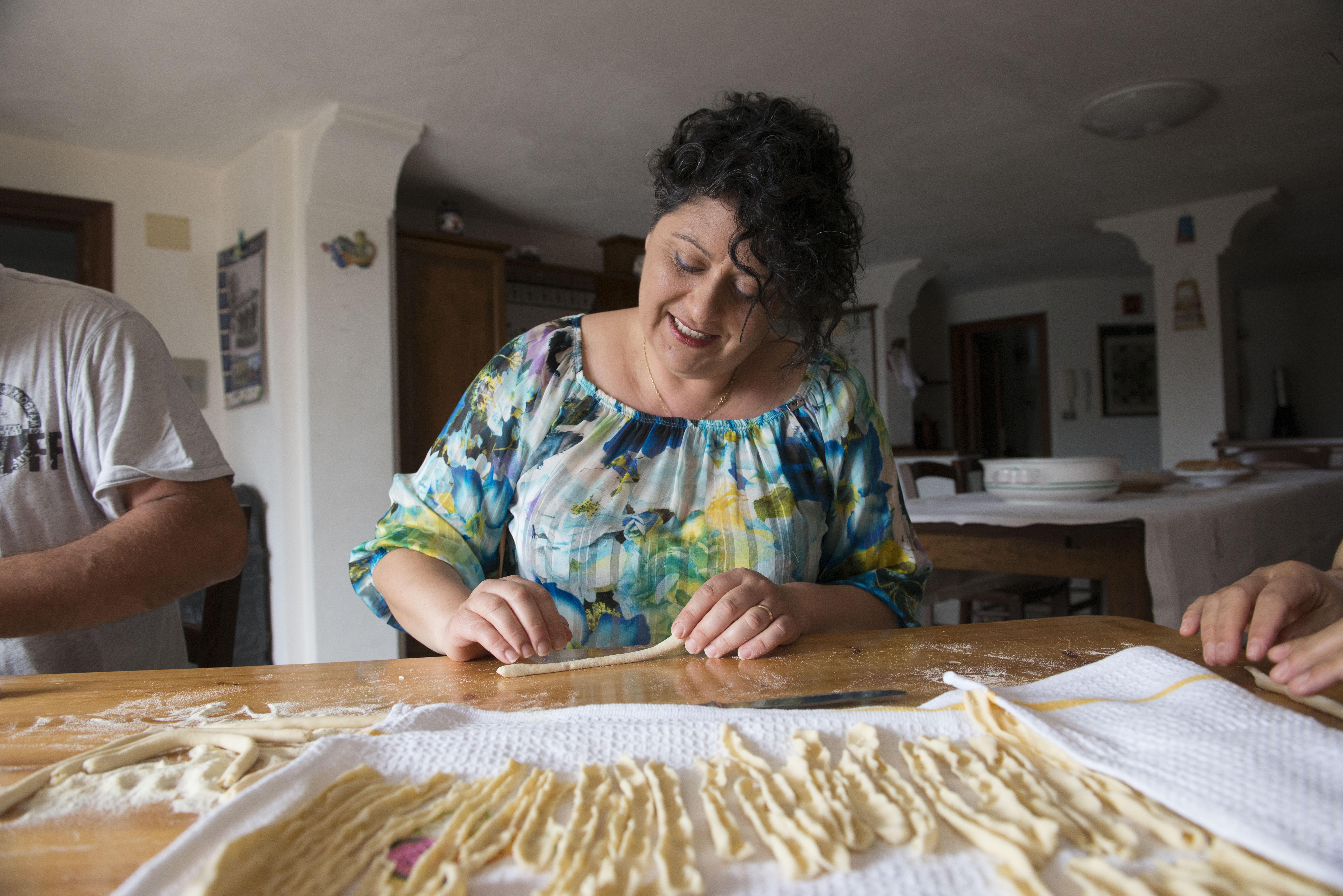 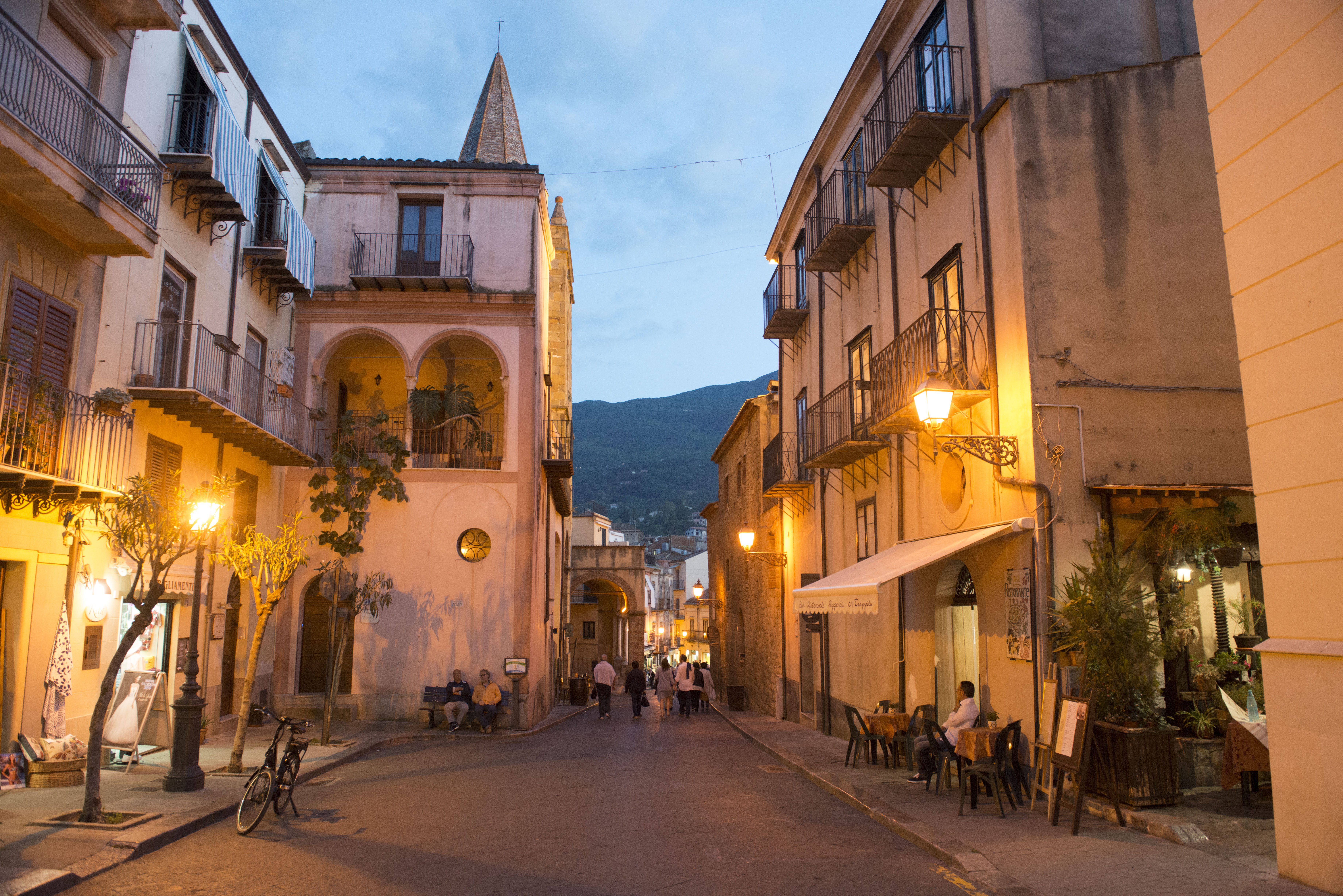 Fresh herbs and nuts brighten a trio of Sicilian pastas that are ready in minutes
Pasta with Pistachios, Tomatoes and Mint