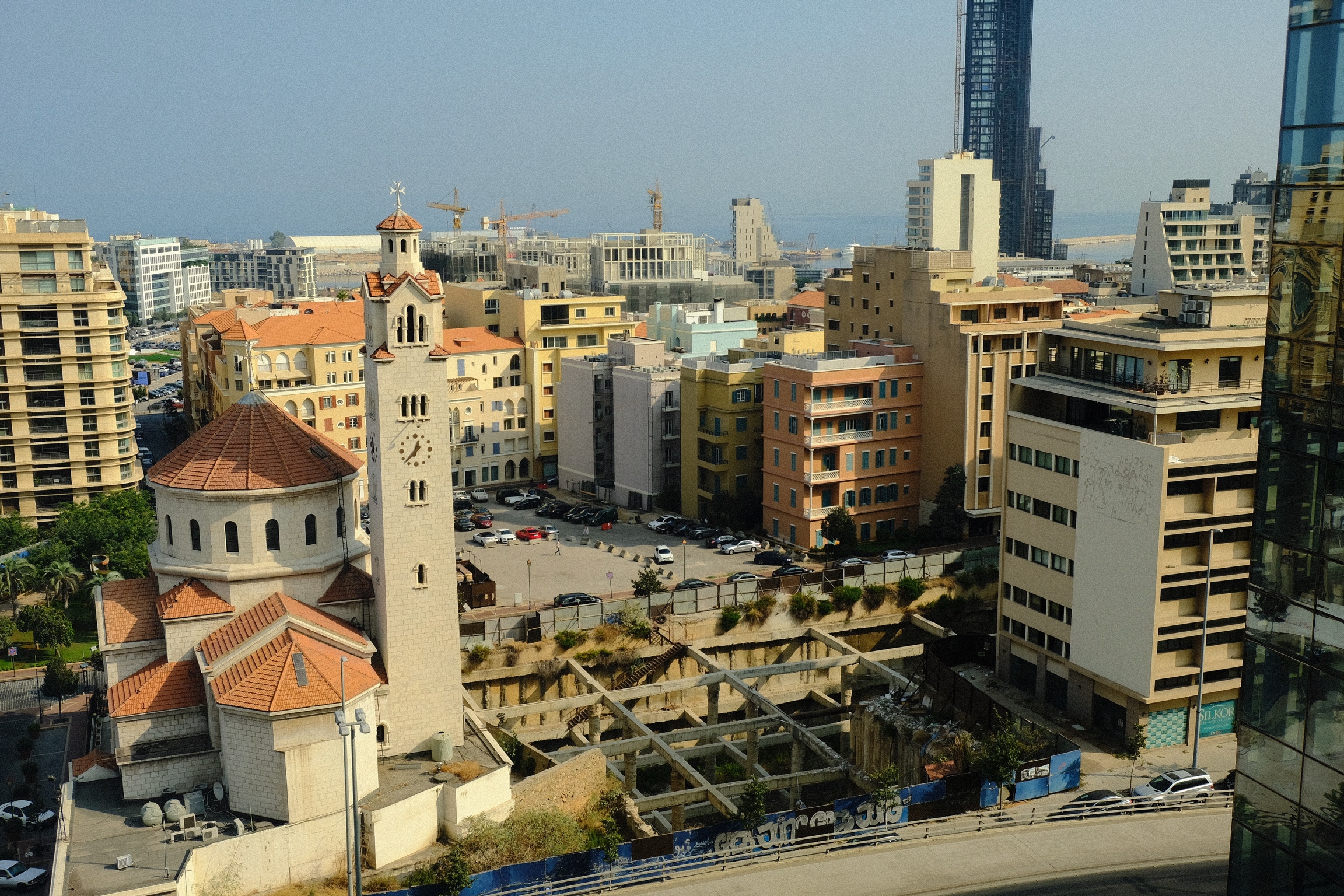 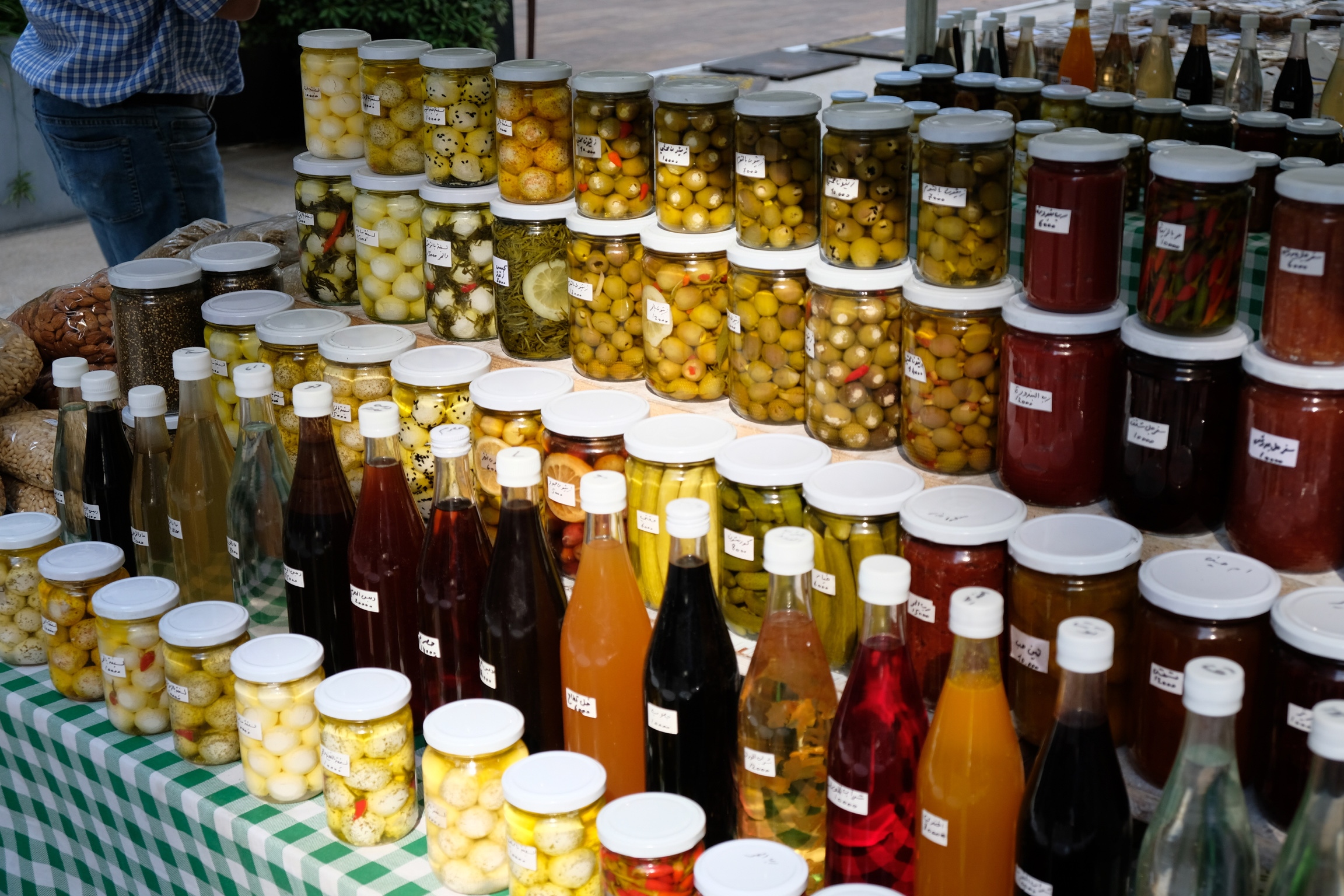 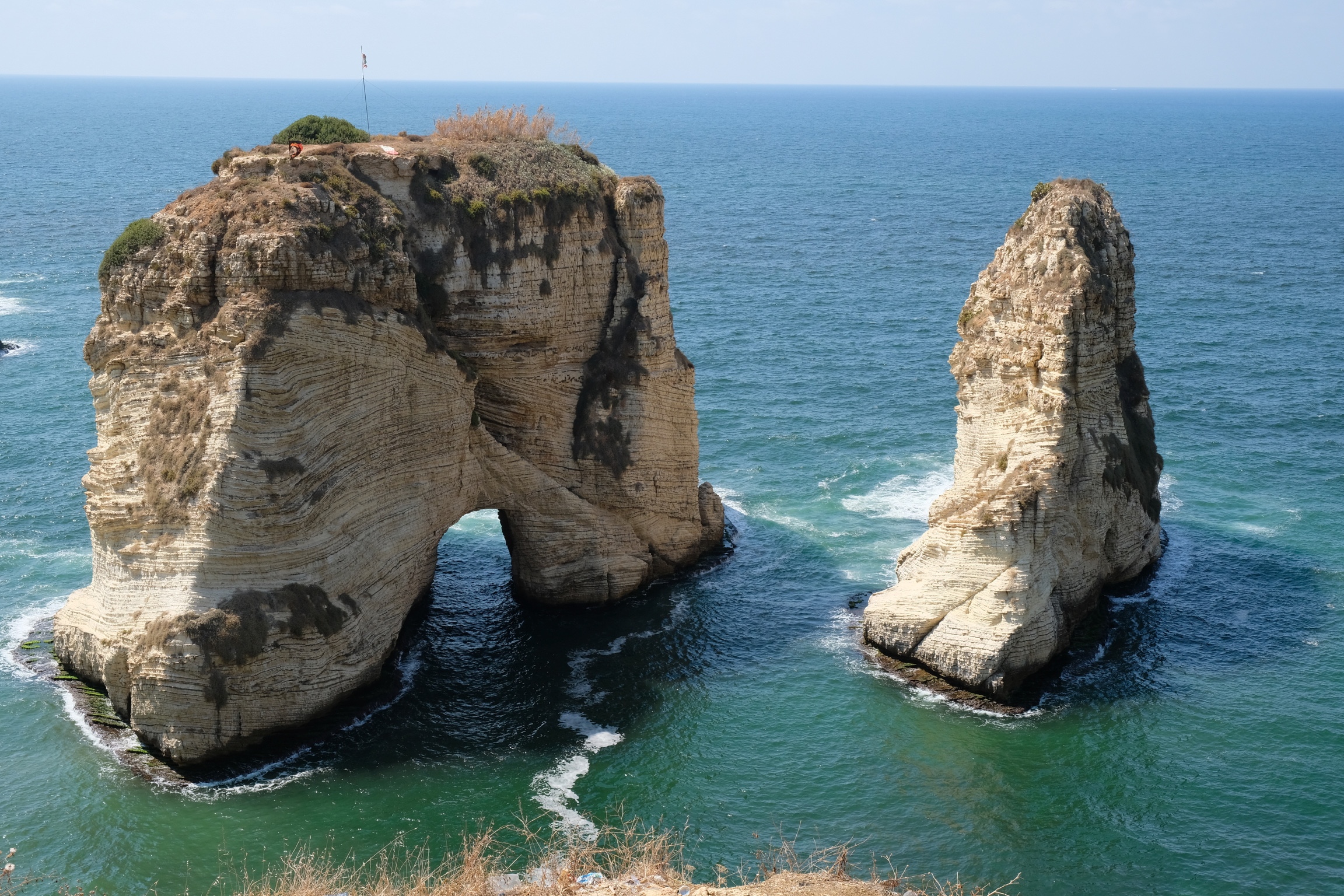 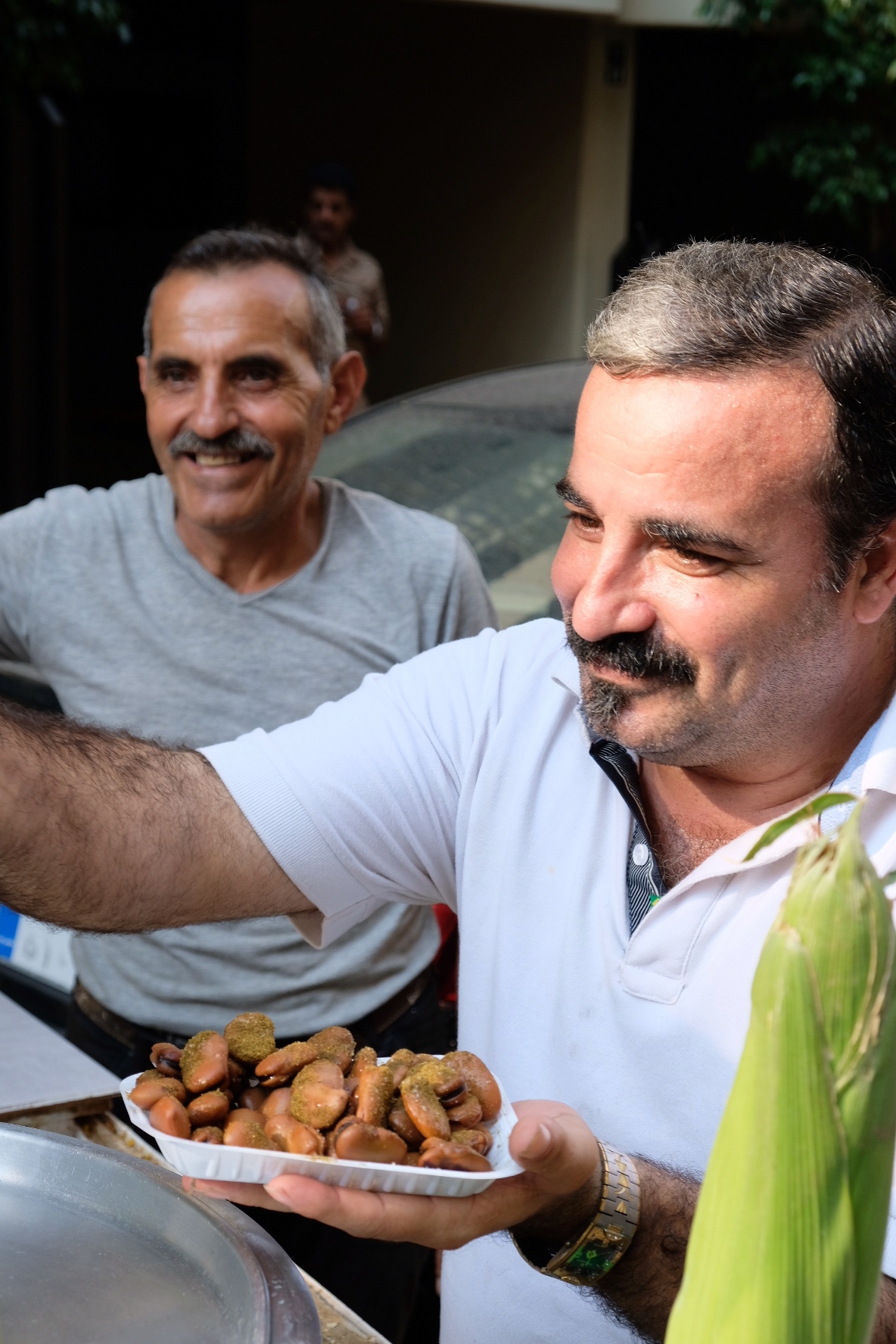 In Egypt, Spices Do More Than Simply Season
The Lightest Gnocchi in the World
For Better Pasta Sauce, Throw Away Your Garlic
Book Reviews