Our online cooking classes are now free through May 31! Click here to get started.

There’s a reason your ticket at the Disgusting Food Museum in Malmö, Sweden is a vomit bag. You’ll probably have to use it.

Once you’ve passed the fruit bats and fermented shark, learn the ways of casu marzu, the Sardinian cheese that’s left out in the barn for egg-laying flies, so you can eat the larvae, their excrement and whatever is left of the cheese itself. Around the corner? Root beer. Because, as curator Samuel West shows us on Milk Street Radio, disgust is a relative term.

Flip through photos from the exhibit—view at your own risk!—and read some excerpts from Sam's interview below, but don’t stop there. Allow West to challenge your assumptions about what is actually disgusting by listening to the full interview on Milk Street Radio, and dive into the term itself—nothing more than a cultural construct.

On the Evolutionary Function of Disgust

It’s one of the six fundamental human emotions. It’s fundamental in that we all have it, and universal in that regardless of culture or where you live and how you’ve grown up, you have that innate emotion. The evolutionary function of disgust is to protect us from what could be harmful foods, so we have a natural reaction when something smells bad to go, uh oh.

On the Most Disgusting Food You Can Taste at the Museum

The fermented shark, the Icelandic rotten shark—is probably the most disgusting thing at the tasting table. It tastes like a mixture between ammonia and death. The consistency is (and I stole this from somewhere), a urine infested mattress.

In Guam, they make a soup out of it and apparently the soup is so tasty, and the fruit bat is so tasty, that the bat is almost at risk of becoming extinct.

Root beer is something most Americans would say is good stuff, however outside of the States, people think it’s disgusting—that it tastes like mouthwash or toothpaste, or somebody described it as dental surgery gone wrong. If you’re not familiar with root beer, you most likely will find it disgusting.

Inside the Disgusting Food Museum 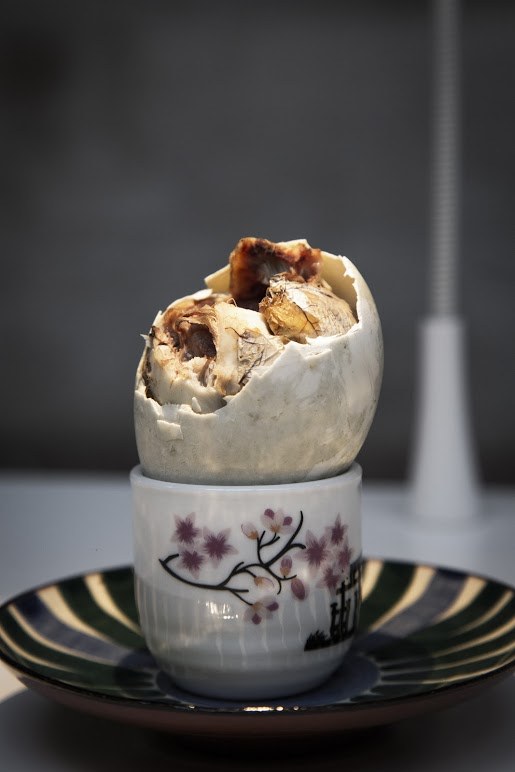 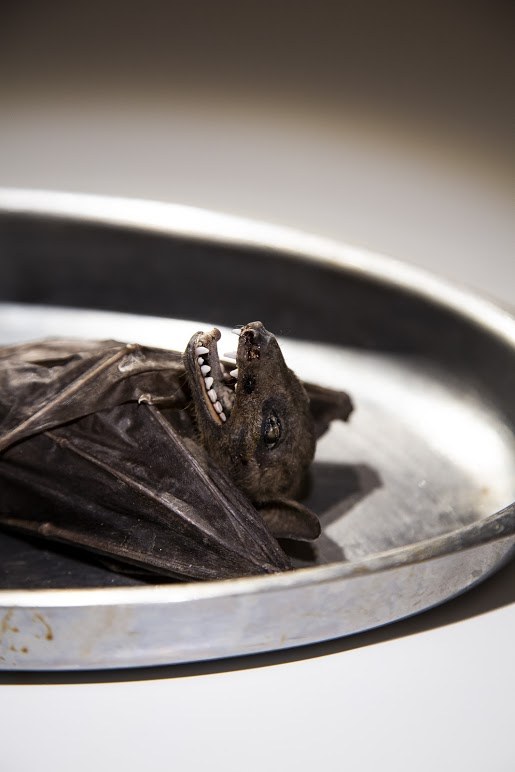 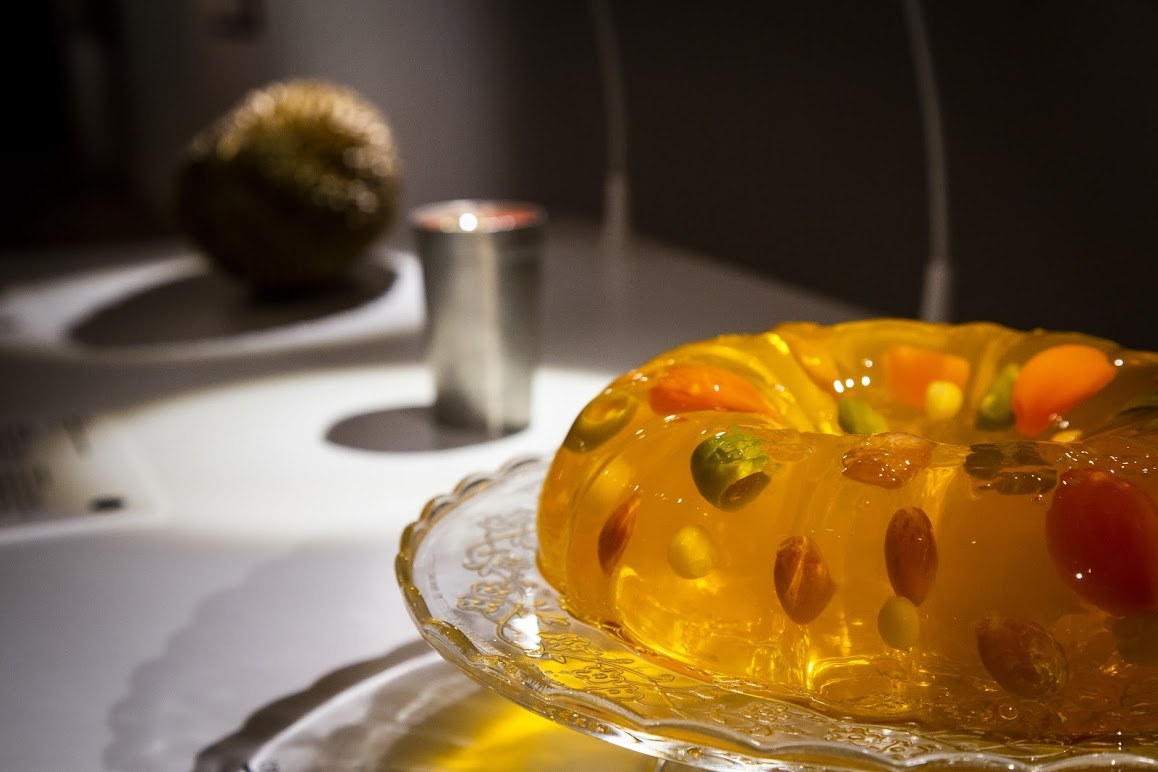 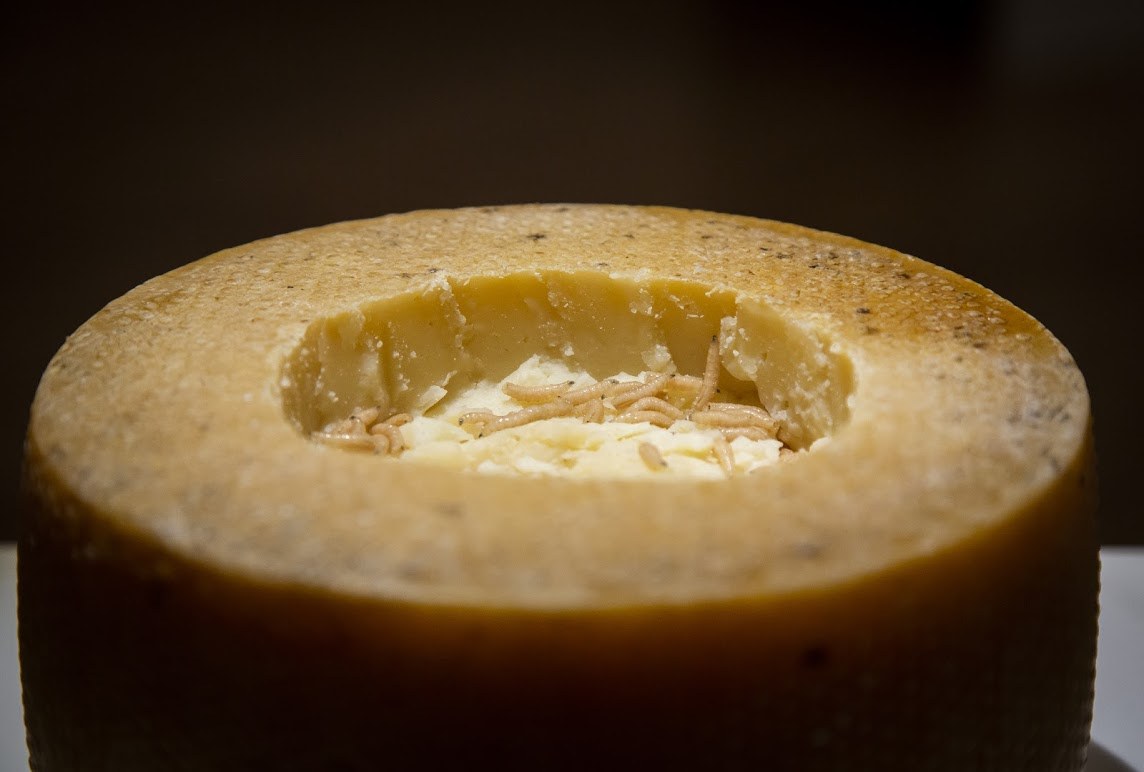 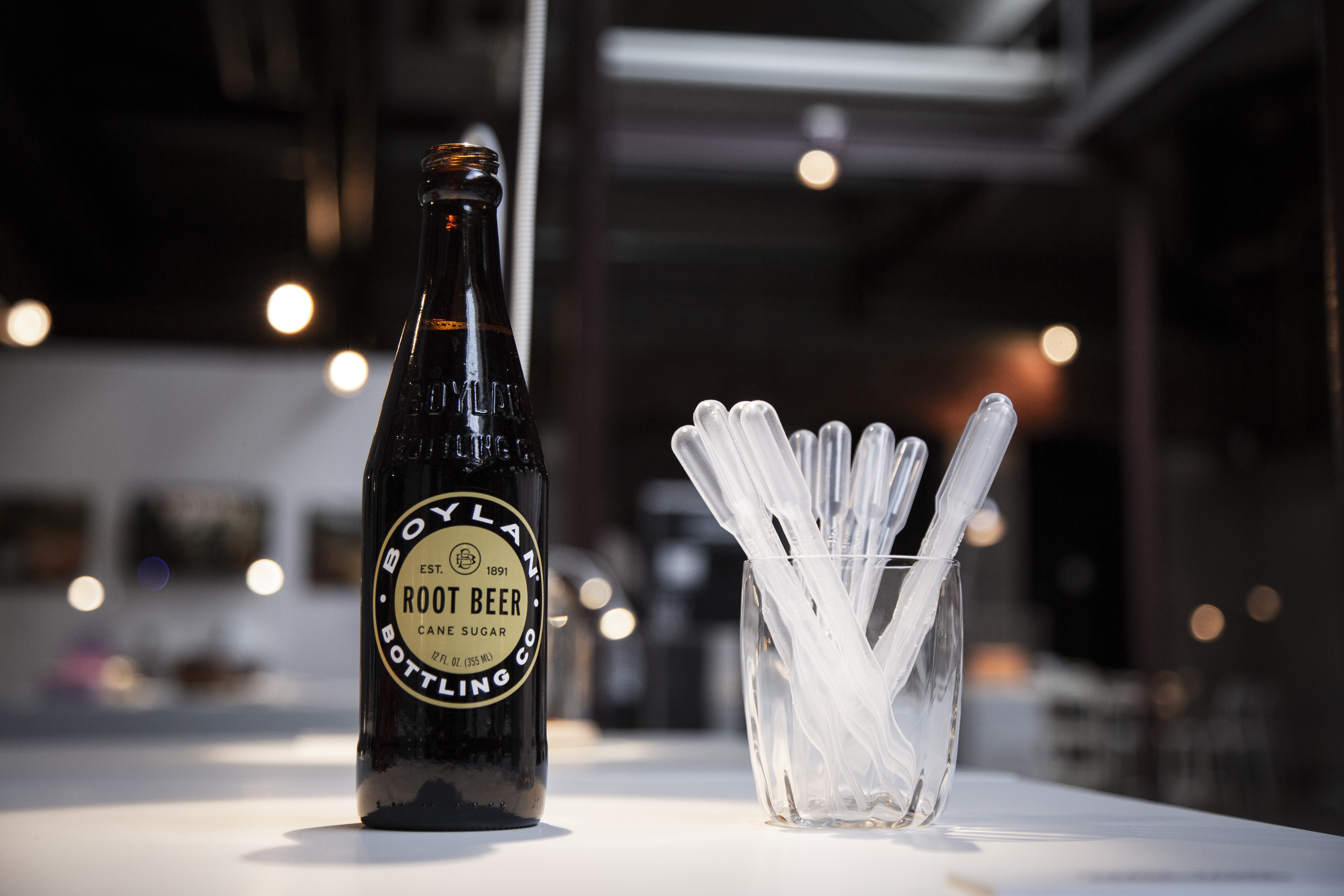 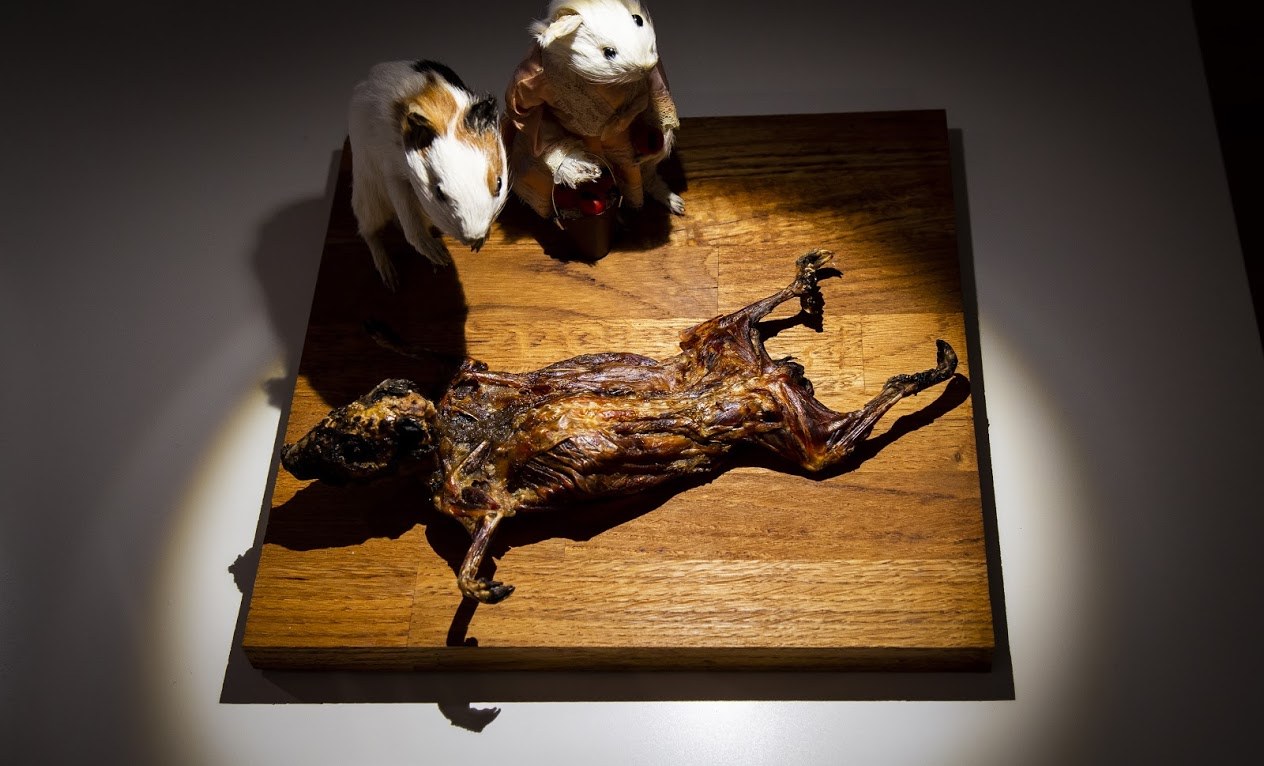