My neighbor Doug used to be on the motorcycle side of crazy. When he stopped by for a coffee early Saturday morning, we agreed to take a ride up to Hanover, New Hampshire, for a local diner breakfast one day this summer. He also told me that he once owned a Honda Gold Wing and liked to redline it in every gear except for overdrive until, one day, he headed out of town, hit top gear, and then just kept going. He got up to 125 mph and then, all of a sudden, the bike started to rattle and shake. It was one of those “life passing before you” moments, but he managed to get the bike back under control. Later on, he decided to race a friend through town, but their bikes got tangled up when they got too close. Again, everyone walked away unhurt.

Another neighbor, Tom, had rough-and-ready early years. He once found himself on someone else’s front porch after his dirt bike got away from him. Another local, a serious Harley rider, once lost his brakes going down a mountain with his girlfriend on the back. He pulled a 180 and saved the day. This same gentleman disassembled his Harley racer, packed it into six large suitcases, and checked it in as baggage (long before 9/11) on a flight from Hawaii to Los Angeles. He wheeled the bags out to the parking lot, reassembled the bike, and, since he had left a half gallon of gas in the tank, he got as far as a gas station. He had also installed a special turbocharger on the bike—an injection of helium into the cylinders controlled by a switch on his handlebars—which allowed him to hit 100 mph in seconds. Good for passing on a long hill.

These days, Doug and Tom are a bit more settled. Tom is getting up long before dawn this month for turkey hunting. He sits in a blind at 4:30 a.m., waiting for the sun. He says that there is no place he’d rather be, listening to the forest awake and trying to call in a few gobblers. (He shot a nice 21-pounder this year.) Doug still owns a bike—he bought it from a farmer who jury-rigged a broomstick into footrests and cut the top off a milk carton and twist-tied it to the handlebars as a makeshift saddlebag. He often rides up to Granville on Saturday night to get a fried fish sandwich. Our country store is out of business, at least for now. We’re hoping that someone new comes along to restock and restart. My back porch is falling down—double layers of plywood now cover up the weak spots, and a metal folding chair sits over one of the gaping holes. The roof started leaking last fall, and the graywater leach field froze in February so the kitchen sink wouldn’t drain. Then the smoke and CO2 alarms started beeping since the batteries were dying. (It’s always the last sensor you check!) Country life!

Fields are being disc-harrowed, and corn is being planted. Tom saw a few dozen deer in the cornfield behind his house last February, but the woods were empty the last time I went out for a hike. Tom recently saw a large black bear in LeShane’s pasture, the one with apple trees. If you ever thought that you can outrun a bear, think again. They’re big, but they really move when they have to. They can cover up to 30 miles in just one night.

Nancy, Tom’s wife, is the green thumb in town. Her greenhouse tomato plants are already budding out fruit. Although we still expect frosts through the end of May, heartier greens and beets are already in the ground. Lots of “kids” around up at Brad and Donna’s. (They raise goats and make goat cheese.) Pretty cute, and they don’t mind climbing all over you if you make the mistake of sitting down. Had some of Brad’s fresh chevre on sourdough with fresh-picked watercress. Lovely.

The hunting cabin is open for the season—Tom turned the water back on. My mother always said that the color of spring is red, not green, due to the buds on the trees. I always think of spring as blue, due to the arrival of myrtle. But there is also skunk cabbage, fiddleheads and chives, the latter coming up first in our herb garden. But it is the sound of the birds that really heralds the coming of spring. In winter, one hears woodpeckers, but dawn is otherwise silent. In May, however, the woods come alive with sounds—it’s as if the symphony is back in town again after a long road trip. No “Silent Spring” in Vermont this year.

If you are ever in the Manchester, Vermont, area, I have two restaurant recommendations for you. Depot 62 is an odd place (part furniture store, part oriental rug emporium and part restaurant), but it’s my go-to spot for dinner. Their wood-fired pizza is incredible, and they also make excellent Turkish food (kofte, Vermont lamb, hummus, beans, etc). The folks who work there are both friends and charming hosts. I would also try the Inn at West View Farm in Dorset. It’s an authentic ramschackle Vermont inn, and Ray, the chef, is top-notch. The menu is a curious mix of dim sum, ramen, and other small plates, plus a selection of more standard “big plates.” Last Saturday, he served tempura soft-shell crabs, and I also ordered Scottish salmon; both were outstanding. Tell Ray I said hello.

It’s time to sort out my fishing gear, clean up logging roads, pull out the Big Green Egg barbecue and start up my Citroën 15/6, which has been sitting in the barn all winter. It’s a Traction Avant (front wheel drive) assembled at the Slough factory in England, which means it had an upgraded interior and two-tone paint. But it still features the “trombone” shifter and the world’s worst window wipers. Zero to 60 in 21 seconds! Fun nonetheless.

Finally, on a serious note, a shout-out to Karlie. It’s been a rough road, but we are thrilled that things are going well. Our best wishes go with you. 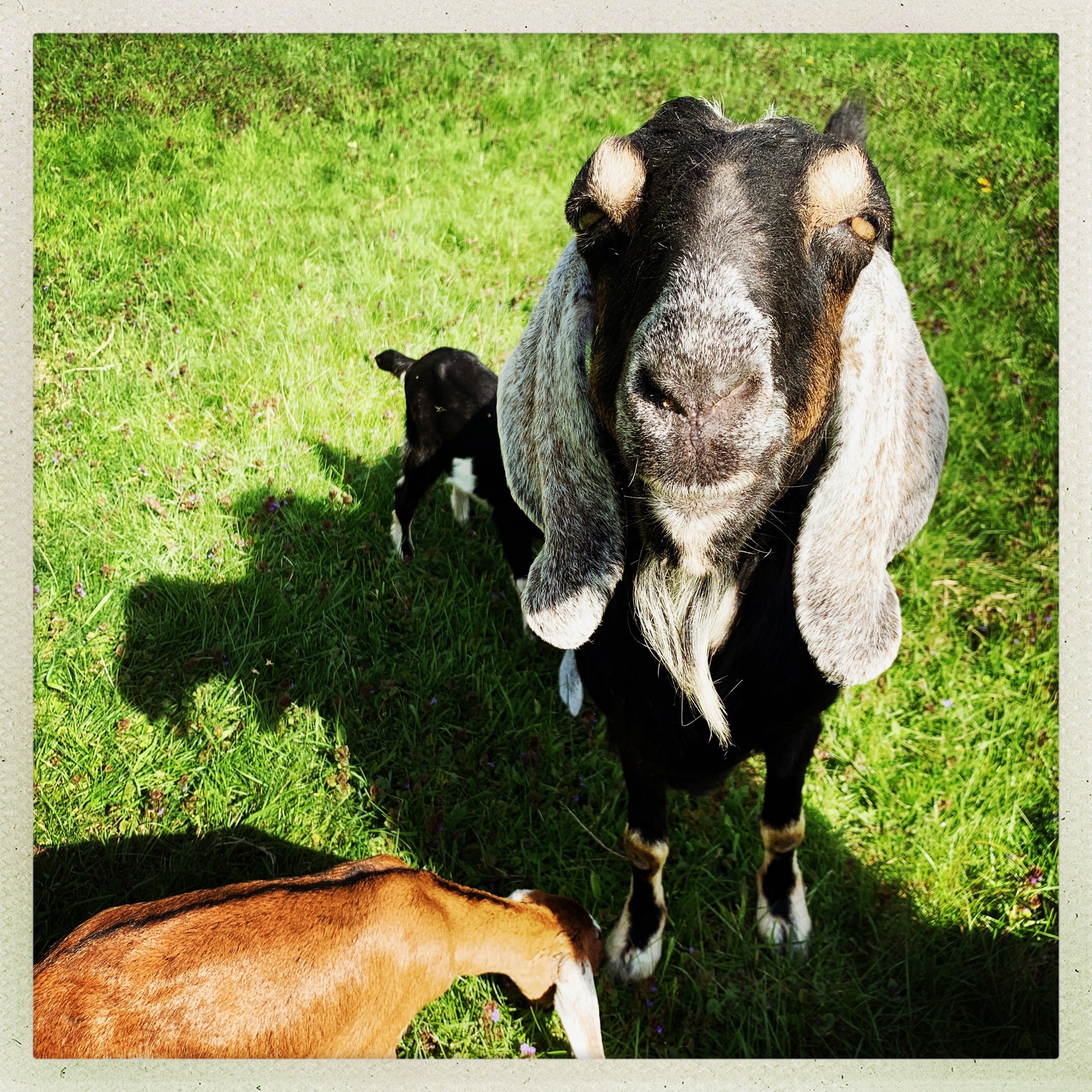 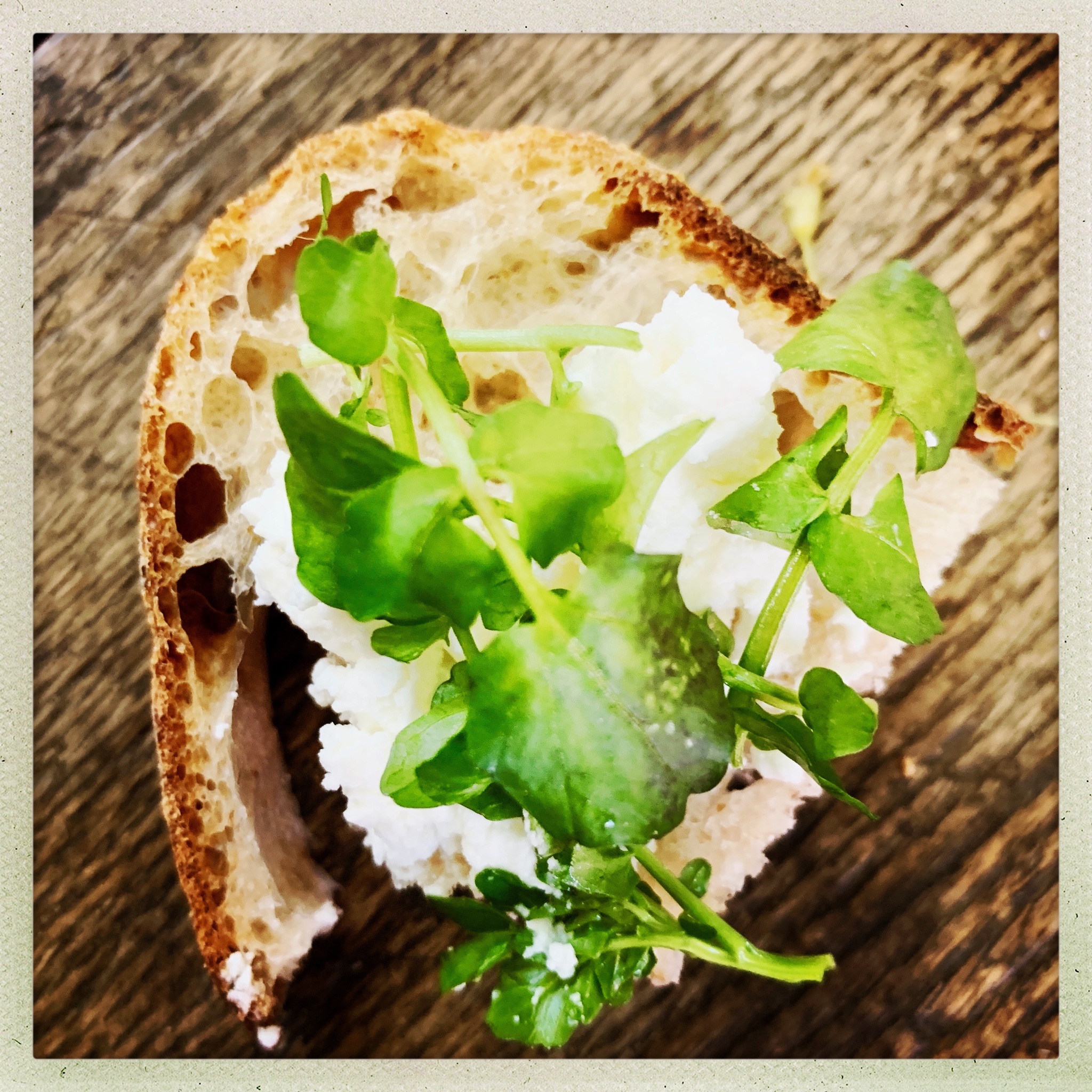 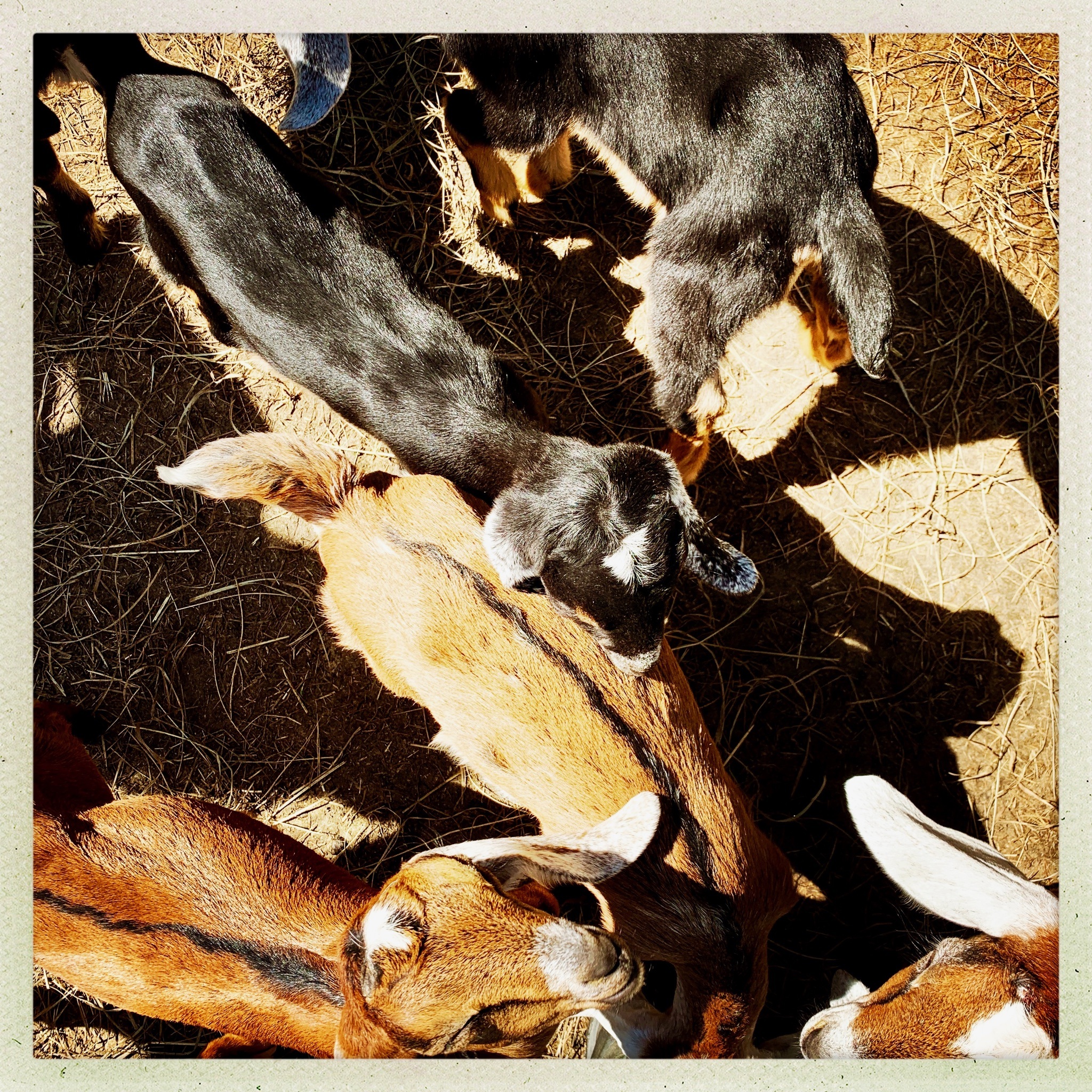 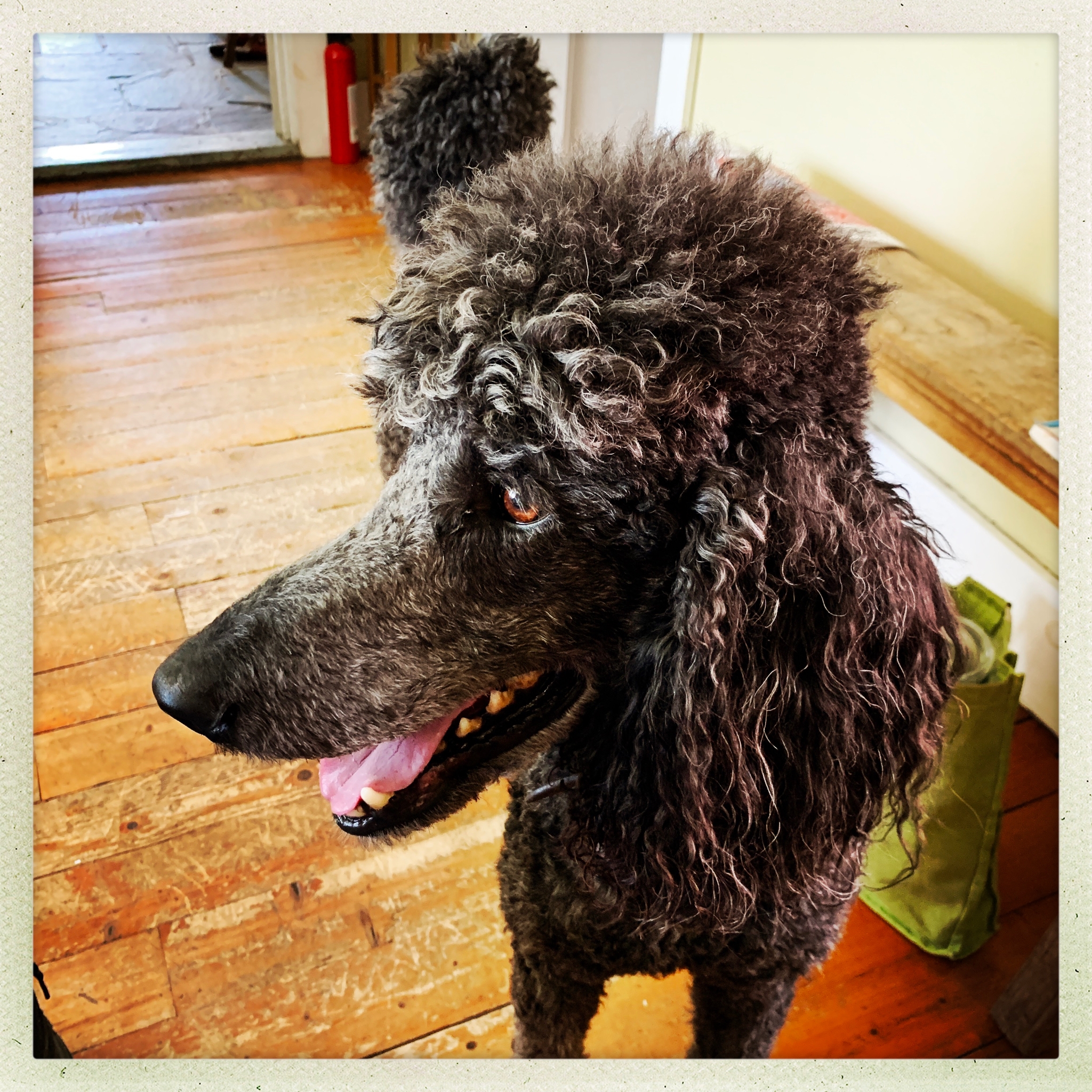 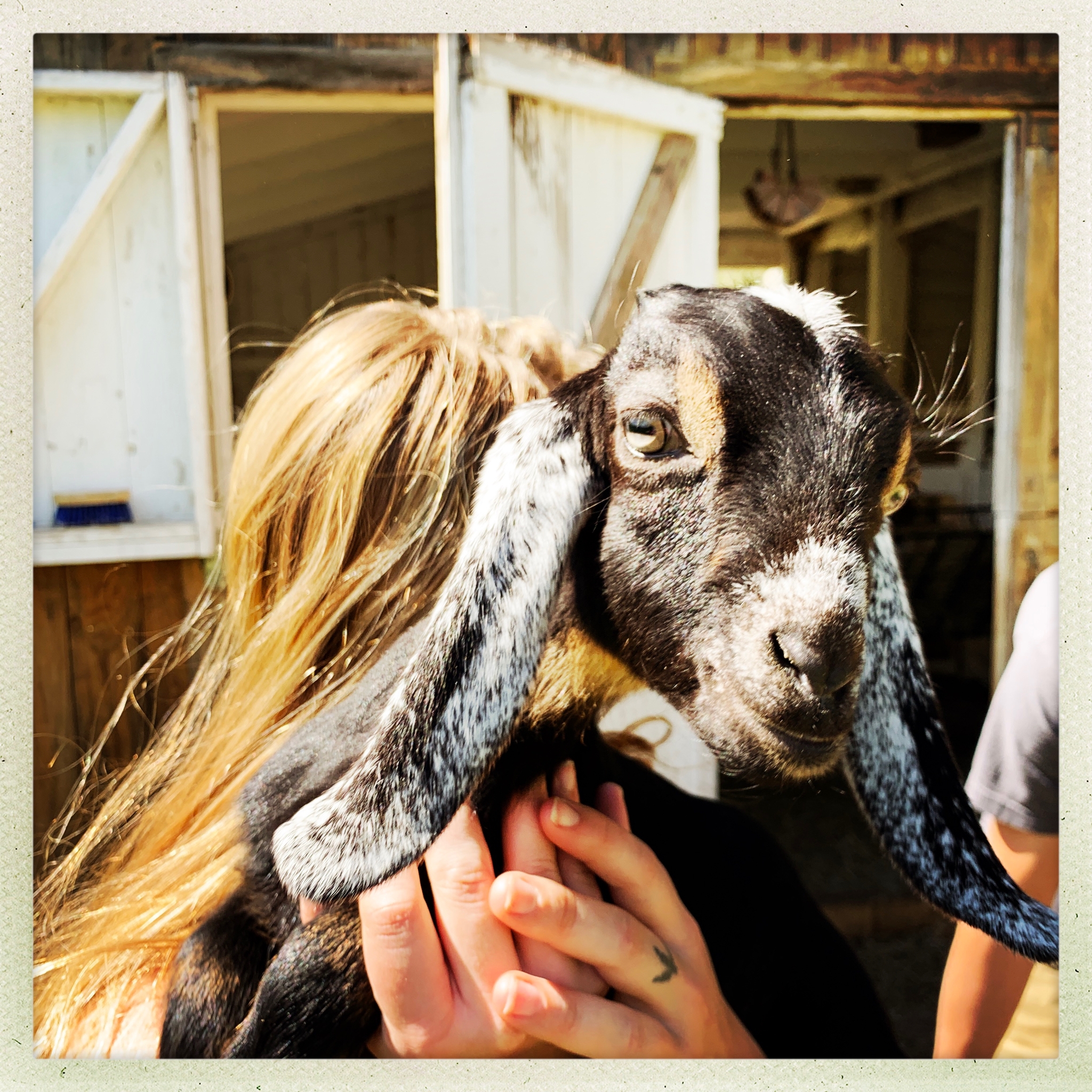 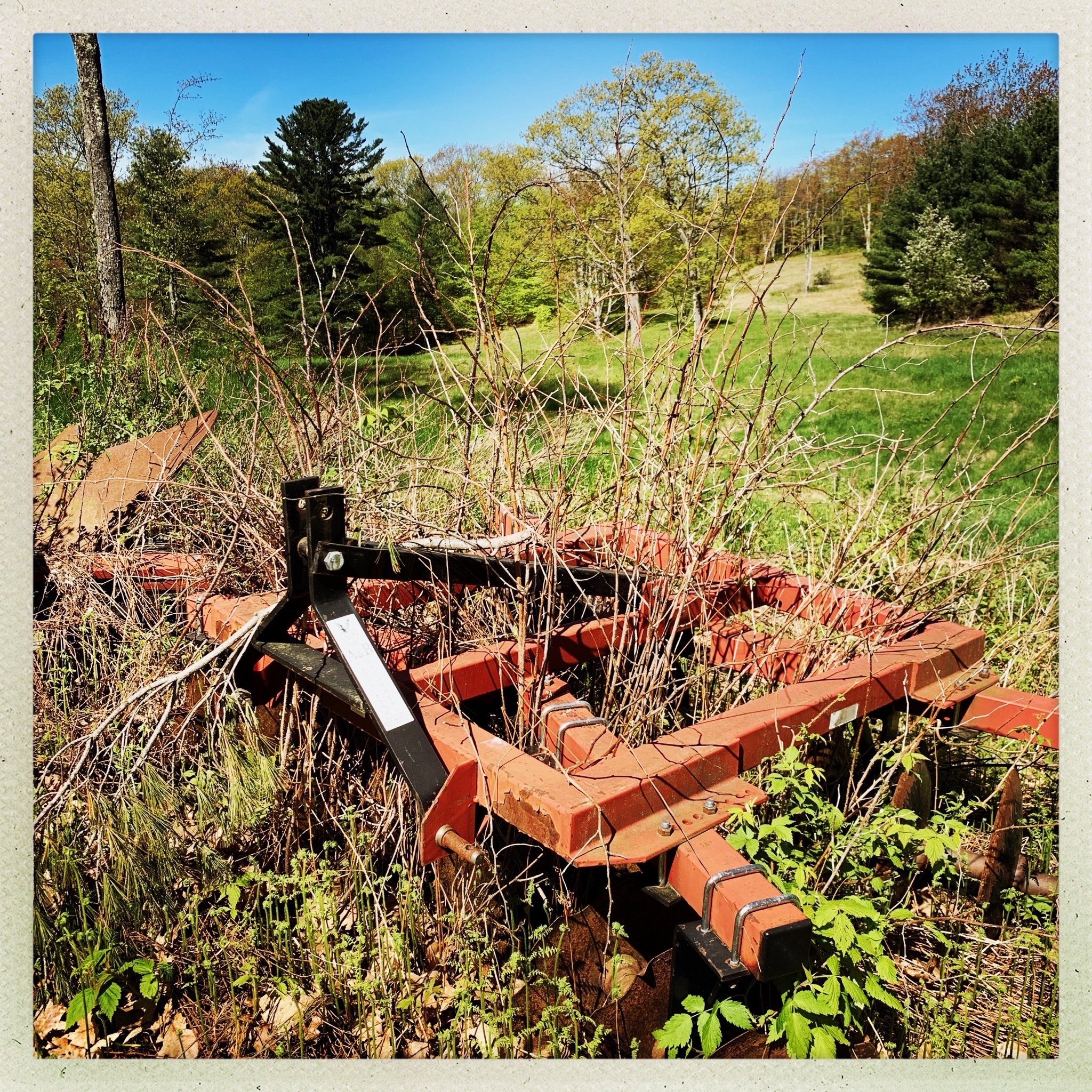 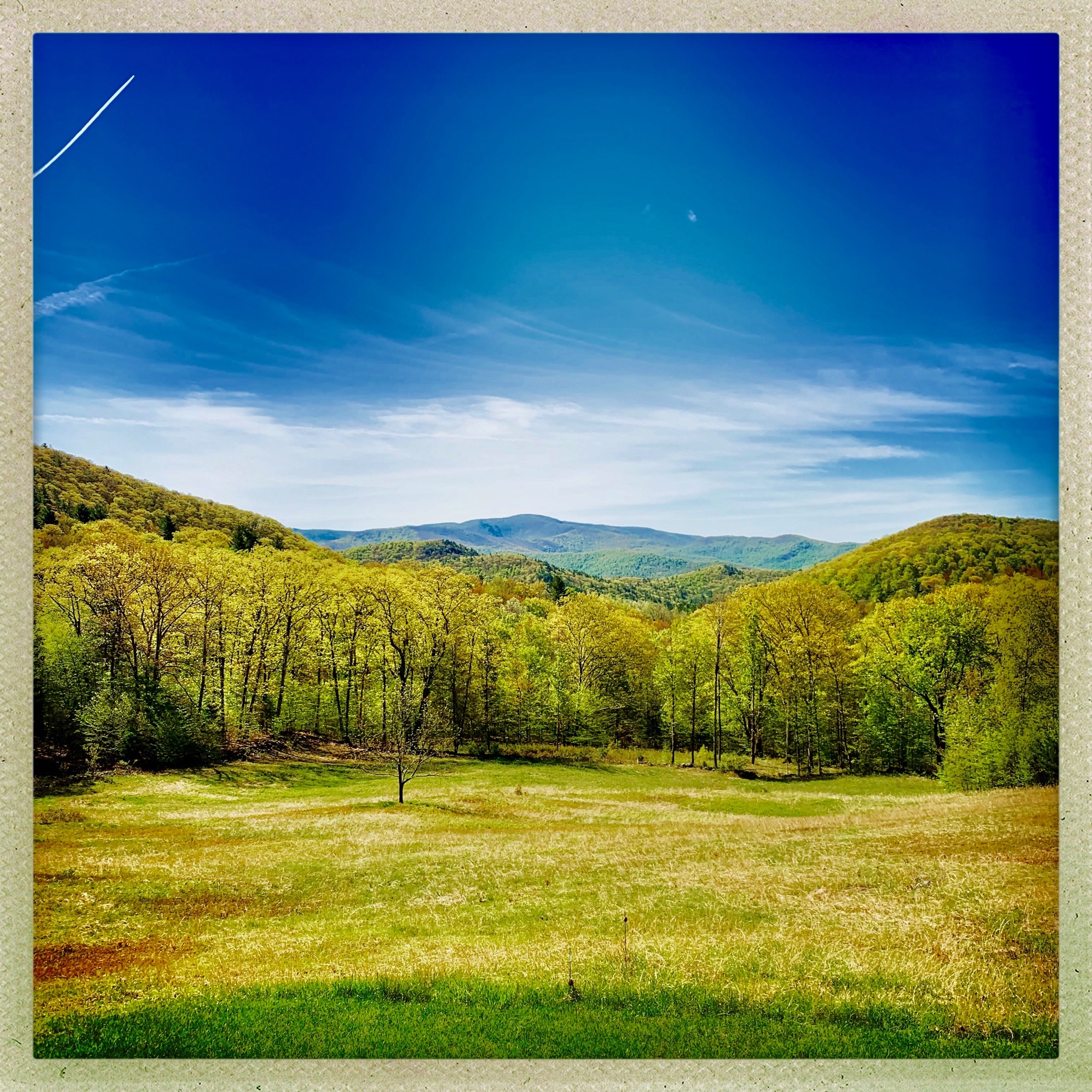 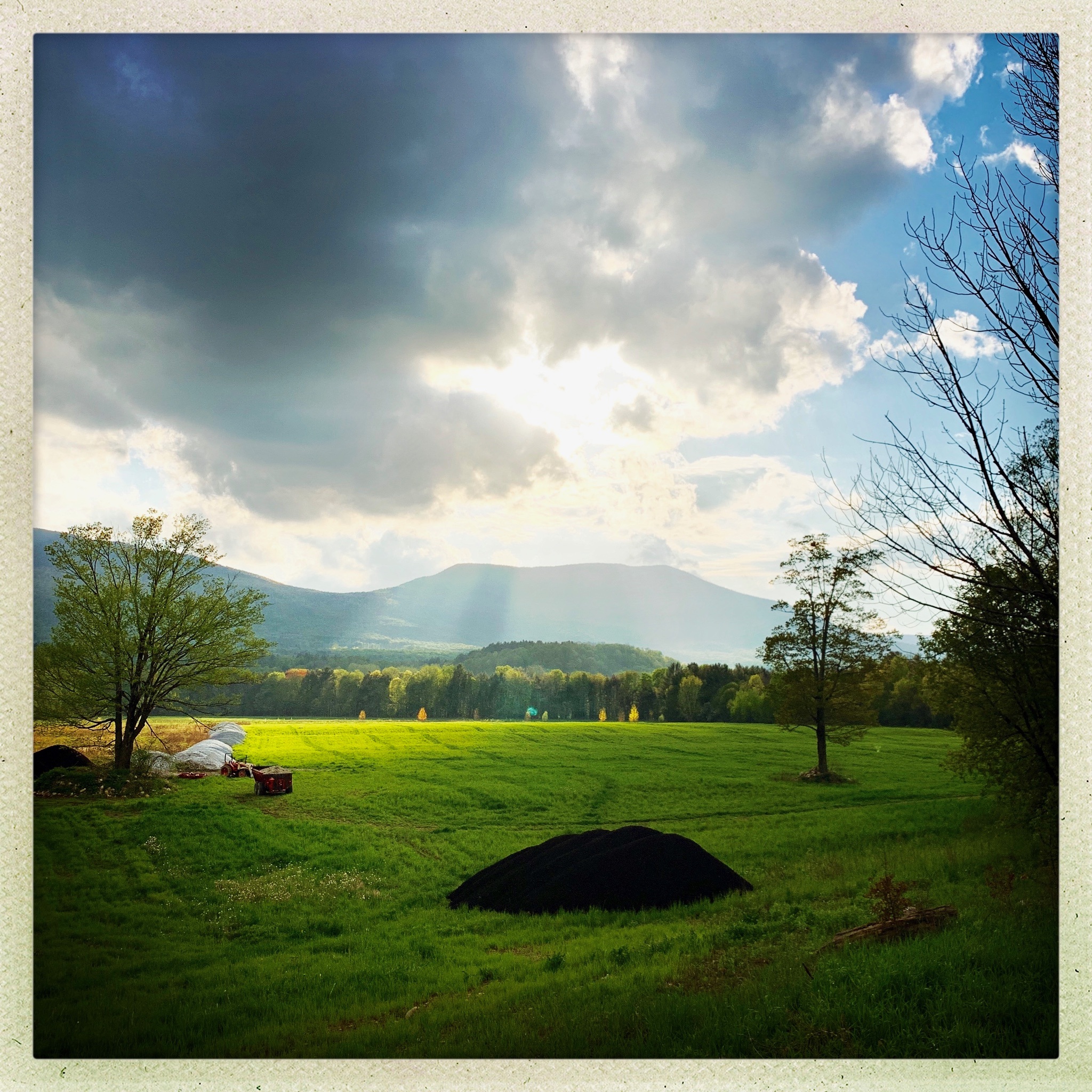