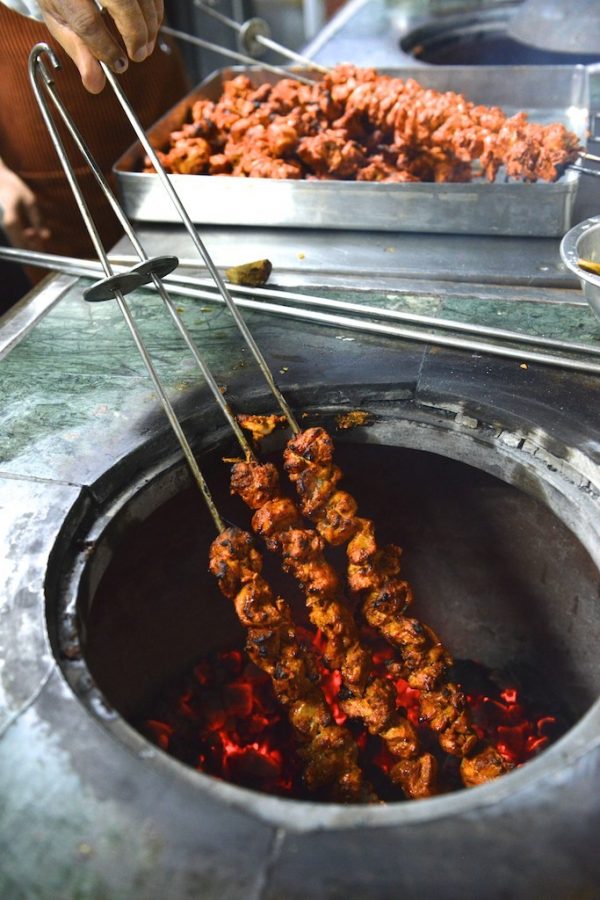 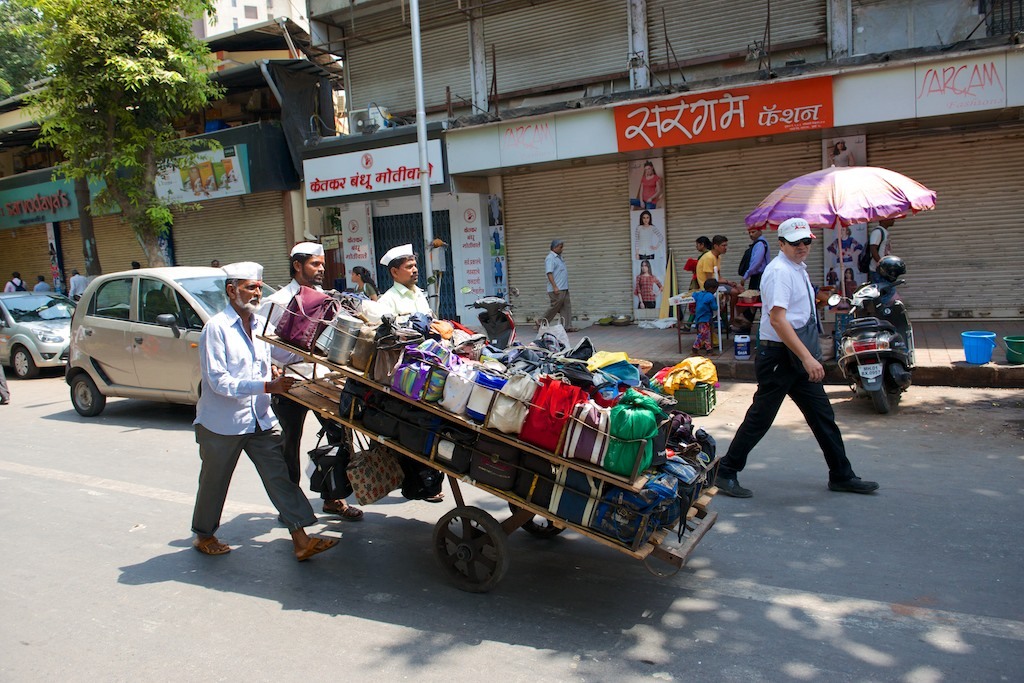 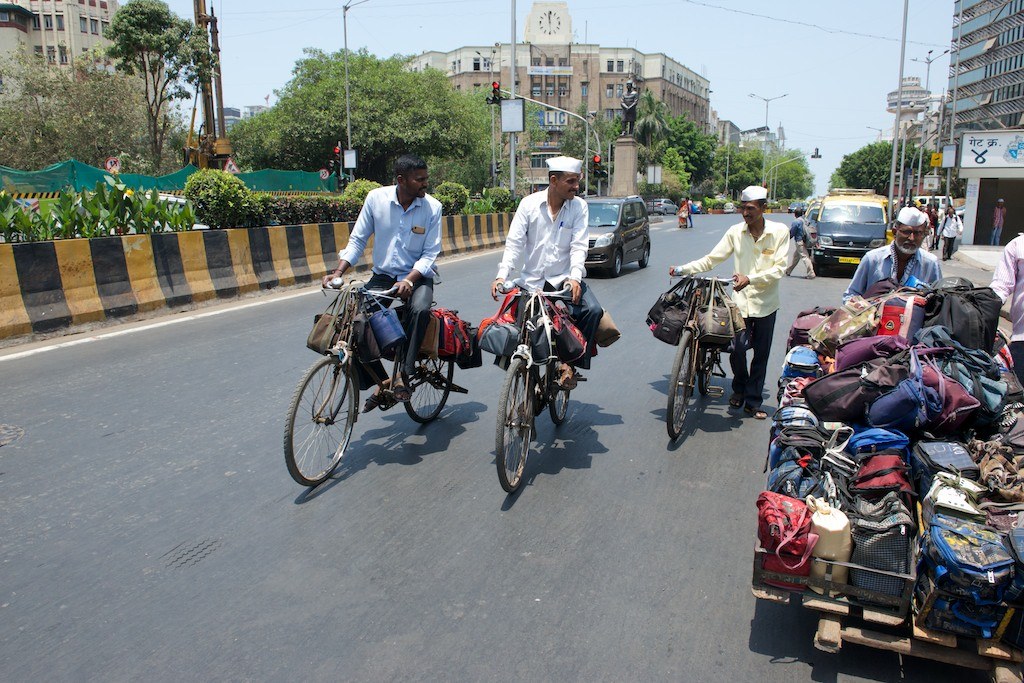 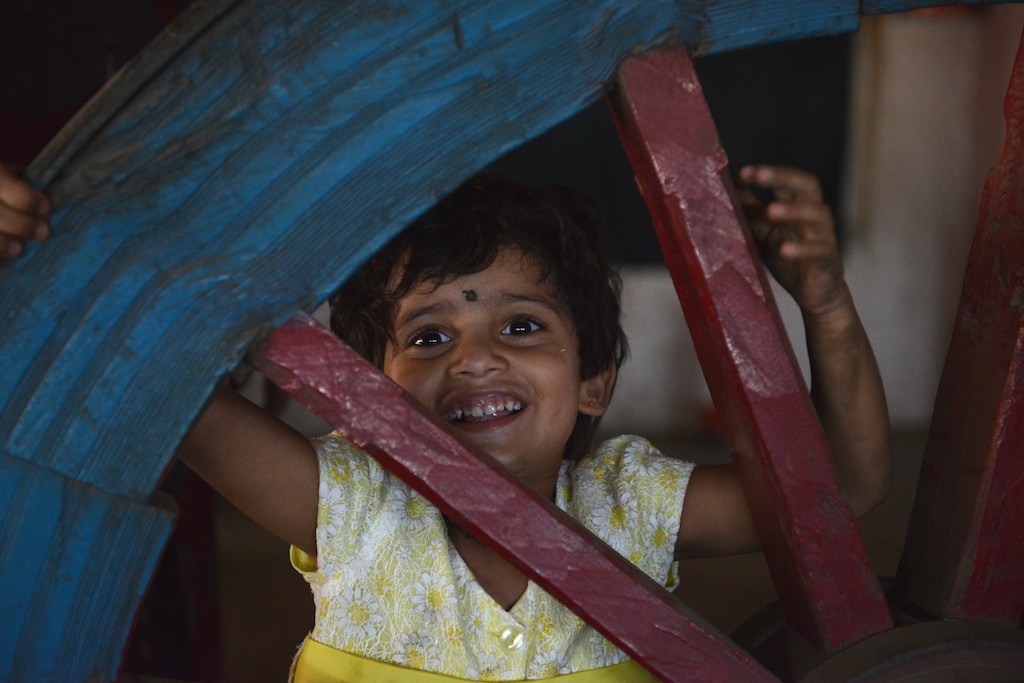 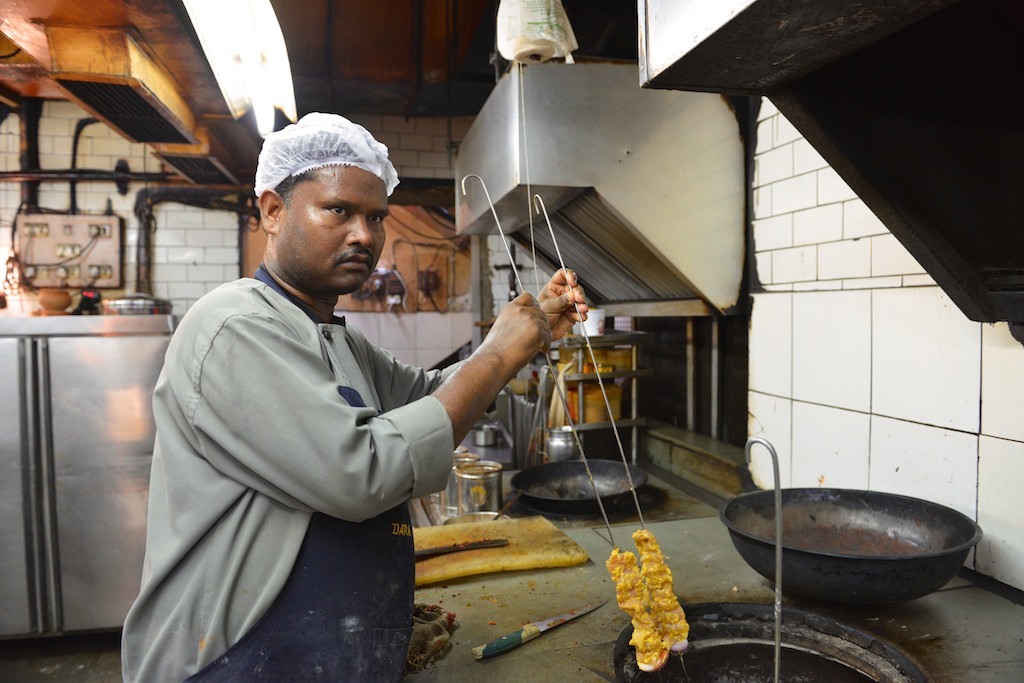 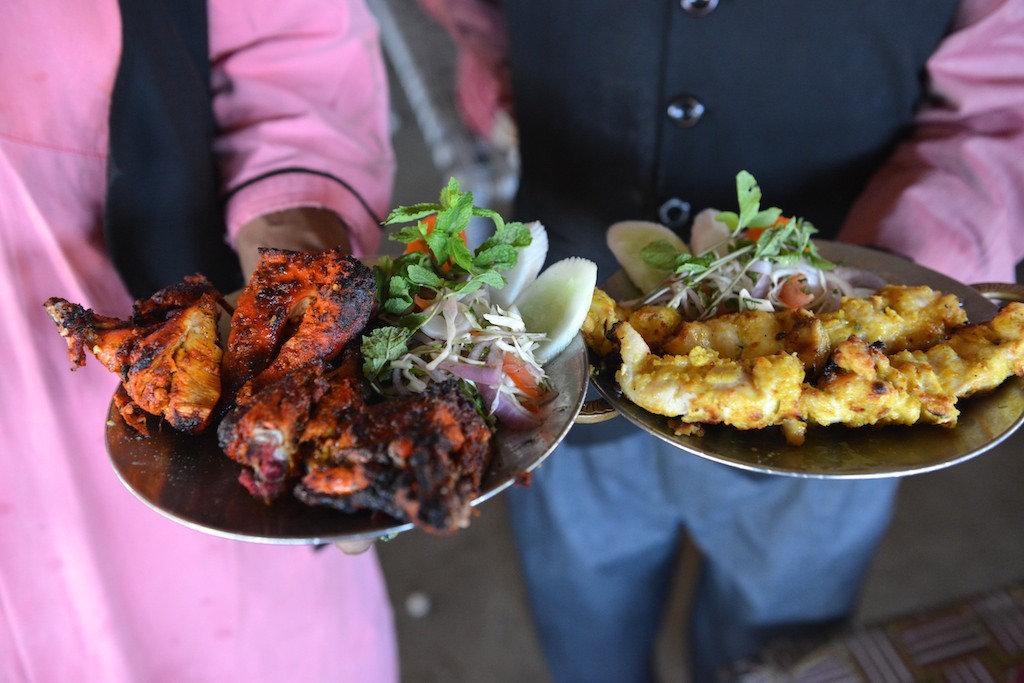 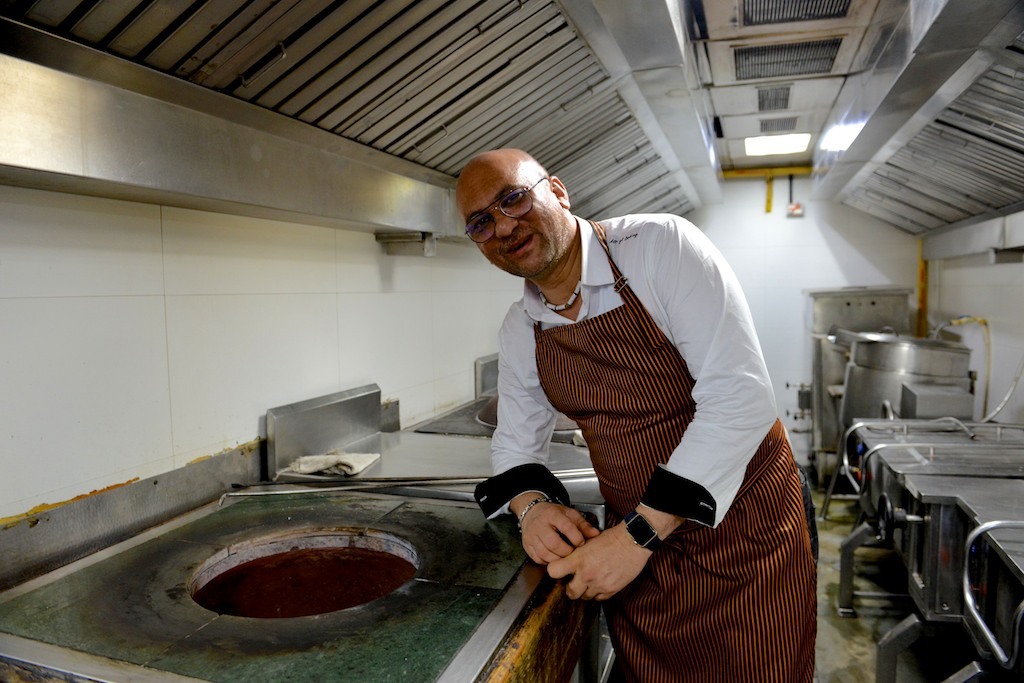 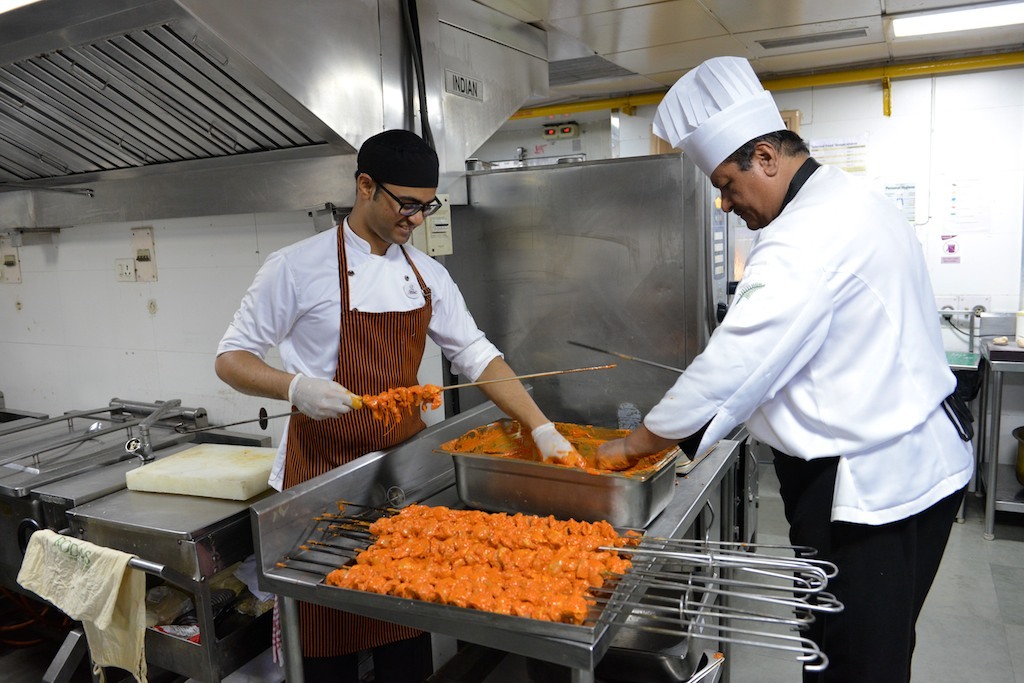 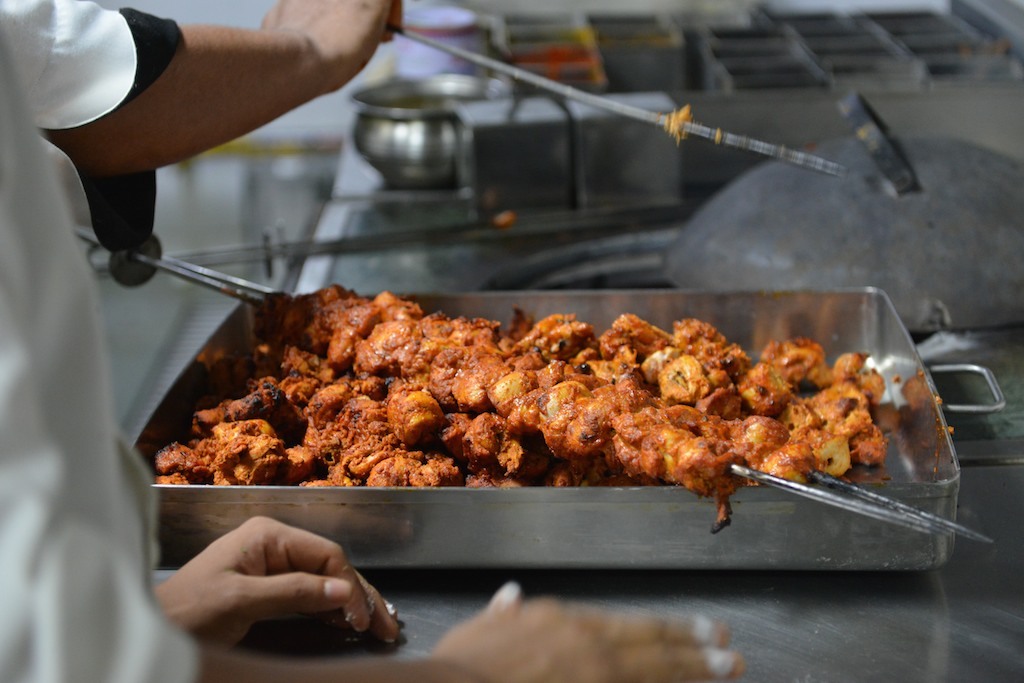 Holiday Breads
How to Shop for What You Need
A Holiday Buckle Made Better
Apfelkuchen: German Apple-Almond Cake