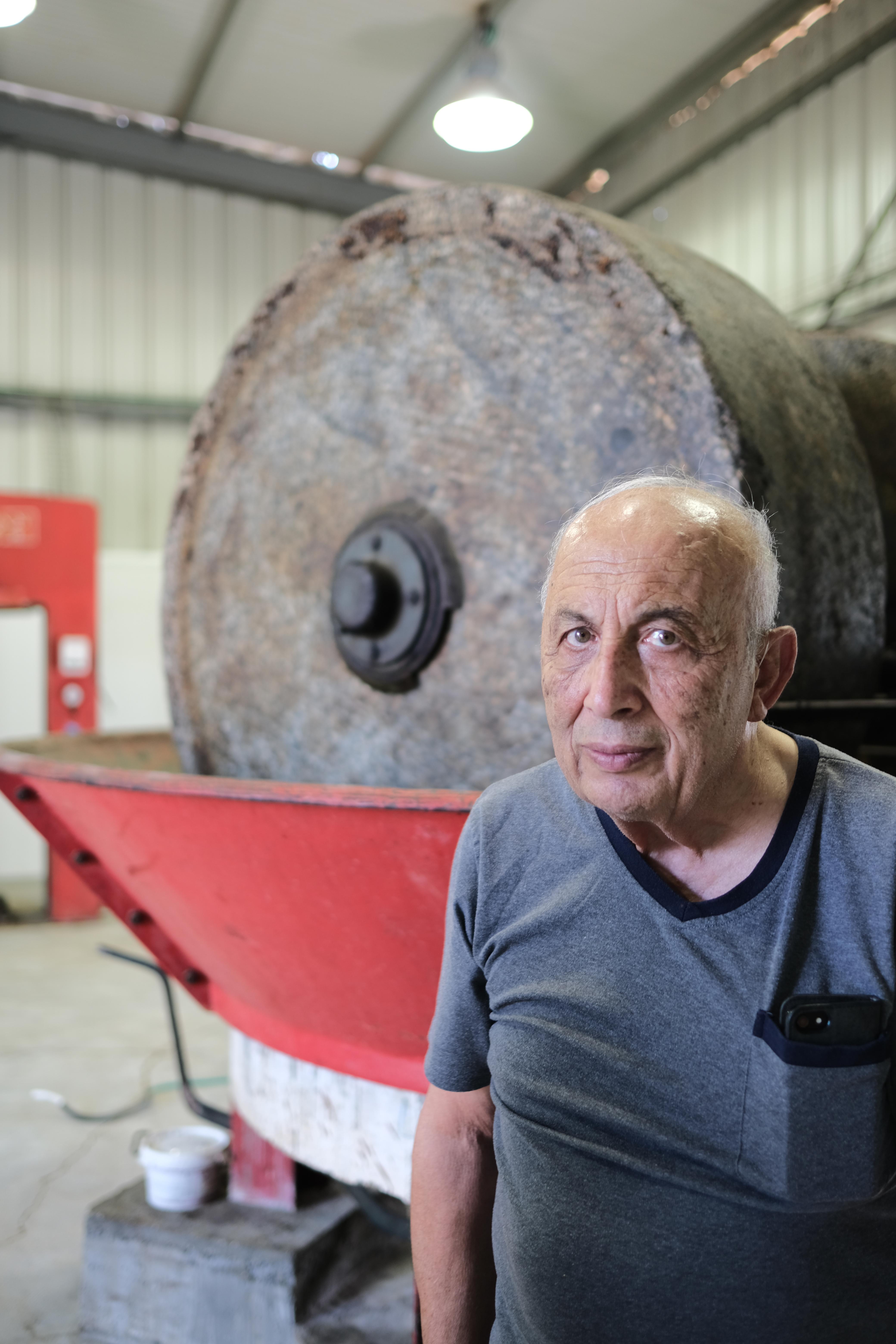 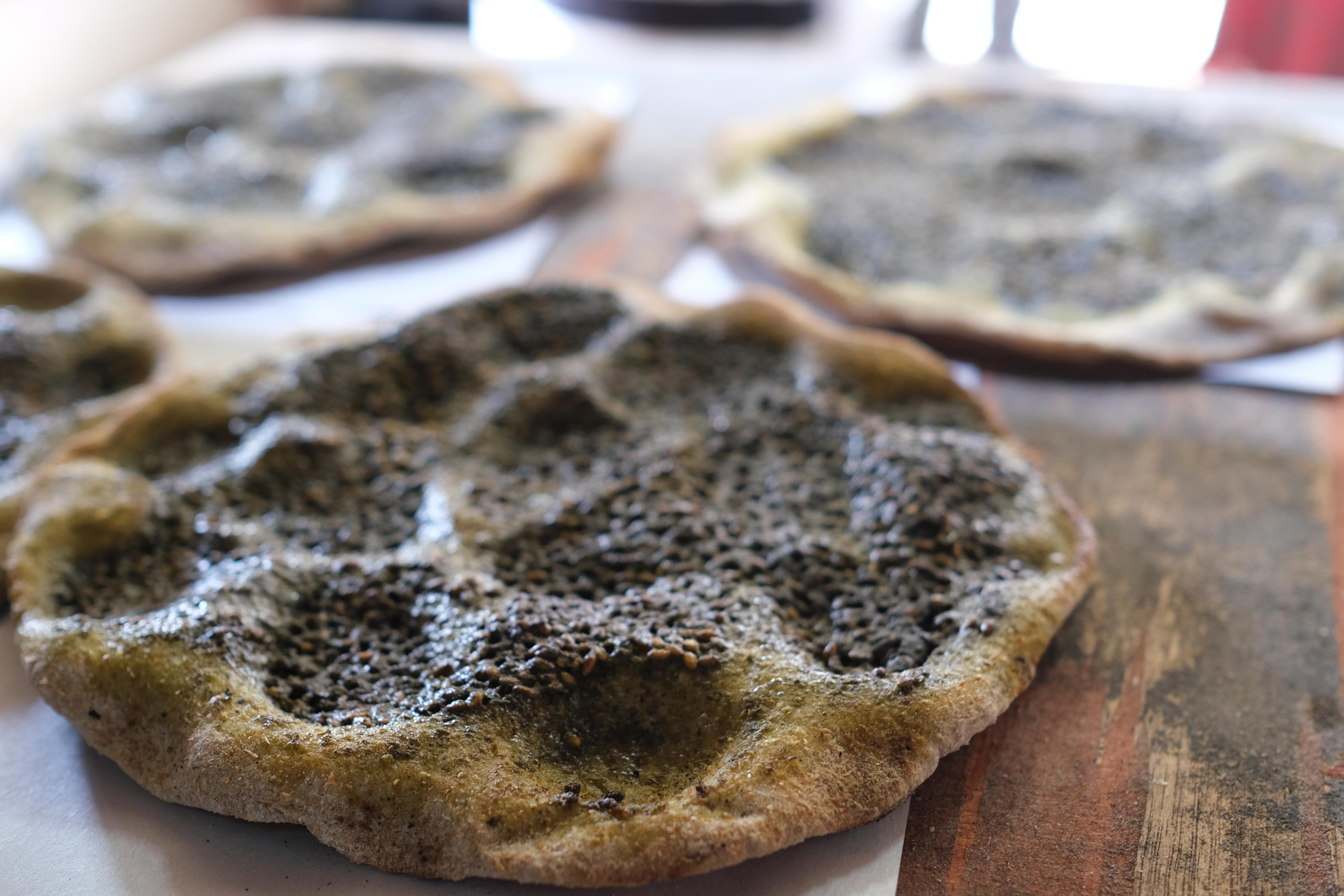 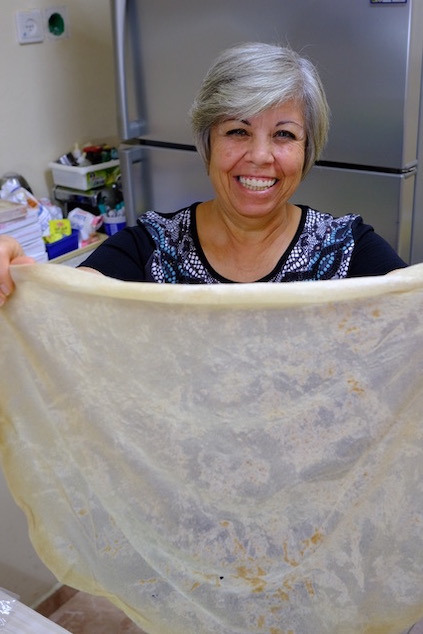 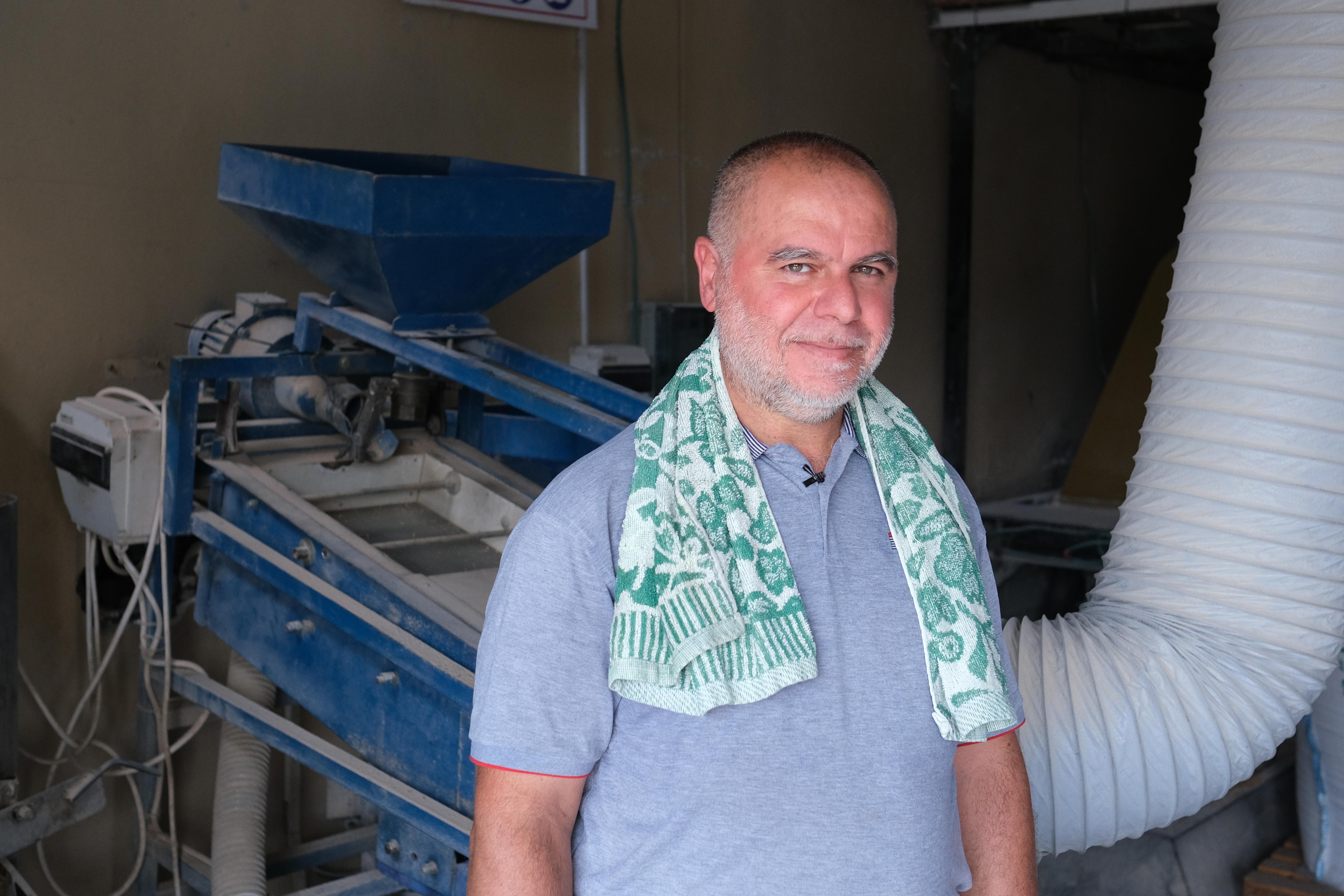 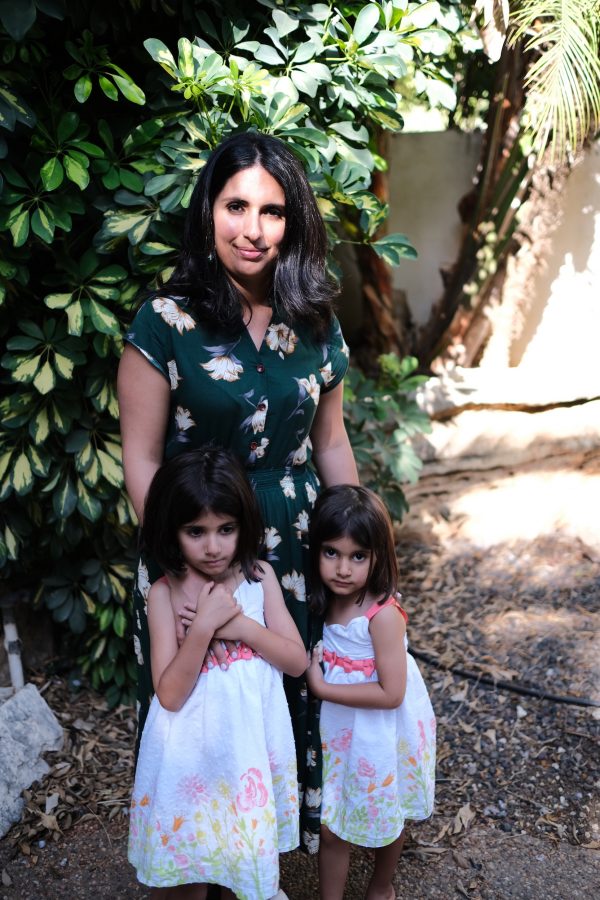 Dan Barber: Juicing Your Ginger
Green Chili and Herb Roasted Chicken
Naples Is Known for Its Pizza. We Went for the Meatballs.
Off the Air