Hangover Cures from Around the World | Christopher Kimball’s Milk Street

The world of fermentation.

We visit Chef Olia Hercules to learn some Ukranian classics.

Depending on where in the world you wake up, your hangover cure will differ significantly. In Australia, it’s Vegemite on toast. In South Korea, it’s a bowl that literally translates to “hangover soup.” And in Germany? Pickled fish rolls—because why not?

On the latest episode of Milk Street Radio, author Lauren Shockey has the cure, whether you’re looking to replenish those lost electrolytes or settle your “bubble gut.” Get a taste of what’s in store—plus some bonus cures—from the excerpts below and listen to the interview with Christopher Kimball here.

On the definition of a hangover

A hangover is not just a single thing. It's almost like this constellation of different symptoms affecting your body at the same time. So alcohol causes gastritis, which is an inflammation of the stomach lining. So that's the reason you feel that stomach-achy feeling, like nausea. Dehydration is also a big part of what a hangover is. But that achy, tired feeling? That actually comes from not sleeping well. You tend to have really poor sleep when you're hungover. And because you haven't had that sort of restful period, that's part of the reason that you wake up just kind of feeling like crap.

If you sleep in complete and total darkness—like blackout shades, eye mask—that’s actually proved to lessen your hangover recovery time. One thing that I find really interesting in my research is that if you have a happy, optimistic attitude while you're drinking, that's actually shown to have less severe hangovers. Whereas if you have a negative outlook or maybe a lot of anxiety in your life, your hangover is actually scientifically been proven to be a little bit worse.

Australia: Vegemite on Toast
Vegemite is a yeast extract. It comes in almost like a tube of toothpaste, and it's got this kind of salty taste. It's almost like a soy sauce, but richer and a little bit funkier. It's definitely an acquired taste, but it's beloved by Australians. Anyone who is Australian has multiple tubes of it in their fridge or pantry. 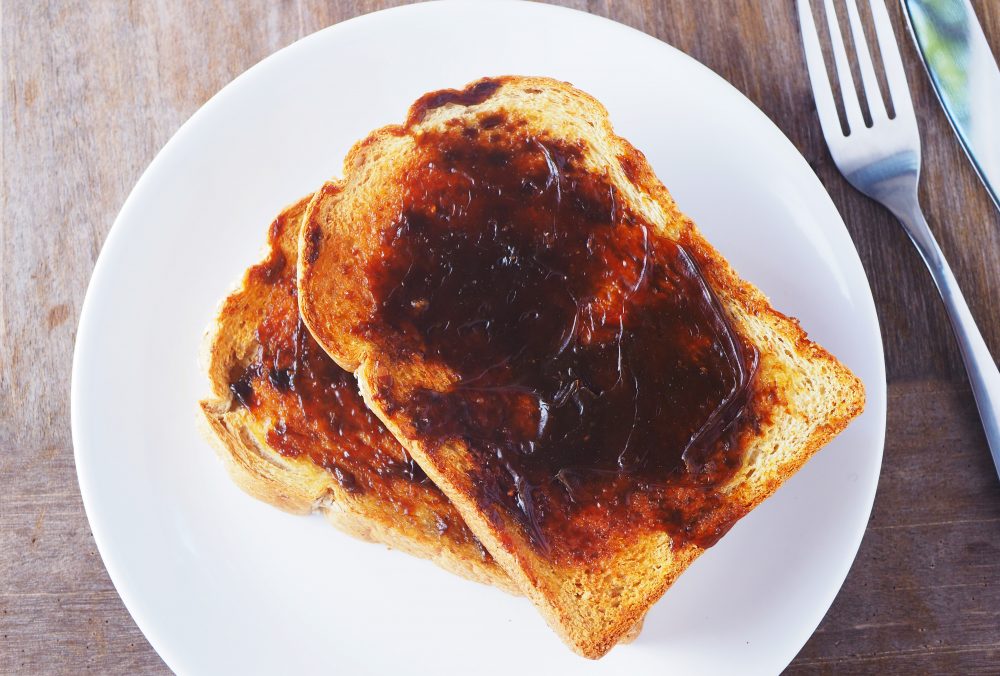 Ireland: Flat 7Up
Maybe when you were sick as a child, you had flat Coke. But in Ireland, it's specifically 7Up. It goes back to that idea of comfort—having a sense of security and comfort. That's the sort of feeling you want to have when you're hungover and trying to revive yourself. 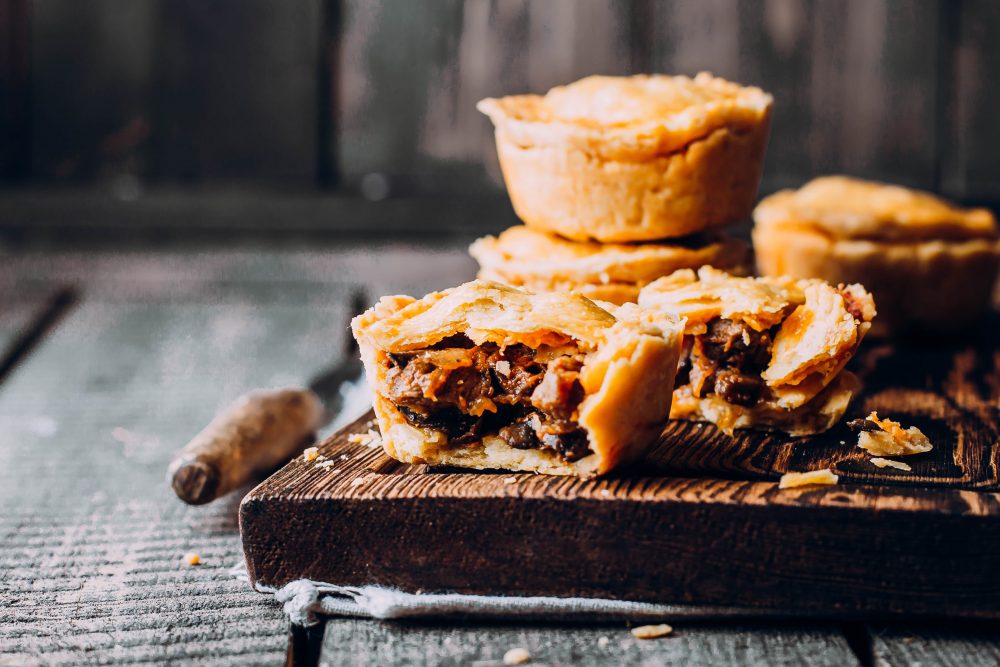 South Korea: Haejangguk, or ‘hangover soup.’
There’s not just one hangover soup. There’s an entire category of hangover soups. The one in the book is from Jeonju. It’s got bean sprouts, it’s got rice and it’s in a traditional Korean anchovy-based broth, but it’s much lighter than a Haejangguk that you’d get in Seoul, which might be made with coagulated beef blood.

Germany: Pickled herring wrapped around pickles and onions.
“Even on a good day, I'm not sure I would eat that.” –Christopher Kimball 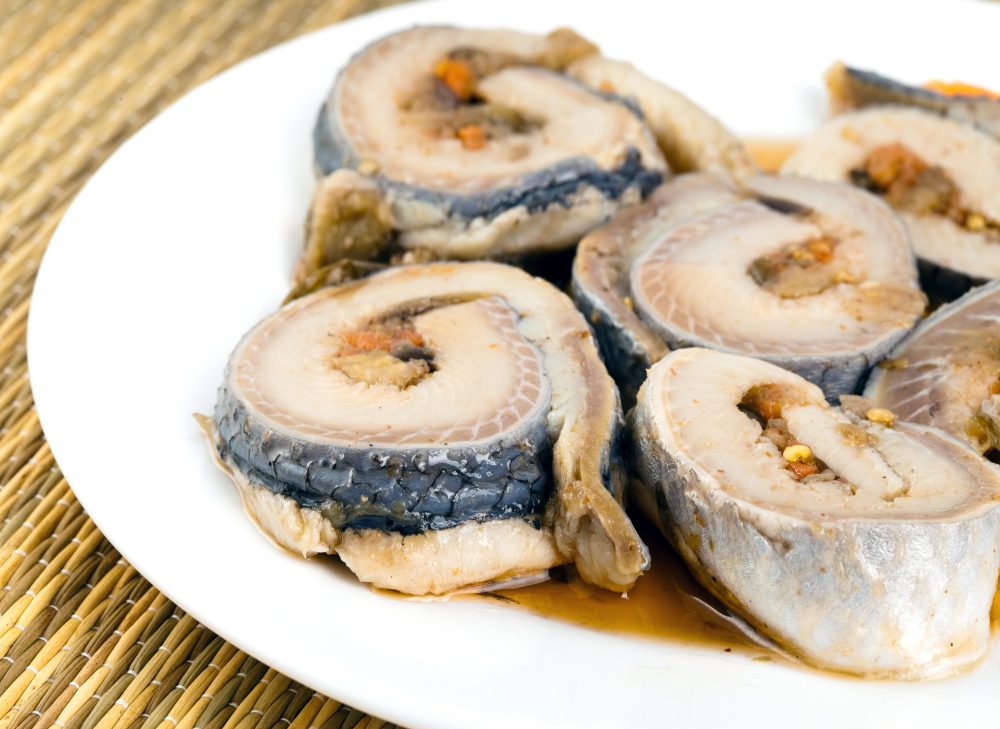