At a hotel in Muscat, Oman—where meals typically begin with meze-­style appetizers called muqabbilat—we fell for muhammara, a spicy-tart dip for flatbread made from walnuts and roasted red peppers. The name comes from the Arabic word for reddened, and the dish originated in Syria, where it often is served alongside hummus and baba ghanoush. We like it with flatbread, but also think it's delicious as a vegetable dip or sandwich spread.

Of course, muhammara isn't the only dip that's captured our attention on our travels. Hummus is ubiquitous by now (although you may be making, serving and eating it wrong...). Labneh is growing in popularity. But there's a world of delicious dips and spreads out there. Whether it's Beirut's whipped garlic sauce or Morocco's honey-sweetened almond butter, some may be lesser-known than your hummus, but they are no less worthy of your attention. In addition to muhammara, here are some more of our current favorites: 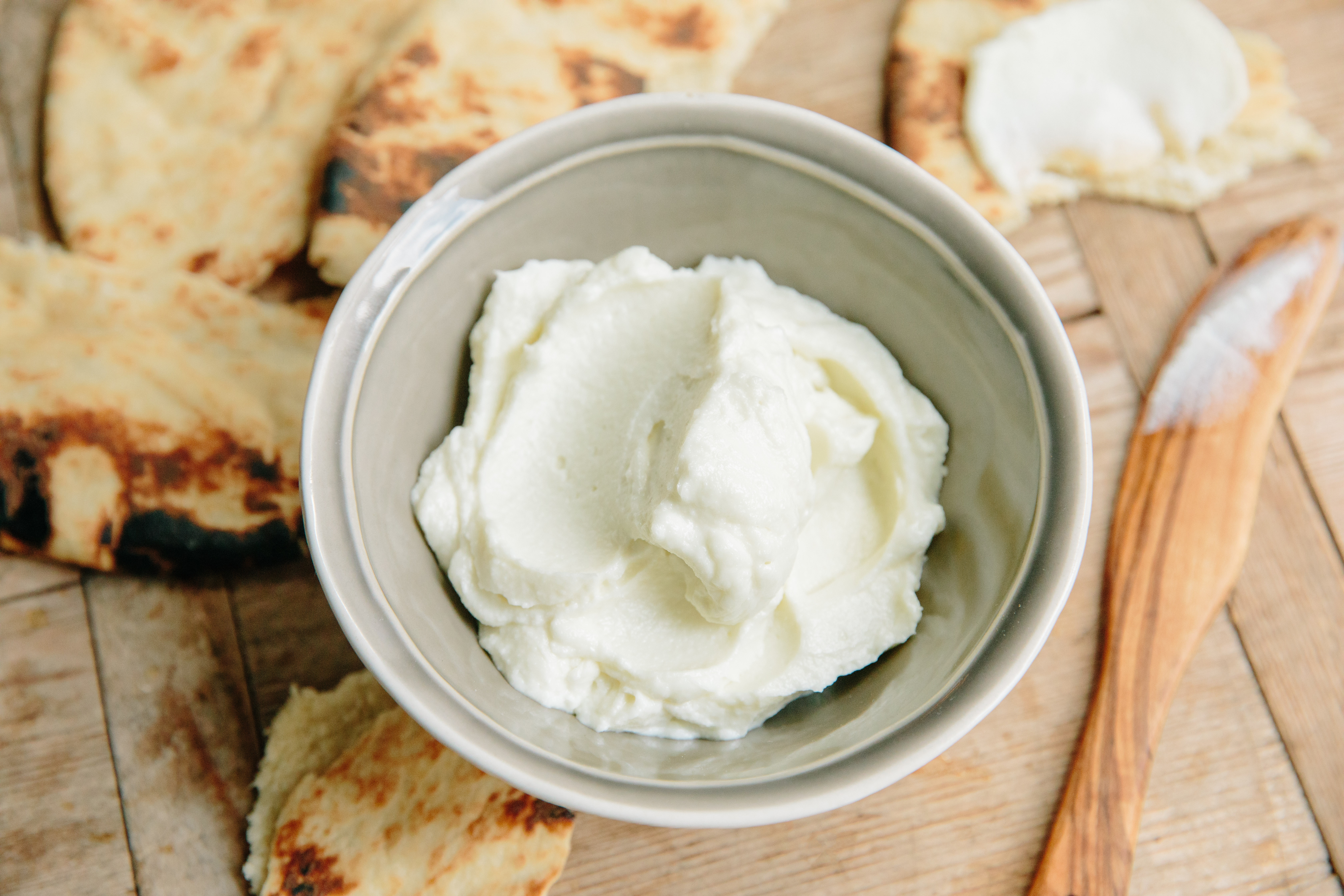 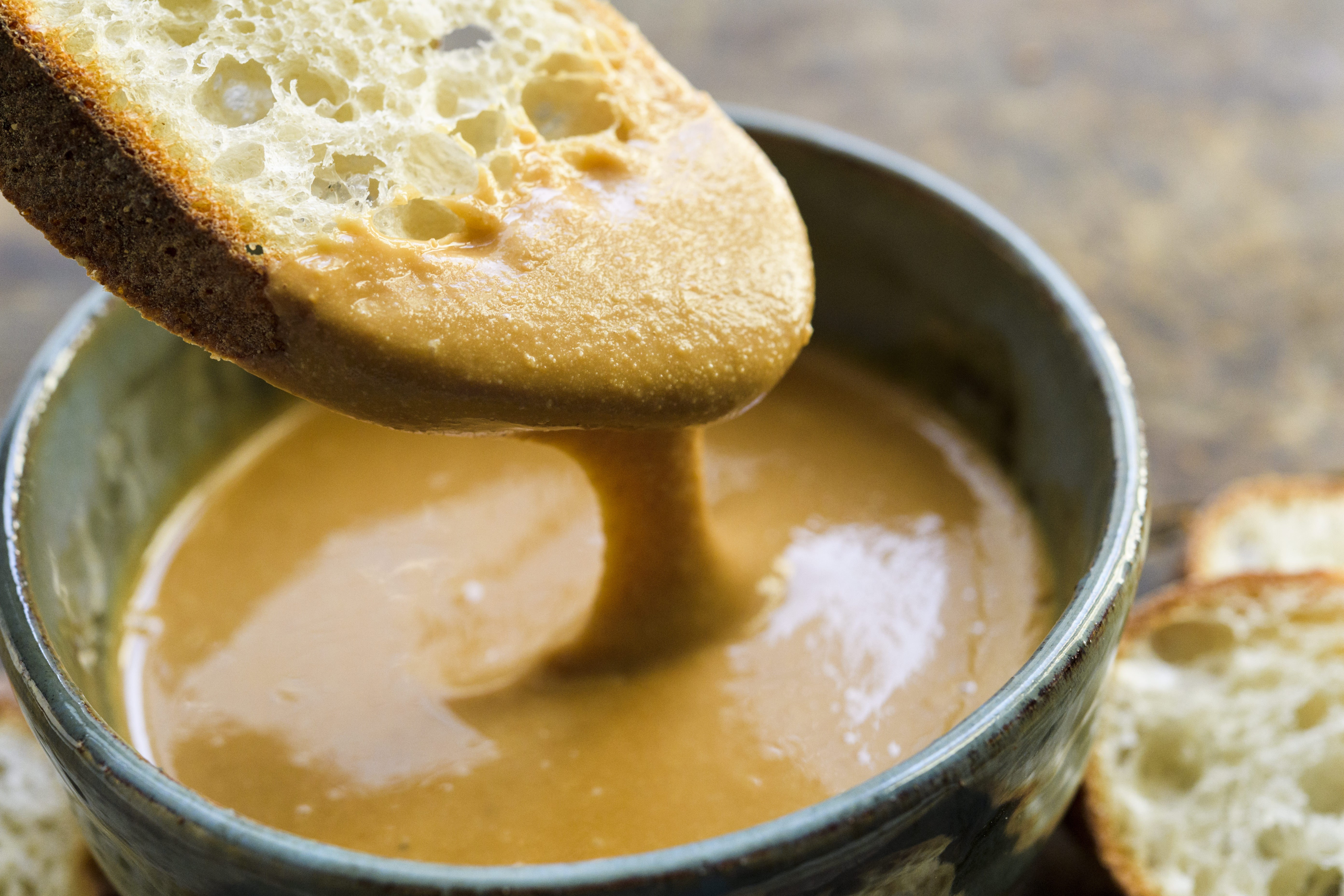 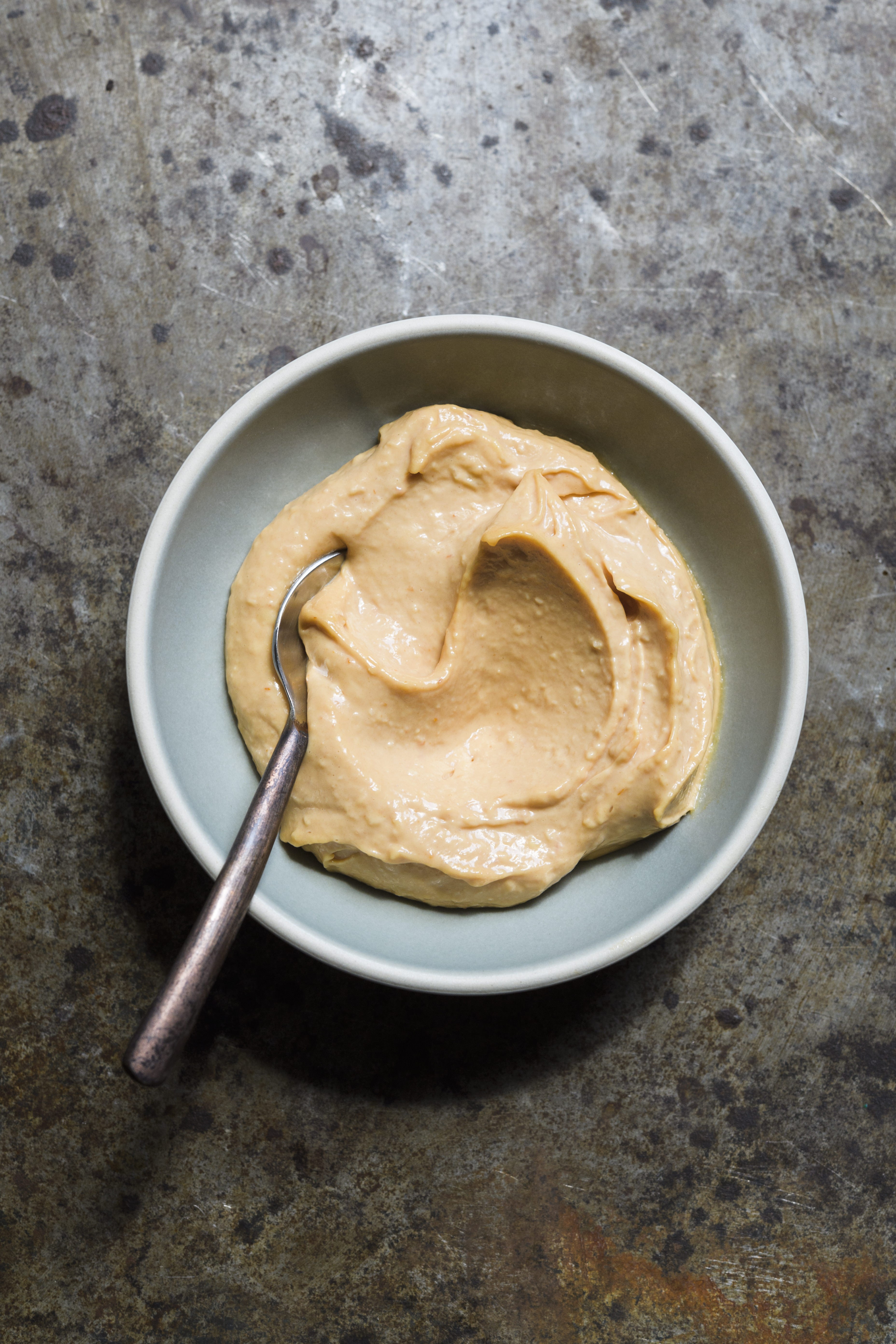 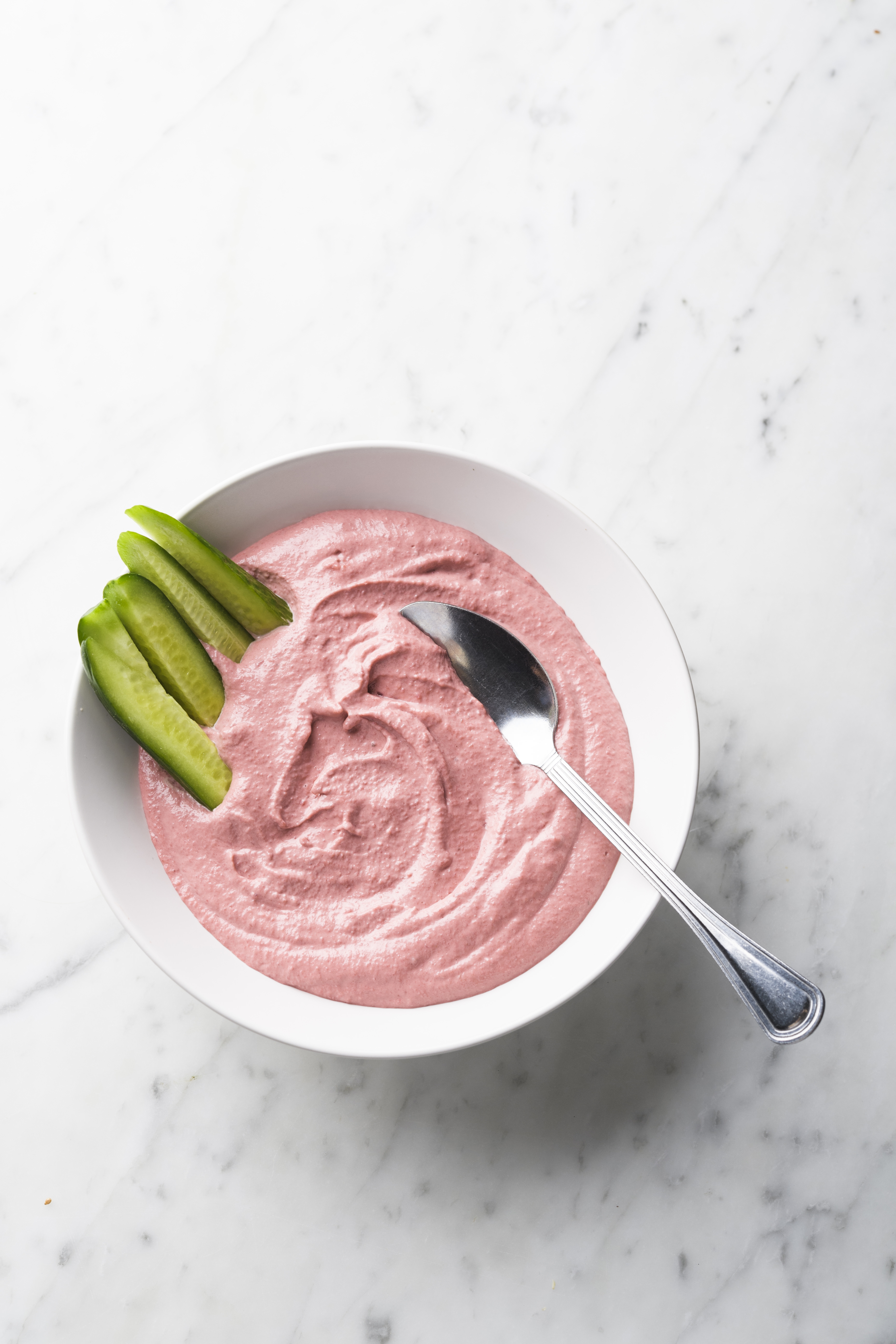