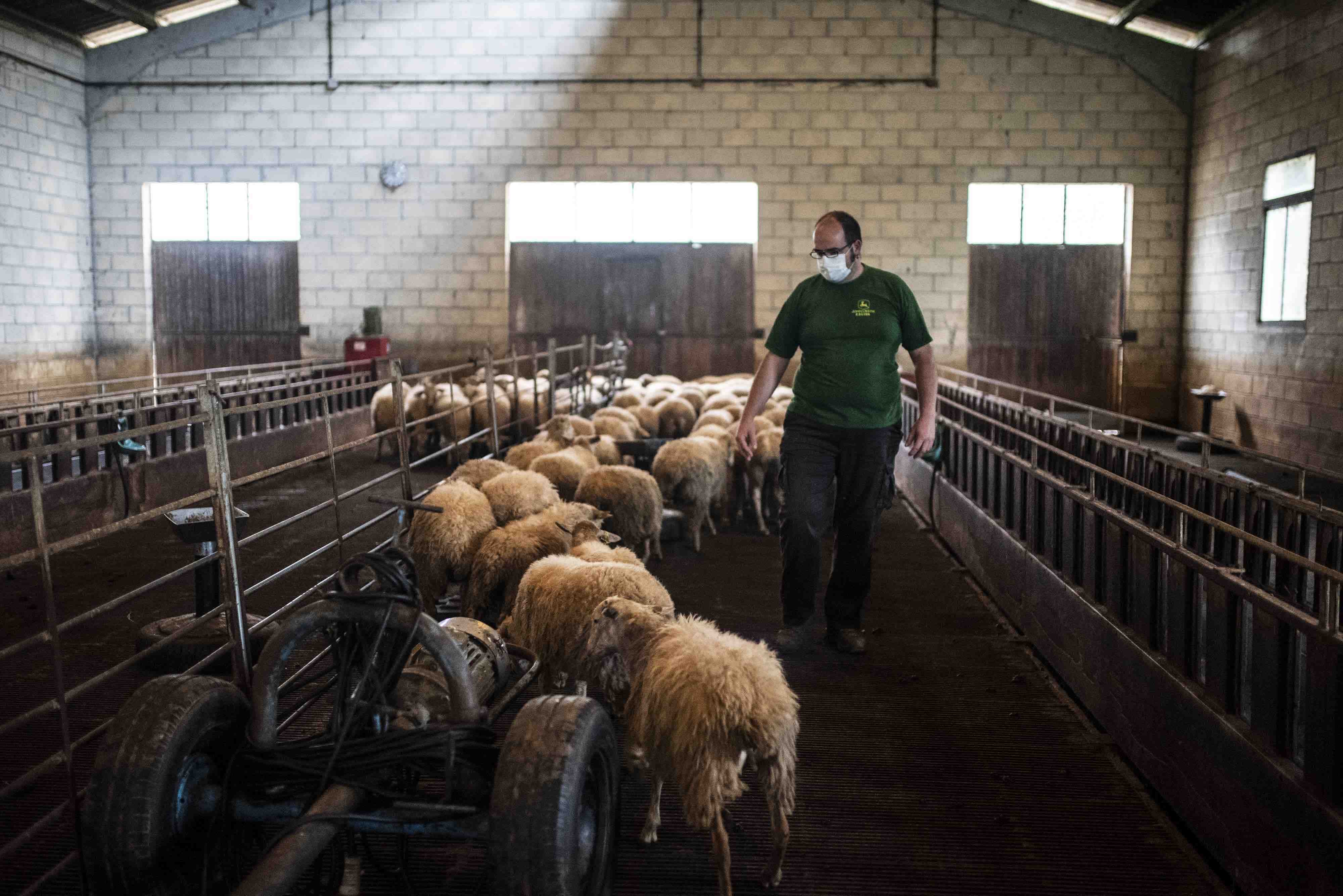 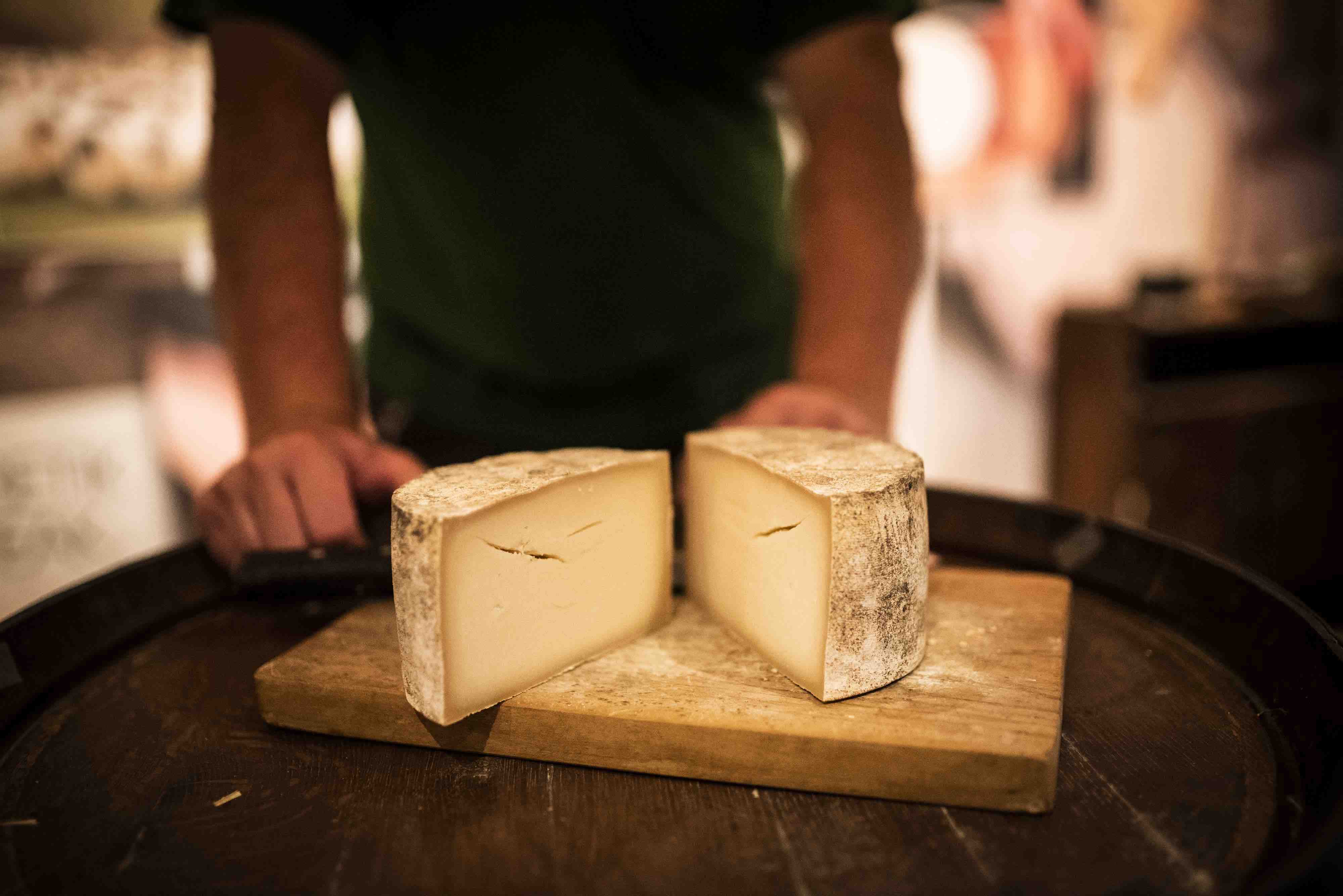 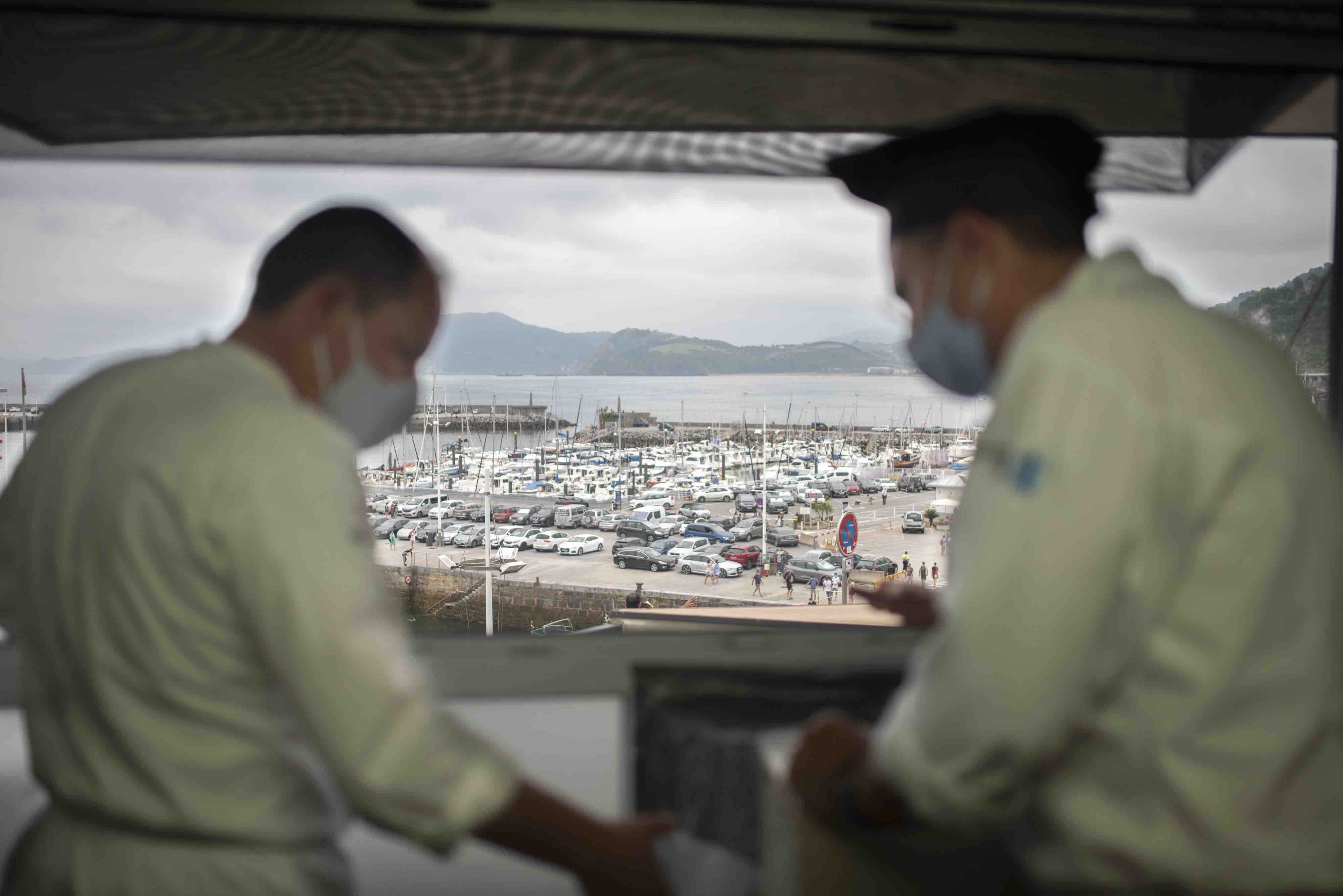 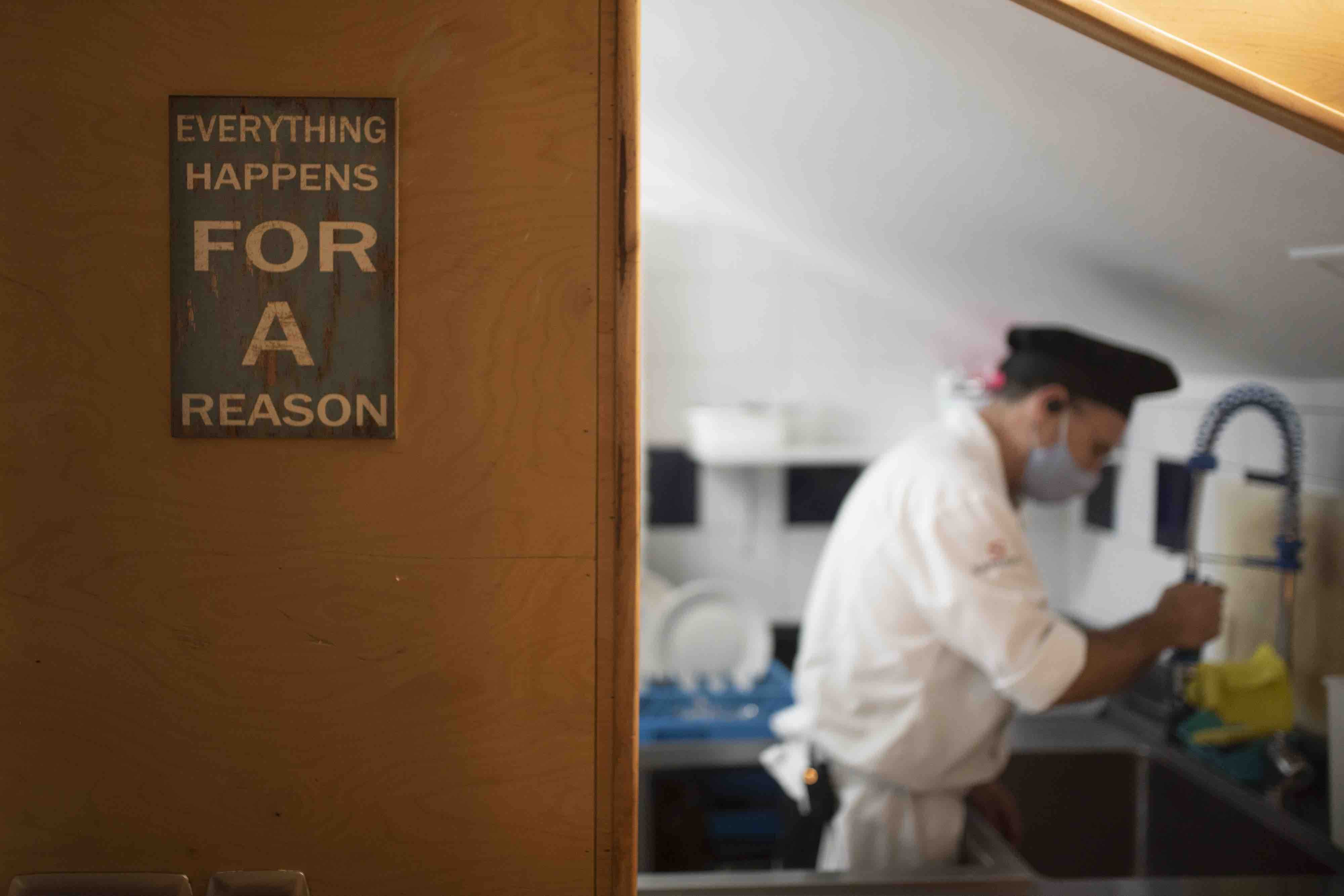 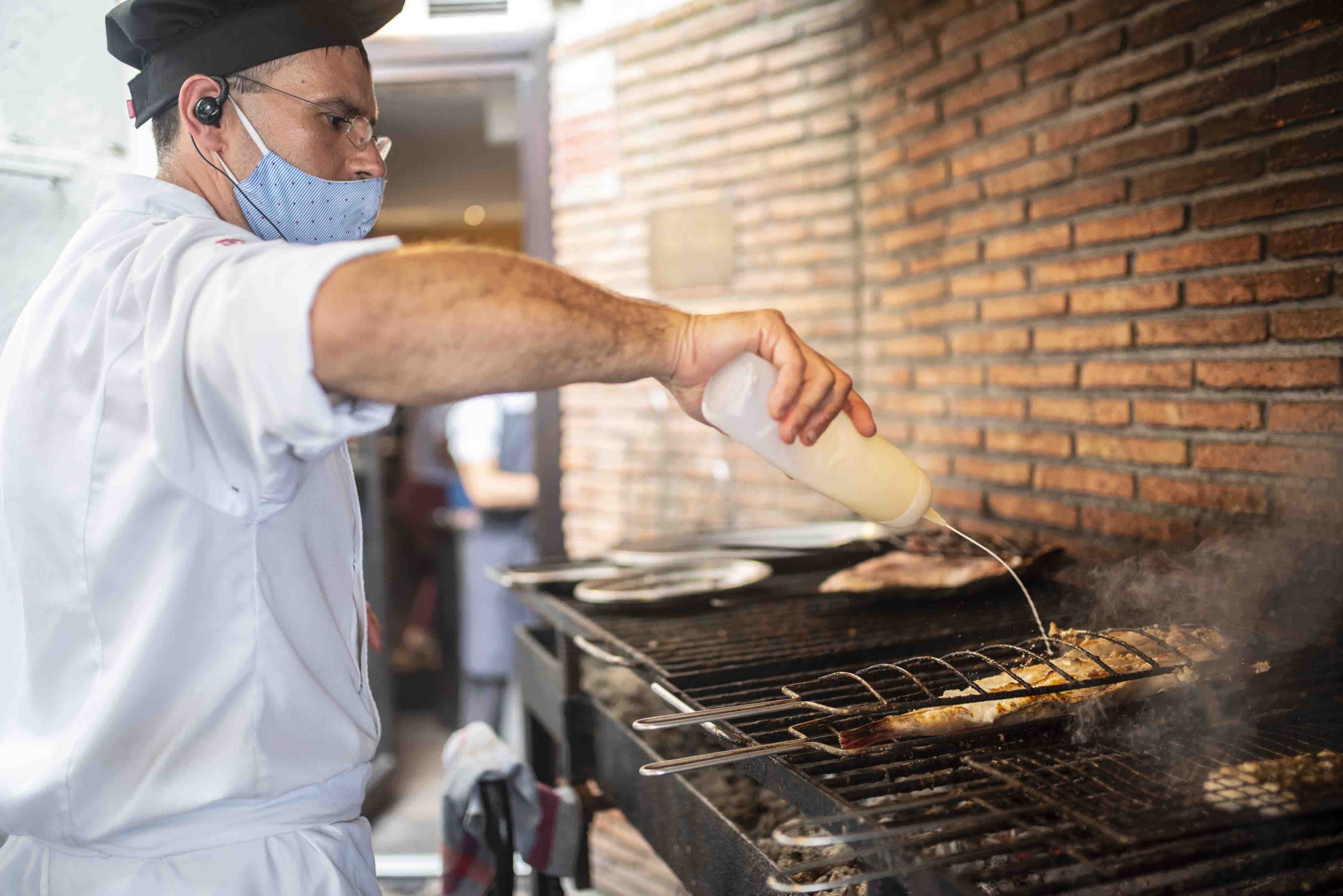 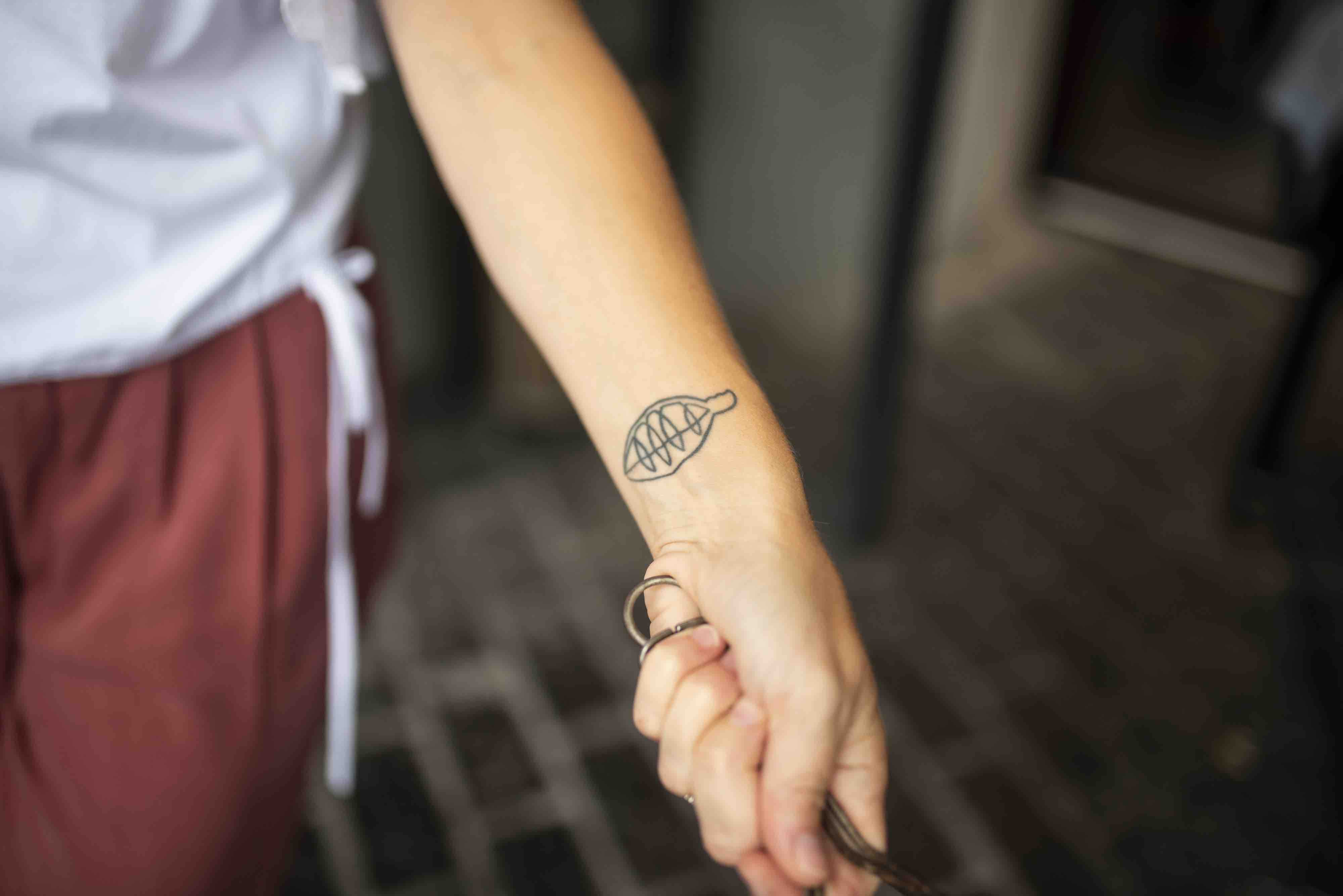 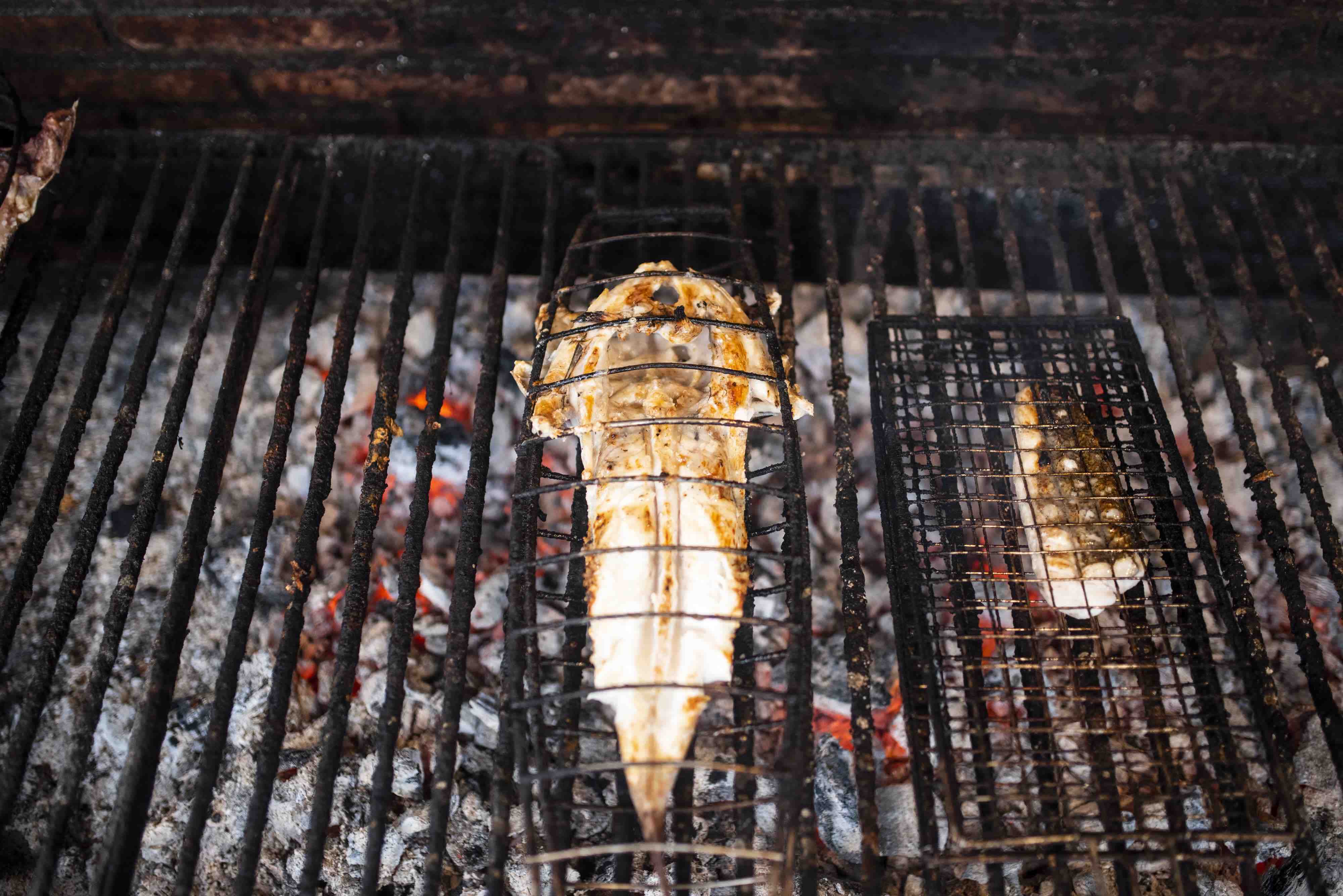 In northern Spain, seafood is dressed with almonds, parsley, garlic, cheese and chili
Basque-Style Fish and Clams in Parsley-Garlic Sauce