Why does the world need a new pasta shape?

“Spaghetti stinks,” Pashman tells Kimball. “It's round on the outside, which gives it a low surface area in relation to volume. Sauce doesn't adhere to it...”

“Dan, you’ve forgotten a key iconic cultural moment, which is "Lady and the Tramp." One of my favorite early Disney movies,” Kimball counters, referencing the scene where the dogs go to an Italian restaurant and fall in love over a plate of spaghetti.

“What I took from that scene is that spaghetti is a pasta shape that’s only fit for dogs.”

Thus begins Pashman’s retelling of his quest to invent his new shape, which he has documented in a five-part series called Mission Impastable on his podcast, The Sporkful. (Kimball himself makes an appearance in the final episode as one of a select group of taste testers.) First, Pashman explains his criteria:

“Number one is forkability: How easy is it to get the shape on your fork and keep it there? Number two, sauceability: How readily does the sauce adhere to the shape? And number three, tooth sinkability: How satisfying is it to sink your teeth into it?”

Then, Pashman tells us how he realized said criteria over the course of three years and many, many bowls of pasta. The end result is cascatelli, which is named after the Italian word “cascatelle” for “little waterfalls,” and is actually available for purchase through Sfoglini. Was it worth the three year journey?

Head over to The Sporkful to listen to Pashman’s series, where you’ll also hear what Kimball thinks of the shape. Then, stay tuned for the behind-the-music interview with Kimball on April 3, where you can expect more gems from both podcast hosts, like the time Kimball says to Pashman, “So you just sound like a bachelor who just got married and wants to have a family. You want to have progeny. Pasta progeny.”

Inside Dan Pashman's Journey to Invent a New Pasta Shape 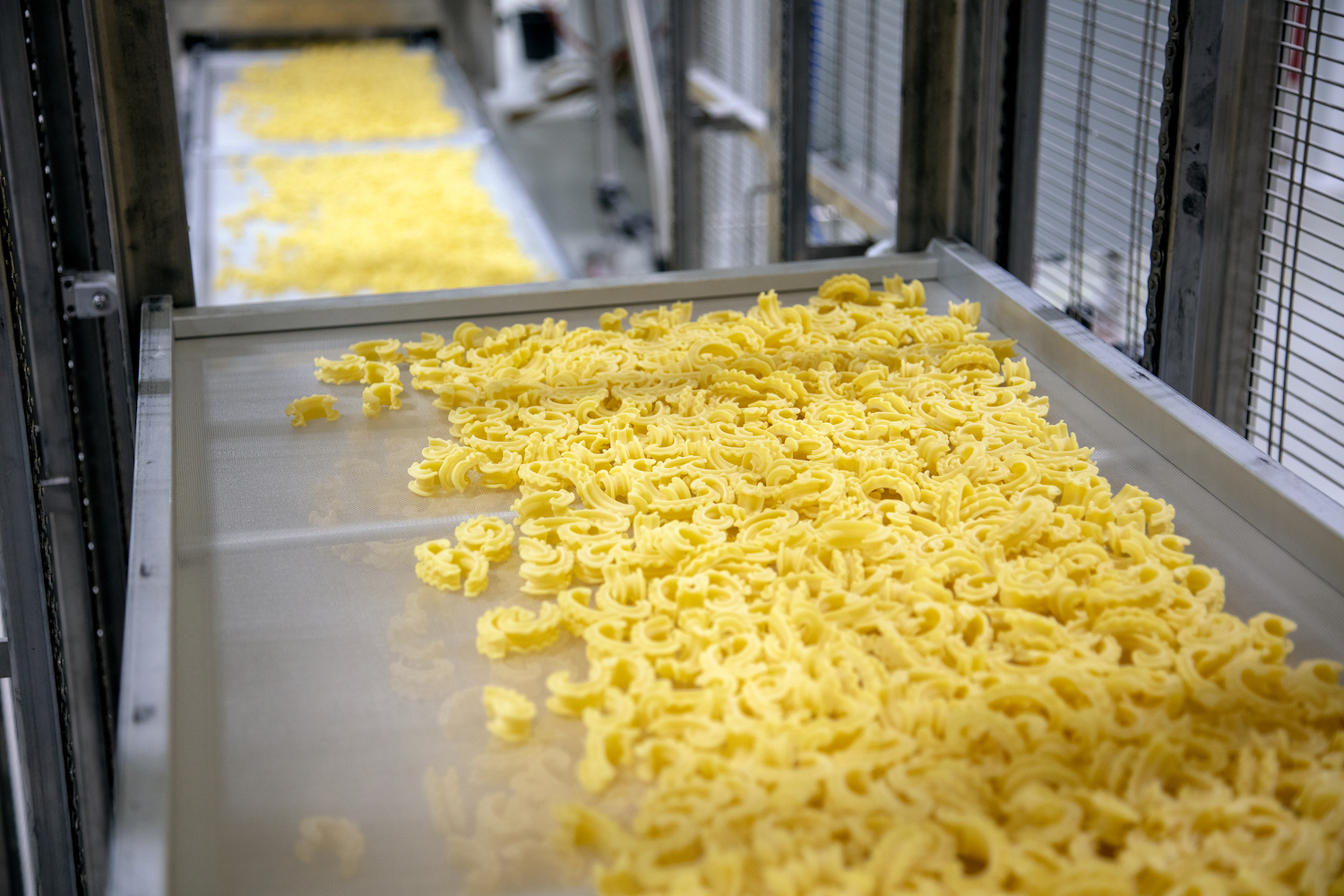 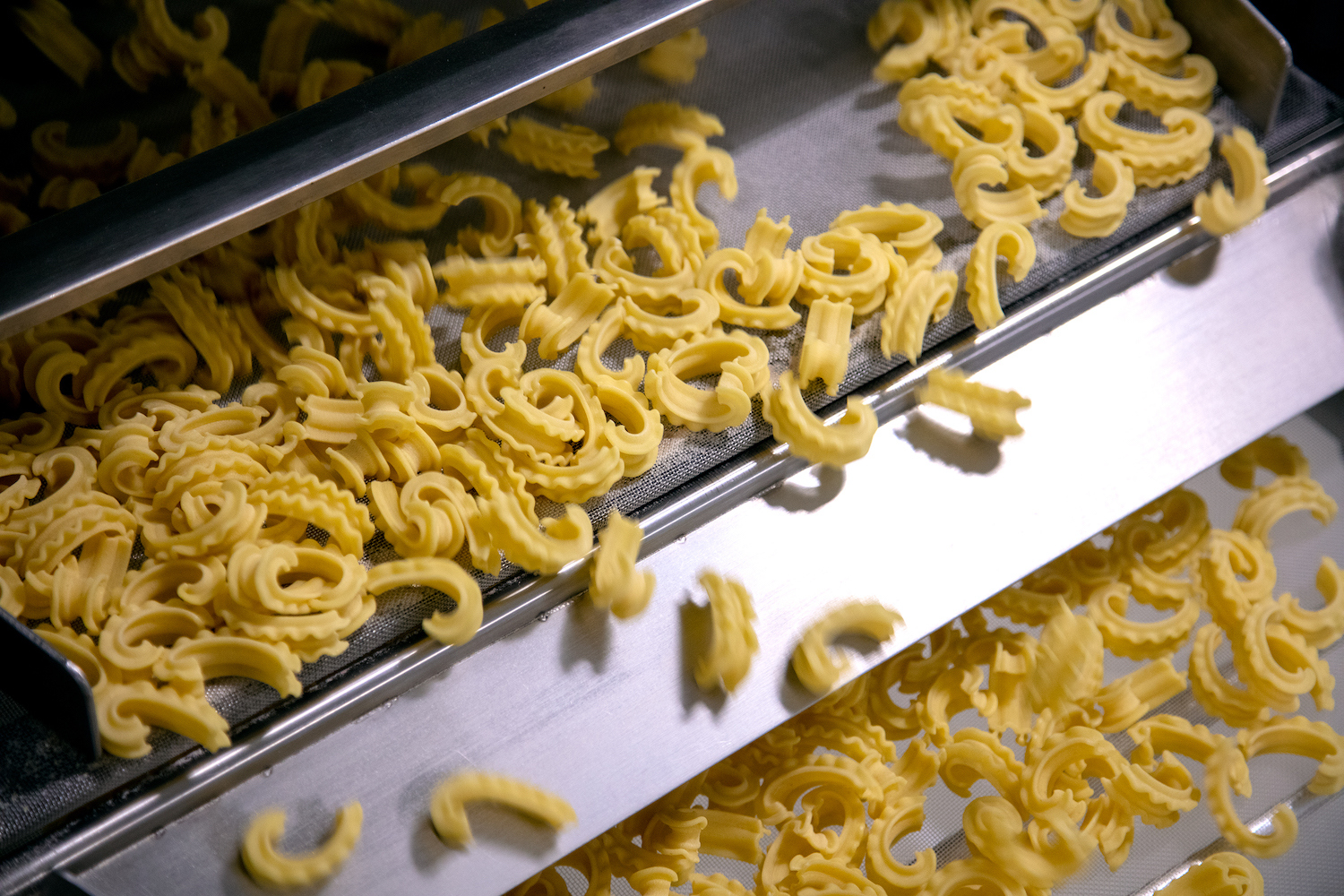 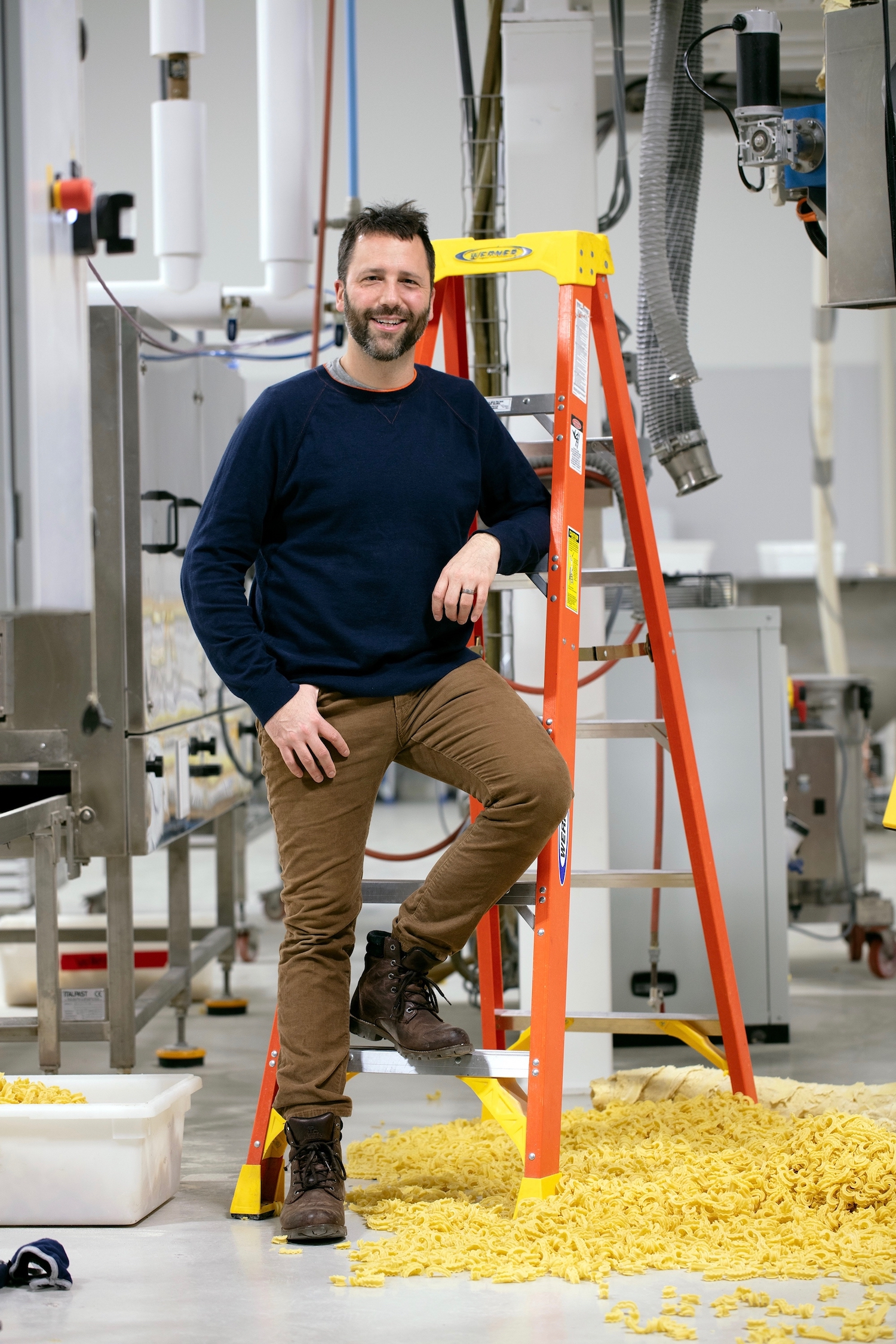 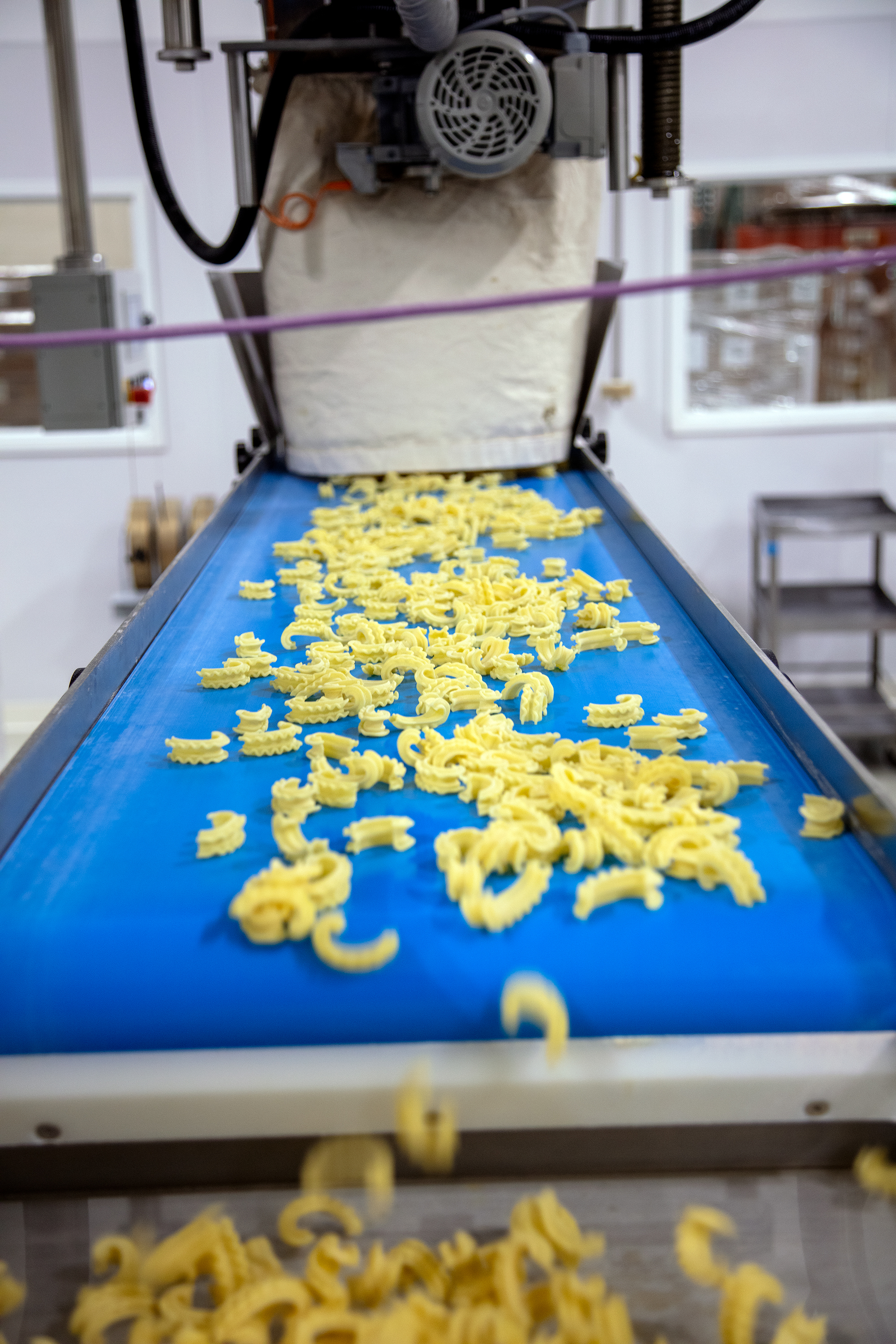 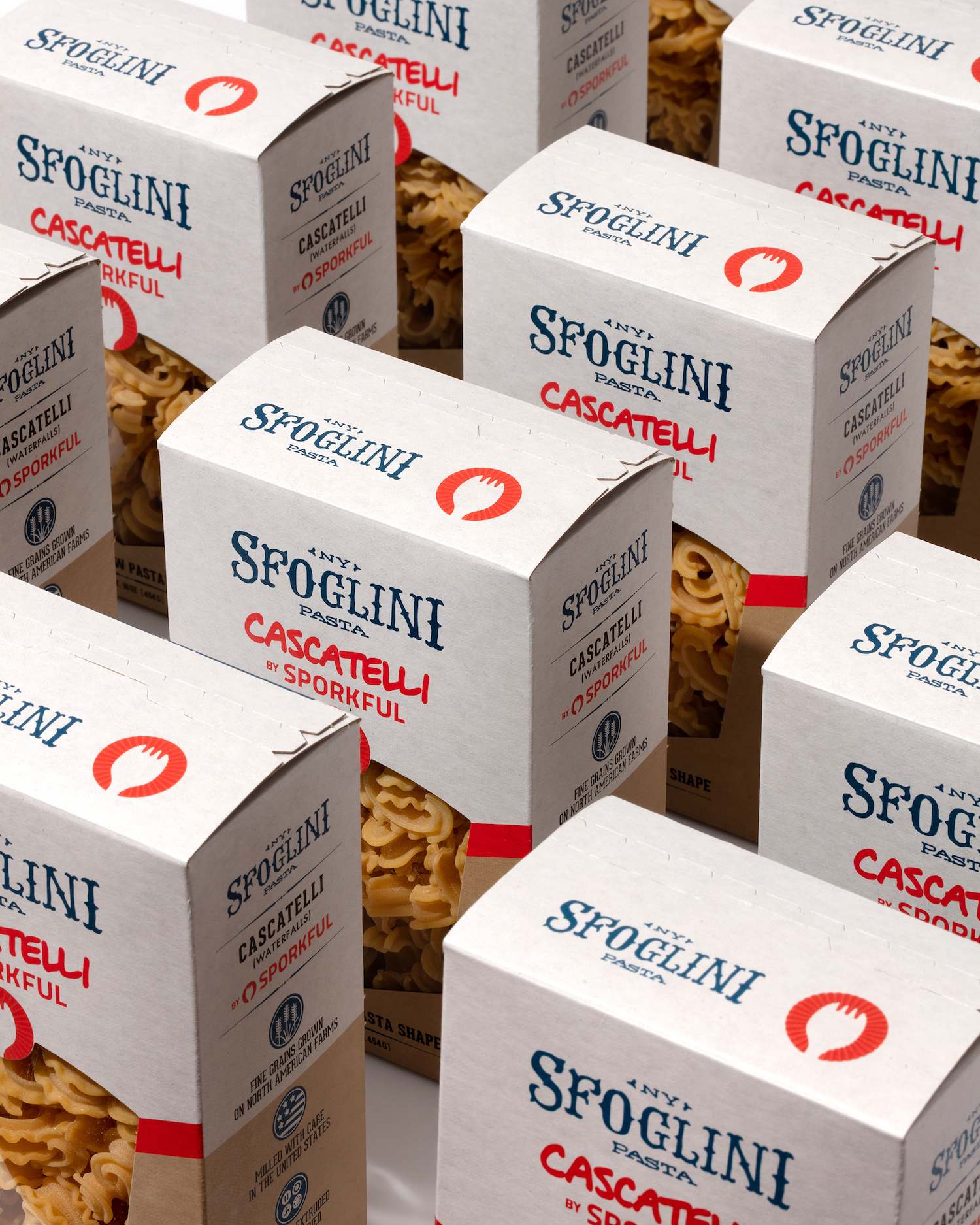