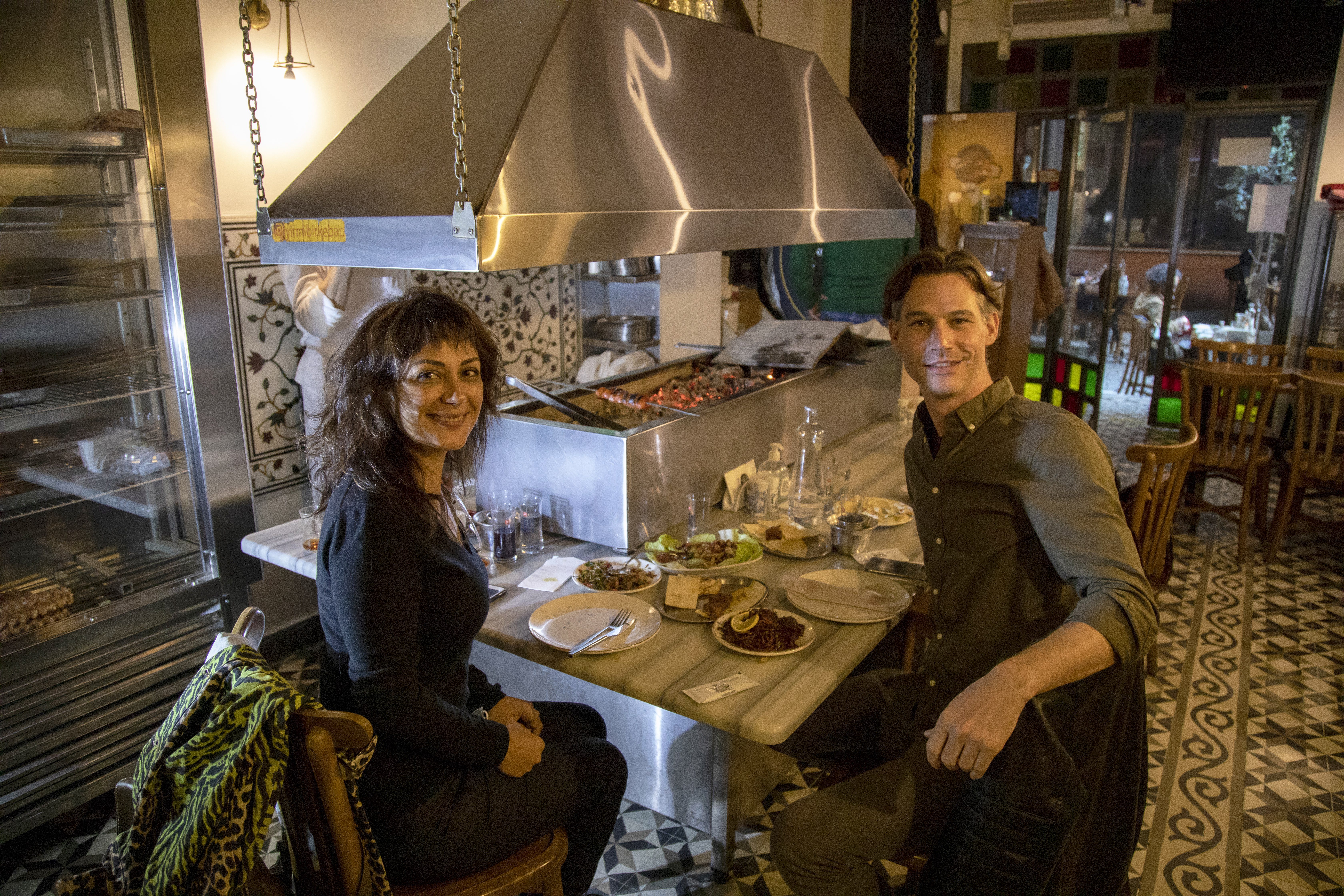 In Puerto Rico, Sofrito Rules the Flavor
Smashed, Charred and Layered
Small Bites from Milk Street
The Search for The Real Fettuccine Alfredo