On the Greek Island of Crete, Going From Farm to Table Takes Just a Few Feet | Christopher Kimball’s Milk Street

Tucked into a bend on a mountain switchback and shaded by fig and mulberry trees, Ntounias is an enigma. It is, of course, a restaurant, mismatched tables and chairs scattered over a long room with views of Crete’s many mountains. Out front, a pergola shelters a stone island with wood-fired burners, kettles of meaty stews simmering, potatoes frying in oil.

It also is a home, chef/owner Stelios Trilyrakis and his family living in clusters of stone buildings up and down the hillside. After working at hotels and restaurants in nearby Chania, he returned to Drakona—his childhood village, population less than 200—to open an eatery that would support the local community. In fact, the restaurant’s name is Greek for “people.”

And it is a farm. A deliciously, almost ridiculously wild, unkempt farm that stretches up and down terraces with abandon. And all under the careful watch of Anna Liberaki, the sort of person who thinks nothing of tossing goats over her shoulder. She worked for 27 years as a DJ in Athens before taking over the gardens at Ntounias just under a decade ago.

I’d come to this—Can we call it strangely enchanted, because it was?—place at the suggestion of Marianna Leivaditaki, a London-­based chef and native of Crete who served as my culinary guide to the island. Specifically, we’d come to learn dakos, a delicious kitchen sink sort of salad, of which Crete has endless variations. Think of it as Italian panzanella meets a classic Greek salad crossed with an all-­American chef’s salad. Which is to say, it’s a lot. Wonderfully so.

Liberaki begins my education with a tour of the gardens. Like dakos itself, it seems there are no rules here. Pomegranate, olive, apple and lime trees mingle freely. Beneath them, unkempt and crazily intermixed, herbs, squash, tomatoes, greens, innumerable varieties of peppers, beets and beans tangle, tumble, clamber and climb, the trees becoming trellises.

We stumble across the growth, Liberaki gathering the ingredients for our dakos as well as plucking berries, greens and herbs to thrust at us, insisting we taste as she explains her gardening philosophy (loosely paraphrased: “Just let it grow”). Potatoes, carrots, eggplant, arugula, cucumbers and tomatoes are collected and carried back to the kitchen for assembly.

When lunch is served, it is a salad unlike any I’ve seen. At the bottom of the bowl, scraggly barley rusks, crunchy like massive croutons, yet tender from the juices of the vegetables and dressing. Over them, so many layers. Greens. Roasted beets and peppers. Slices of cucumber and white onion. Tomatoes, both chewy sun-dried and sweetly fresh. Raisins, olives, roasted potatoes and hunks of smoky grilled eggplant. All of it drizzled with syrupy-tangy grape molasses, peppery-rich olive oil, and of course hunks of mizithra, the creamy-salty local goat’s milk cheese, which Trilyrakis makes himself.

It’s a salad that truly resembles the garden from which it came. A crazy mélange of tastes and textures, highs, lows and everything between. It’s sweet, savory, sour, bitter, salty and creamy. It’s meant as an appetizer, but it is a meal unto itself. It looks like a cacophony, but it tastes like a concert.

We enjoyed numerous variations of dakos across Crete in the week that followed, each one sporting a different yet equally delicious blend of produce. Clearly, anything really does go. The biggest challenges of recreating dakos back home were the rusks and mizithra, both difficult to source in the U.S.

For this, Leivaditaki served as our guide yet again. For the rusks, she suggested toasting hunks of whole-grain sourdough bread tossed with olive oil. Still chewy-crunchy, still pleasantly hearty. For the cheese, she favored leaning into the comparison to the classic Greek salad and using feta cheese.

The result? An equally delicious blend with tastes and textures that hit every note. My only regret? Not being able to tromp through the garden with Liberaki to help make it. 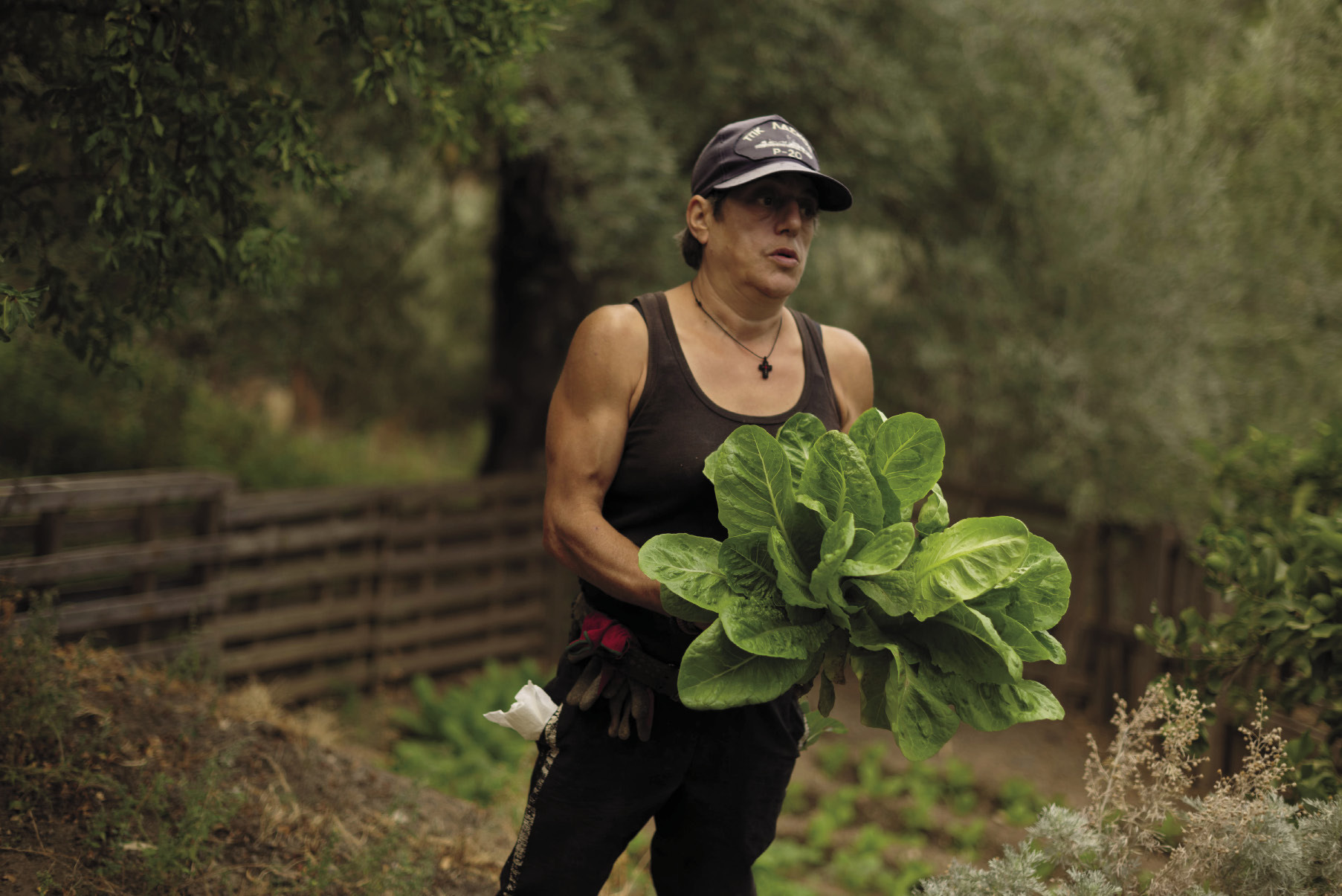 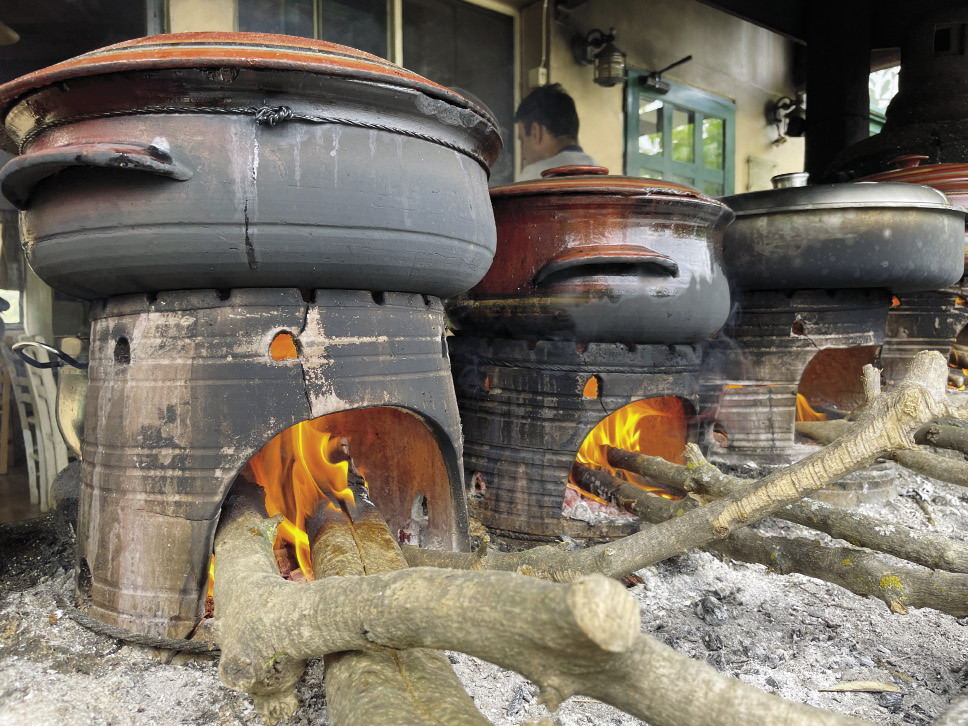