Chris Elliott, who investigated the horse meat scandal in the United Kingdom, talks about fake oregano, cardboard in parmesan and the multibillion dollar business of food fraud. Plus, we investigate the curious case of "Q" (a Taiwanese obsession with chewiness); we travel to Milan for risotto; we uncover clever culinary uses for yogurt; and Dr. Aaron Carroll asks whether cow's milk is nature's most nearly perfect food.

“I am trying different vegetables roasted on a pan with loads of kosher salt but I hate to waste all that salt. Do you have any suggestions to use this salt after roasting or do I just toss it?”

“I have two questions about substitutions. First, I always have Greek yogurt in my fridge and I read that I can substitute it for sour cream if I add baking soda—must I add the baking soda? Second, when making a quiche, can I substitute half-and-half for whipping cream?”

“I have a fabulous coconut macaroon recipe. One of the ingredients in it is egg whites. These macaroons have always been a huge hit with my family at Passover but now several of the younger people in the family are vegan and so I’m wondering if there is anything I can substitute in that recipe for the egg white so that it will be vegan?”

“I want to know the best way to freeze my yeast dough. I read that I should do it after the first rise (but before the second) and that I have to double the yeast to account for some dying in the freezer. Does that sound right?”

“Back when I didn’t know better, I would make cakes with mixes. I now make everything from scratch. However, there are a couple of yummy cake recipes that call for cake mixes with pudding in the mix. How do I replicate from scratch?”

This episode is brought to you by Butcher Box. 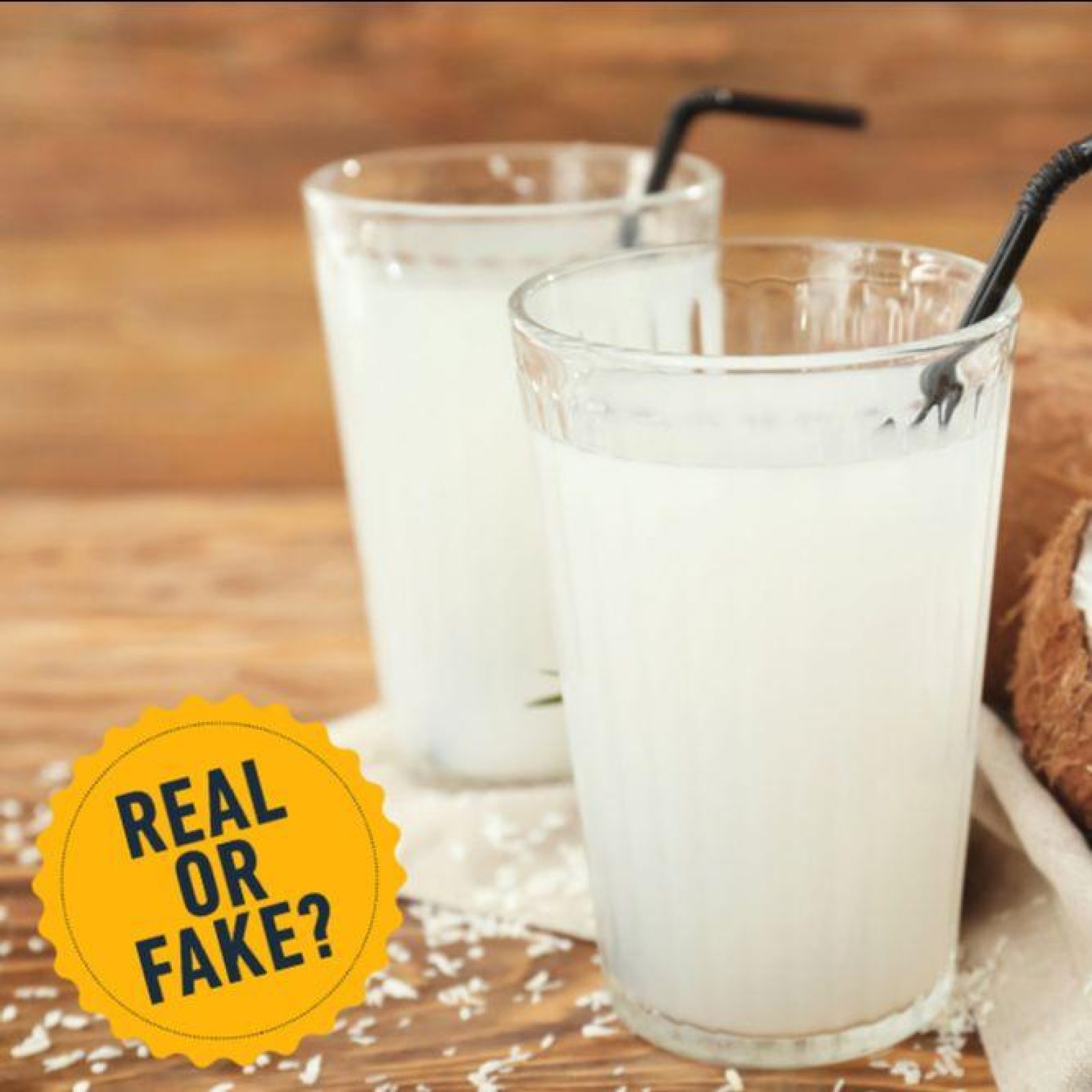