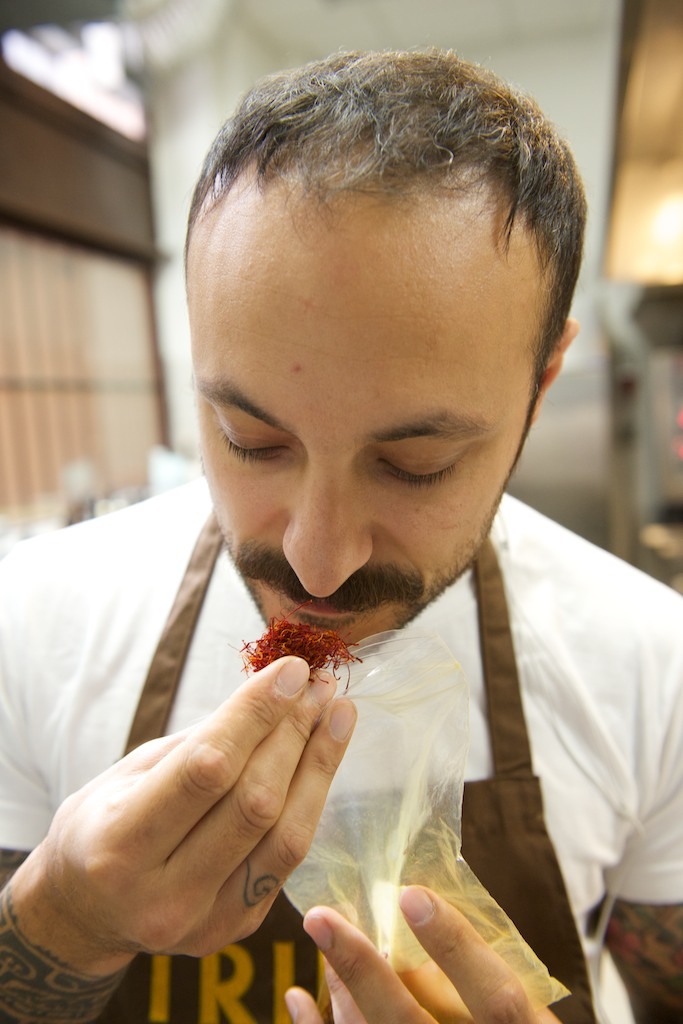 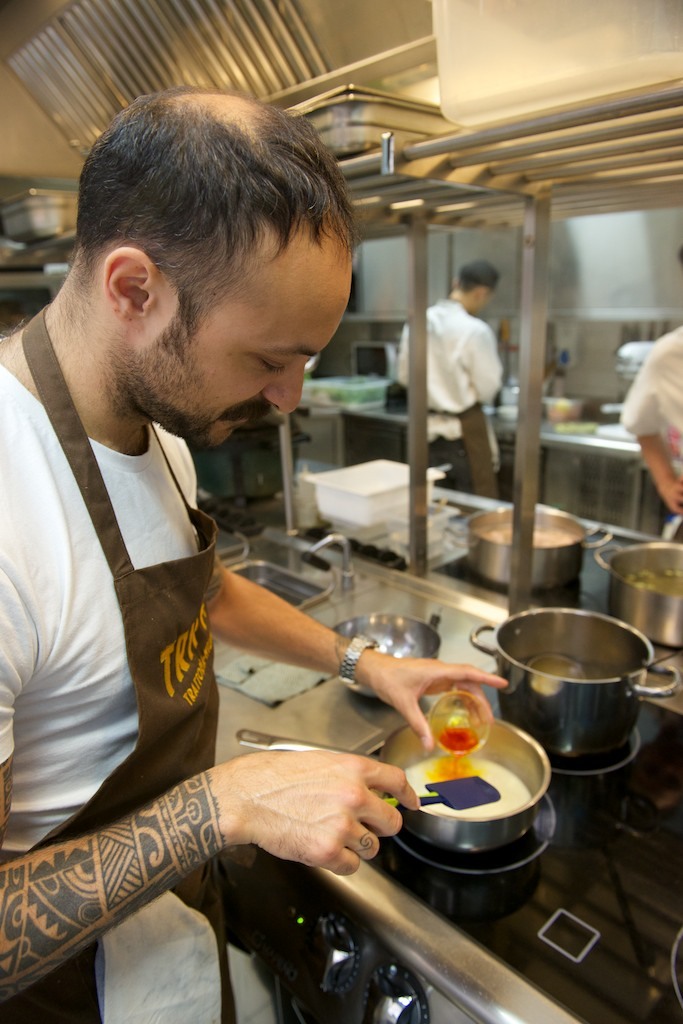 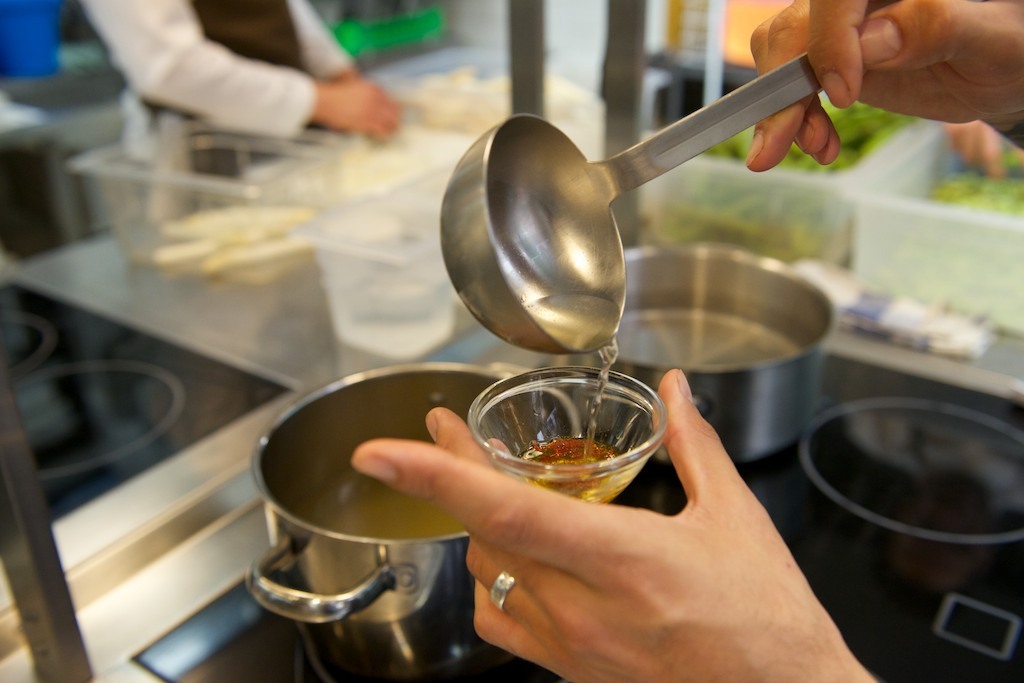 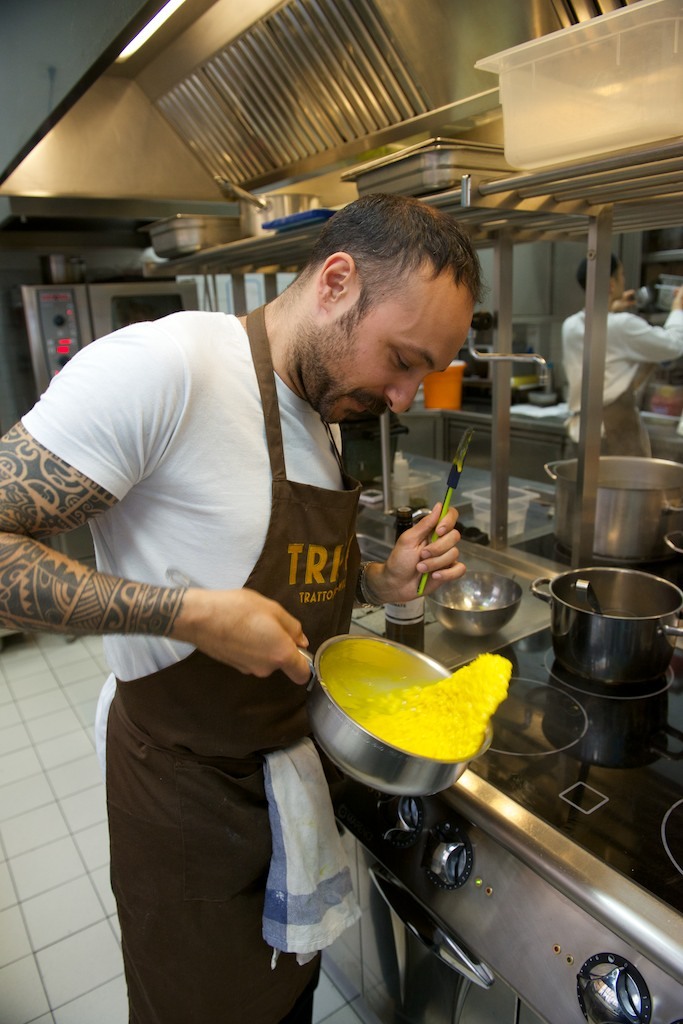 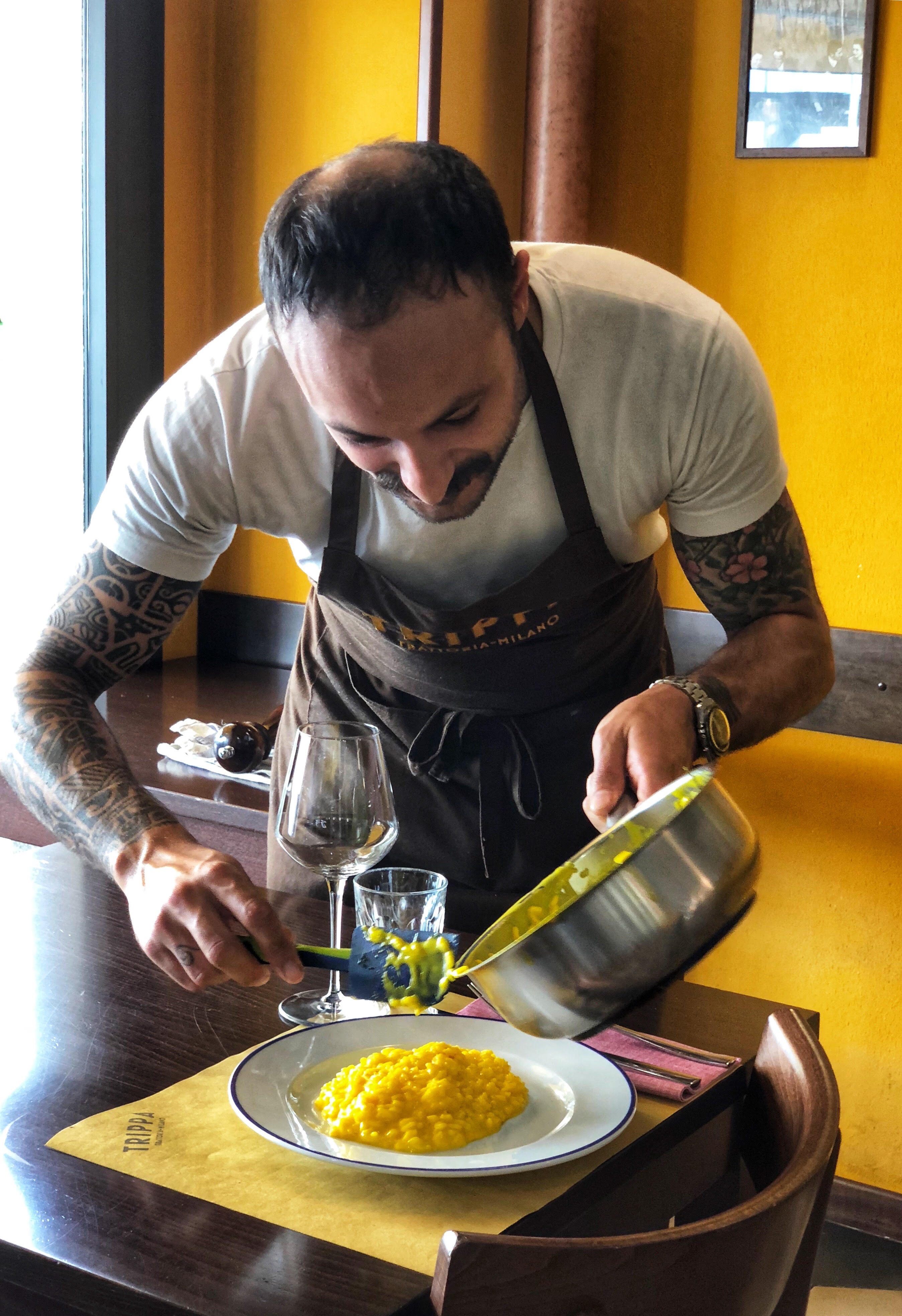 In Dakar, Onions Make the Chicken
For Better Beef Stew, Wait to Add Wine
Don't Separate Your Eggs
Off the Air