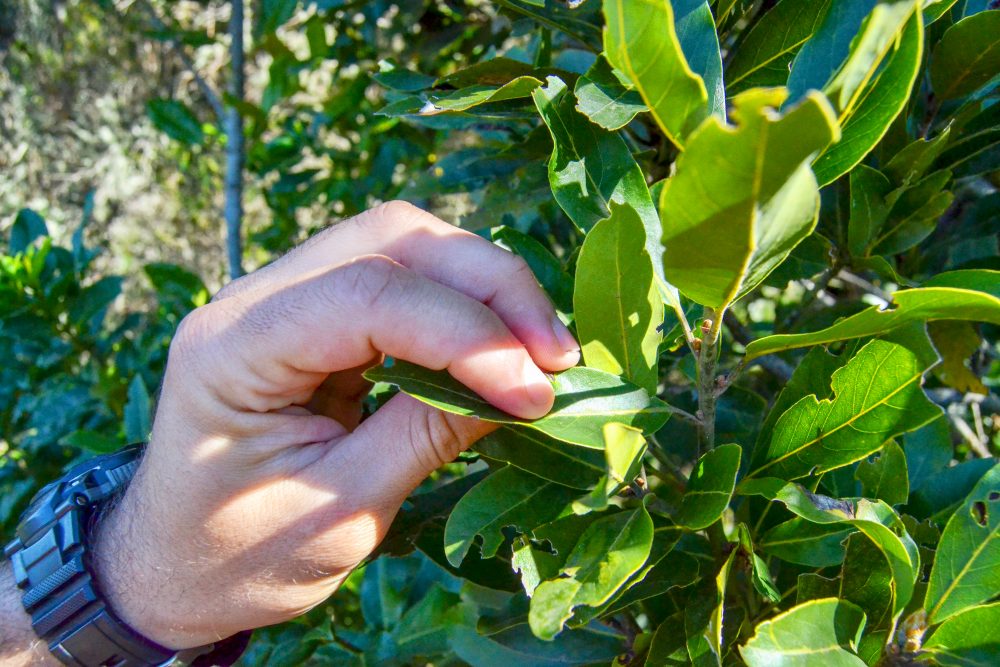 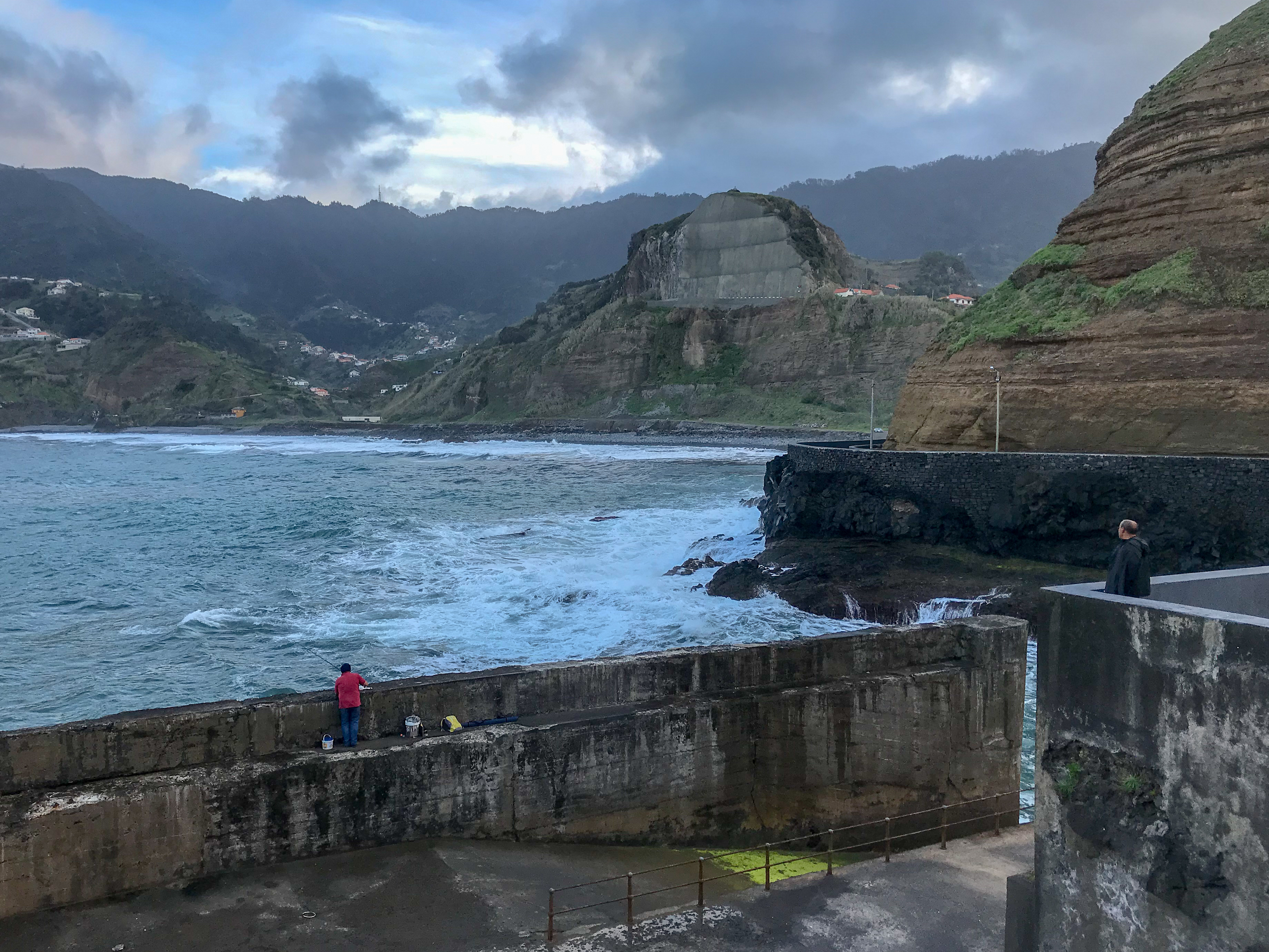 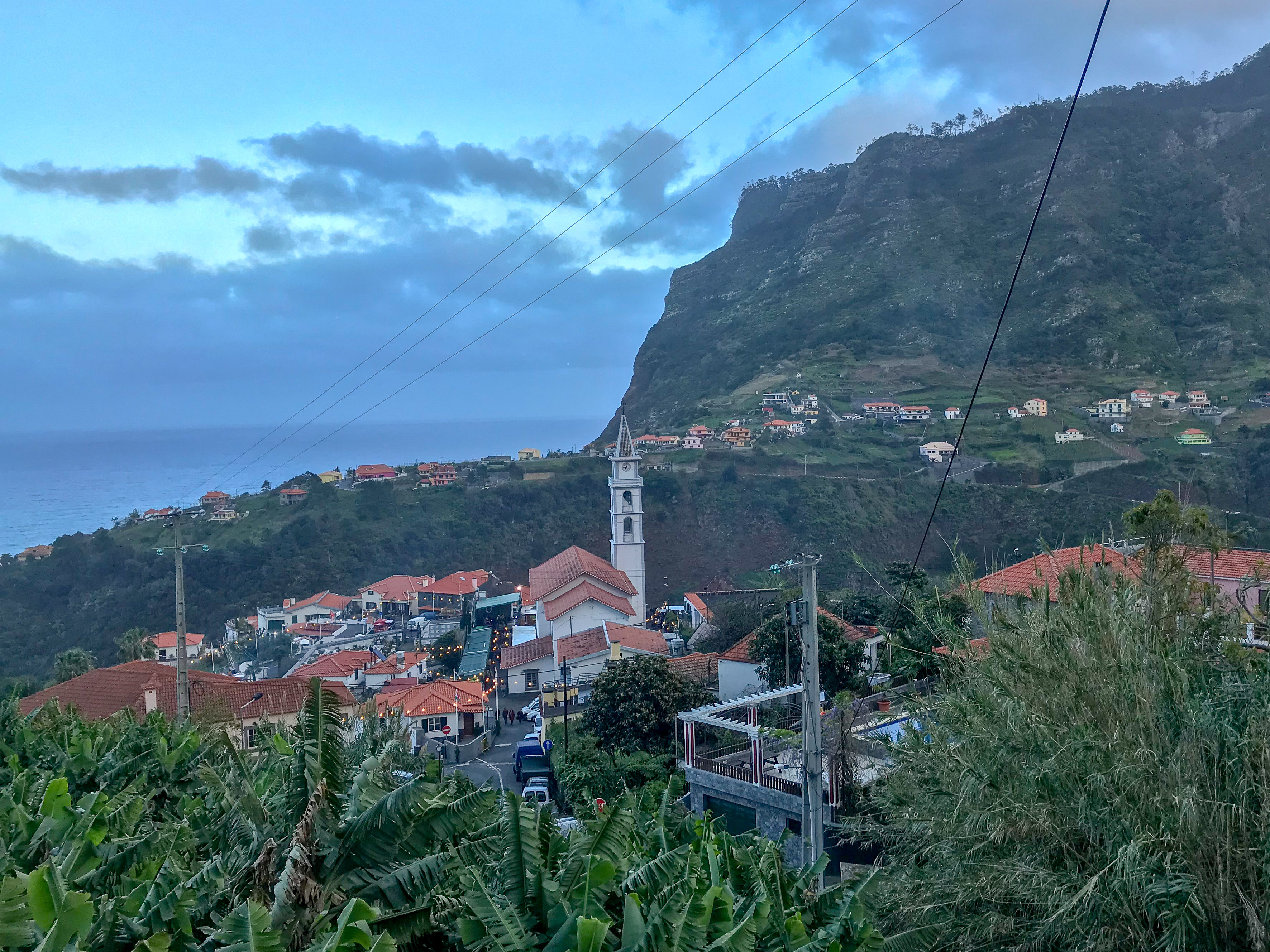 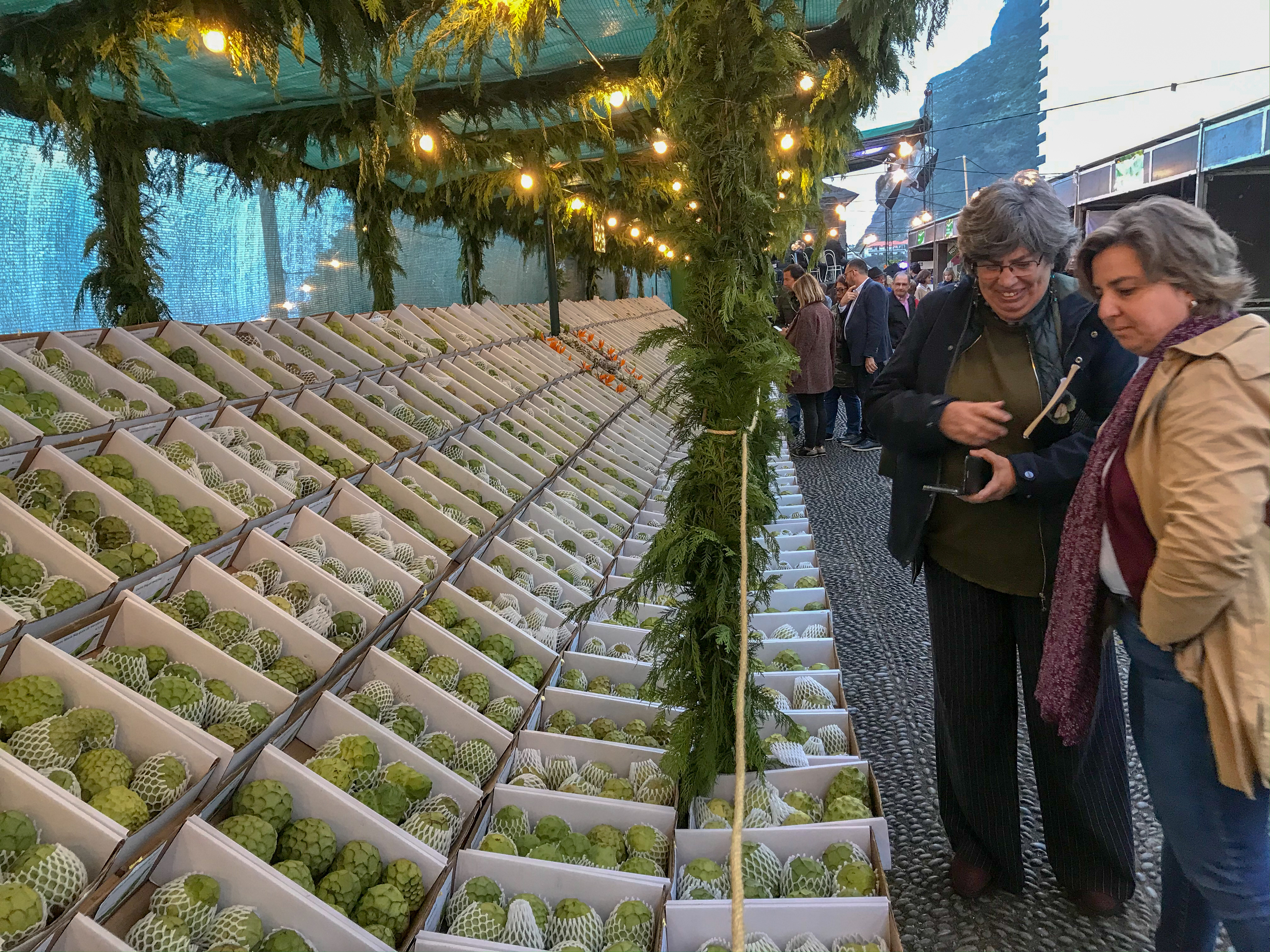 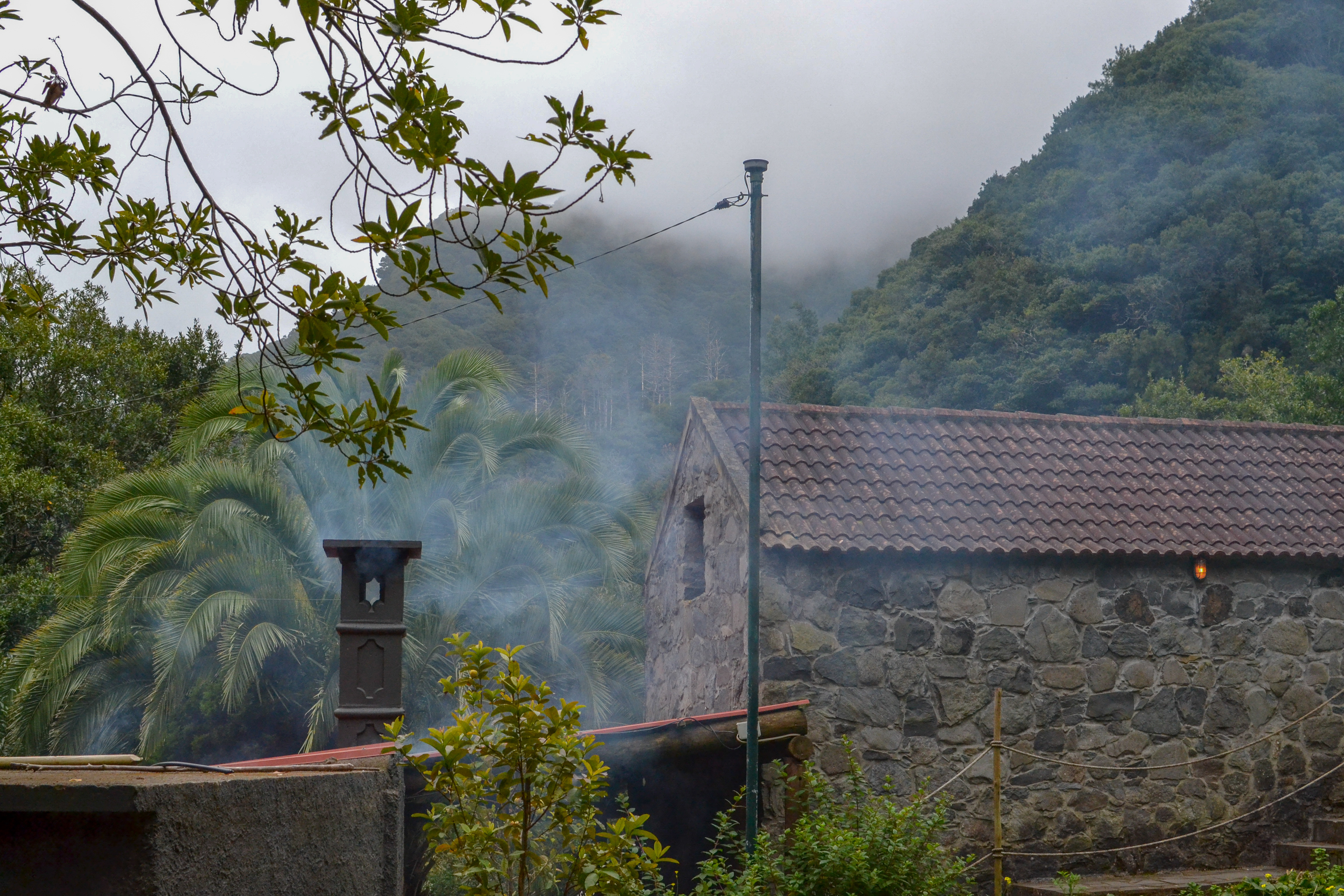 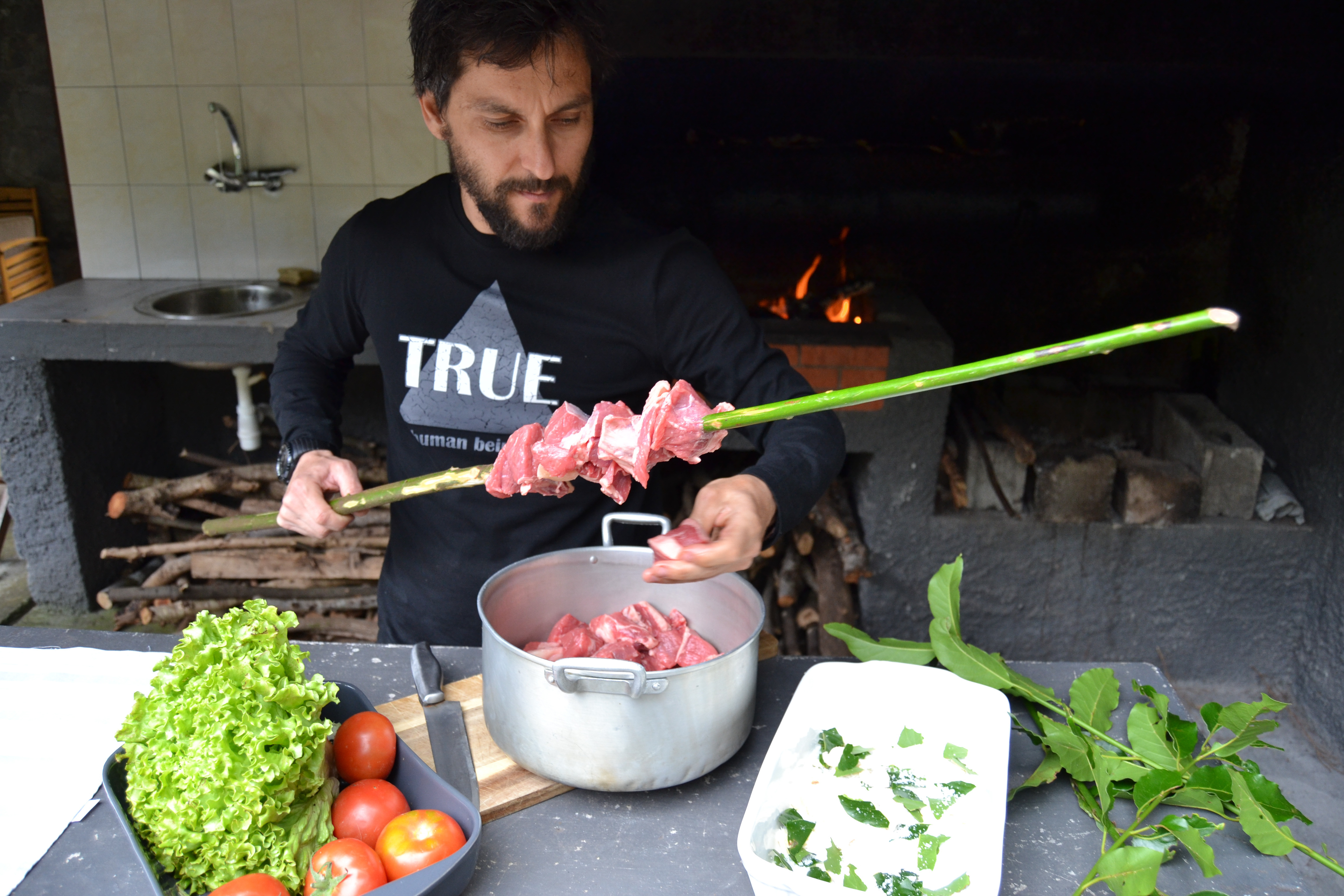 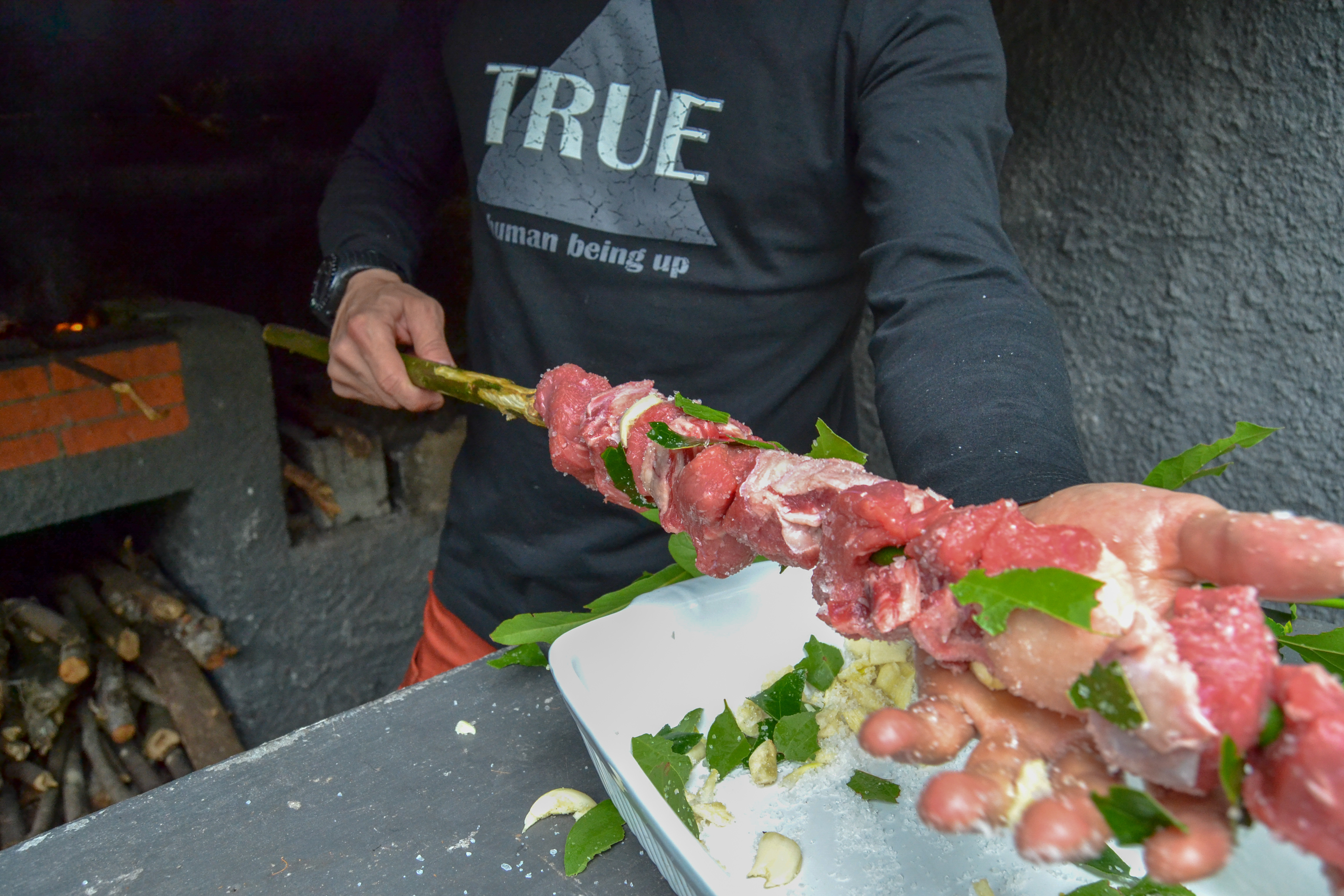 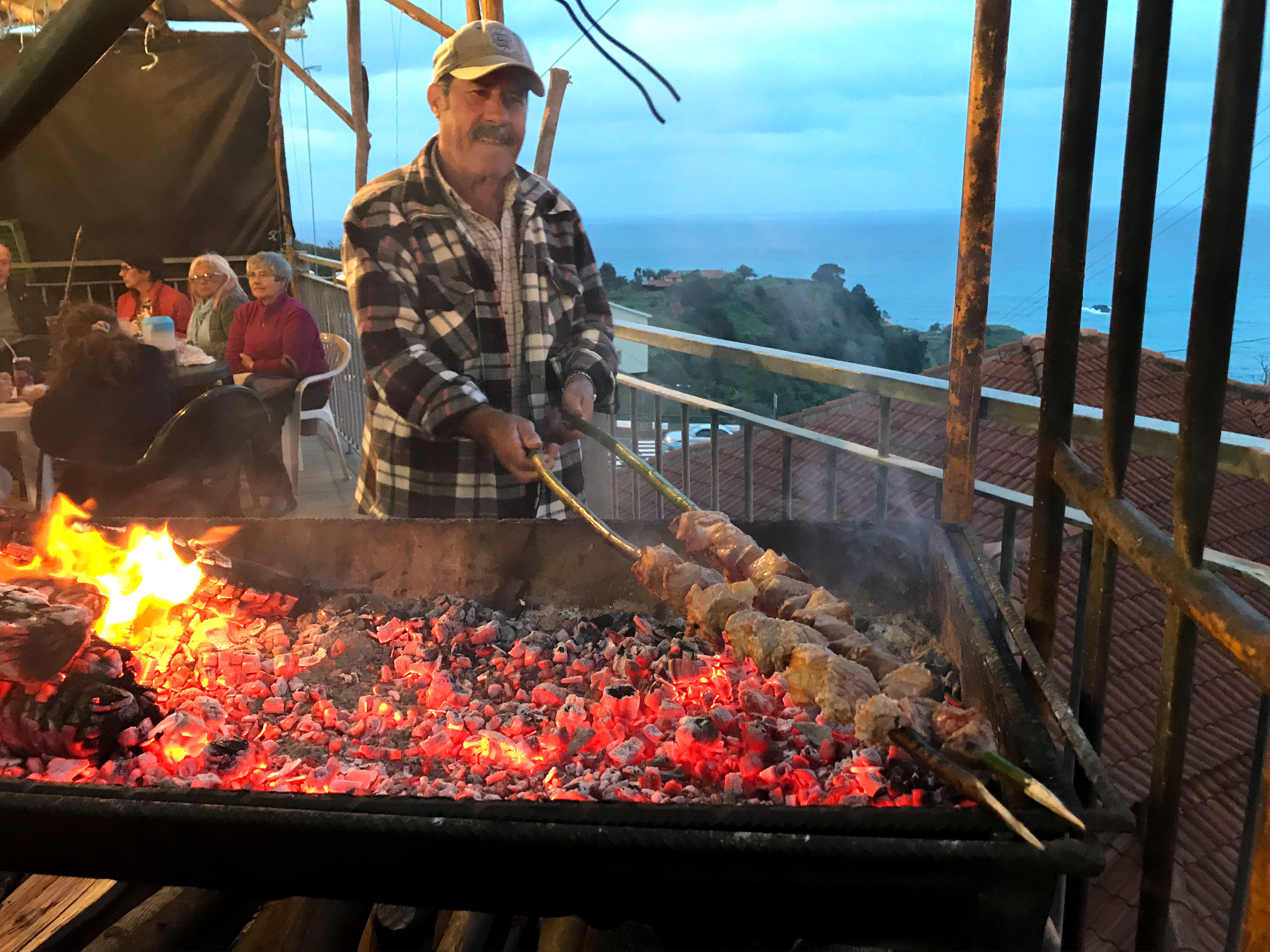 Surrender to the Seasonings

Throw Out Your Boxed Chicken Broth