In Cambodia, Pepper is the Star of the Table | Christopher Kimball’s Milk Street 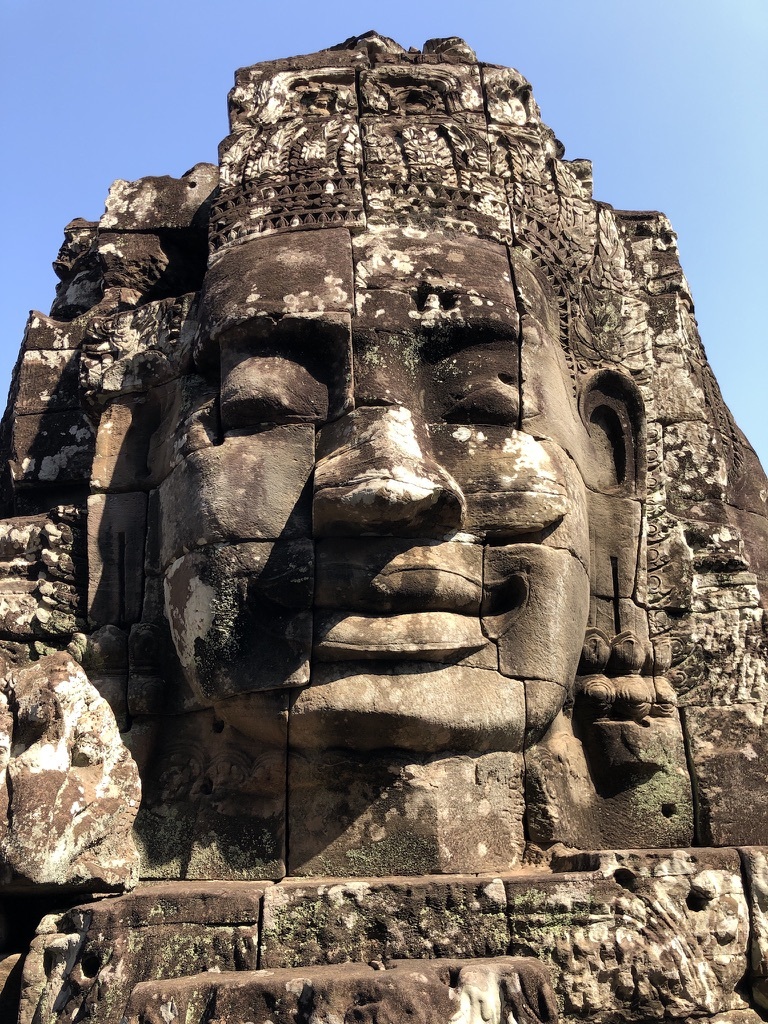 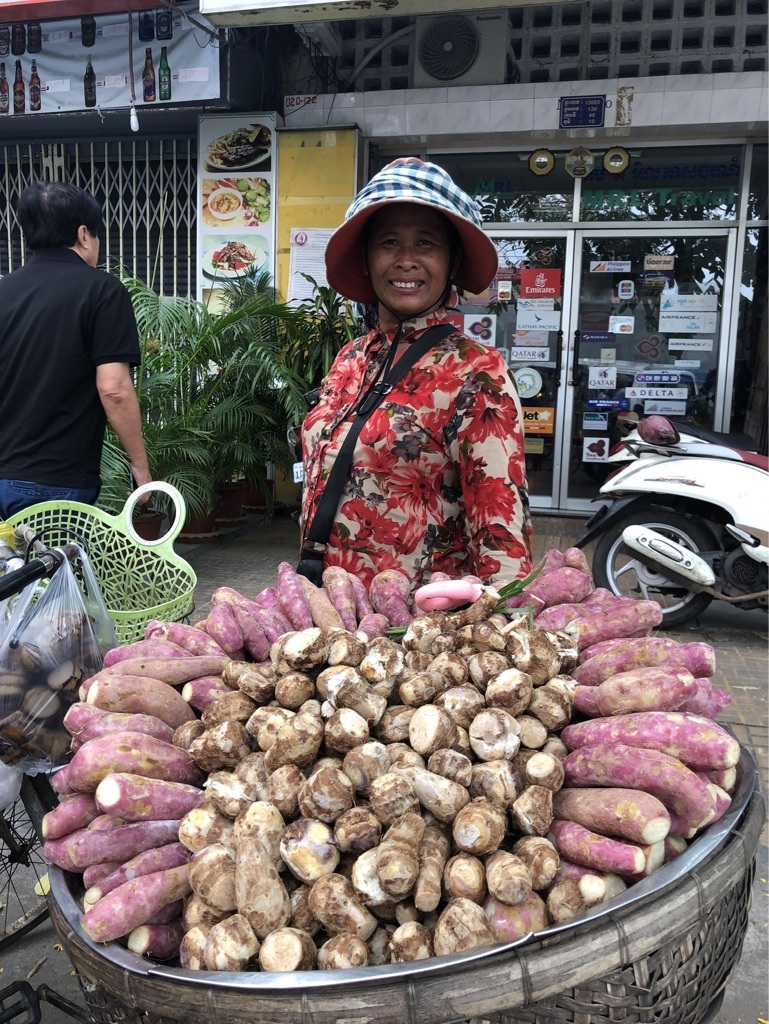 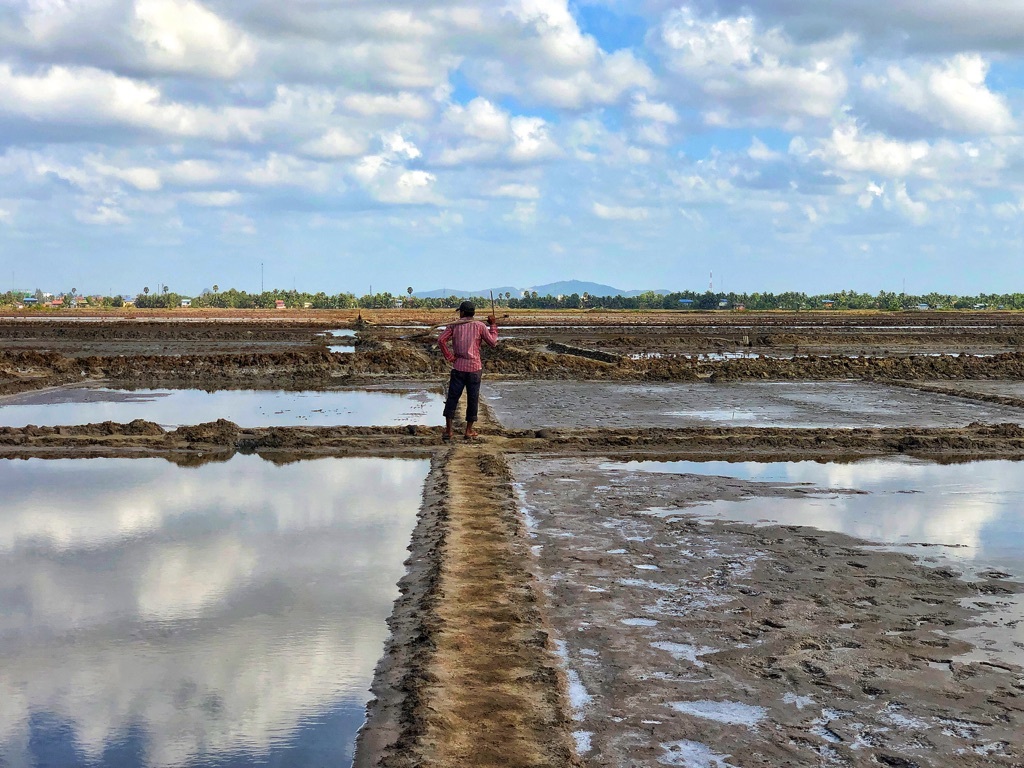 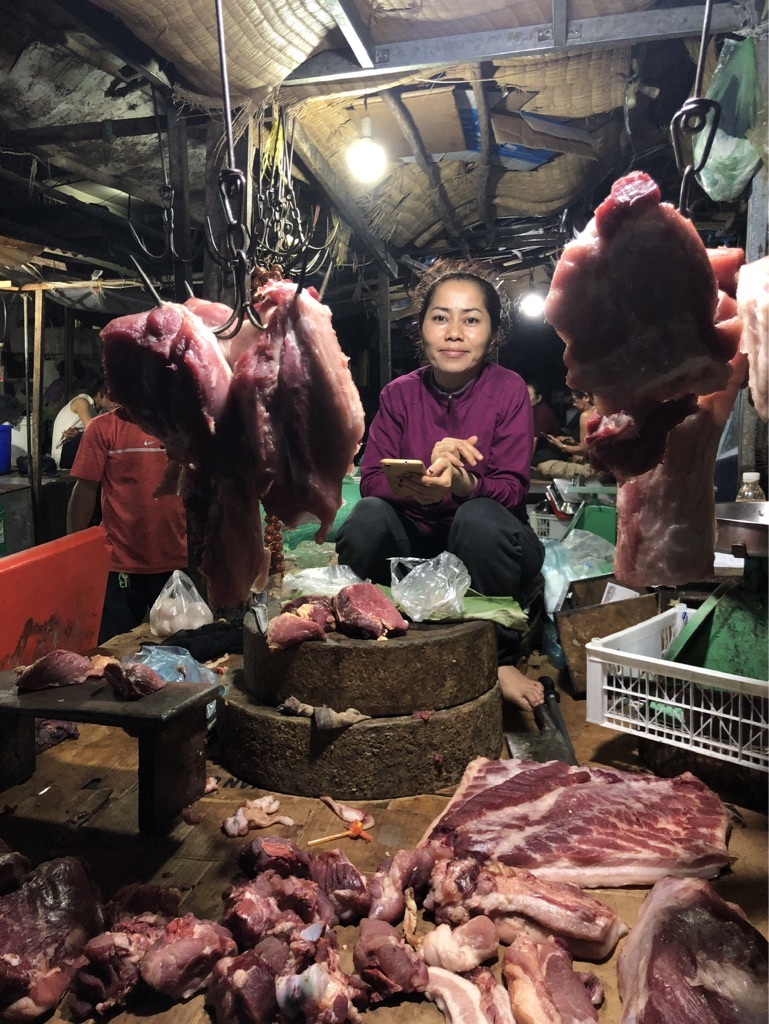 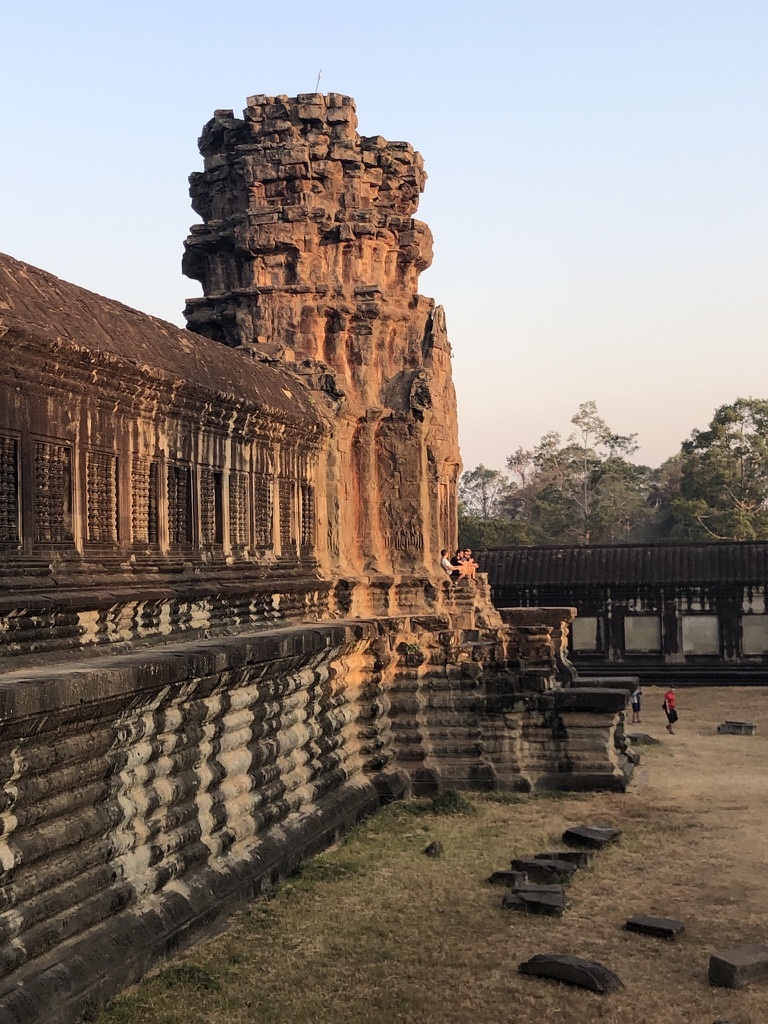