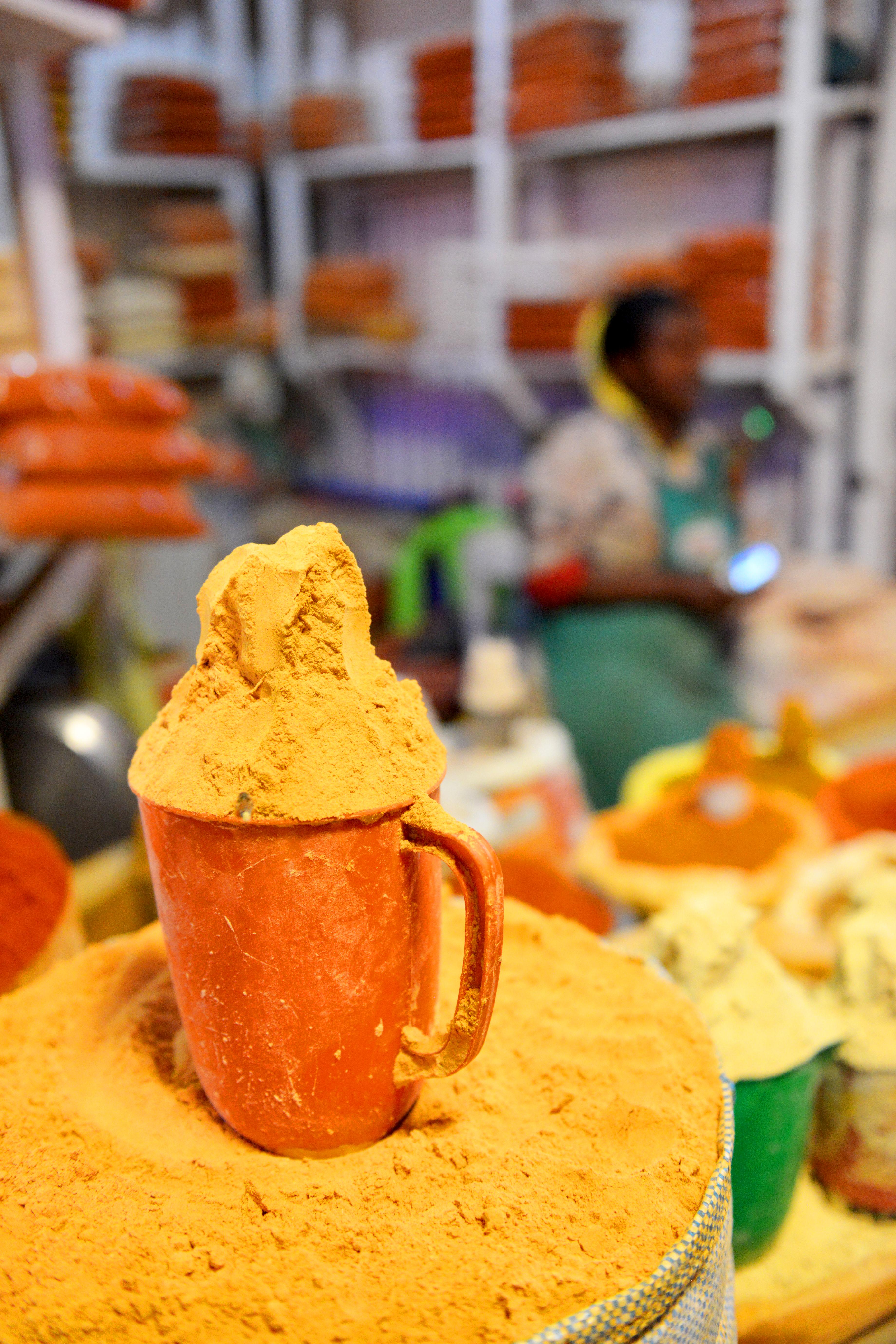 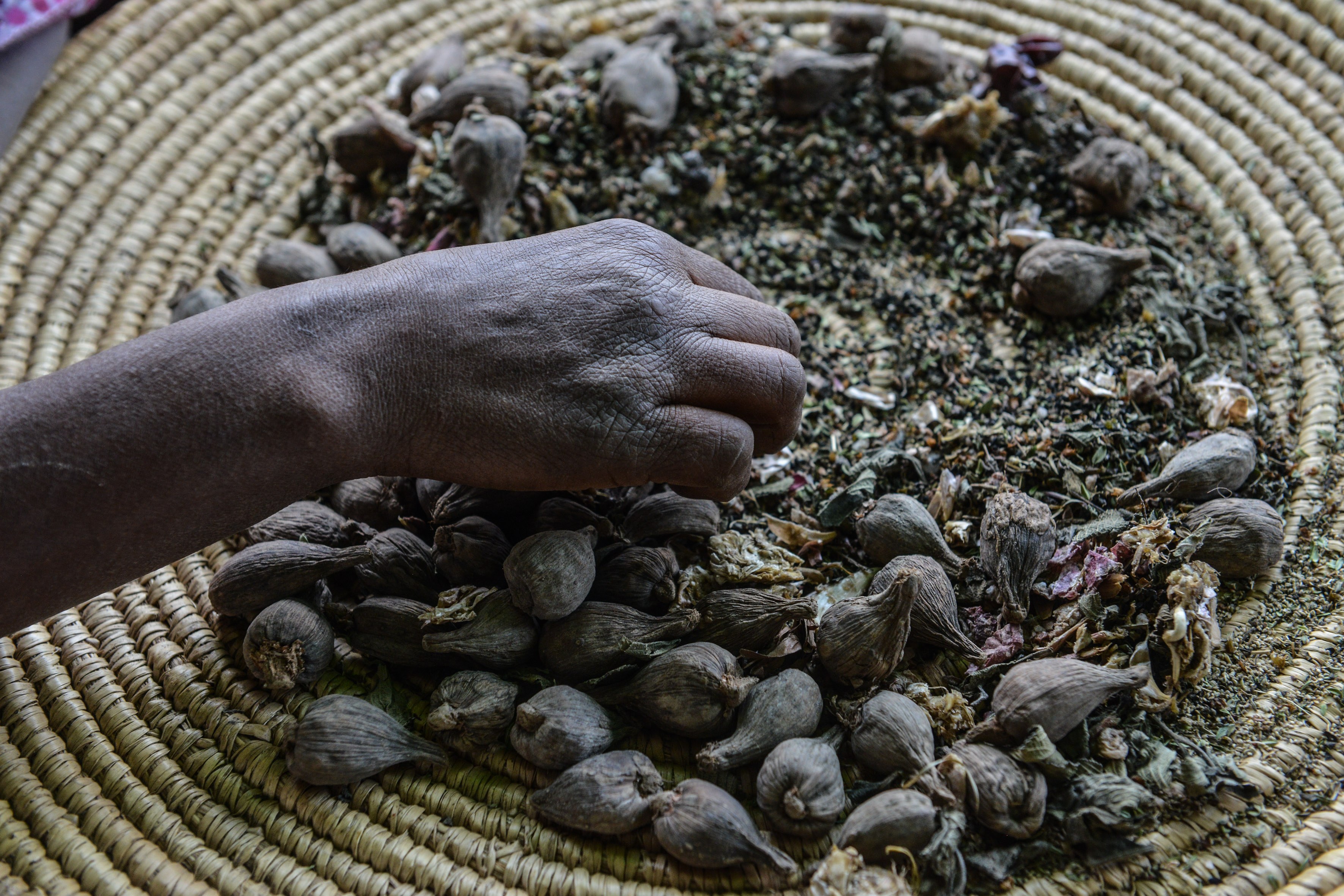 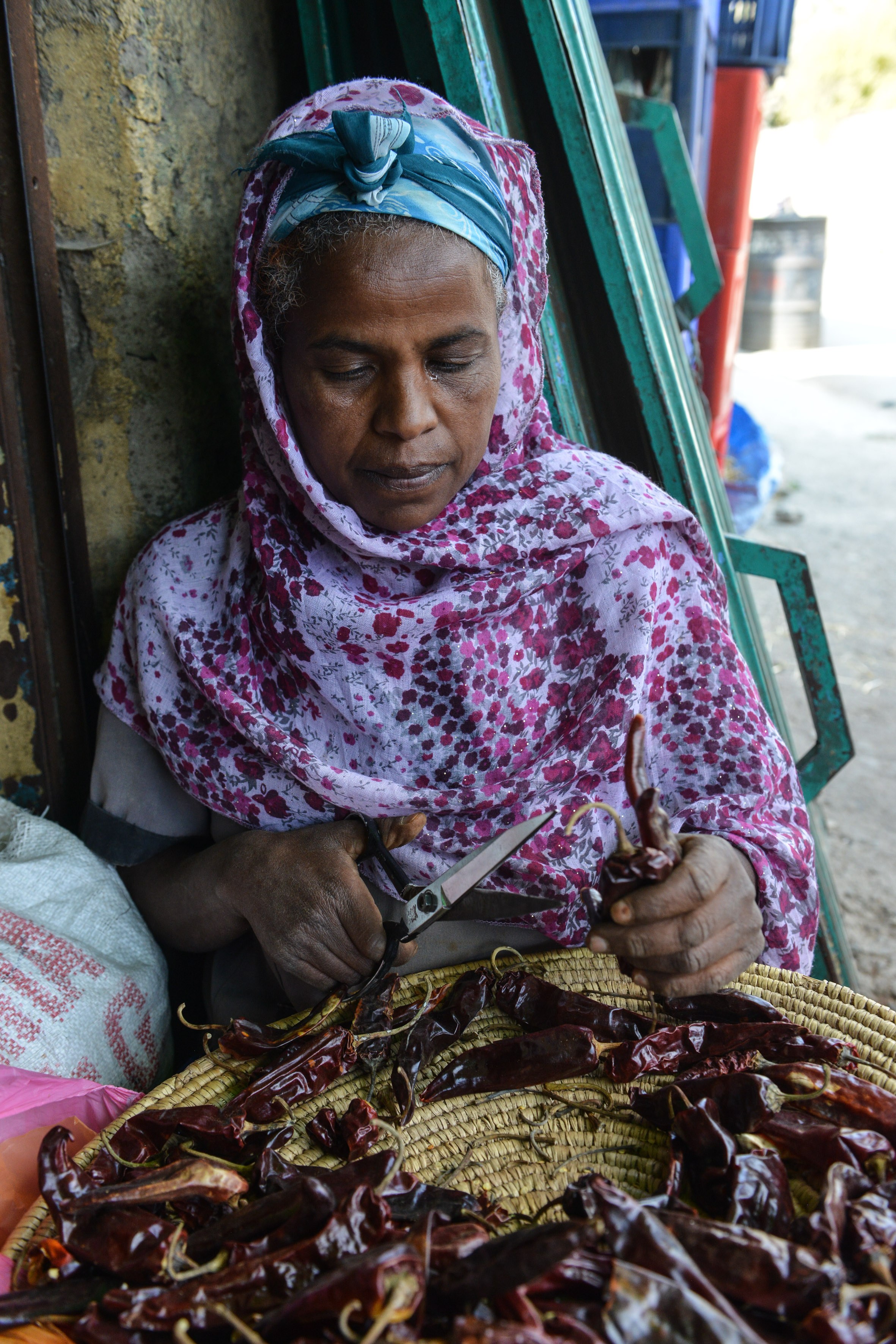 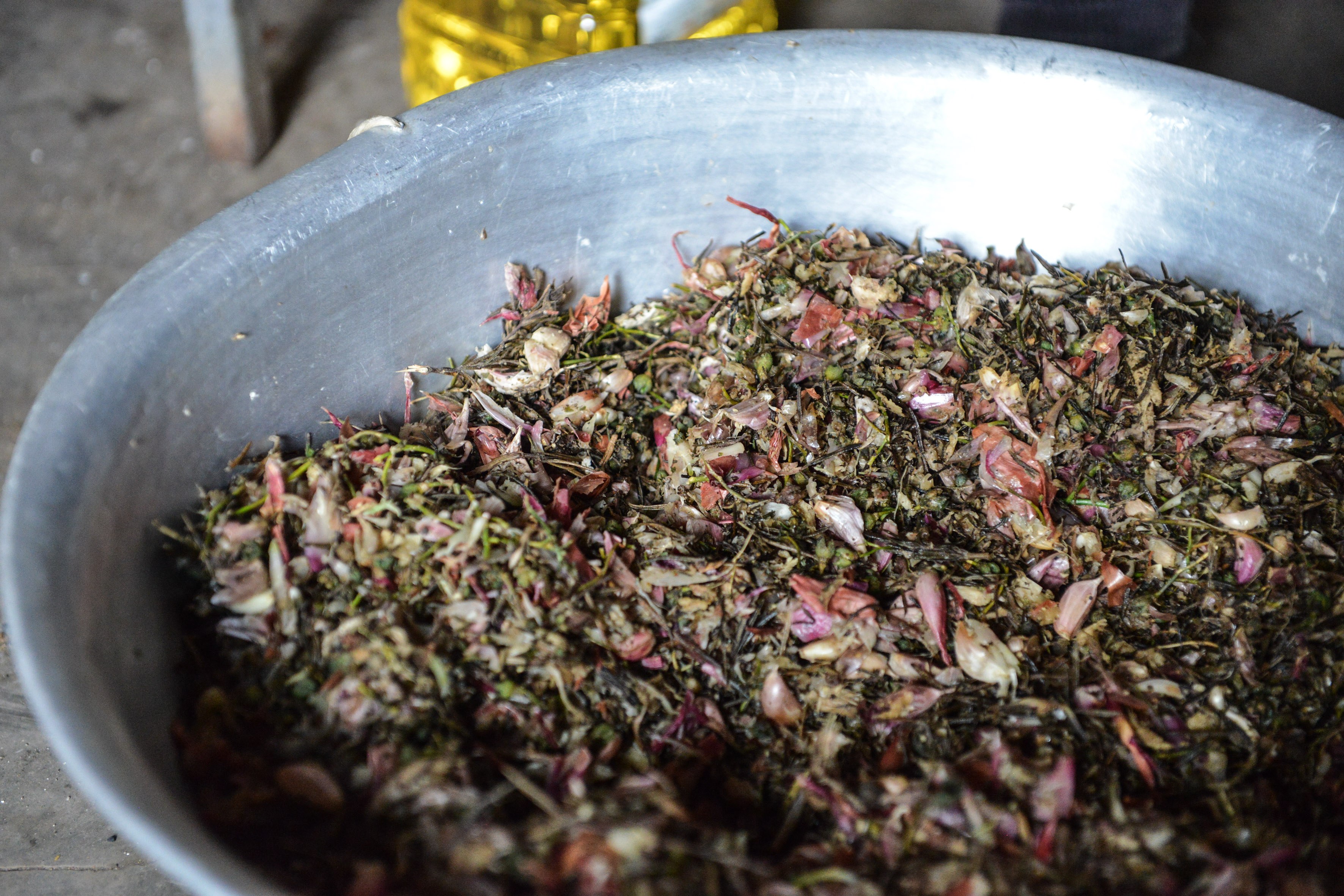 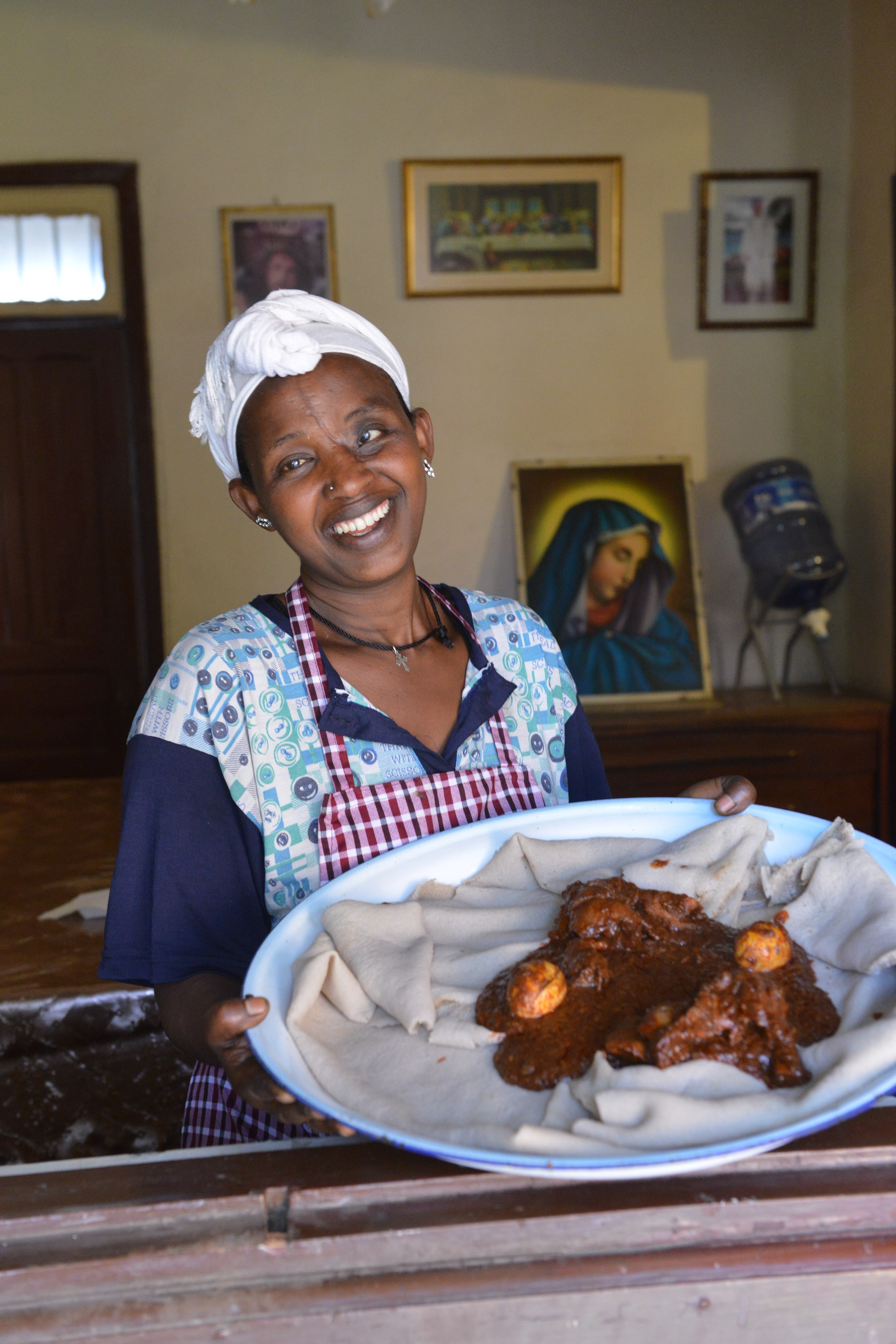 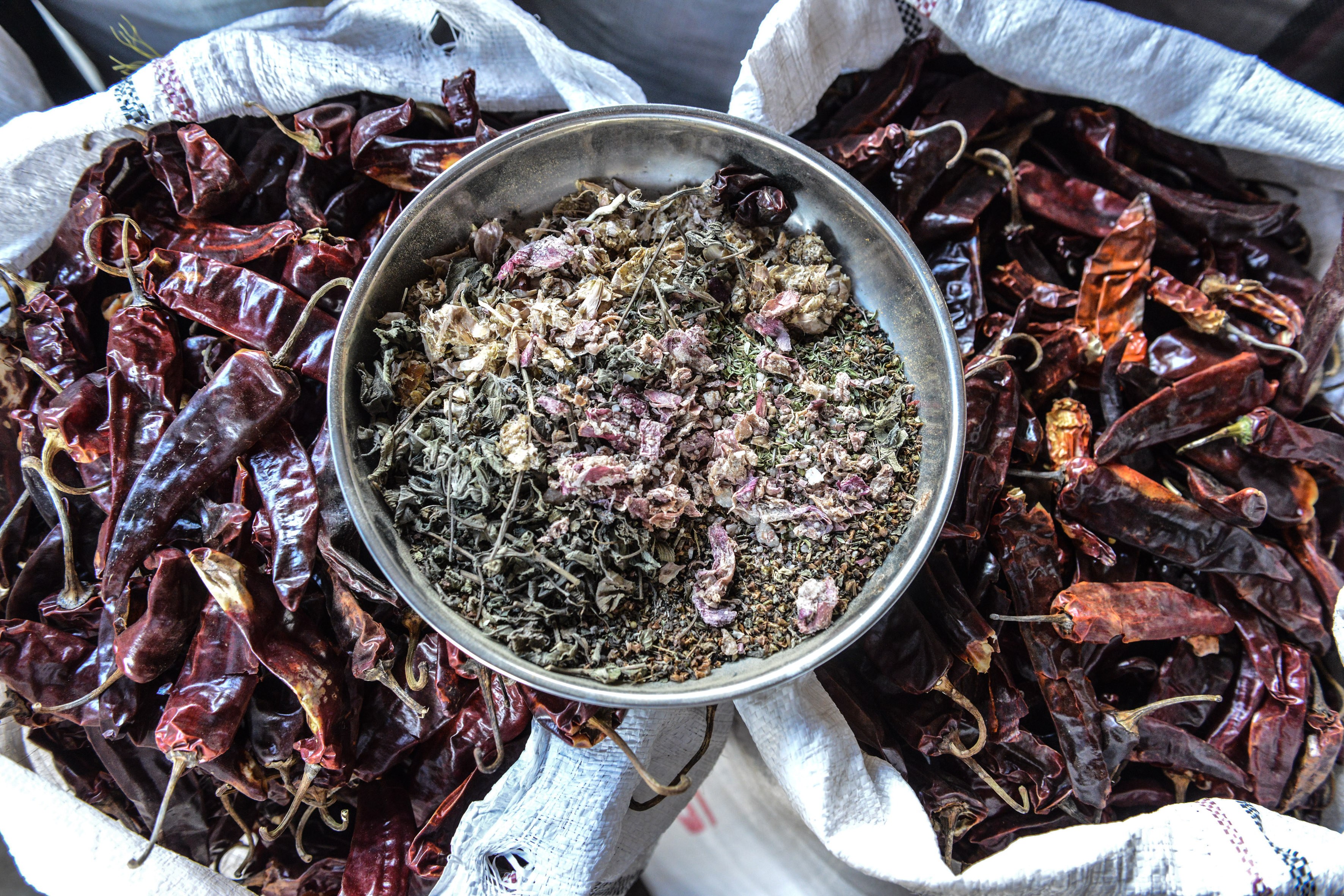 Espetada: A Marriage of Bay and Beef
Cotoletta alla Bolognese
Kuwaiti Shrimp and Rice
Off the Air