For J. Kenji López-Alt, cooking a stir-fry at home is more than tossing together ingredients. It’s about understanding the mechanics of food in motion, making sure to thoroughly wash meat and perhaps most importantly, harnessing the unique qualities of a wok—without a massive restaurant burner.

“With one piece of equipment, you can fry, steam, stir-fry, all within a space of a few minutes in the same wok,” López-Alt says. “I do think it's the ultimate cooking vessel.”

During a recent episode of Milk Street Radio, López-Alt talked about his latest book, “The Wok,” and in the process demystified wok cooking at home. Here are five key takeaways.

Most stovetop burners in Asia are designed to fit the round bottom of traditional woks to keep it stable and concentrate the heat source. But for American kitchens, the most useful size and shape is a flat-bottomed, 14-inch wok made from carbon steel. Carbon steel is the go-to material for several reasons: It heats quickly and evenly, it’s durable and easy to clean, and its killer nonstick properties will stand up to ripping-hot temps.

After testing several brands, we picked the Jia Companion Wok, which undergoes a unique nitride process that pre-seasons and protects the surface without using harsh chemicals. So the pan won’t rust and will provide excellent nonstick properties right out of the box after a simple pre-seasoning And unlike typical woks, the inner surface of the JIA has a unique dimpled “fish-scale” texture that creates minuscule peaks and valleys on the pan’s surface. Since it creates more room for air to flow under the food, the pan is naturally more nonstick.

You can buy the Jia Companion Wok here.

As counterintuitive as it may sound to a Westerner, Chinese cooks vigorously wash their meat before stir-frying to tenderize it, rinsing it under water and wringing it out like you’re washing clothes.

Take a dish like beef and broccoli, for instance. The goal is not a strong beefy flavor but rather more to balance the flavors of the meat and vegetables with the sweetness, savoriness and aroma in the sauce.

“So, when someone says, well, when you wash the meat, aren't you really washing out, like the beefy flavor? Well, in some way yes, you are. But then you just have to ask yourself again, it's sort of like resetting your expectations. Like that's a bad thing in French cuisine, but it's not necessarily a bad thing in some Chinese cuisines.”

3) Test the Heat with Oil

López-Alt rubs a very thin film of oil into a cold, carbon steel wok and then heats that over the burner. “That thin film of oil is really just there as a temperature indicator. So, I'll know that when the walk starts sort of lightly smoking, that it's at the right temperature to start stir-frying,” he says. Then add fresh oil and start cooking. A high-smoke point oil like peanut—we prefer Oliver Farms Green Peanut Oil—can stand the heat and add subtle flavor, but neutral oils like grapeseed and sunflower also do the trick.

For Even More Flavor, Try These Sauces and Oils 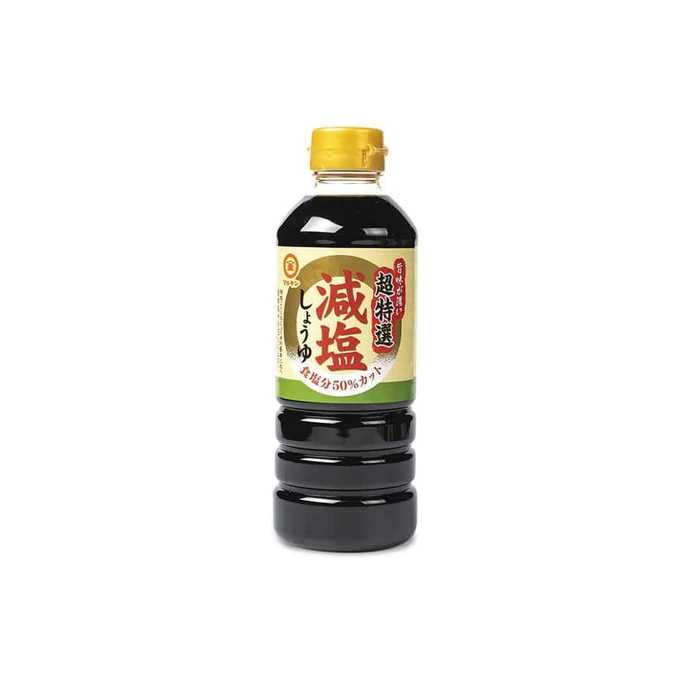 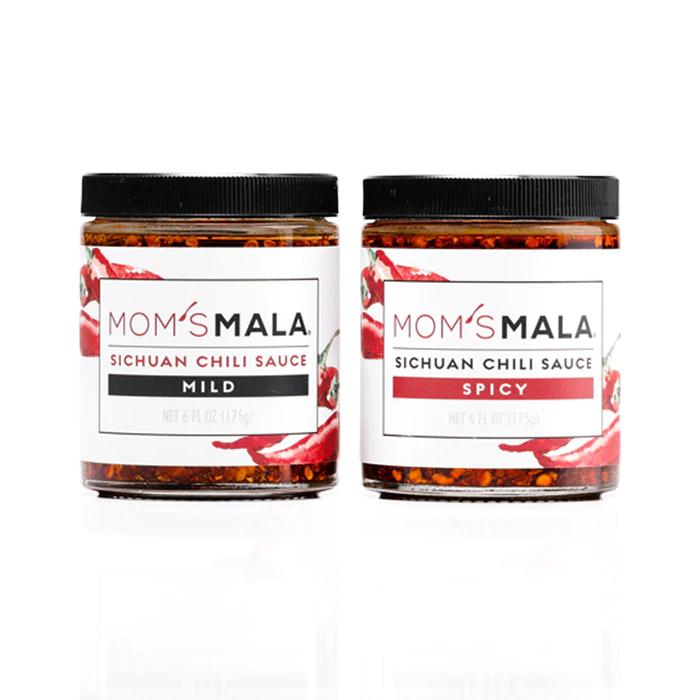 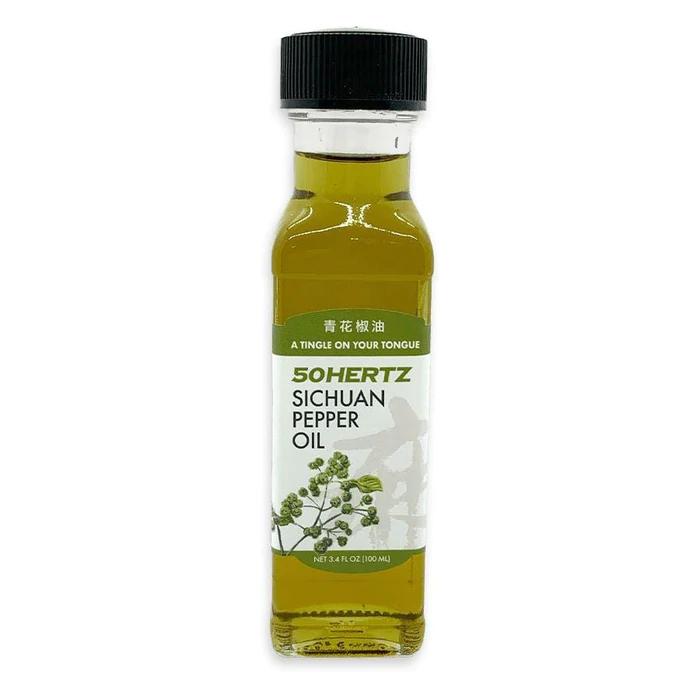 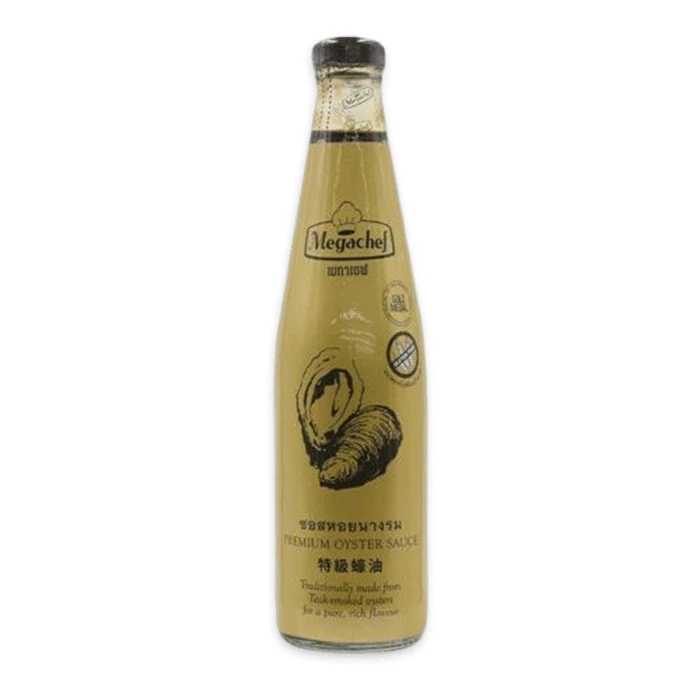 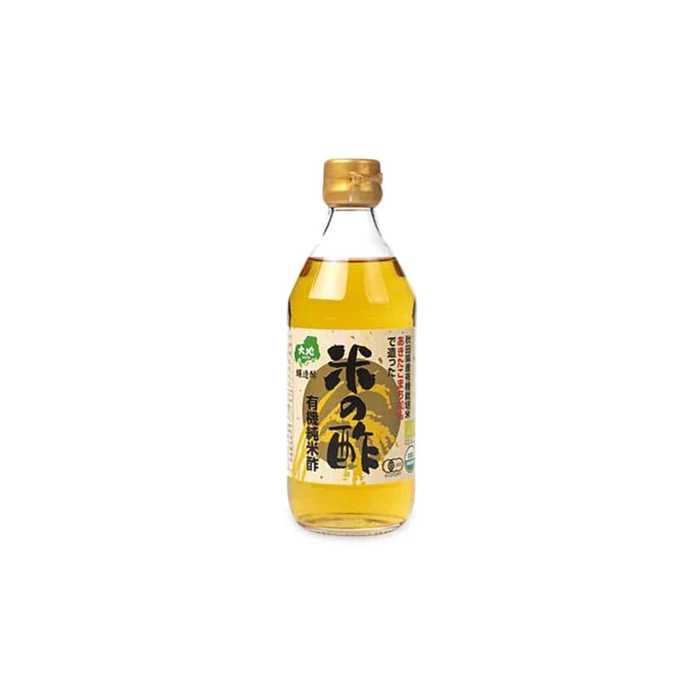 “Stir-frying is a misnomer. For the actual term, it's really much more of a toss-frying,” he says. That means most of the mixing should come from moving the wok rather than only stirring the ingredients inside it. Tossing and stirring cooks faster than just letting food sit in the pan, but it also has a big impact on the flavor.

With wok cooking, there’s a column of hot air that your food flies through as it’s tossed, which allows steam to evaporate and promotes browning. Otherwise, the ingredients stew in the bottom.

To master the technique, start with a wok flat on the burner, but a little bit angled so it’s tilted toward the back. Then push the wok forward, flip the food up the other side and catch it near the handle. “When you're working with small pieces of food, keeping it constantly moving is going to make sure that it all cooks evenly,” he says.

Some stirring will be necessary to position the food and scrape up flavorful browned bits on the wok. We like the Littledeer Wooden 16" Wok Paddle, which has a long handle to keep your hands safe and slightly curvature that matches the bowl of the wok. And for any stuck-on bits while cleaning, gently scrub with the Miya Company Tawashi Palm Brush.

You can buy the Littledeer Wooden 16" Wok Paddle here.

You can buy the Miya Company Tawashi Palm Brush here.

Putting too much in the wok steams ingredients, leaving them mushy and inhibiting flavorful browning. Lopez-Alt never cooks more than a third to half pound of meat at a time, which means if he’s cooking for four people, he cooks two batches of meat each time.

After briefly stir-frying aromatics in hot oil, he adds the meat and cooks until it’s almost cooked through, then transfers it to a sheet tray. “And then you repeat that with as many batches of meat as you need,” he says. “And after that, you switch over to your vegetables, and you do the same process. Preheat the wok, add some fresh oil, add your vegetables in there, stir-fry them, and then set them aside on a sheet tray.“

Once the ingredients are all nearly cooked separately, everything is added back to the wok. Then you drizzle the sauce around the sides so it has a chance to reduce and cook rapidly as opposed to slowly trickling down through the food where it'll just steam. Then you toss everything together, cook for only another 30 seconds and then plate it up.

Elevate Your Wok Recipes With These Seasonings 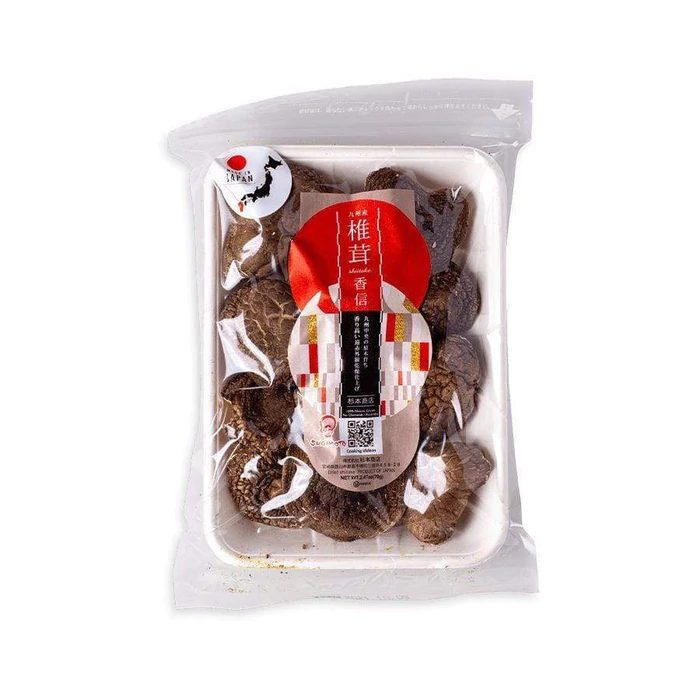 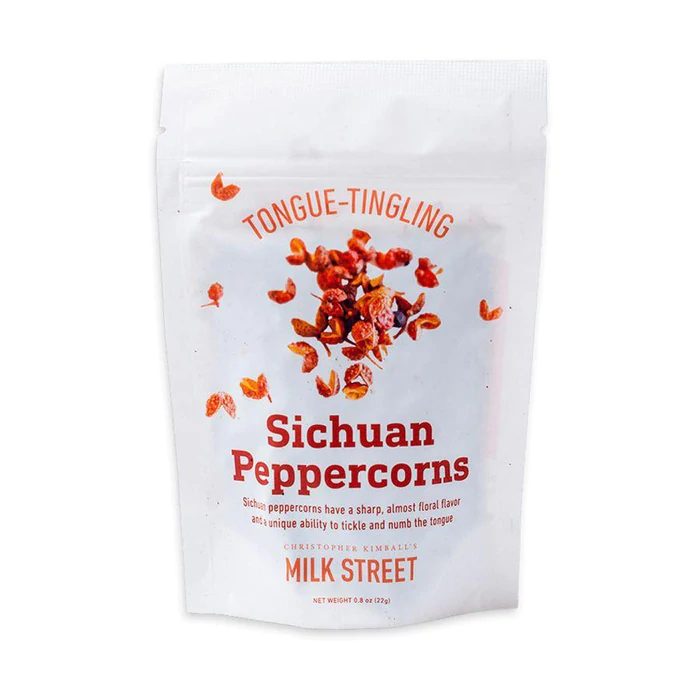 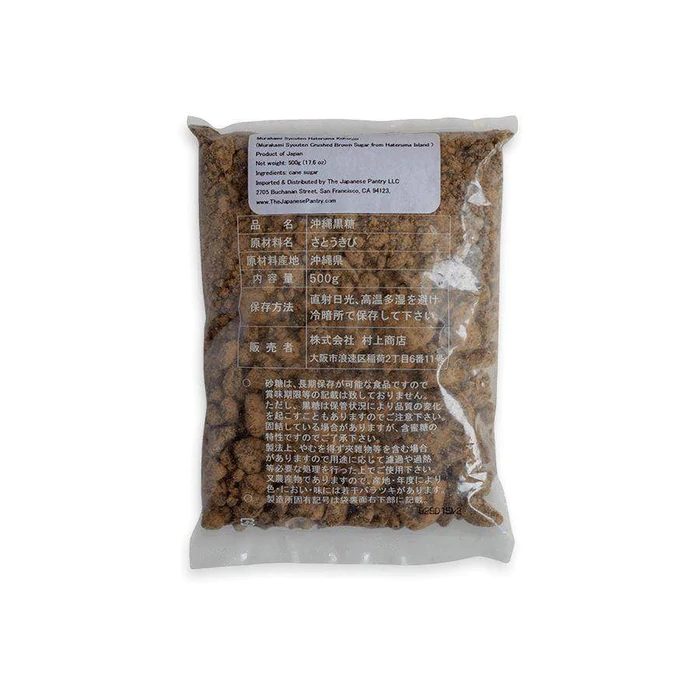 For more inspiration on how to master wok cooking at home, check out our related recipes below!