View a transcript of this episode

Food Network’s Giada De Laurentiis tells us about the importance of moderation, her hatred of cauliflower rice, and her initial reluctance to go on TV. Plus, we hear about how a beer archeologist revives ales from antiquity, discover how a wine opener can be a symbol of your mortality and learn to make a recipe for the Venetian dish of rice and peas known as risi e bisi.

This episode is brought to you by Sitka Salmon Shares, Opinel, Sleep Number and Master Class.

”My husband recently bought an outdoor pizza oven. As a result, our family has been eating a lot of pizza for dinner. Do you have any suggestions for gourmet or unique pizza recipes? What about any good pizza cookbooks?“

“I am an orchestra conductor and just finished my doctoral degree, writing a dissertation about a Suite assembled by Gustav Mahler. In one of the major biographies of Mahler, they give a recipe for his favorite dessert: Marillenknödel, Austrian apricot dumplings. I'd love to get some help with the recipe.” 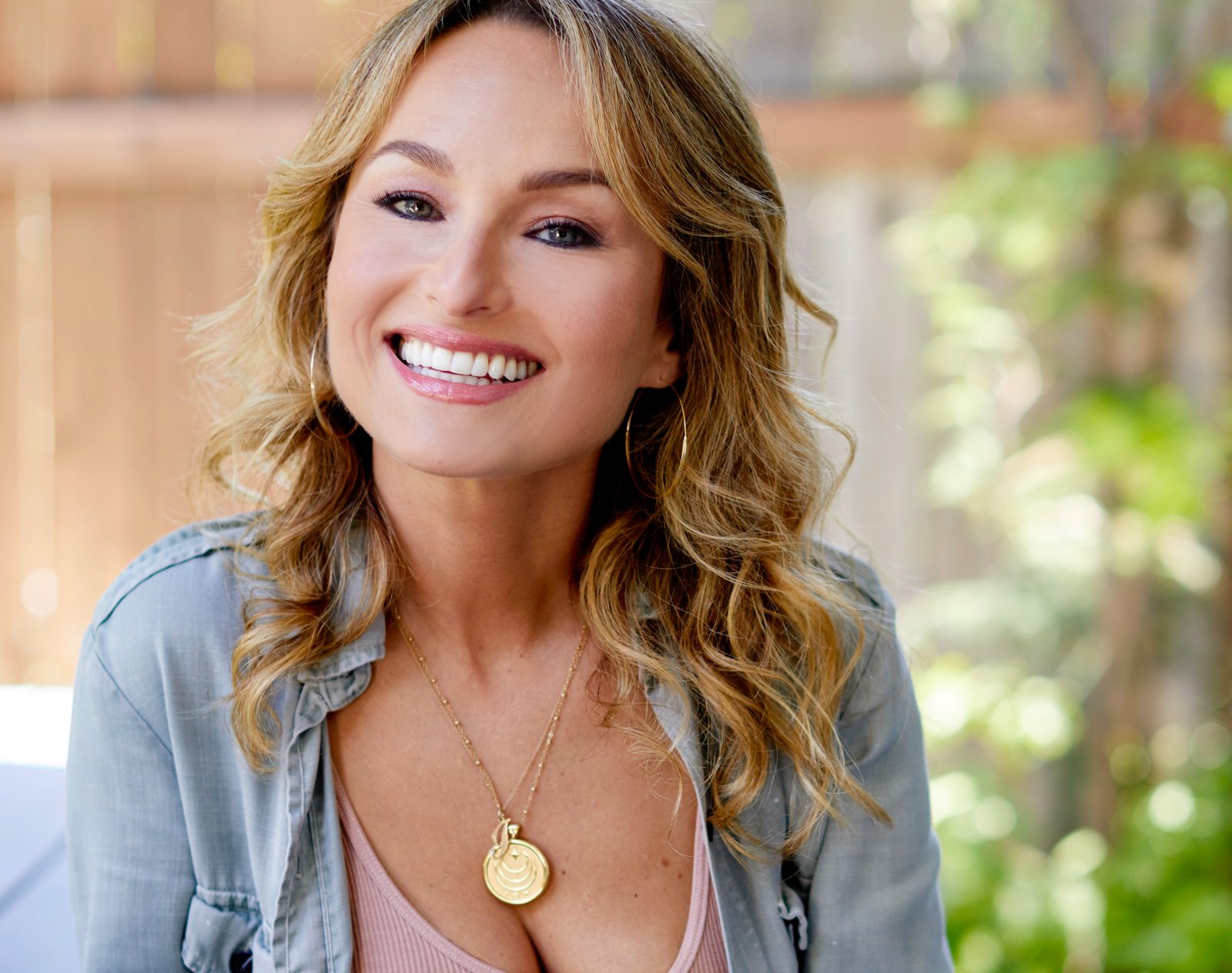