Every year as Thanksgiving approaches, the same questions arise: How do you get a turkey with the juiciest meat and the crispiest skin? Should you baste or let the bird be? Should you cover it in foil or leave it bare? And, of course, should you brine?

Just last week, The New York Times’ Kim Severson wrote about “The Rise and Fall of Turkey Brining,” so you can probably see where this is going: Brining, it seems, has had its day. Polling cooks and food writers, including none other than Christopher Kimball, Severson concluded that it’s time to move on.

Kimball, for one, is forgoing the brine this year in favor of braising.

Noting that “like the length of a trouser leg, turkey fashion shifts,” Severson recounted the ascent of the wet brine in the early 2000s, thanks in no small part to the endorsement of many food writers, including Kimball. Then came the dry brine uprising, favored by the likes of Severson herself and the community of cooks at Food52. This year, however, even brine evangelists are singing a different tune.

Milk Street joined the choir long ago. If it’s ease and efficiency you’re after, we’ve got not one but two great recipes for moist turkey meat, and neither require a brine.

Try a Tea-Rubbed Maple Turkey for smoky flavors. Don’t let the inspiration, tea-smoked duck, fool you. This bird is as simple as it is satisfying.

Or try this Brown Ale Turkey and Gravy. Instead of consistent basting, this recipe calls for dousing the bird only twice, and an unexpected addition of fish sauce imbues the meat, and later the gravy, with deep umami flavor. 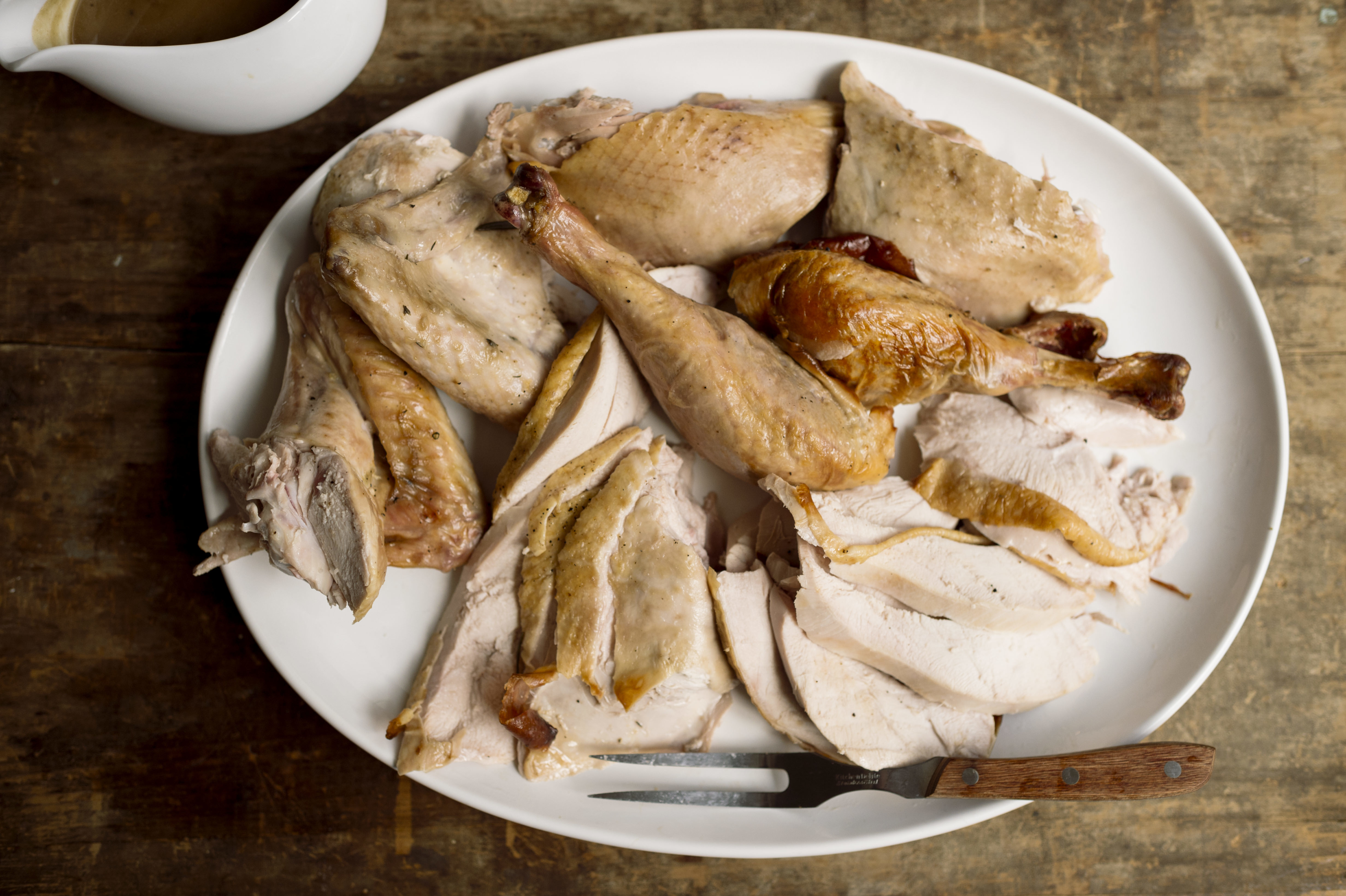 Whichever recipe you choose, it will make you forget all about that brine—until, maybe, next year, when the great debate resurfaces again.