Learn about the flavors of Jalisco, Mexico. 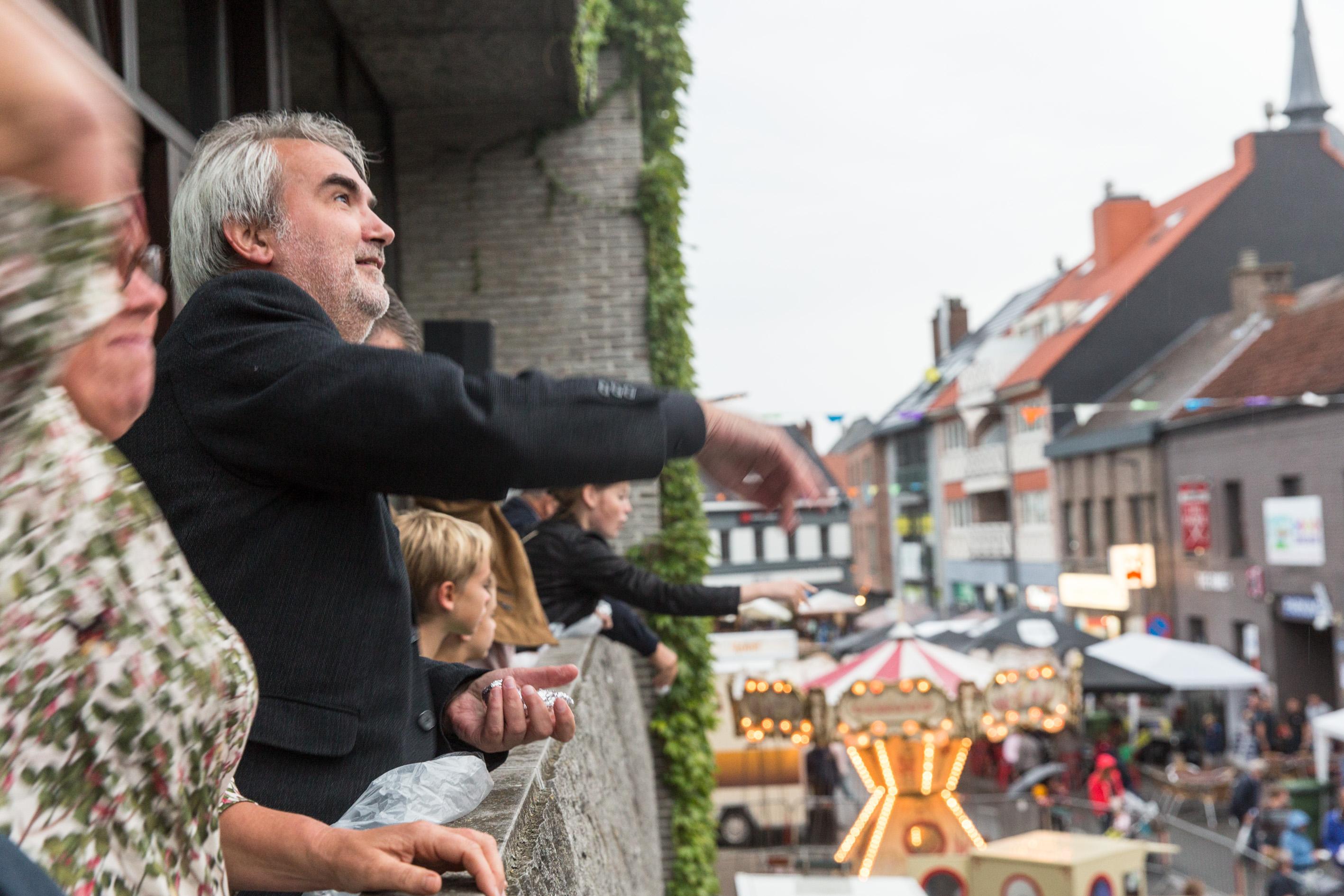 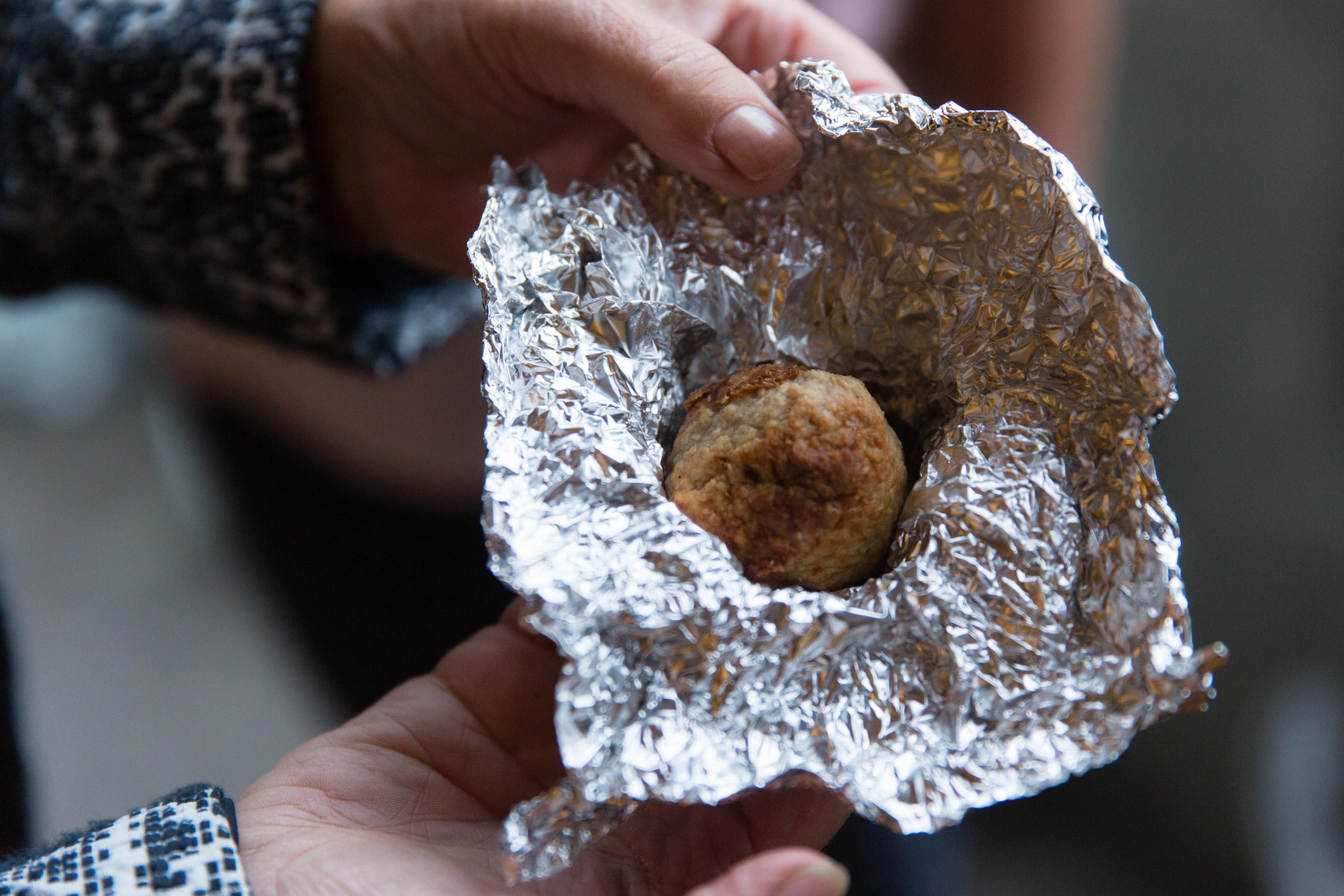 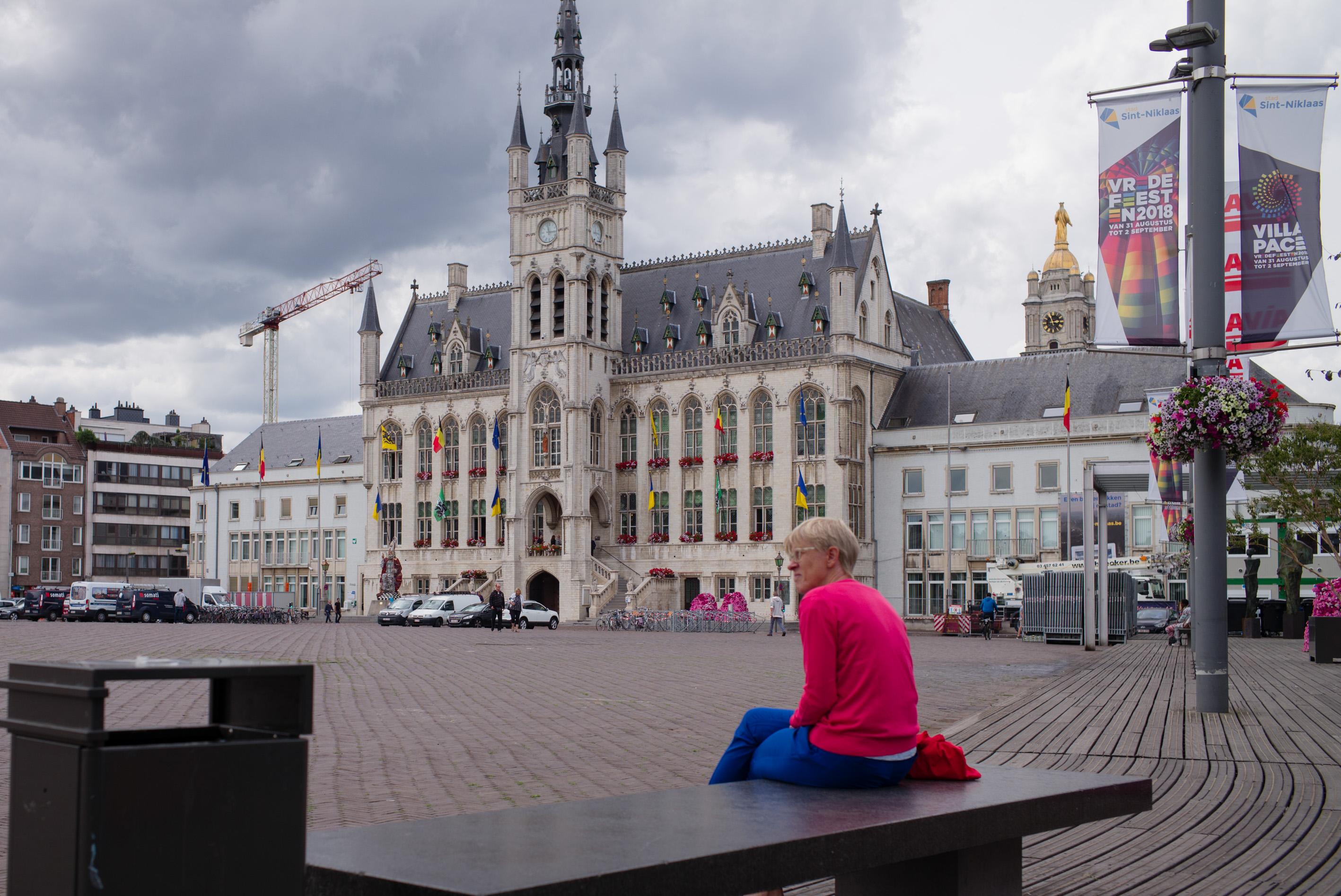 A Creamy, Crunchy Guacamole from Gaza
Why Chef Reem Kassis Flips Her Wok Upside Down
The Search for Mexico's Easiest Mole
In Egypt, Spices Do More Than Simply Season