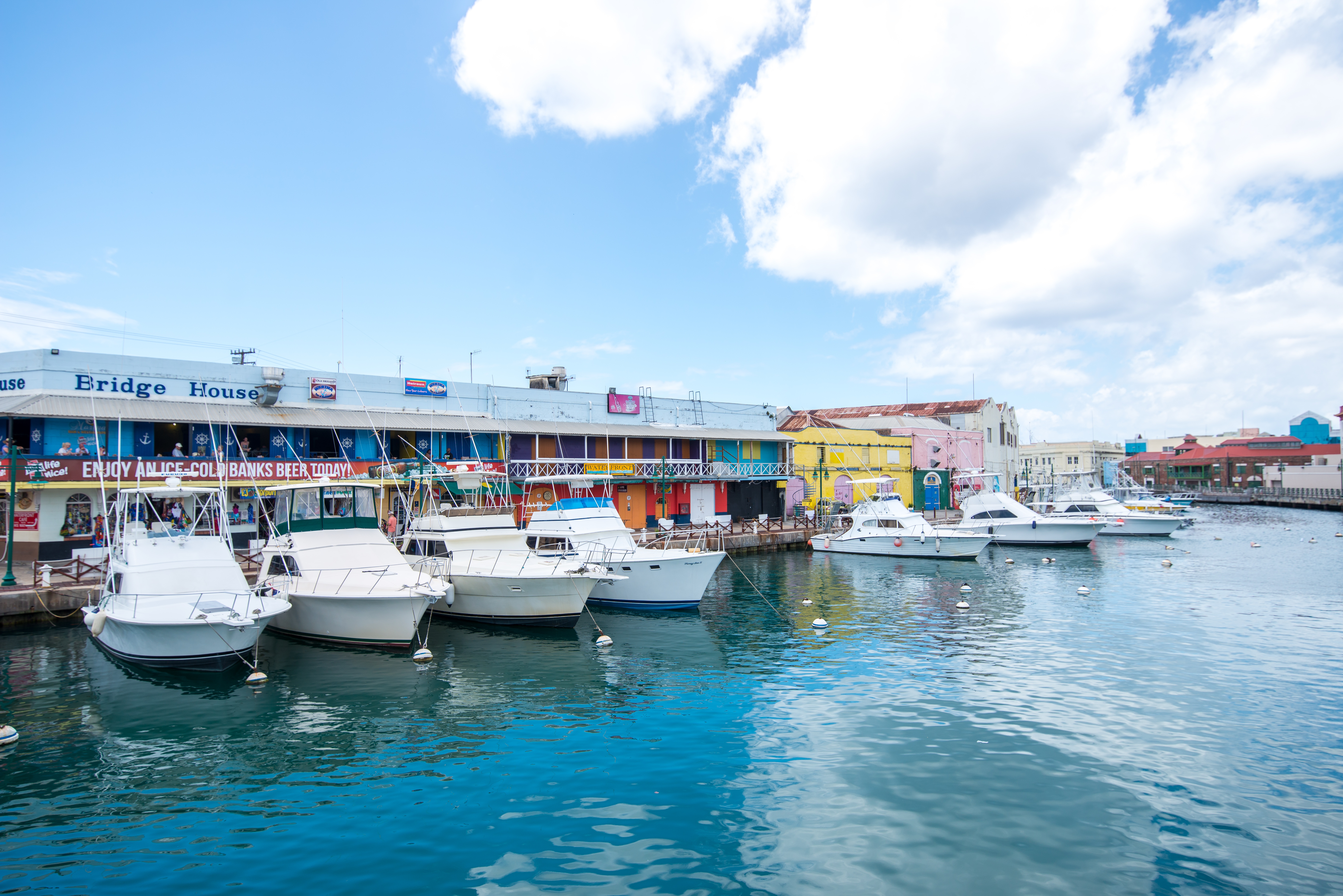 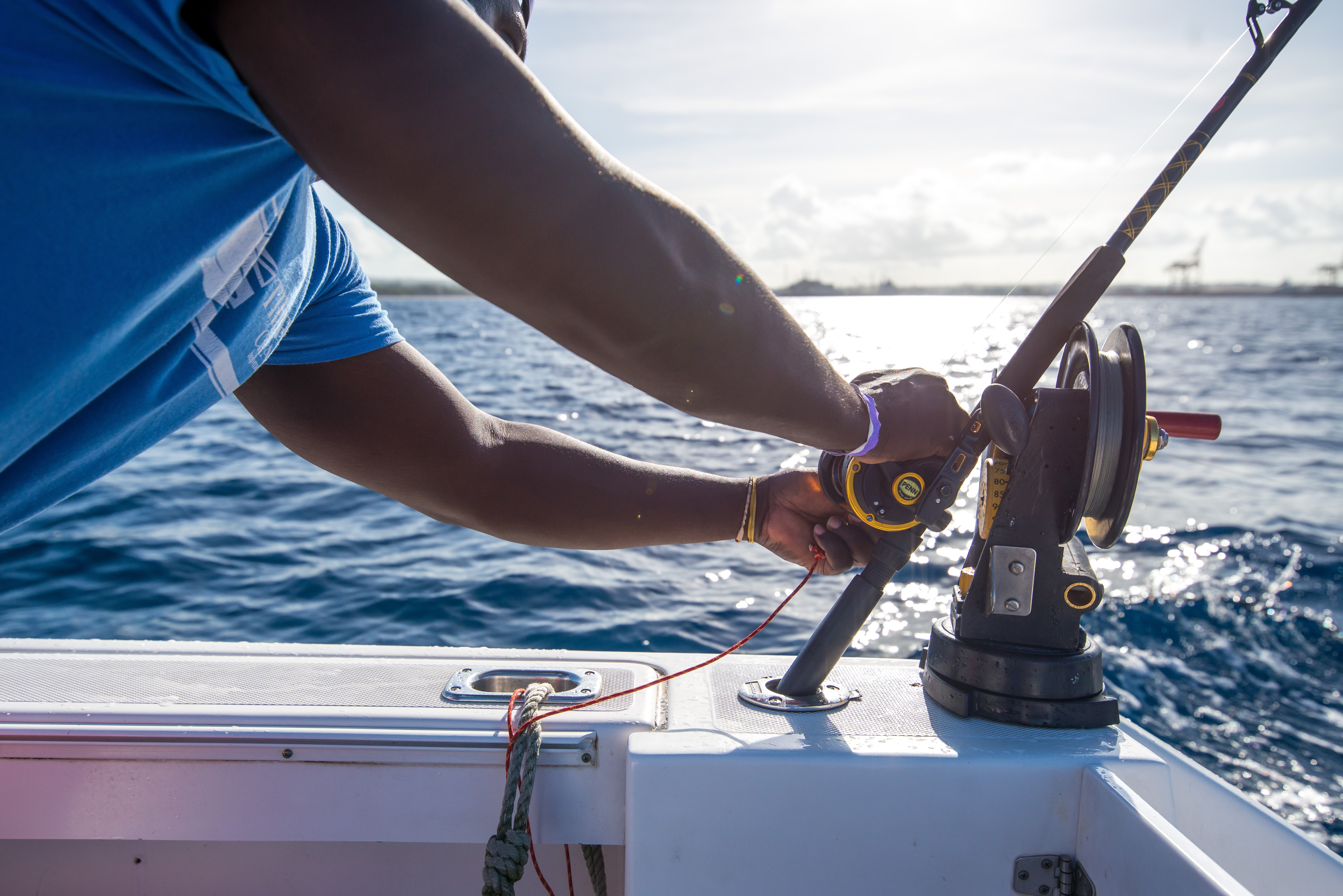 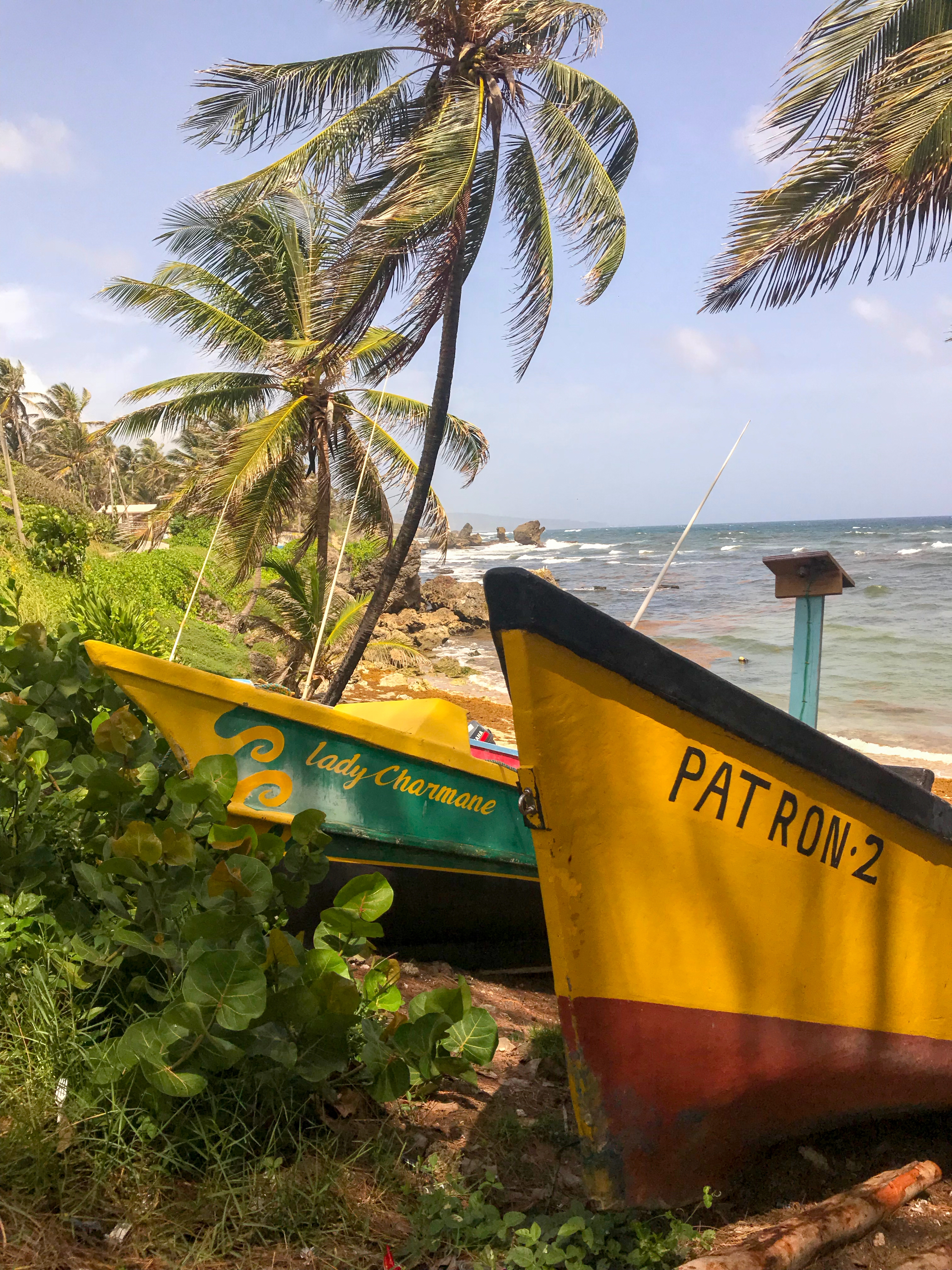 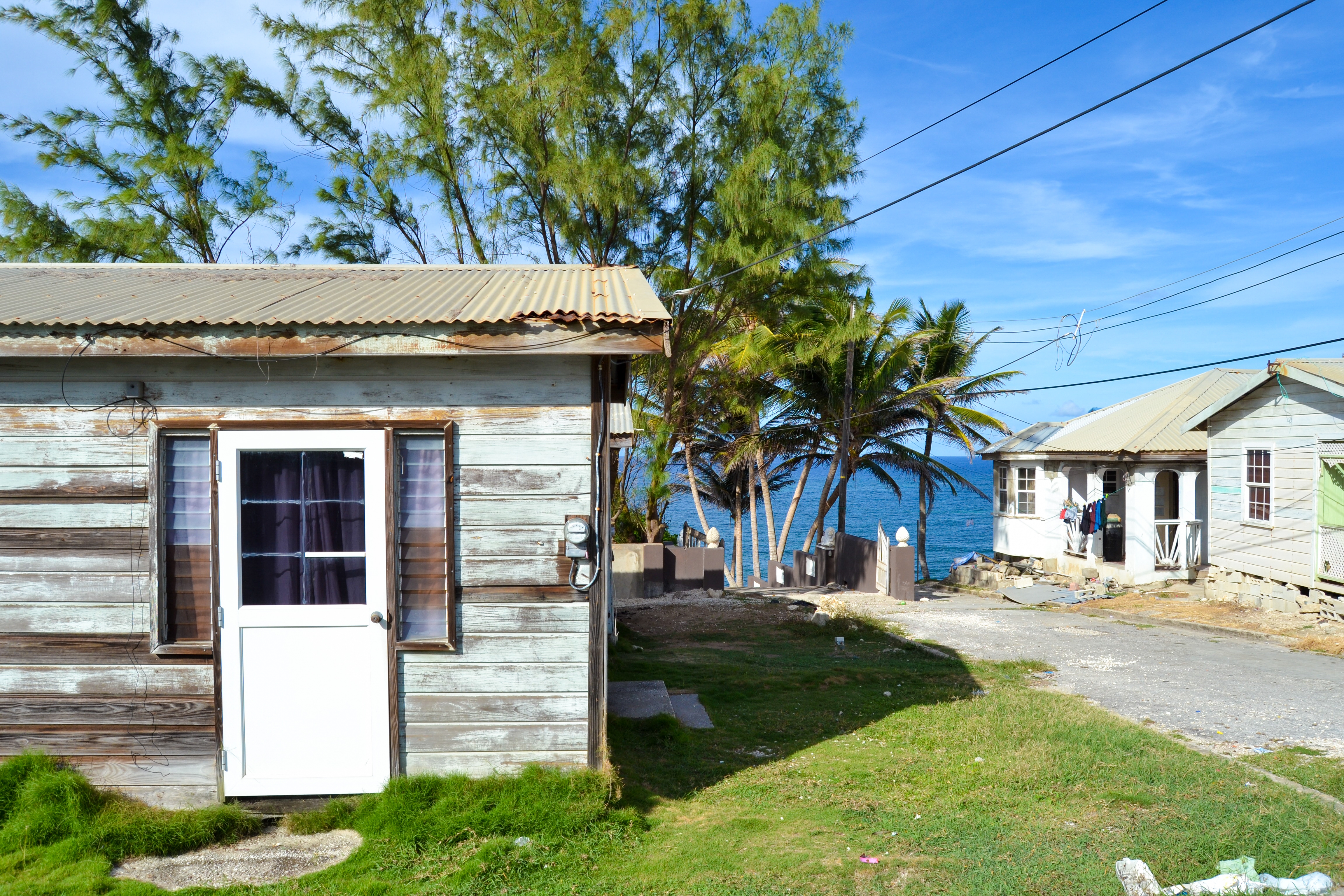 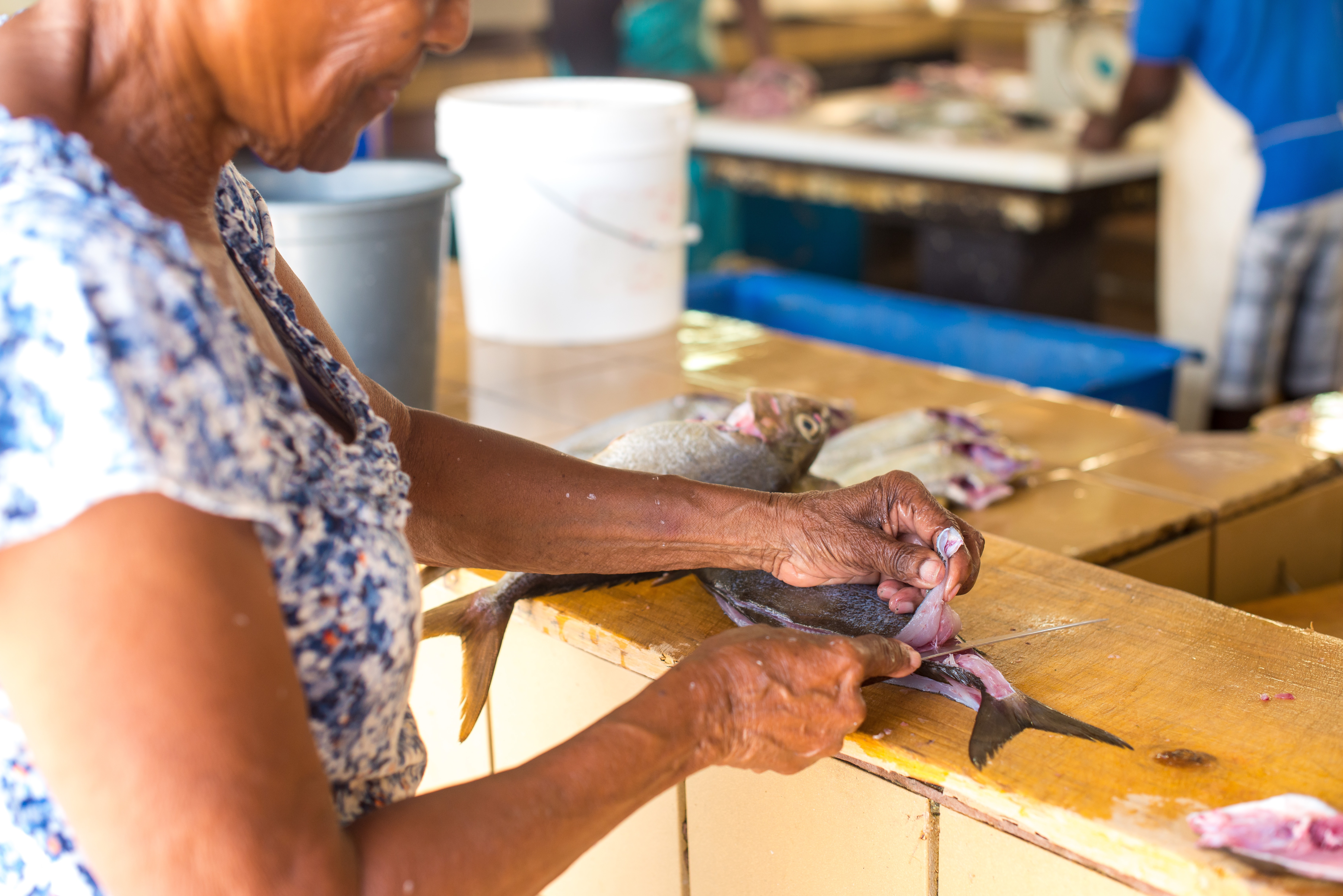 Coconut and Cashew Chicken Salad
Common Ingredient Substitutions to Keep in Your Back Pocket
Oil and Water Do Mix for Ottolenghi's Best Pasta Sauce
A Fresher, Lighter Southern Corn Pudding