This week, Jamie Oliver chats about how drumming kept him out of trouble as a teenager, what his dad taught him about hard work and how his cooking is heavily influenced by traditional English fare. Plus, Nick Hall investigates the world of novelty potato chip flavors; we whip up a chocolate-hazelnut cream cake; and Dan Pashman rethinks s’mores.

This episode is brought to you by King Arthur Baking, Master Class, and Honey.

”My great aunt makes an awesome oyster dressing that is essentially stuffing made with oysters. I’m not too sure what exactly is in it or how she makes it. My other aunt makes regular turkey stuffing, which to me just tastes like a less flavorful oyster dressing. I’ve told some of my friends and coworkers about oyster dressing and they often seem surprised and confused by the dish and why it’s called a dressing. I was wondering what the etymology of the word was and if it’s a regional tied word?“

“I would like to know what orange juice would do in my mother’s recipe for Jewish apple cake. I’ve always wondered what that does.”

“Every holiday season I mean to make batches of cookies. Some years I’m able to do it and other years I just run out of time. This year I was hoping to get ahead (and cook with my 3 1/2 year old son who loves cooking) by making cookies and freezing them. Was looking for a few tips. Is it better to make dough and freeze the dough or cook cookies and then freeze? How long can they be frozen? Anything need to be done to rejuvenate them when they thaw?”

“Chicken livers seem to have disappeared from the market in March — no doubt Covid-related — and seven months later, they have not come back. Are they going into cat food? Into landfills? Since March, millions of chickens have been slaughtered and the livers have got to be going somewhere.” 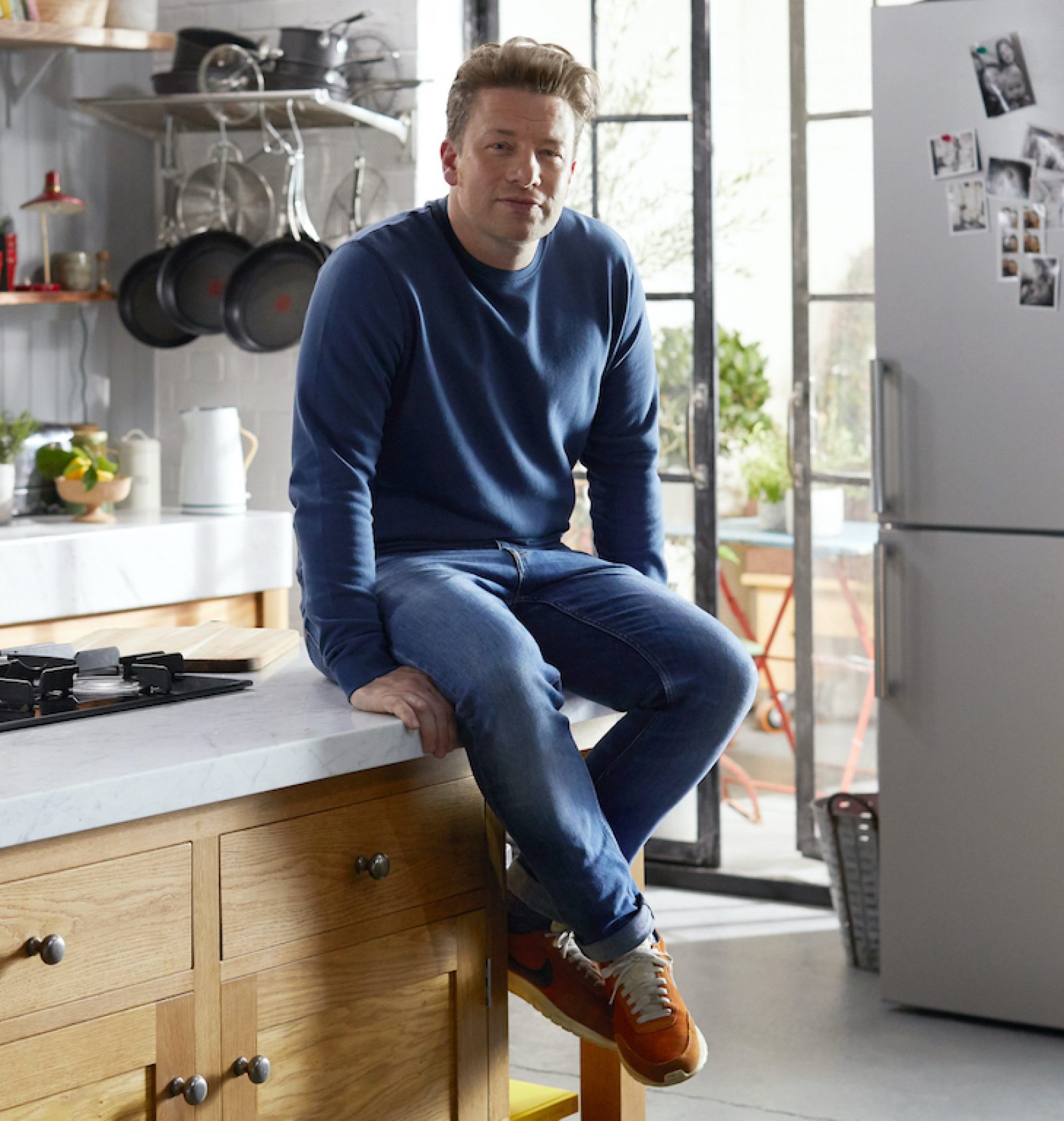