We chat with chef and TV host Marcus Samuelsson about his childhood in Ethiopia, his adoption by Swedish parents and the rich complexity of the Black experience in America, from cooking to culture. Plus, Joe Berkowitz reveals secrets from the little-known world of cheesemaking; Bianca Bosker gives us a history lesson on the humble fork; and we make hearty Soupe au Pistou.

This episode is brought to you by Sleep Number and King Arthur Baking.

“How do you make blueberry pancakes without changing the color of the batter? If I mix blueberries into the batter, the batter just turns blue.”

“My fiancé nearly subsisted on sardines before I came along. I cook for him often, but I never use sardines and he admits that he sometimes misses them. Can you suggest ways I could incorporate sardines into my cooking?”

“What is cream of tartar and what role does it play in baked goods? It is an ingredient in my family’s banana bread recipe, but that’s the only recipe that I’ve ever seen that uses it, other than play dough which of course isn’t to be eaten. It’s an old recipe, so is there some historic aspect to its usage?”

“As a child, I so well remember by grandmother and great aunt preparing fried potatoes in Germany. My brothers and I took for granted the wonderful, rich, yellow, flavorful potatoes that were a staple. Where can I find potatoes like this, or is it impossible to duplicate those long ago flavors without the soil to nourish them?” 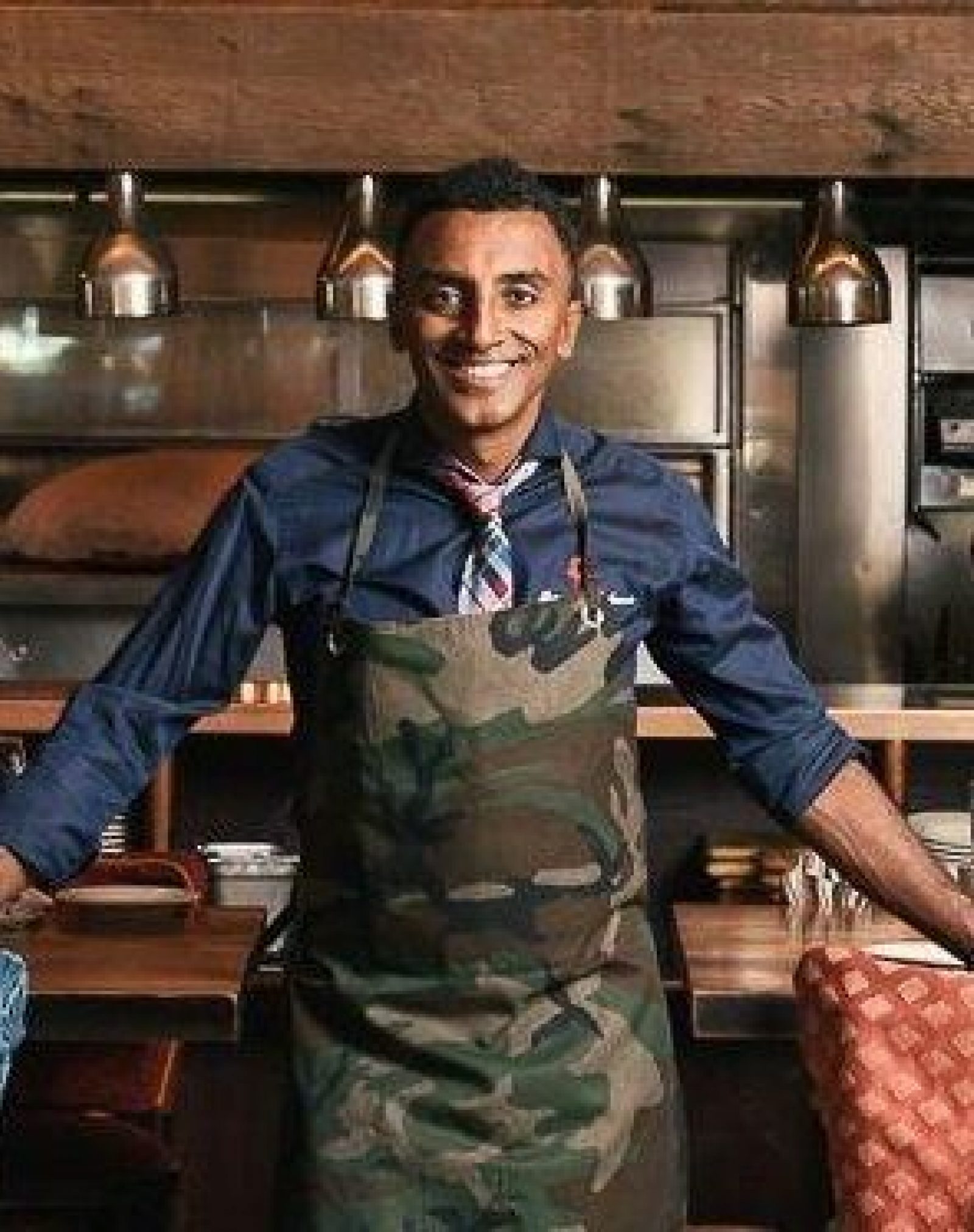