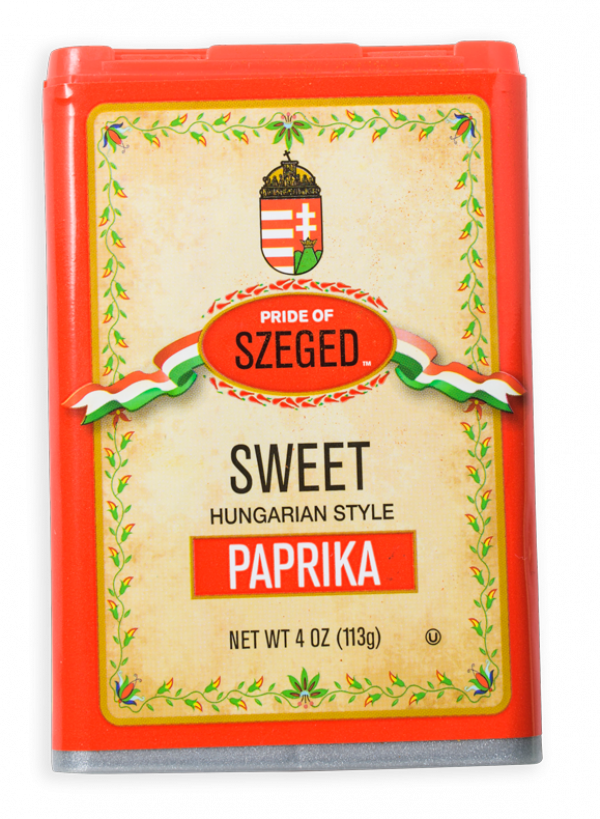 Lablabi: The Best Soup in the World