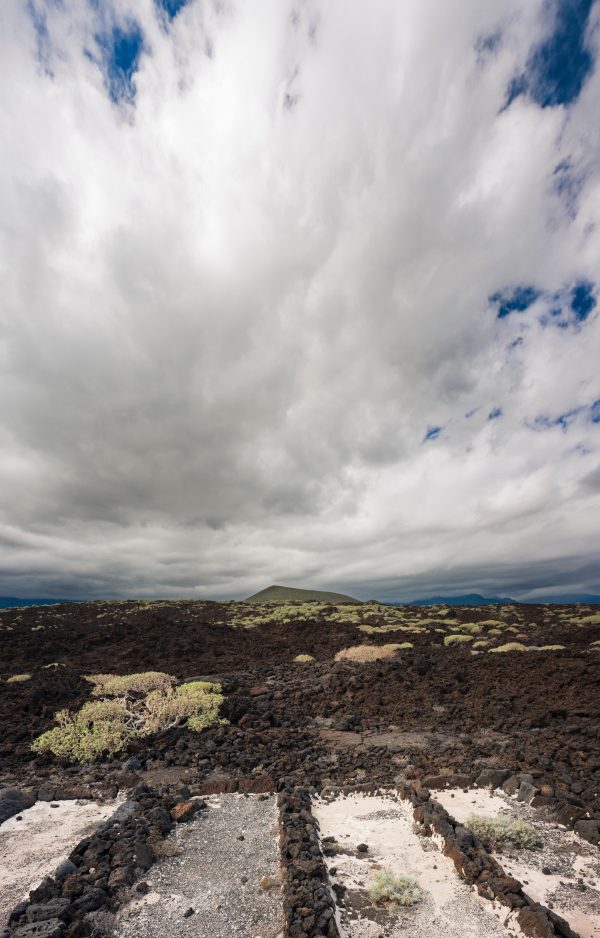 Wrinkled and salty outside, tender and creamy inside
Salt-Crusted Potatoes (Papas Arrugadas)