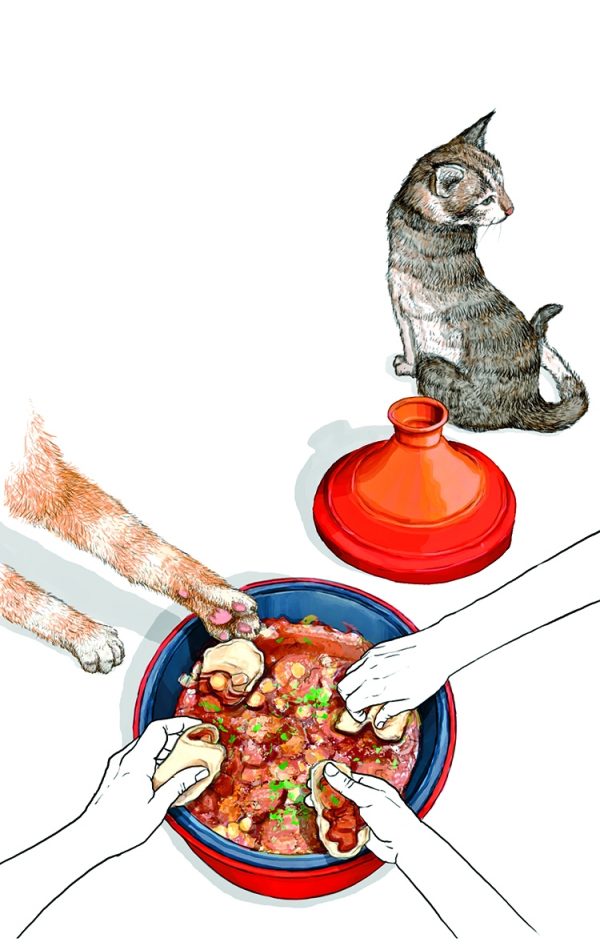 Garlicky Shrimp with Fennel and Feta

In Dakar, the Secret to Culinary Success Is Rof