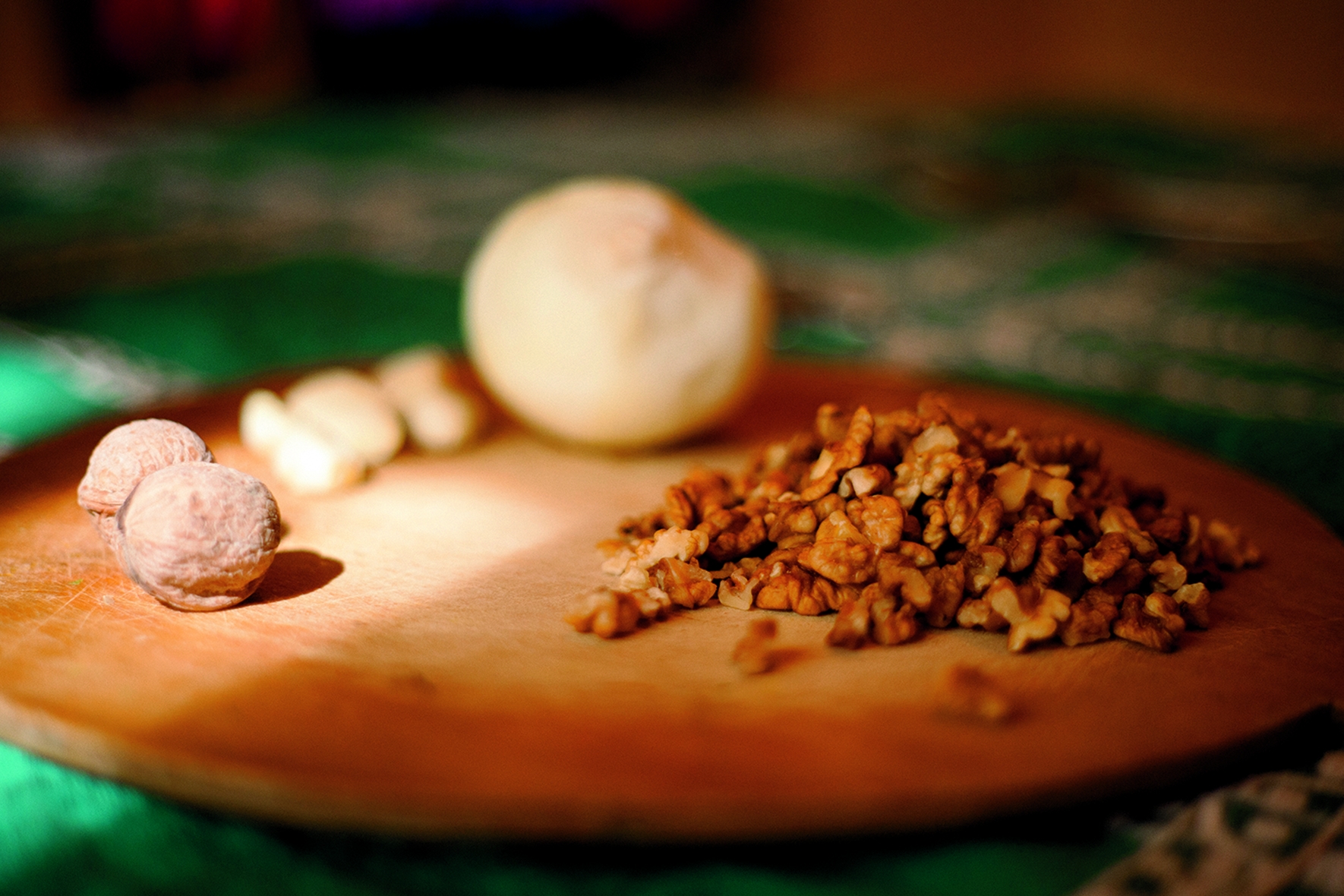 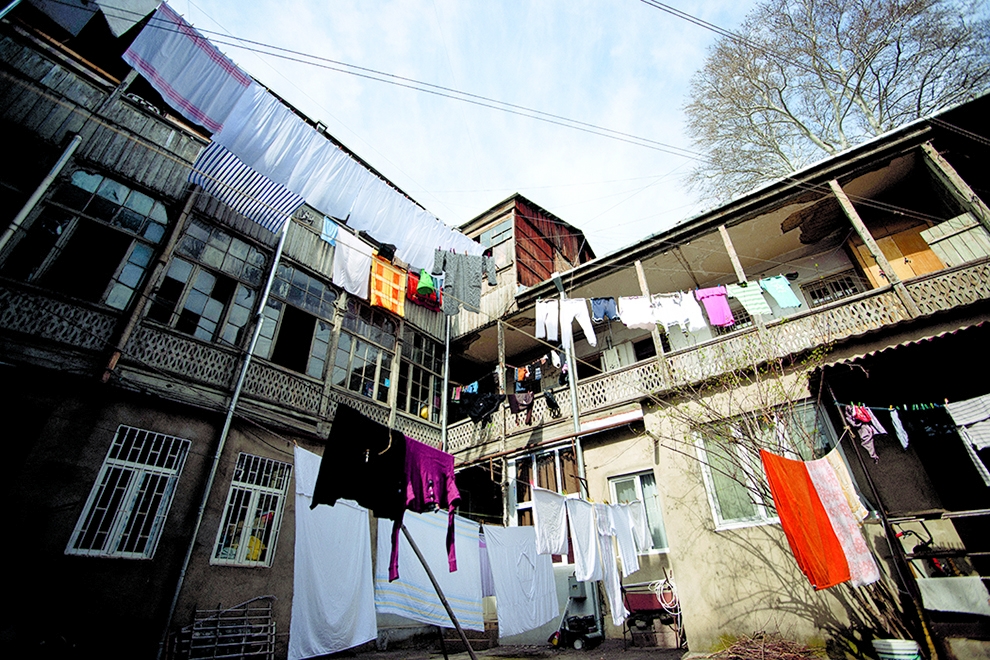 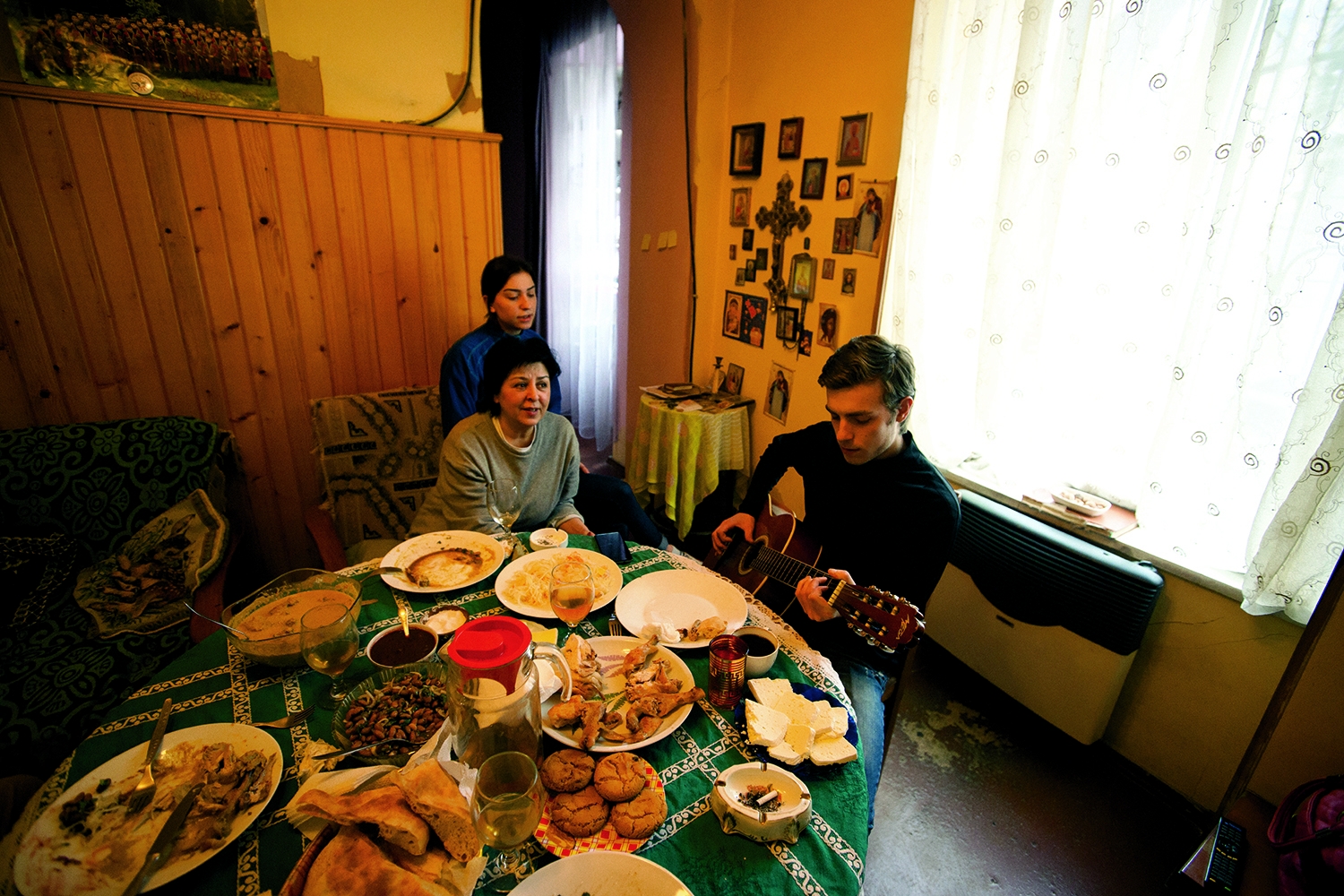 From Sicily, the Real Pasta con Fagioli
Off the Air
From Eastern Europe, Poppy Seed Bread
Sizing Up Baking Times