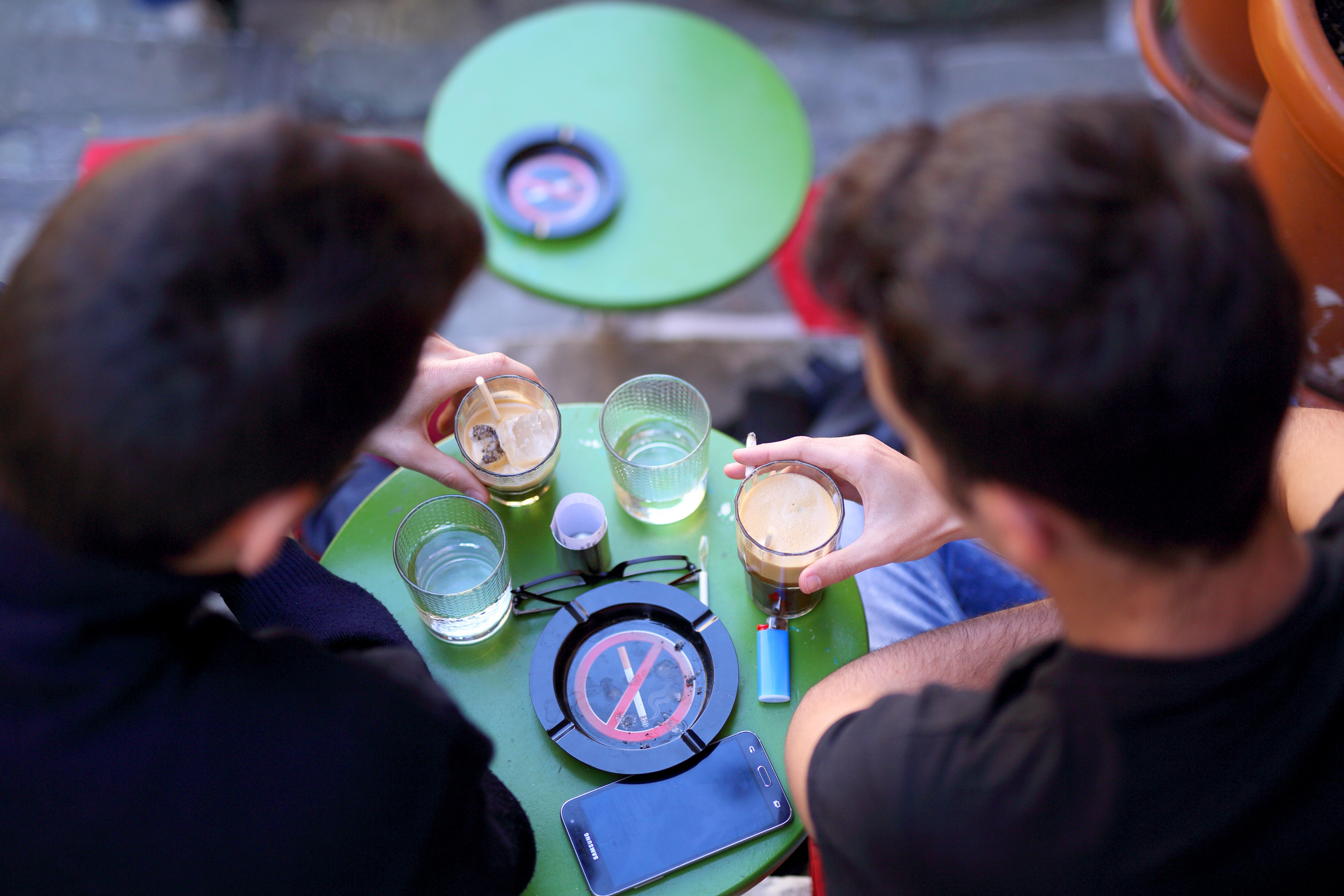 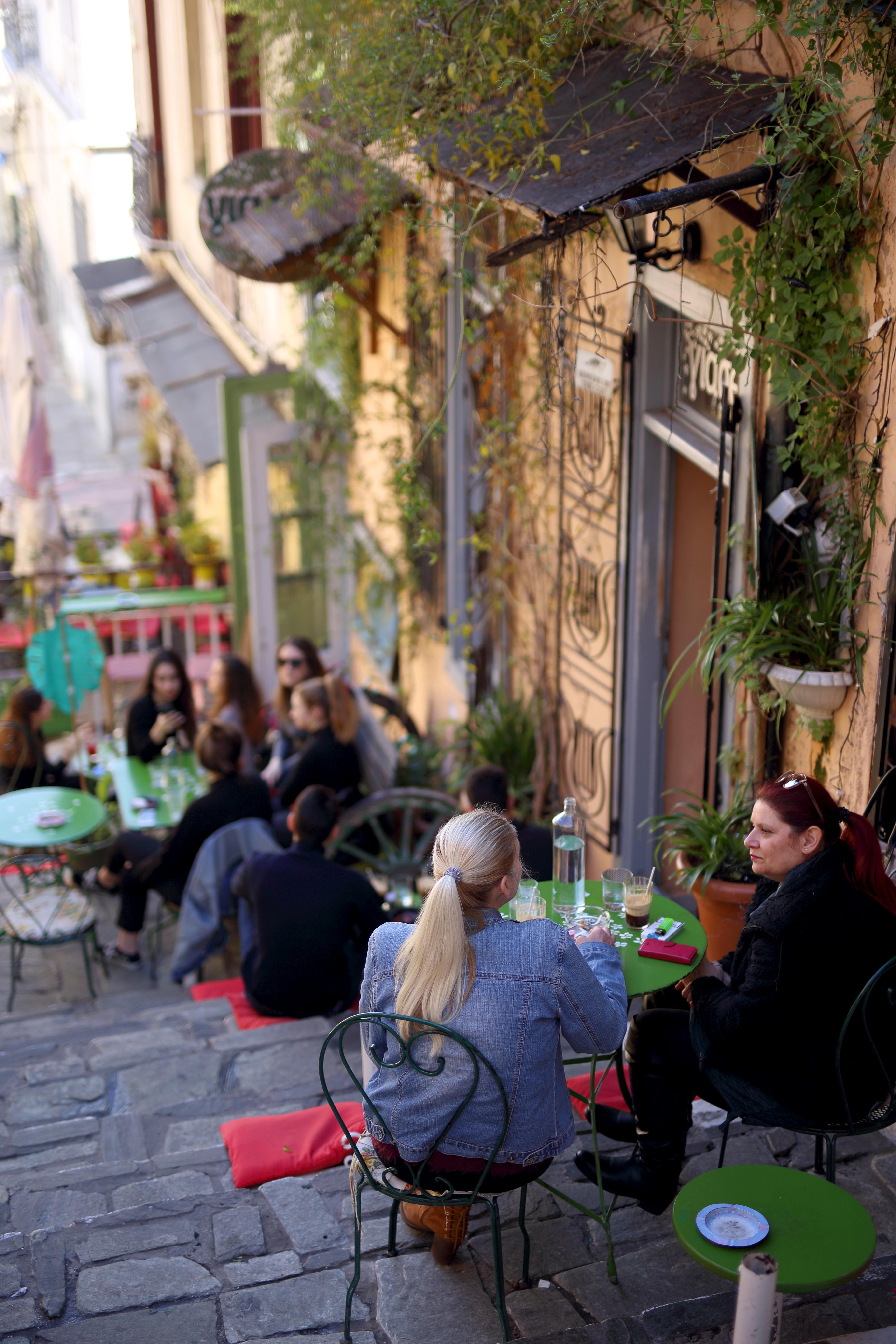 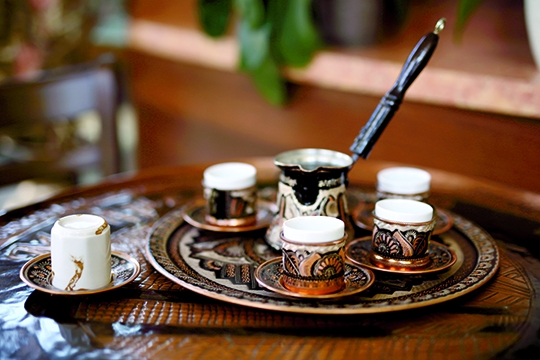 From Sicily, the Real Pasta con Fagioli
Off the Air
A Side of Salmon for a Crowd
Orange, Fennel and Caper Salad