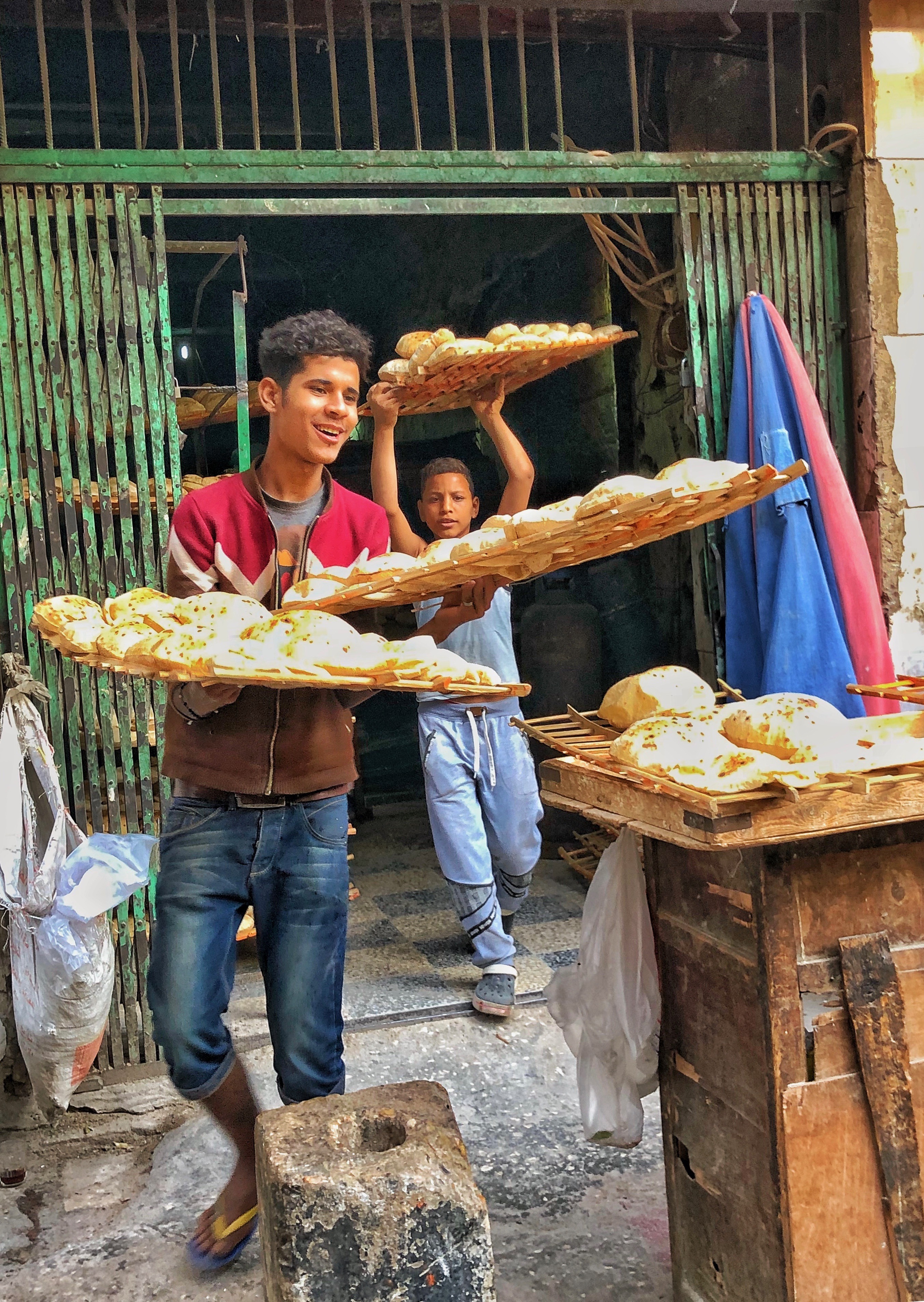 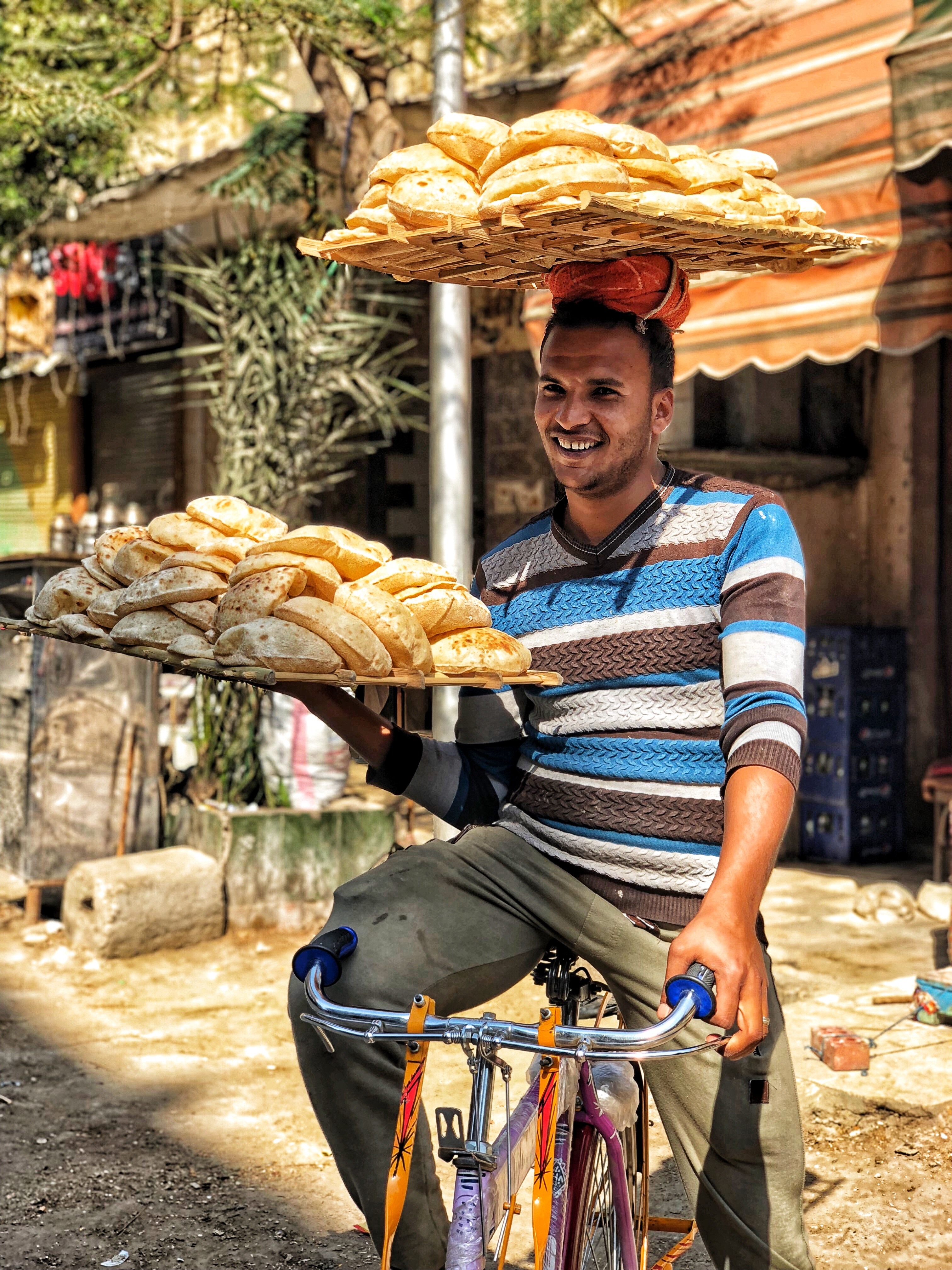 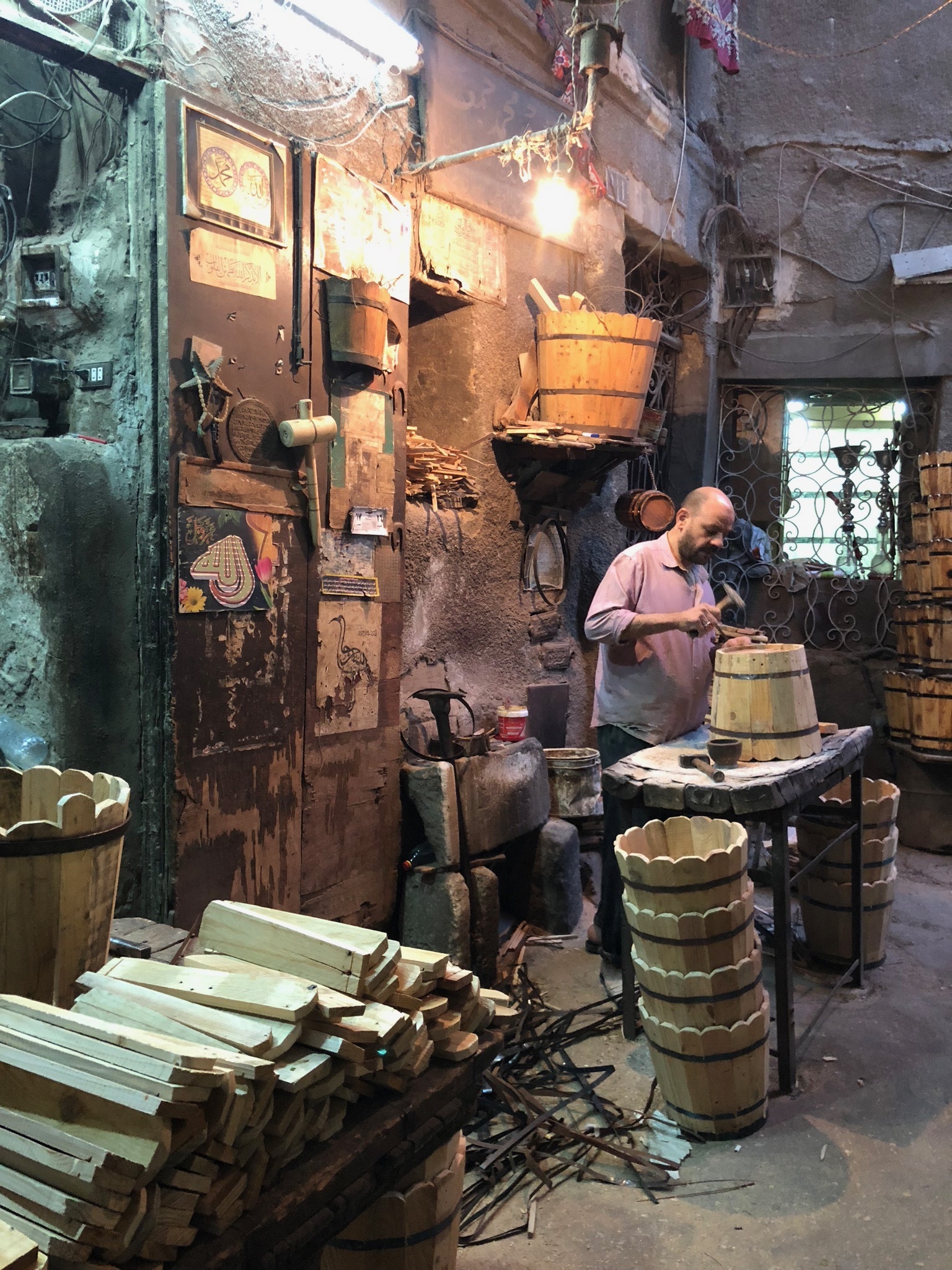 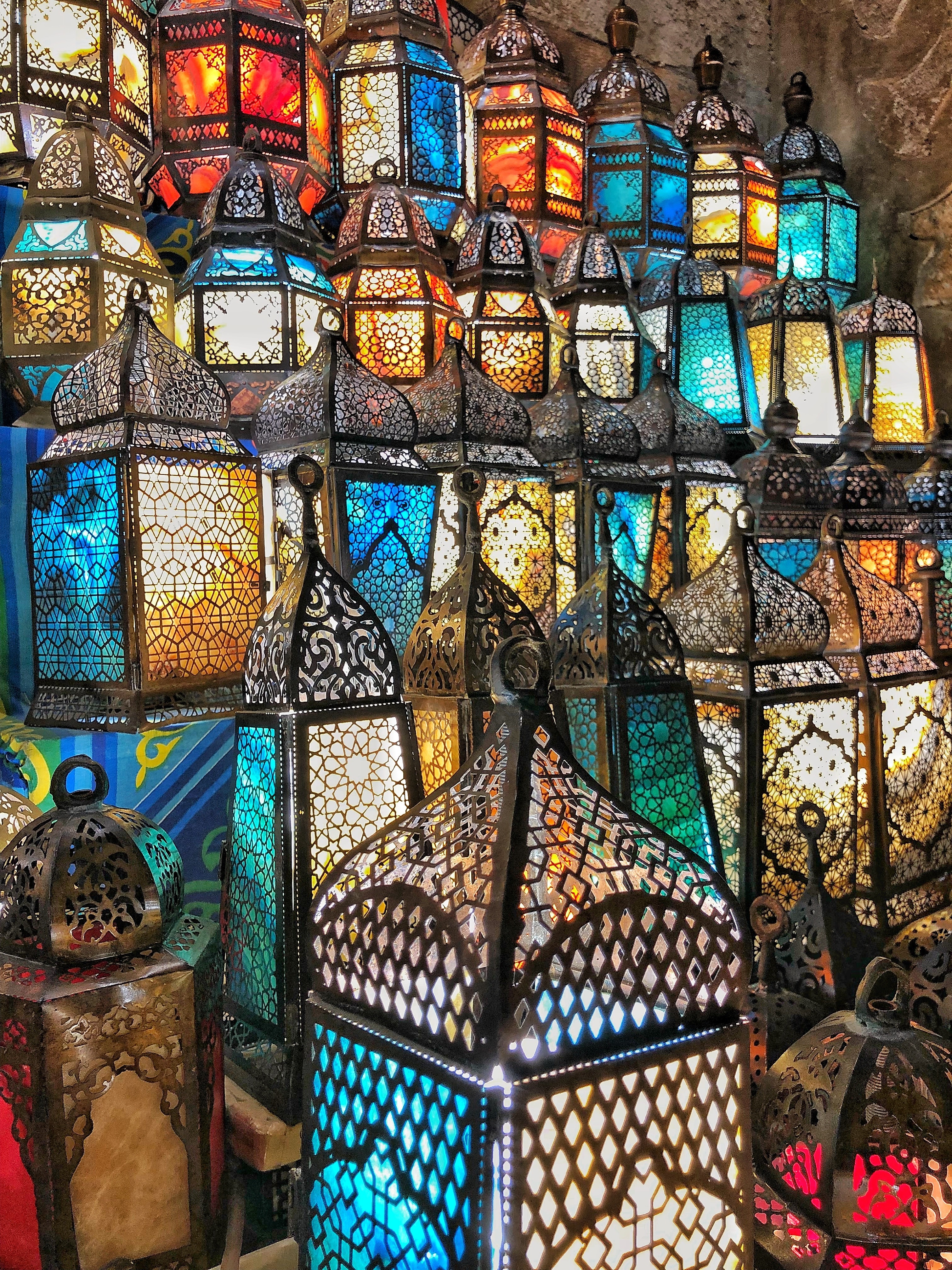 A Guide to Dried Chilies