EVERY RECIPE FROM THE FIRST 3 SEASONS 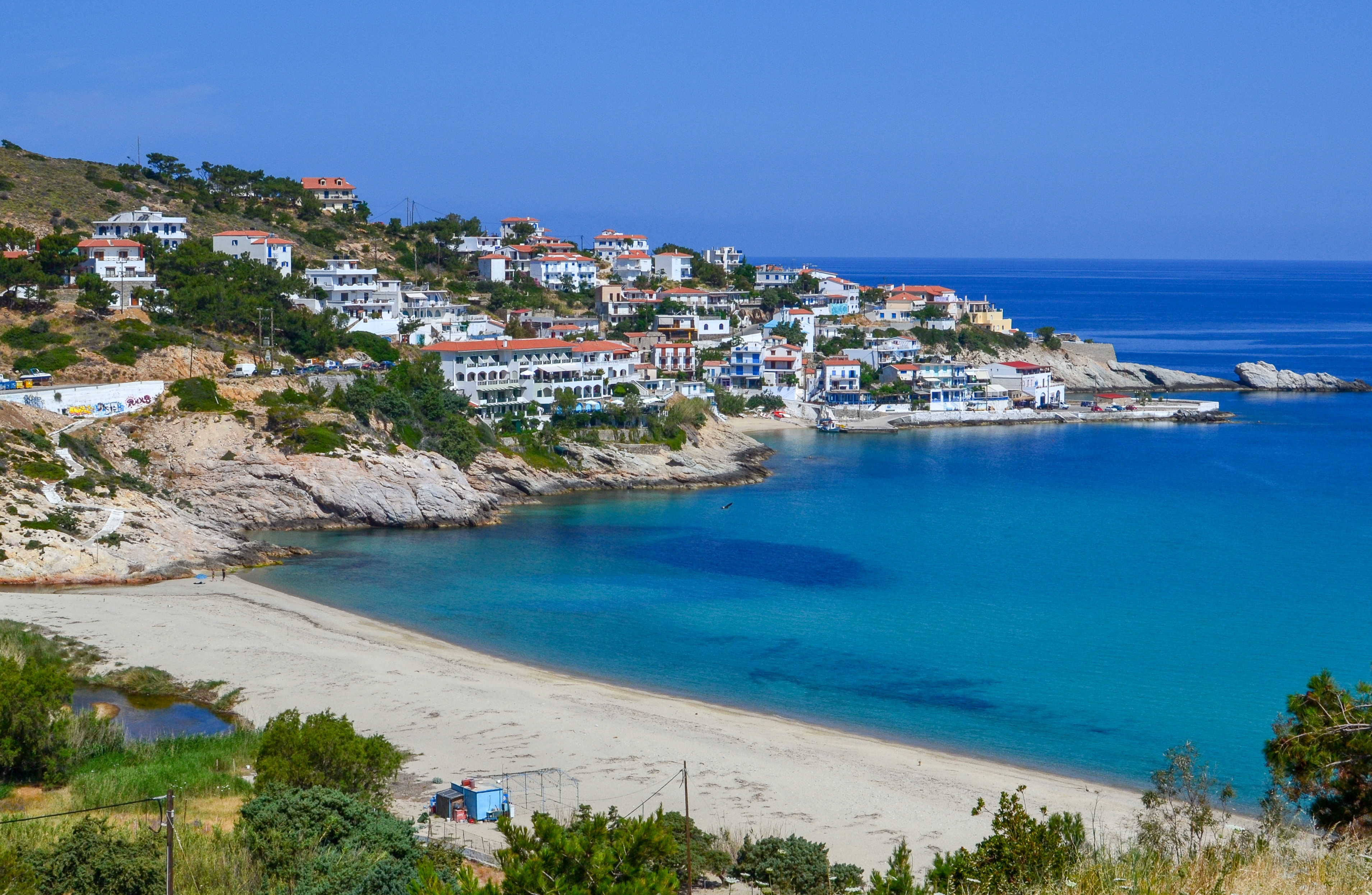 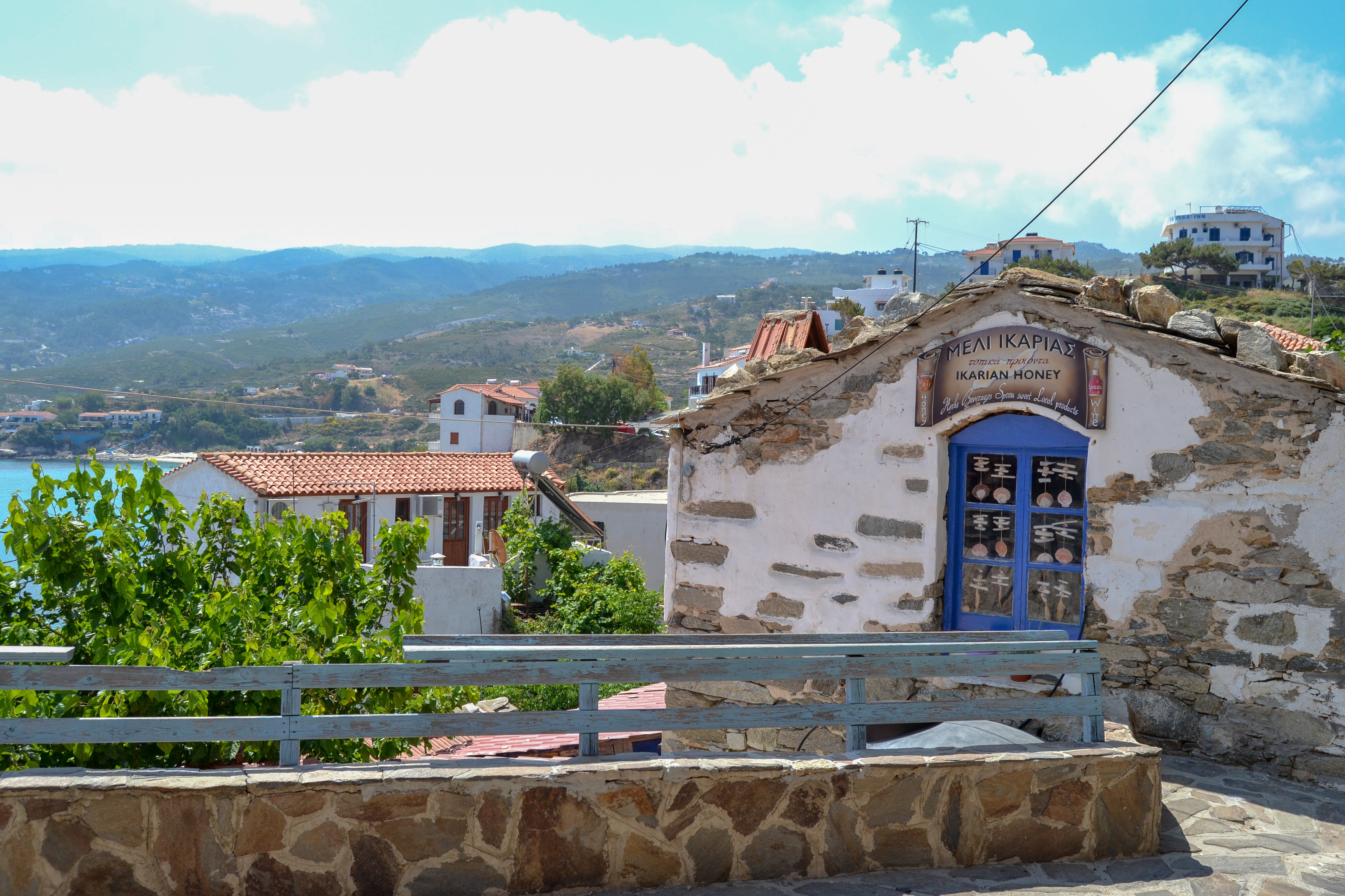 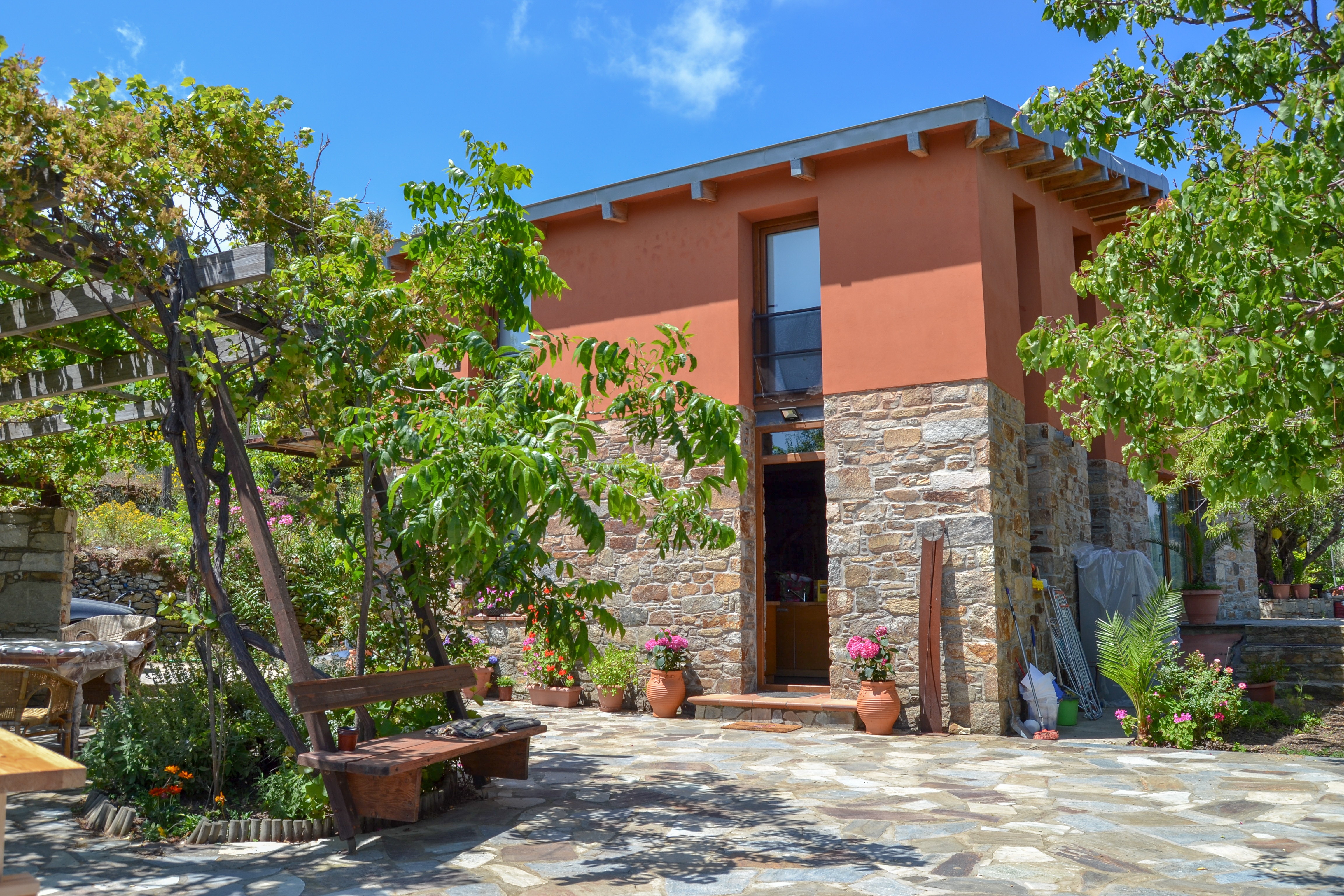 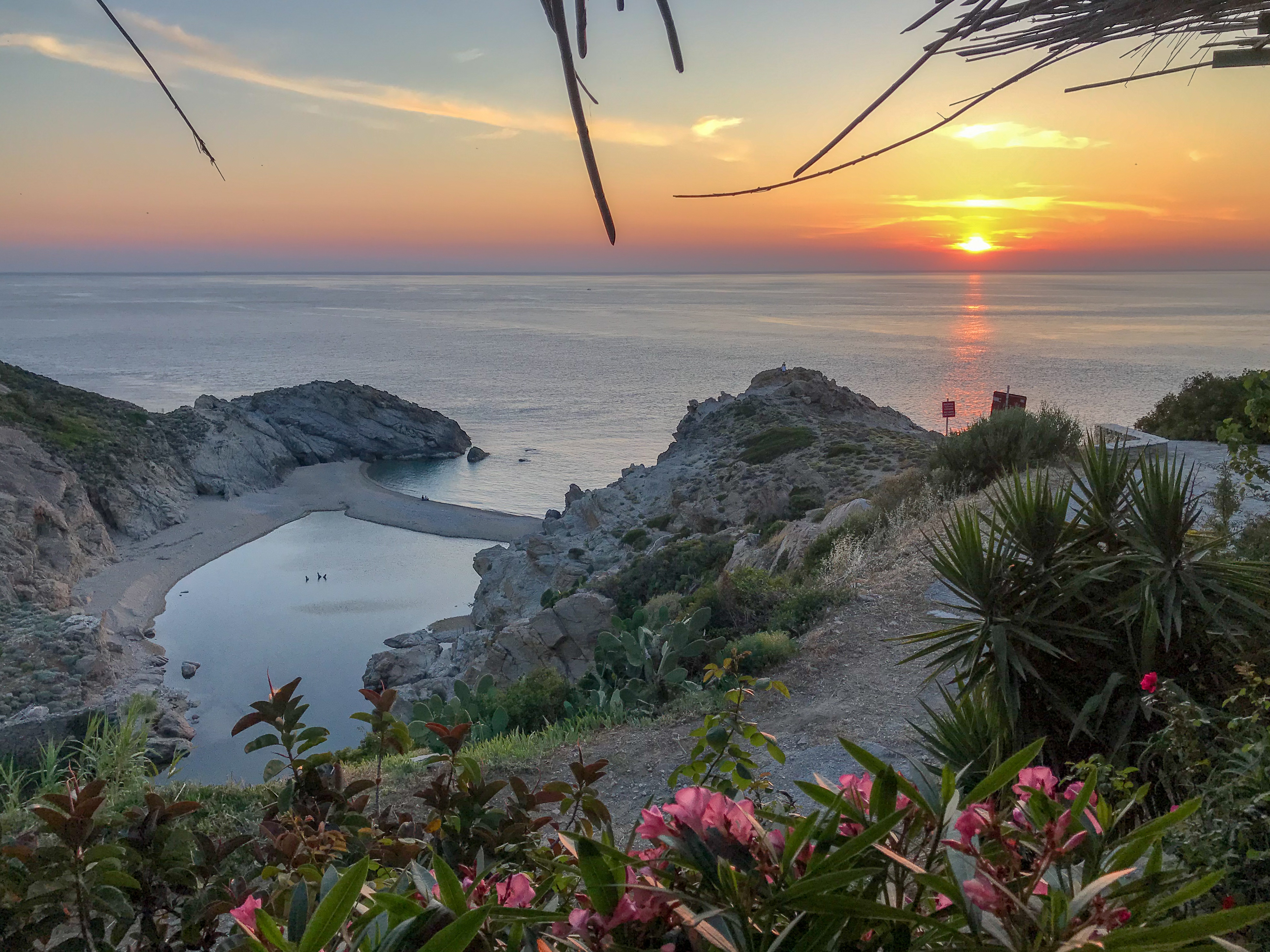 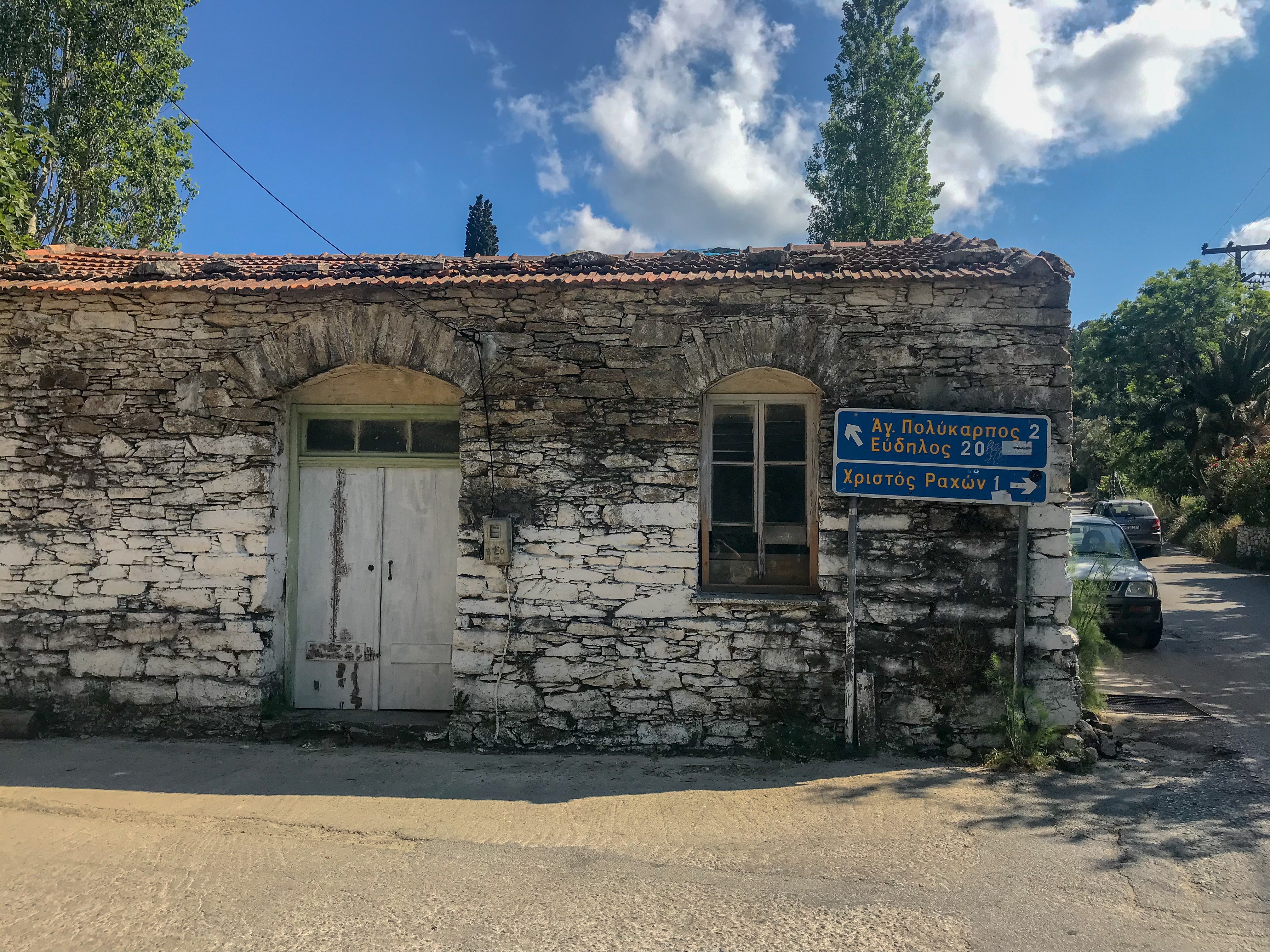 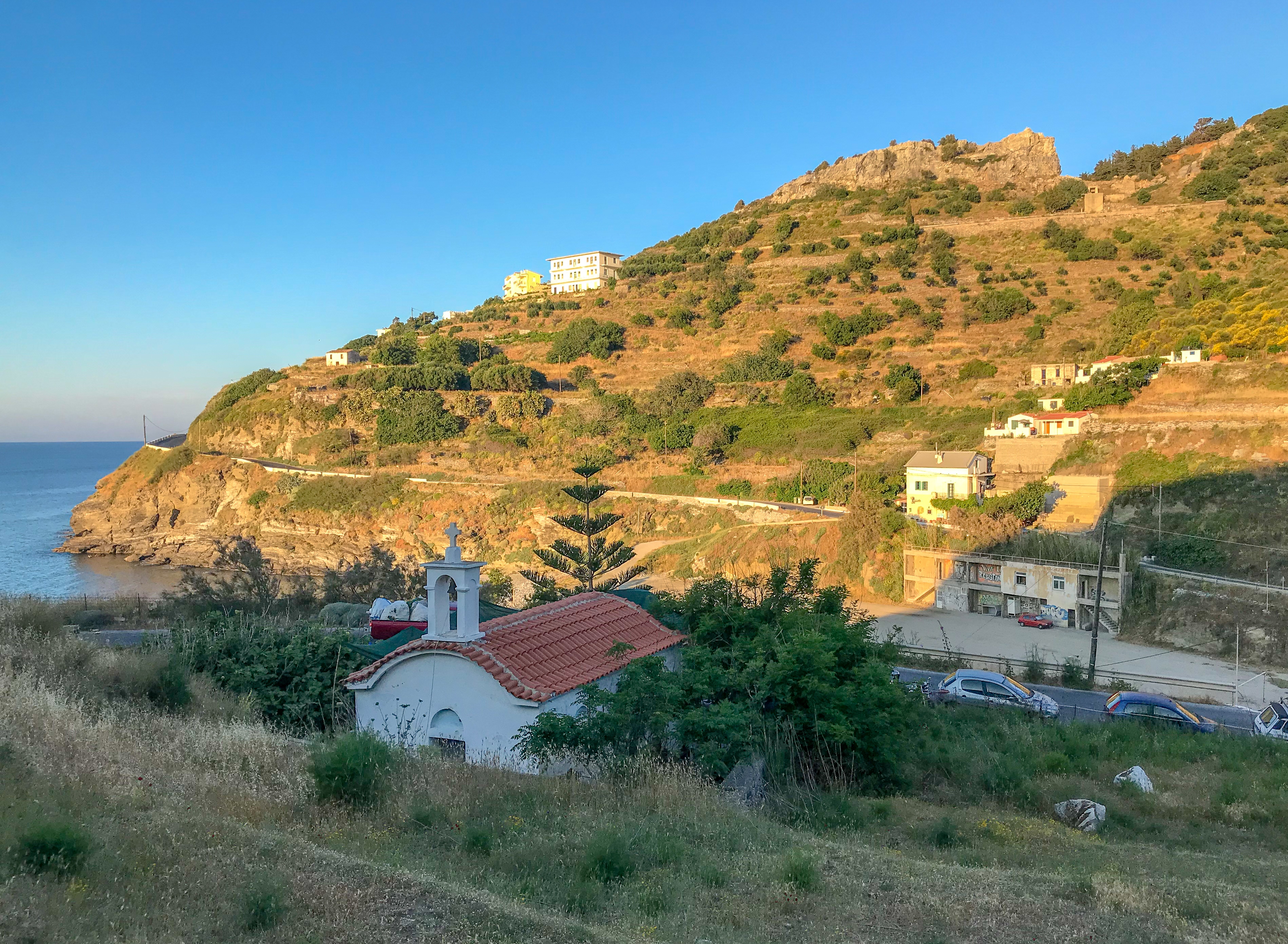 On a Greek island, we learn to let simple ingredients do the heavy lifting
Roasted Chicken with Herbs and Tomatoes

Why Najmieh Batmanglij Whips Her Yogurt