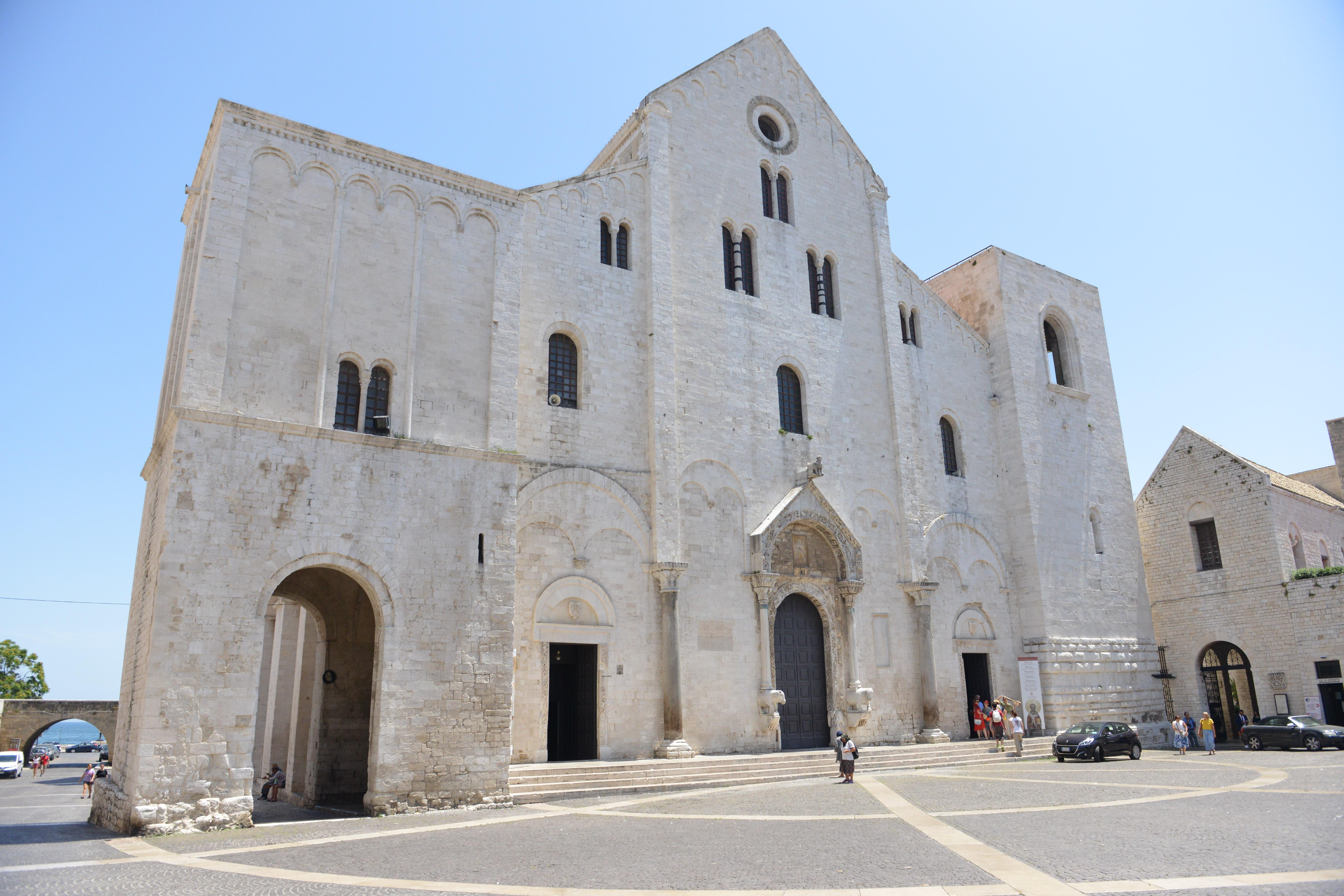 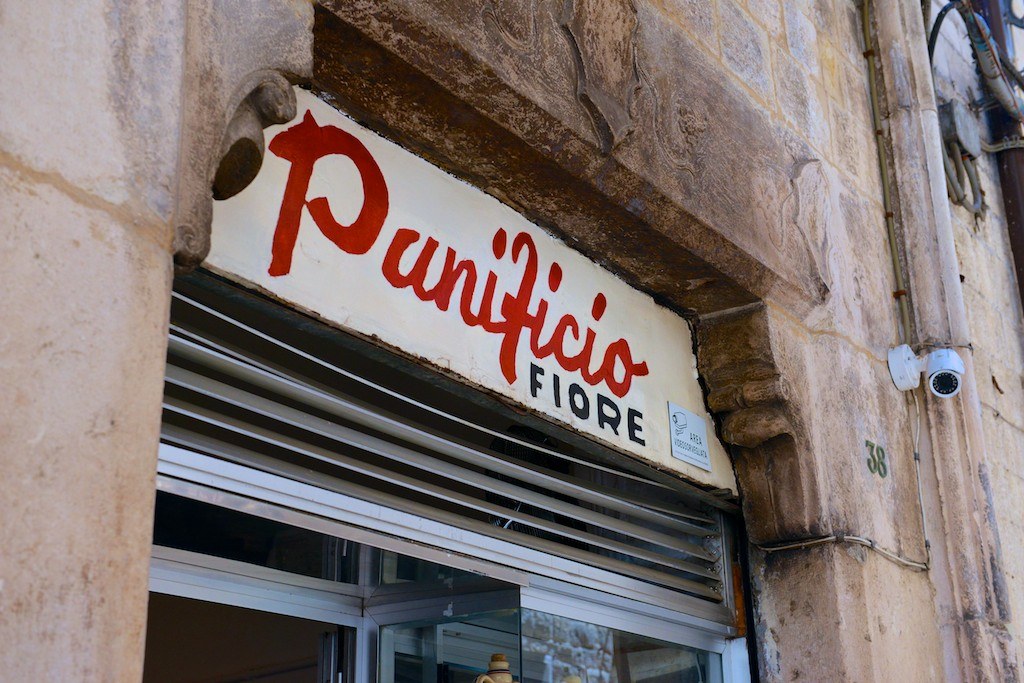 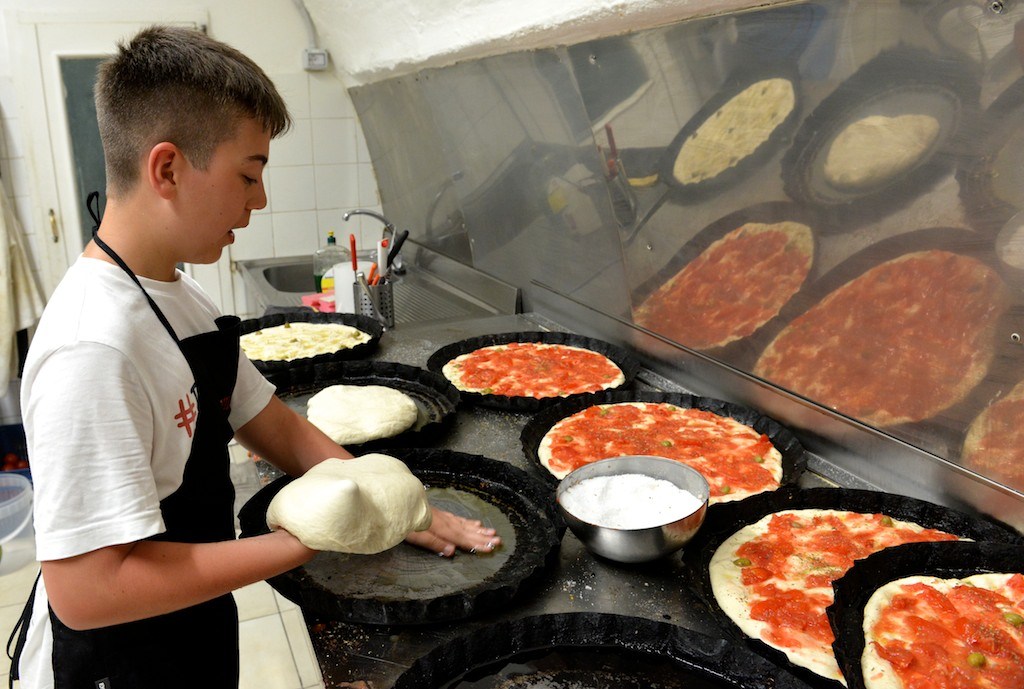 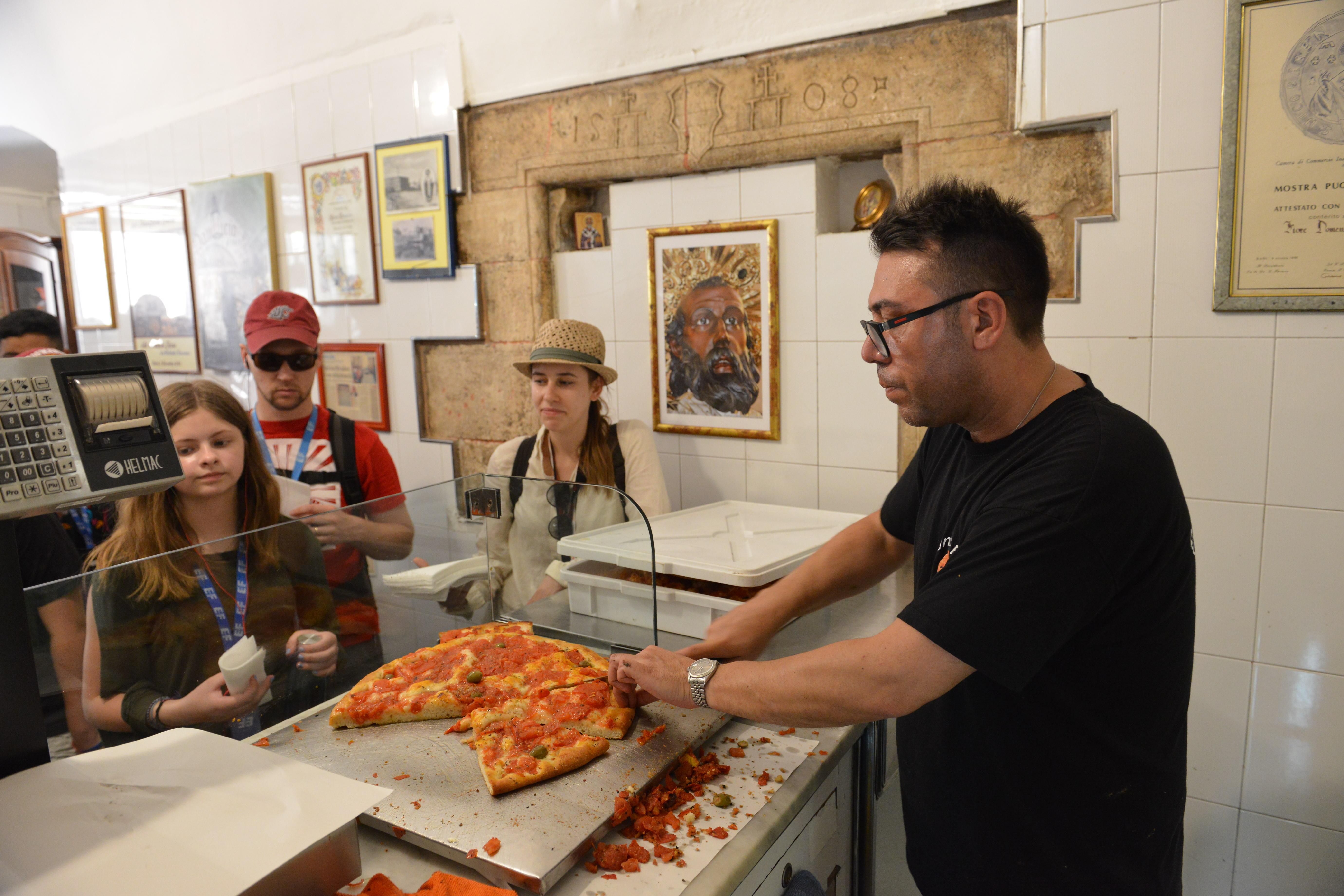 A Measured Response to Sticky Ingredients