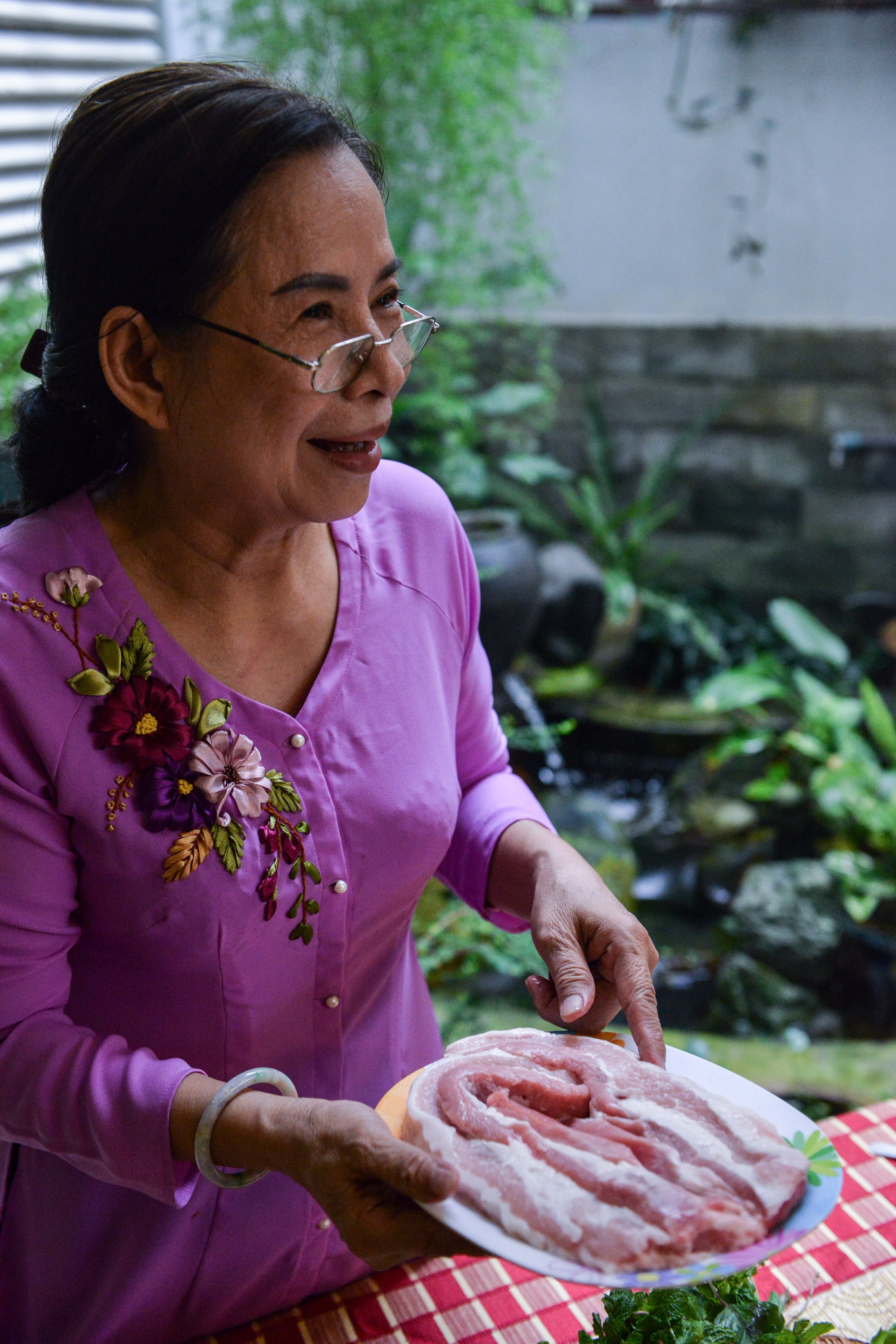 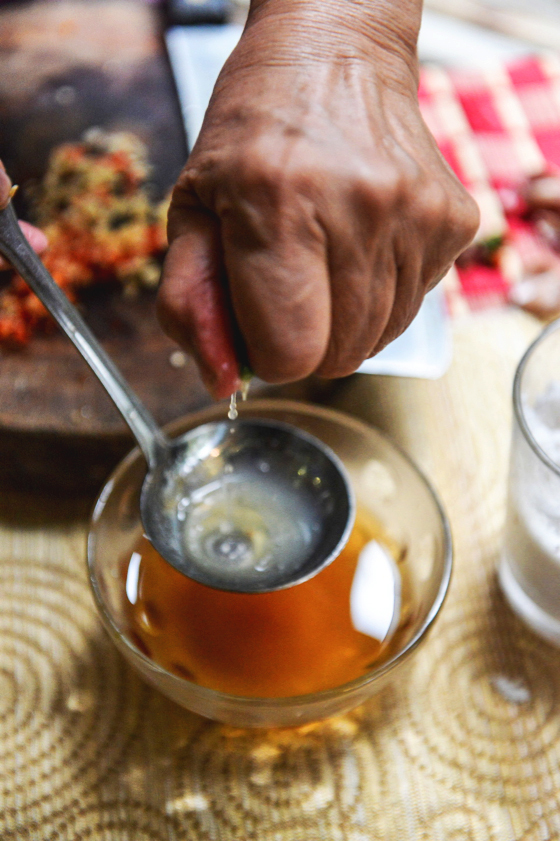 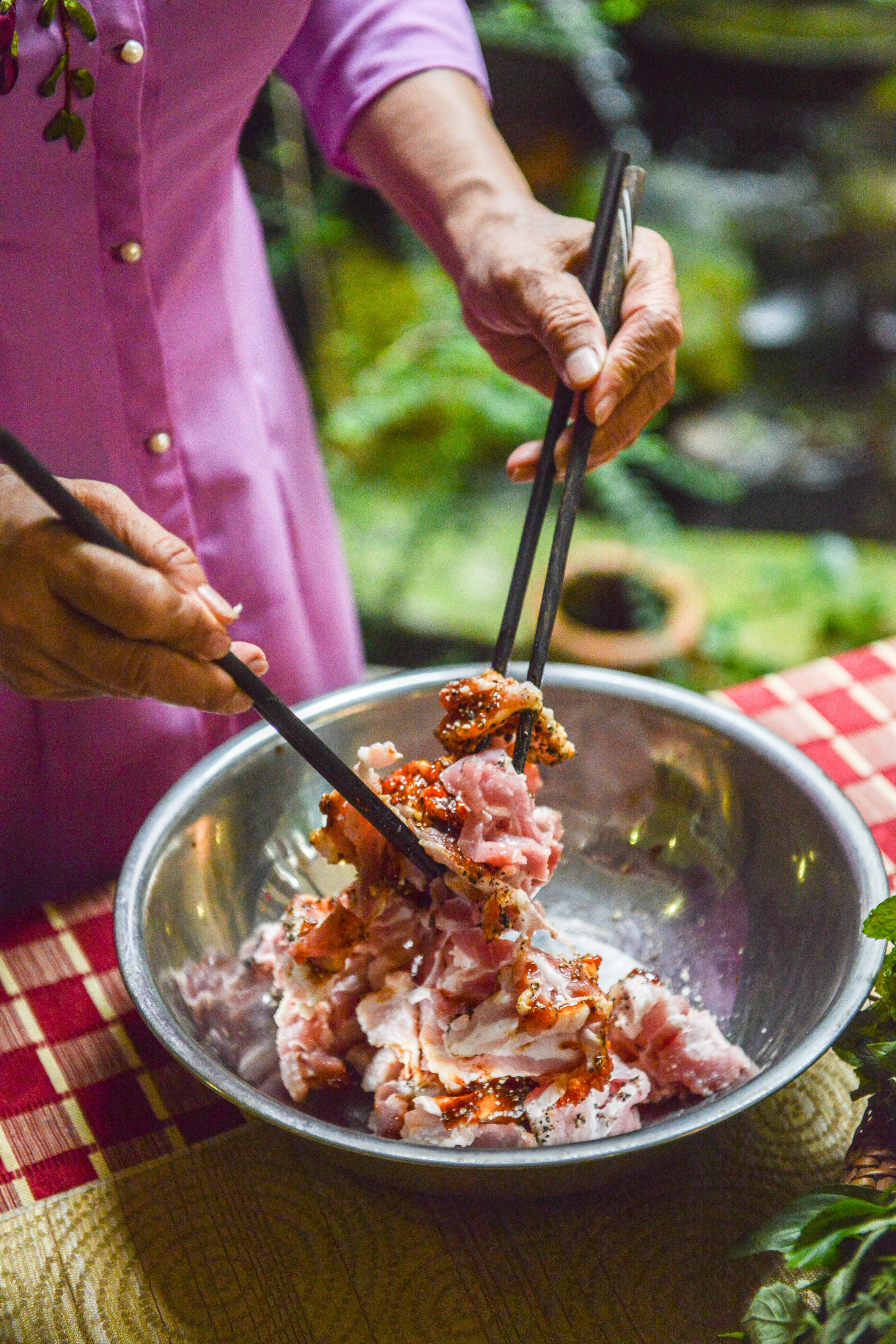 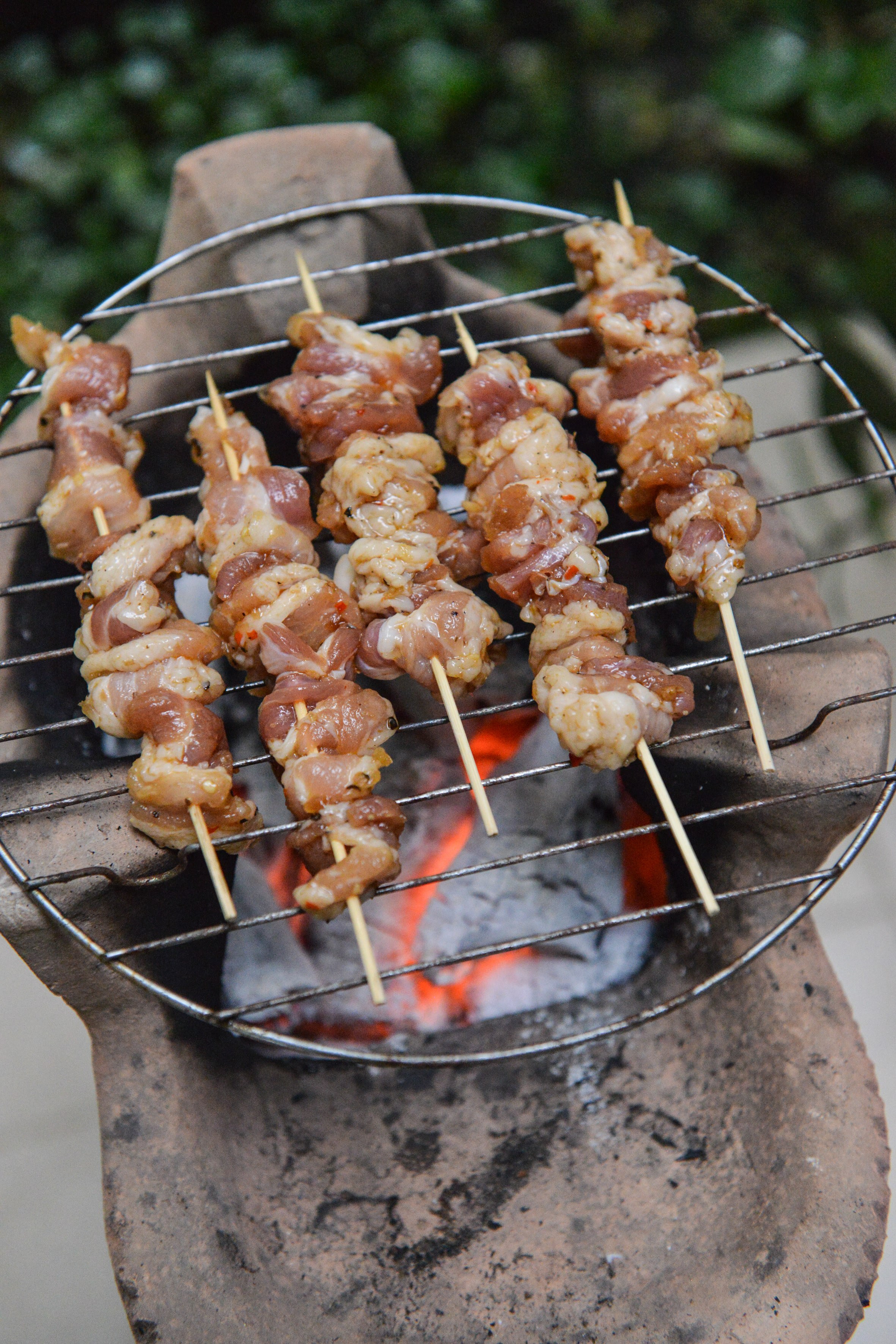 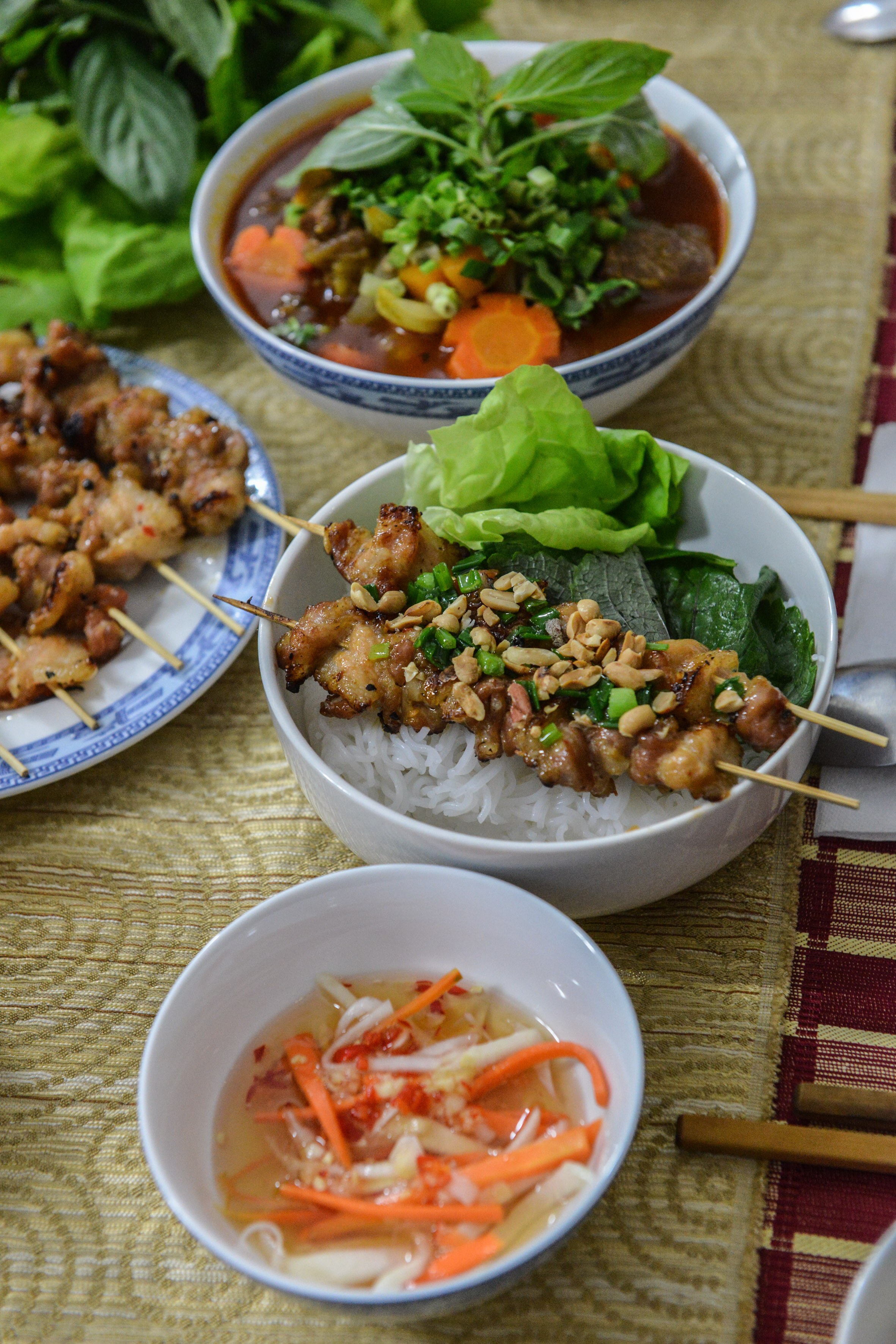 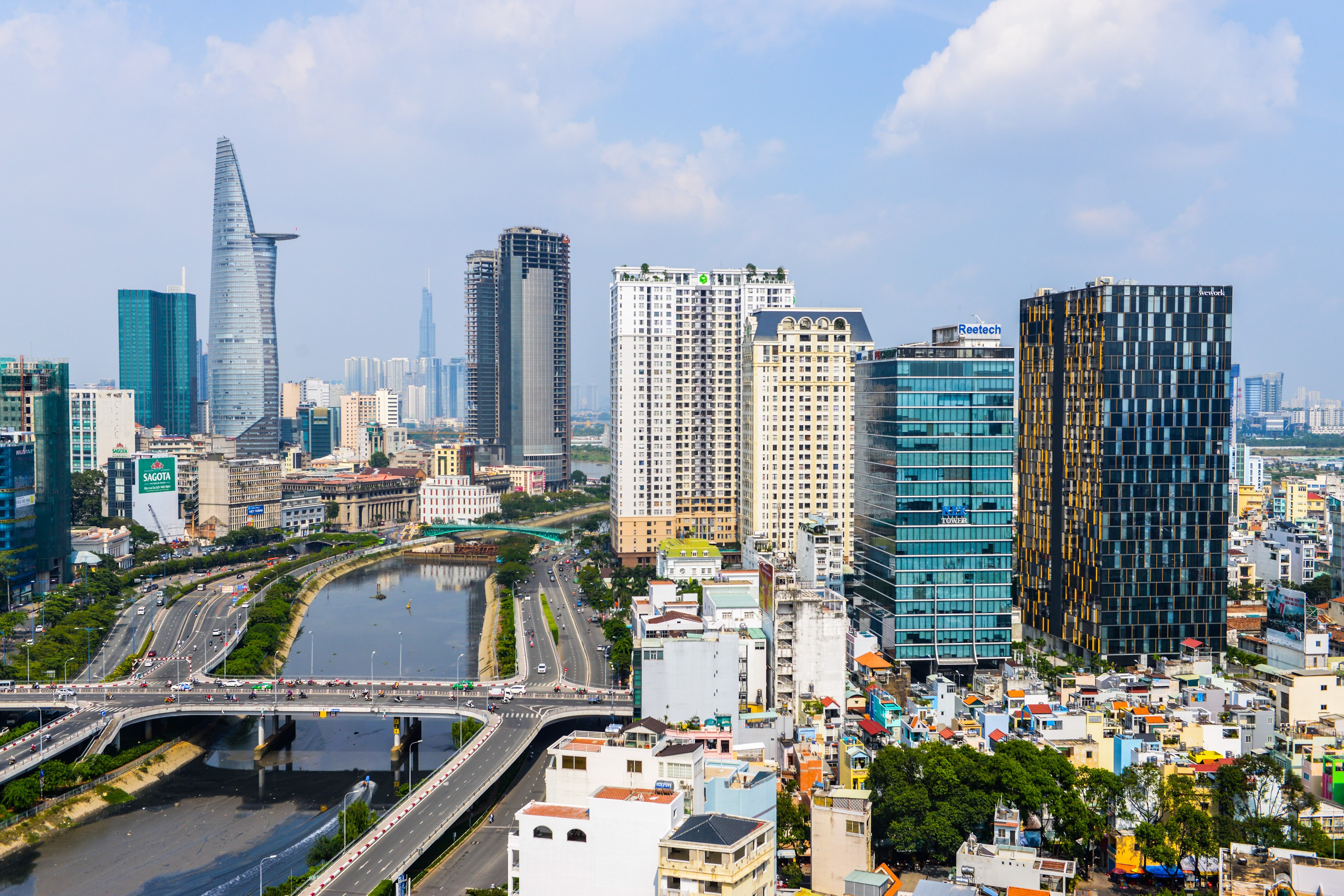 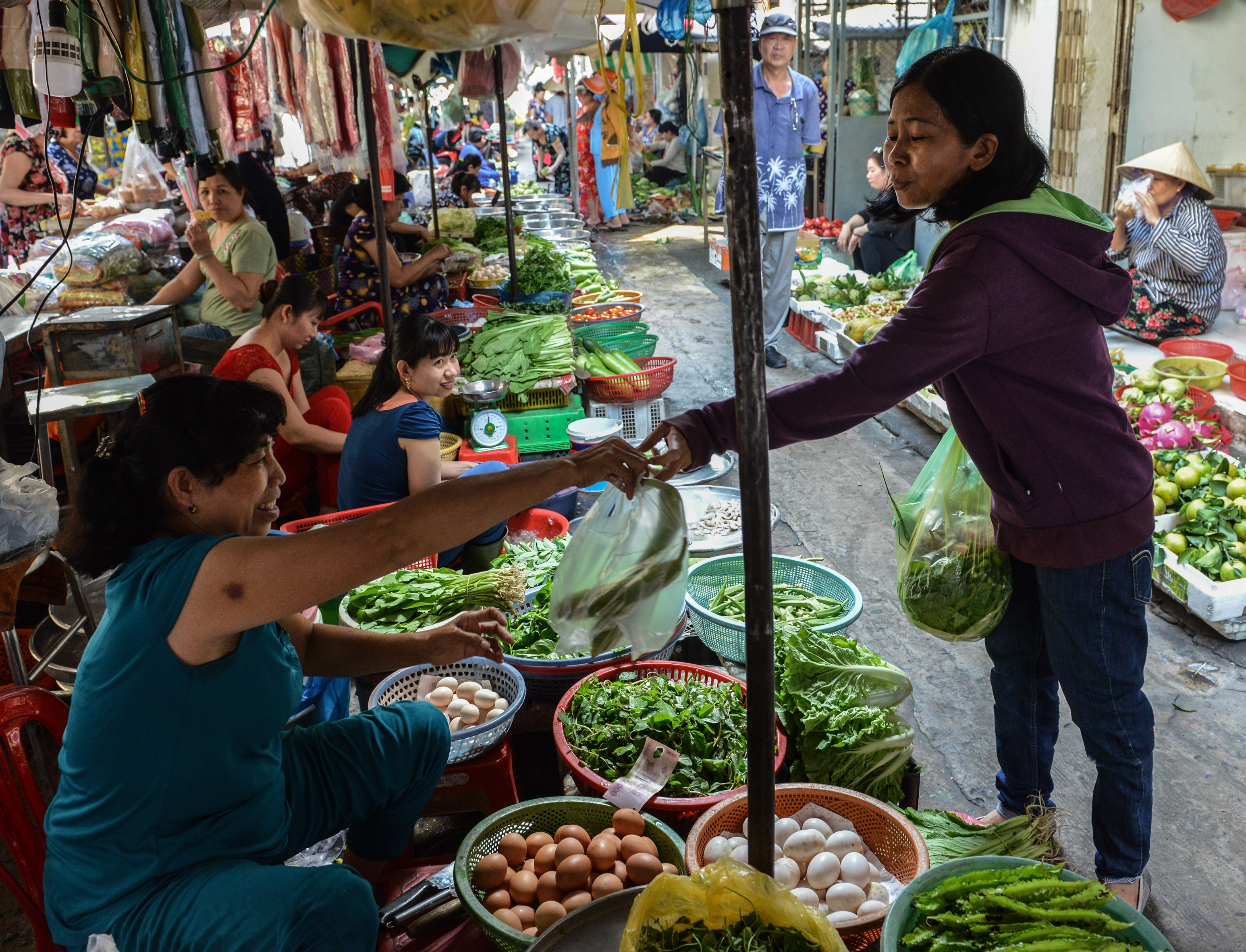 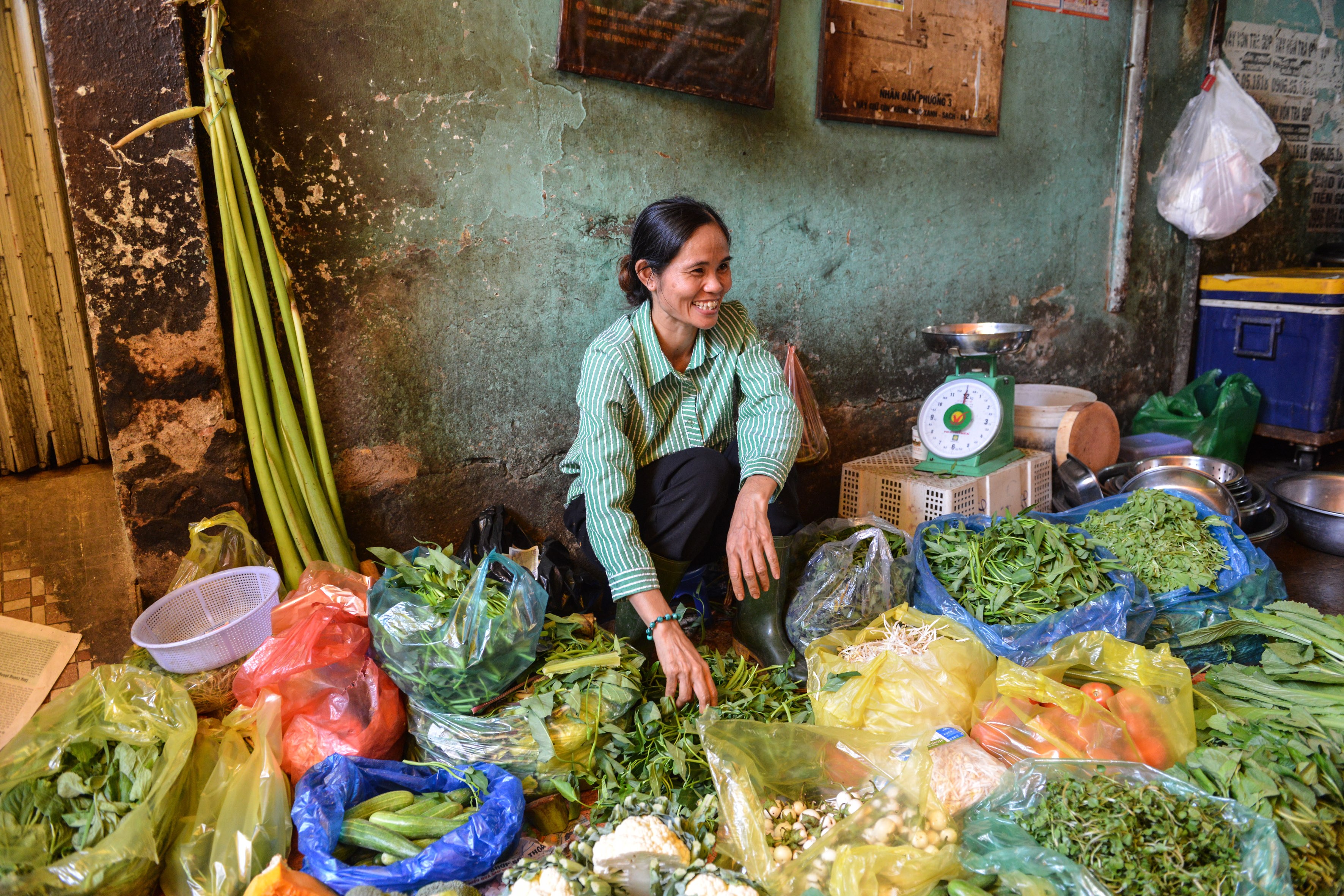 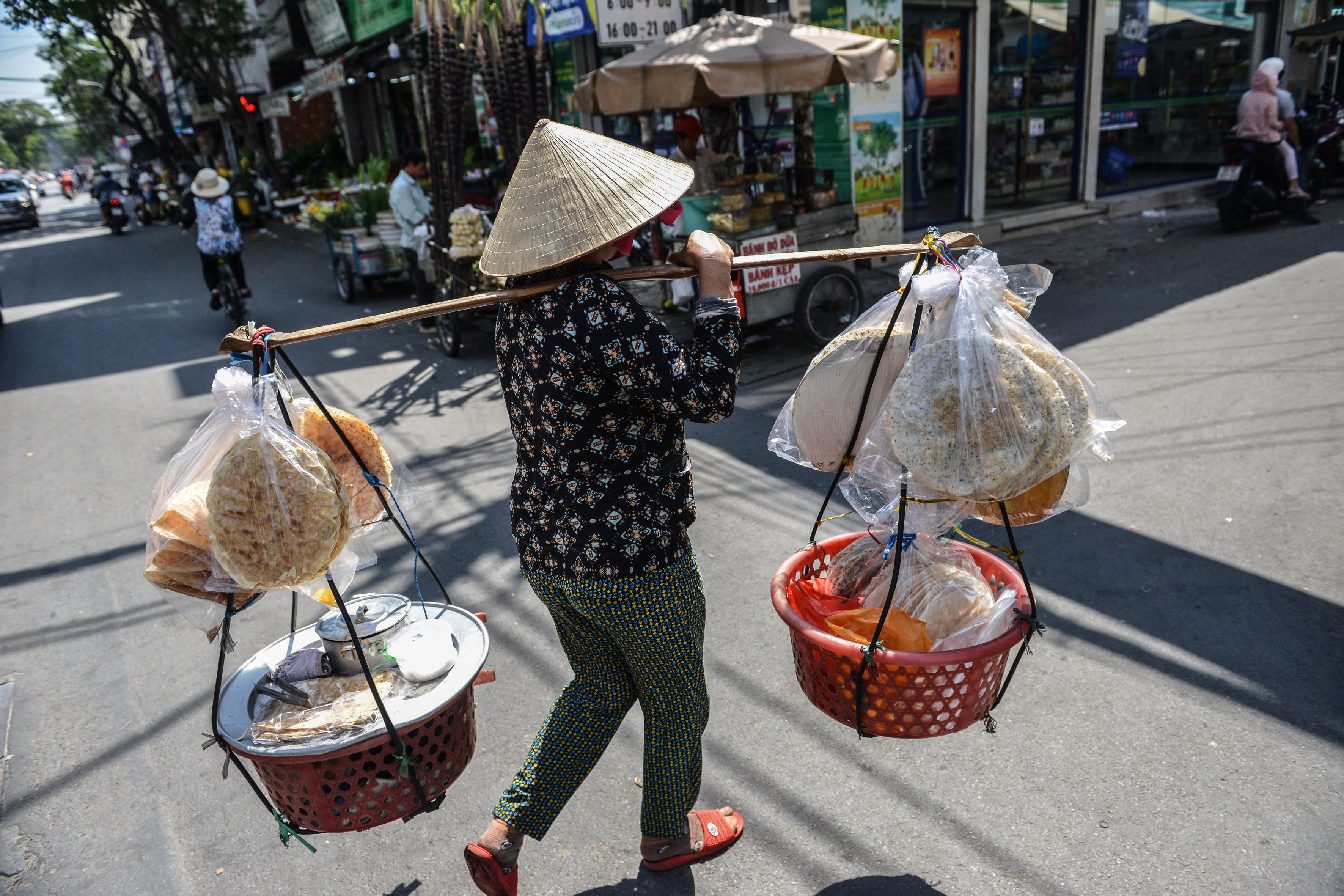 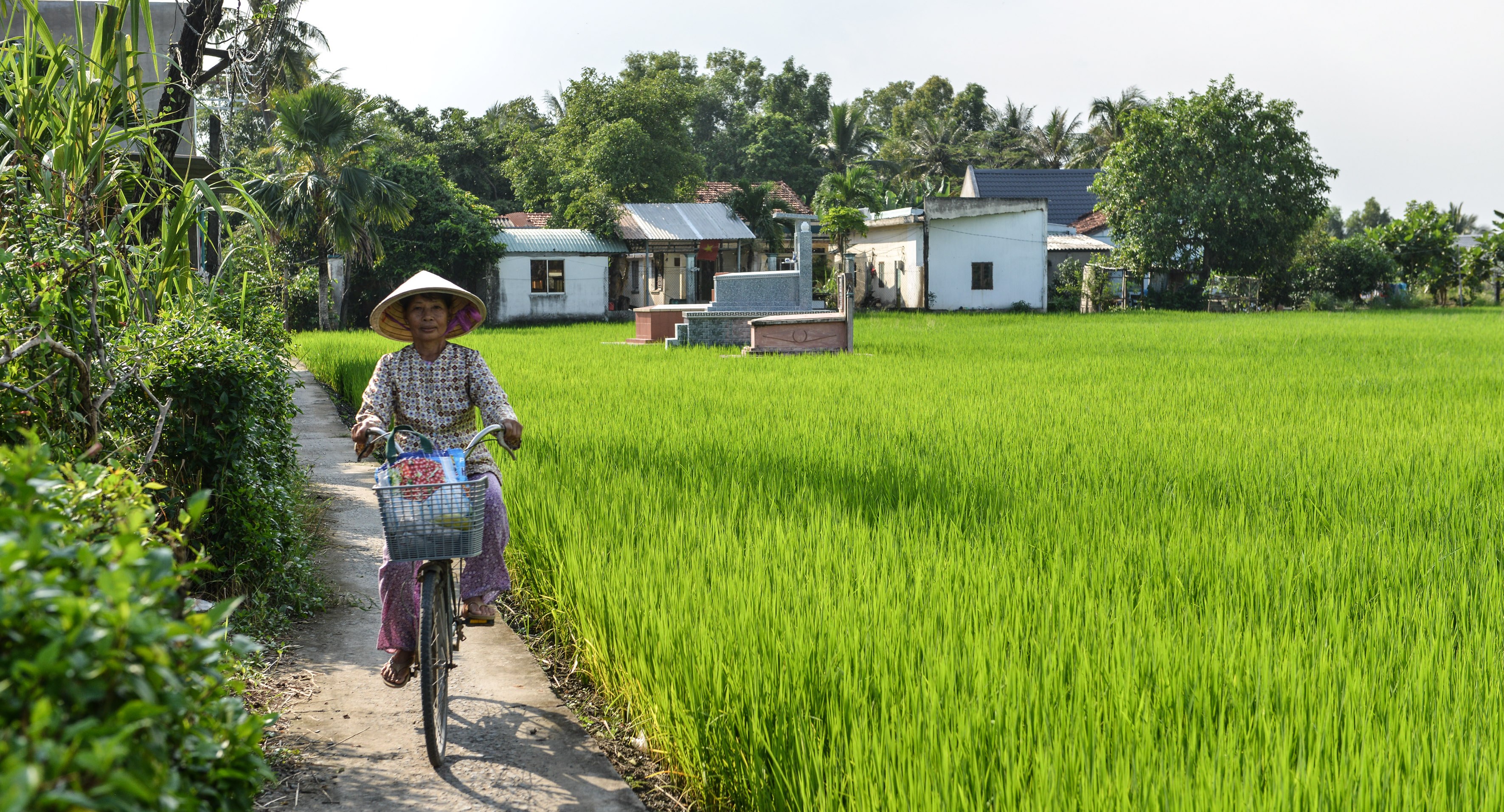 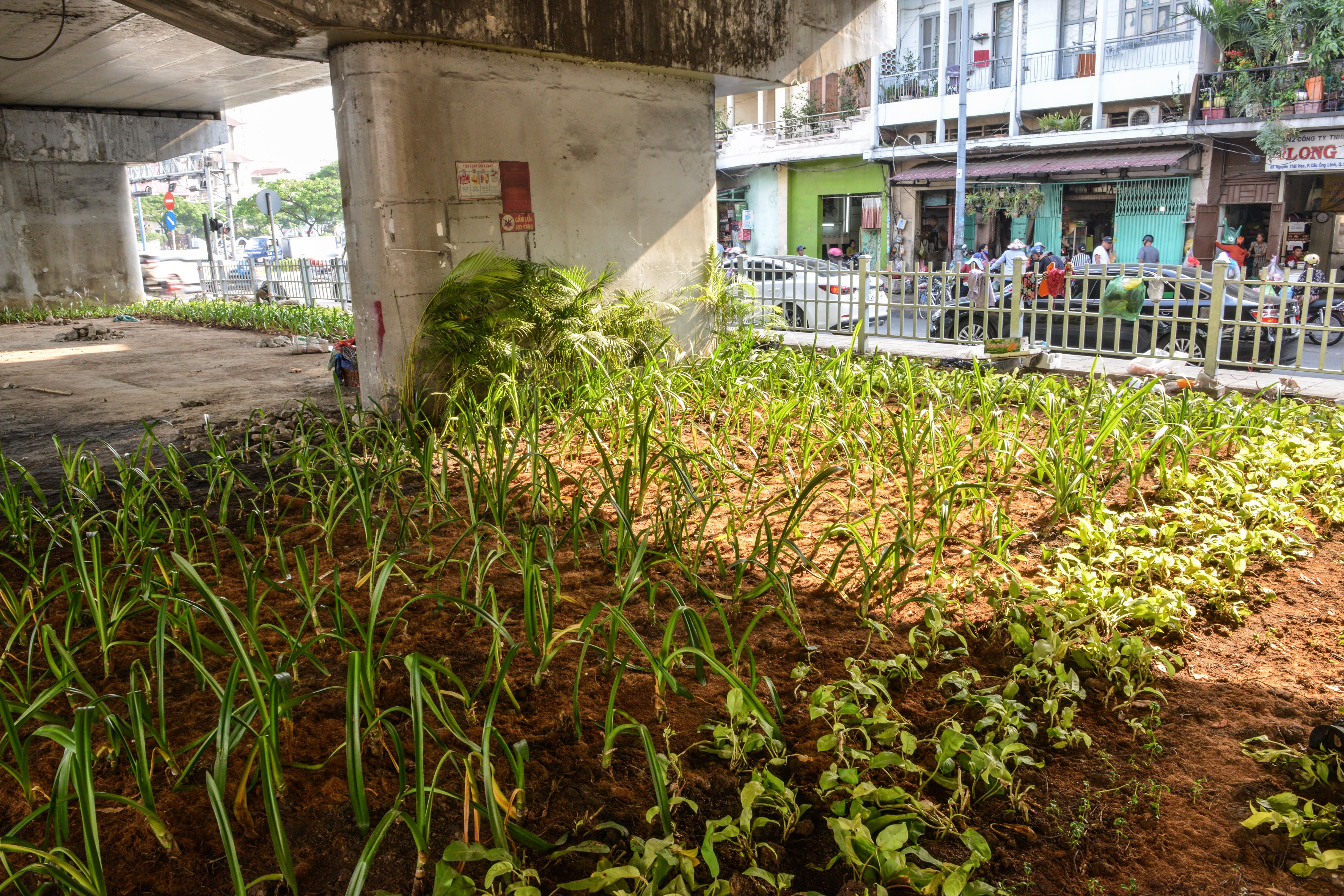 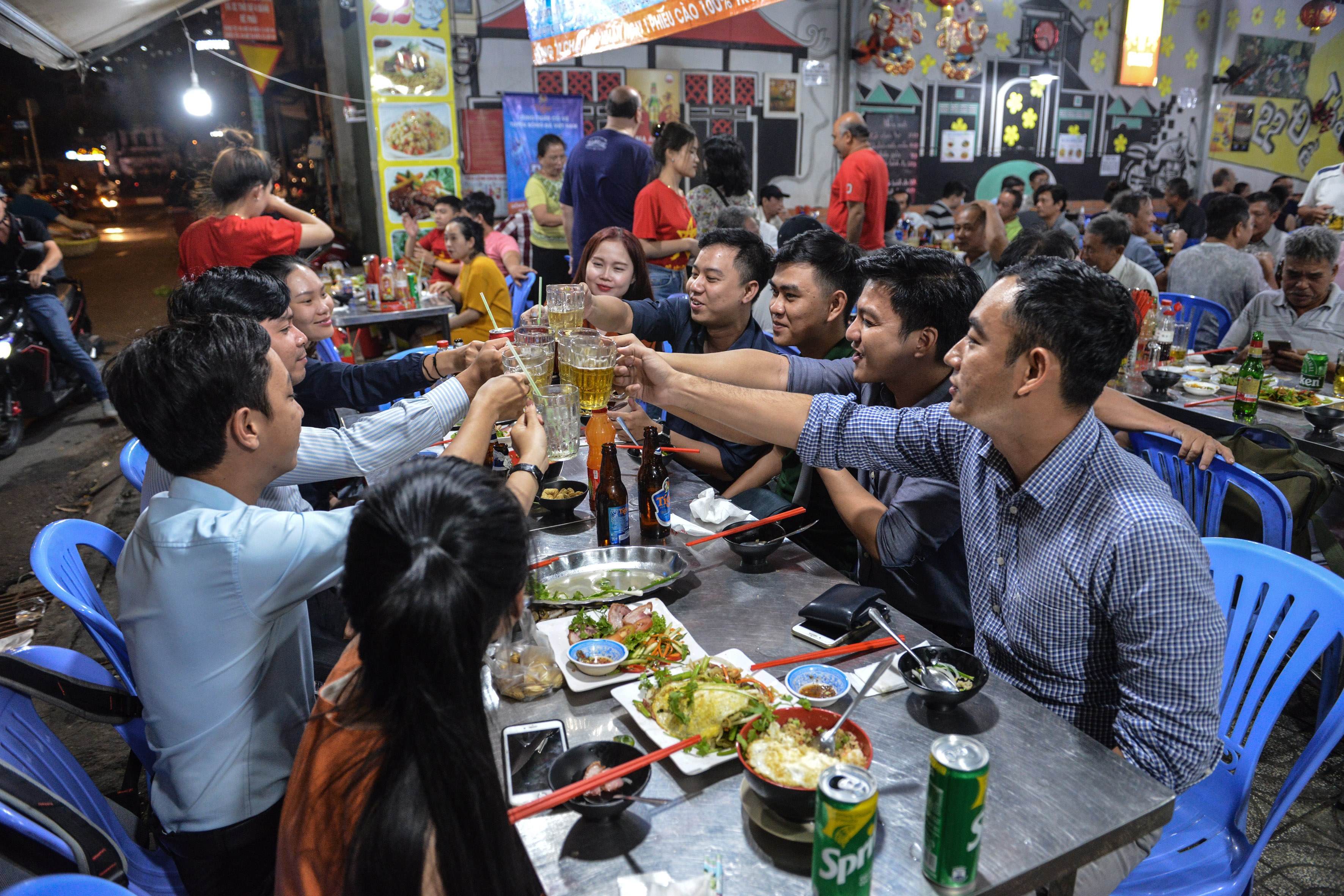 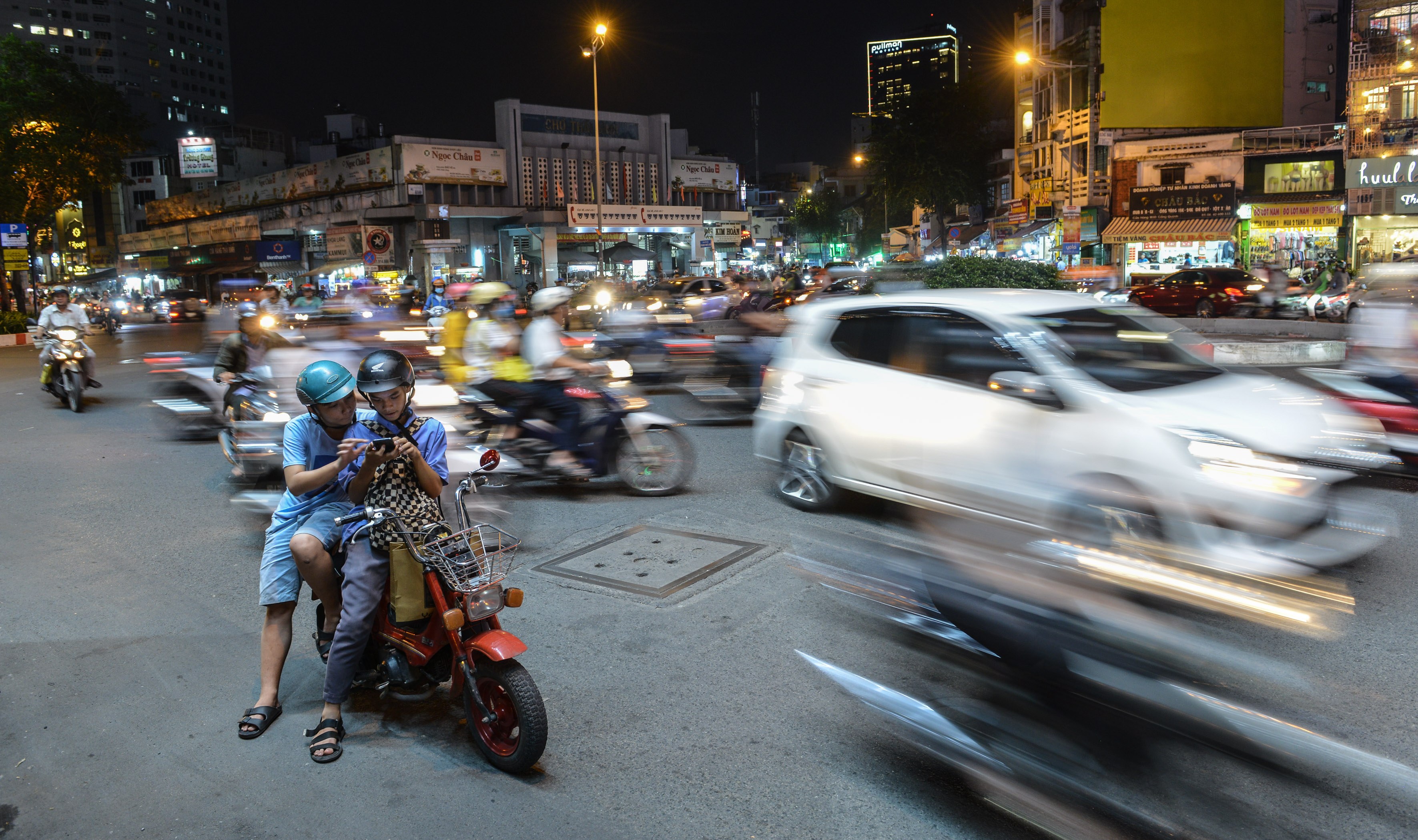 Weighing Up the Usual Suspects