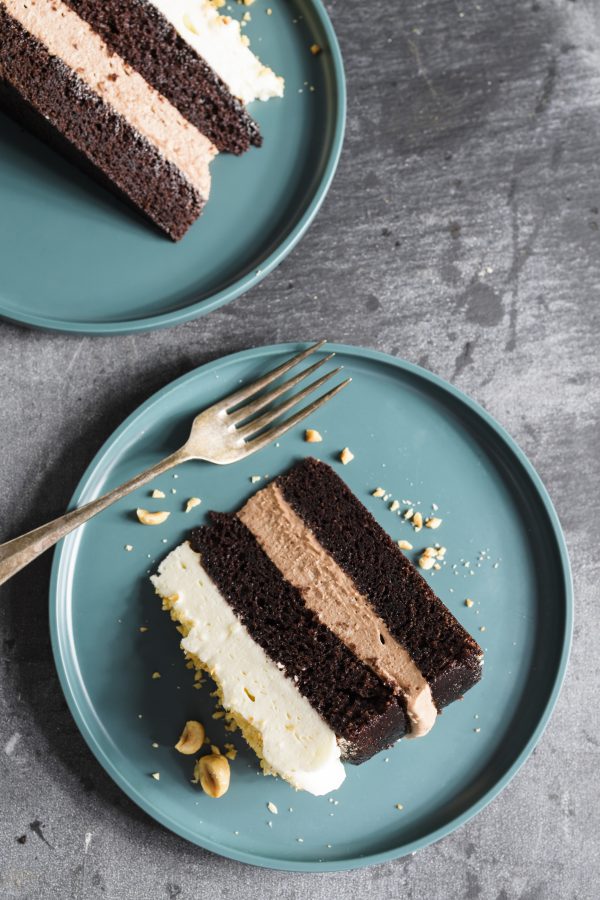 Plus cooling and chilling