This episode is brought to you by King Arthur Flour, Ferguson, Equal Parts, 3 Day Blinds and Master Class. 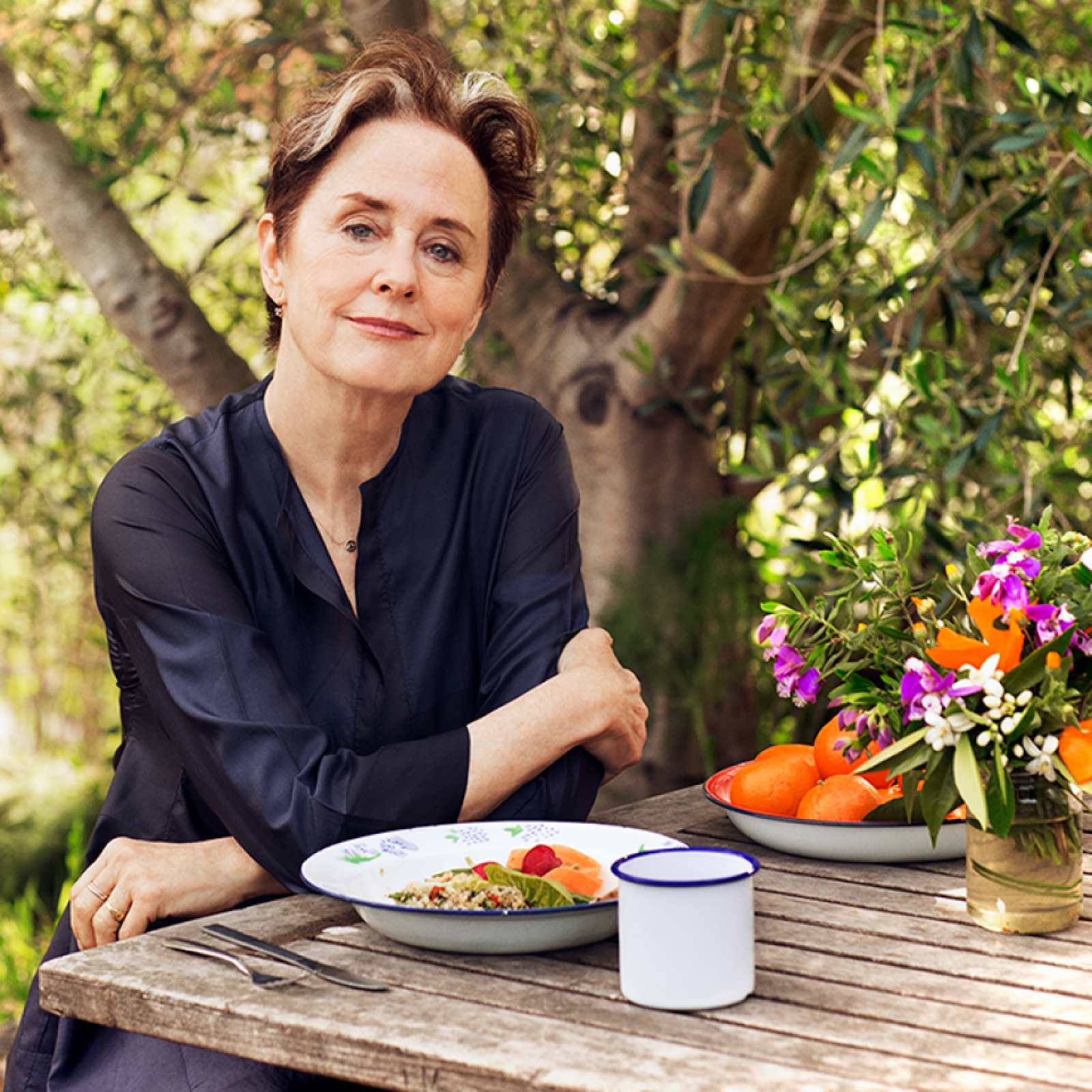