Linguist Dan Jurafsky investigates the language of food, from the hidden meaning of adjectives on restaurant menus to the psychological attraction of brand names like Cheerios and Pop-Tarts. Plus, we hear how gospel star Mahalia Jackson became famous for her fried chicken franchise; J. Kenji López-Alt gives us tips on how to get young kids to eat adventurously; and we make crispy German Pork Schnitzel.

"I have been researching versions of Emily Dickinson's Black Cake to make as Christmas gifts this year. Some of the recipes stressed the need for a long, slow cook: 3+ hours at 250 degrees, while others used the standard 350 degrees for less time. Could you explain how a lower/longer bake would affect the outcome?"

"I grow my own sage, but when I make a sage butter sauce for gnocchi the flavor is too mild. It’s not rich like a restaurant serving. Any suggestions, to make the flavor stronger?"

"When I was growing up in the south the sausage was so delicious and tender and by the time it was done it would be swimming in grease. Sausage nowadays, though, barely releases any fat and has a tough, rubbery texture. What has changed?"

"I have leftover ham from Thanksgiving and would like to make a 'ham pot pie' similar to a "chicken pot pie." Do you have such a recipe or an alternative recipe that I could try that uses leftover ham?" 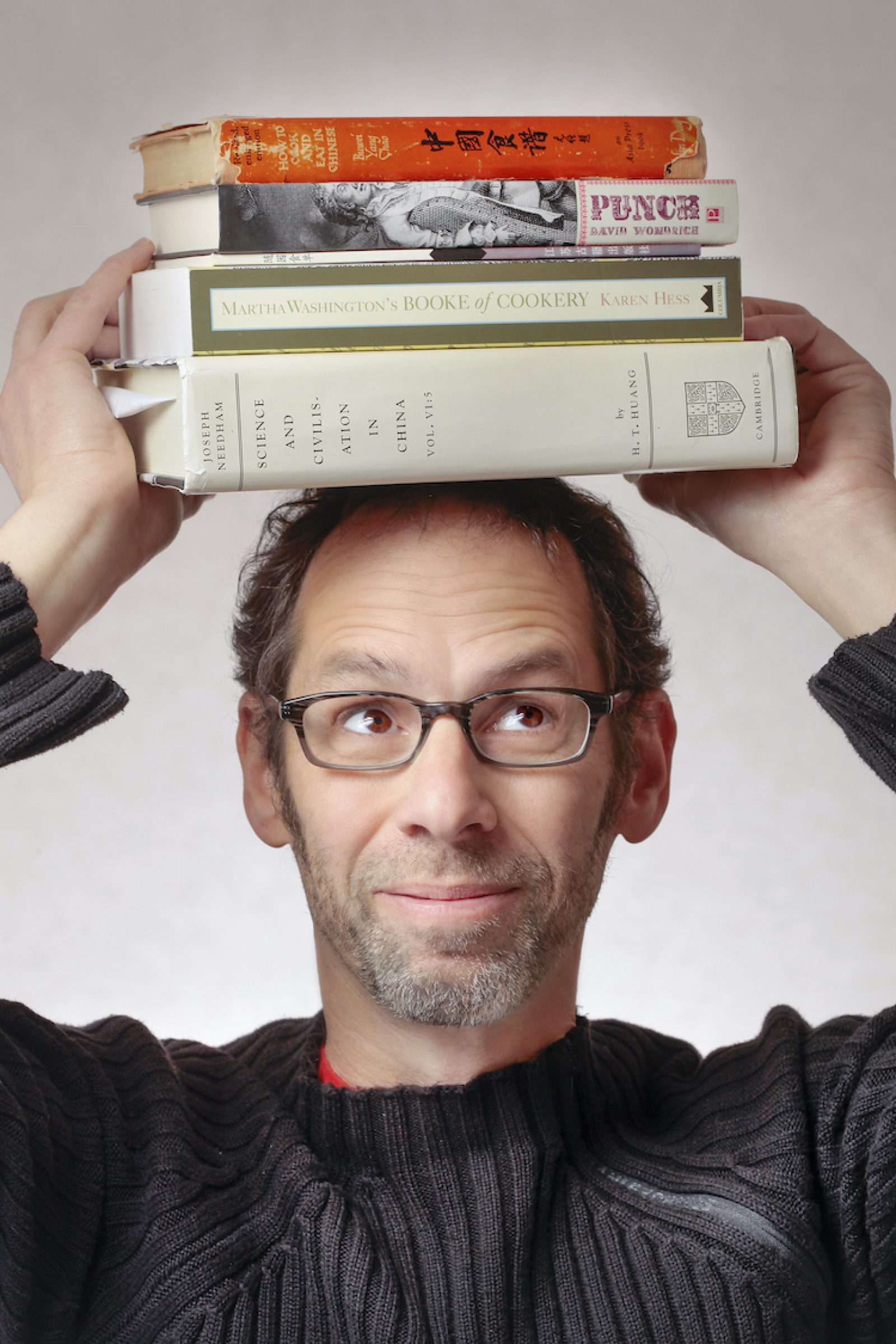