Writer Matt Goulding brings us on a culinary tour of Japan including sushi, yakitori and the exquisite egg salad sandwiches at 7-Eleven. Plus, author Crystal King tells us about one of history’s best-selling cookbooks, which was published in 1570; Dr. Aaron Carroll gives us the real scoop on intermittent fasting; and we make French Almond-Rum Cake.

“A few months ago I was at the liquor store with my mom and I picked up a bottle of celery bitters and she asked me what it was for and I told her I was going to cook with it. That blew her mind. She’d never heard of cooking with bitters before and started asking me about it, and I didn’t have anything to tell her because I started doing it by accident. I really need to know if there’s some sort of resource I can direct her to?”

“Due to Mr. Kimball’s fondness of carbon steel along with wanting to move away from Teflon, I ended up buying myself a carbon steel frying pan. I seasoned according to the instructions (potato peel, salt, and oil) and when that didn't work, read every thread I could in regards to seasoning carbon steel and no matter what, my eggs stick like it's nobody's business. What should I do?”

“My grandmother made a wonderful dessert she called a cobbler. She put fruit into a dough pouch and baked it. I believe she also poured boiling water over it just before putting it into the oven. It was delicious and I haven’t ever had it anyplace else. Could you help me figure out the recipe?”

“For your Southern Thai-Style Fried Chicken recipe, you used cornstarch over flour, and I was wondering what the benefits were of using cornstarch instead of flour?”

“I have a wheel of brie and a recipe that calls for removing the rind. Is there something that I can use the rind for?” 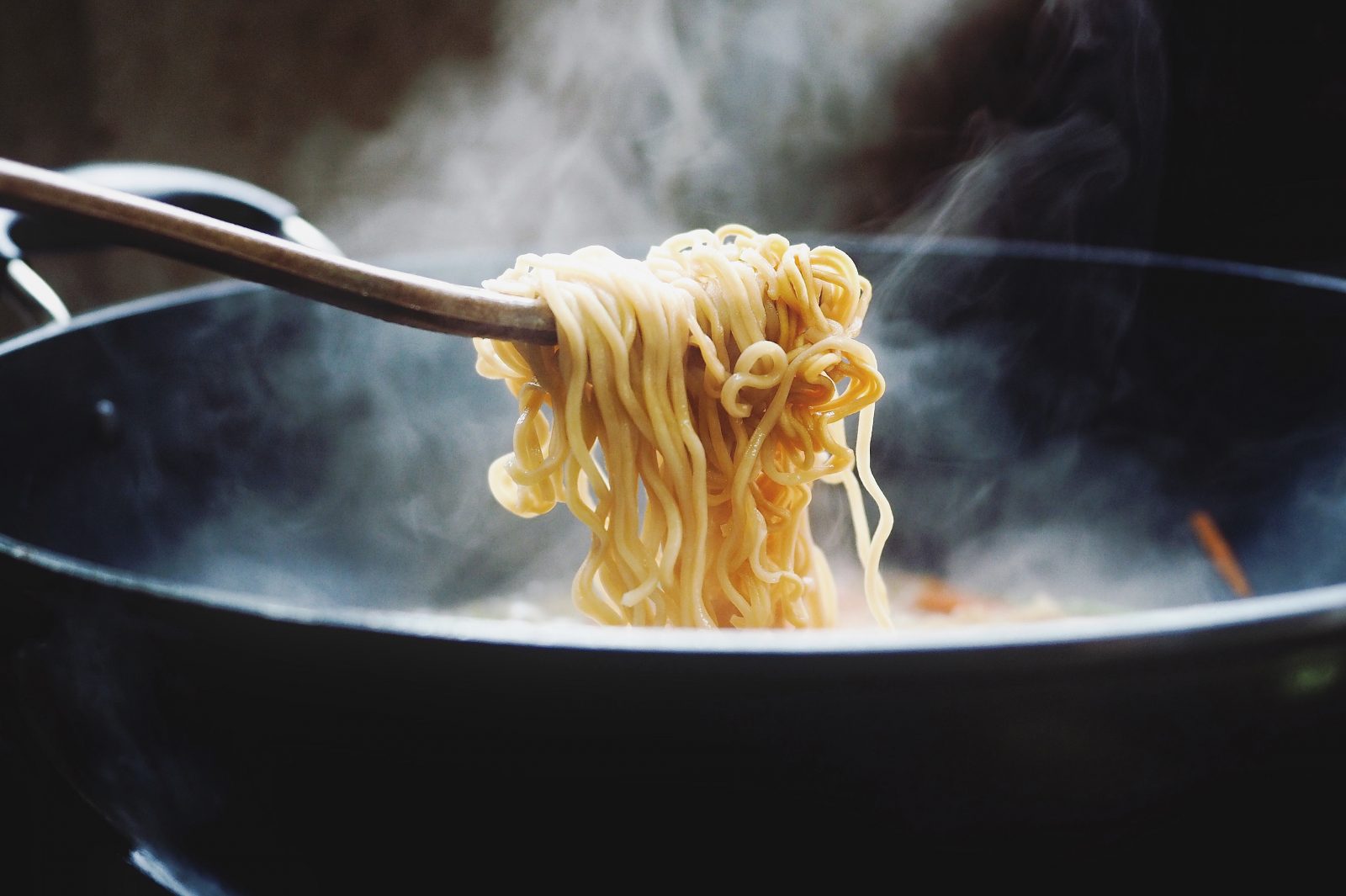