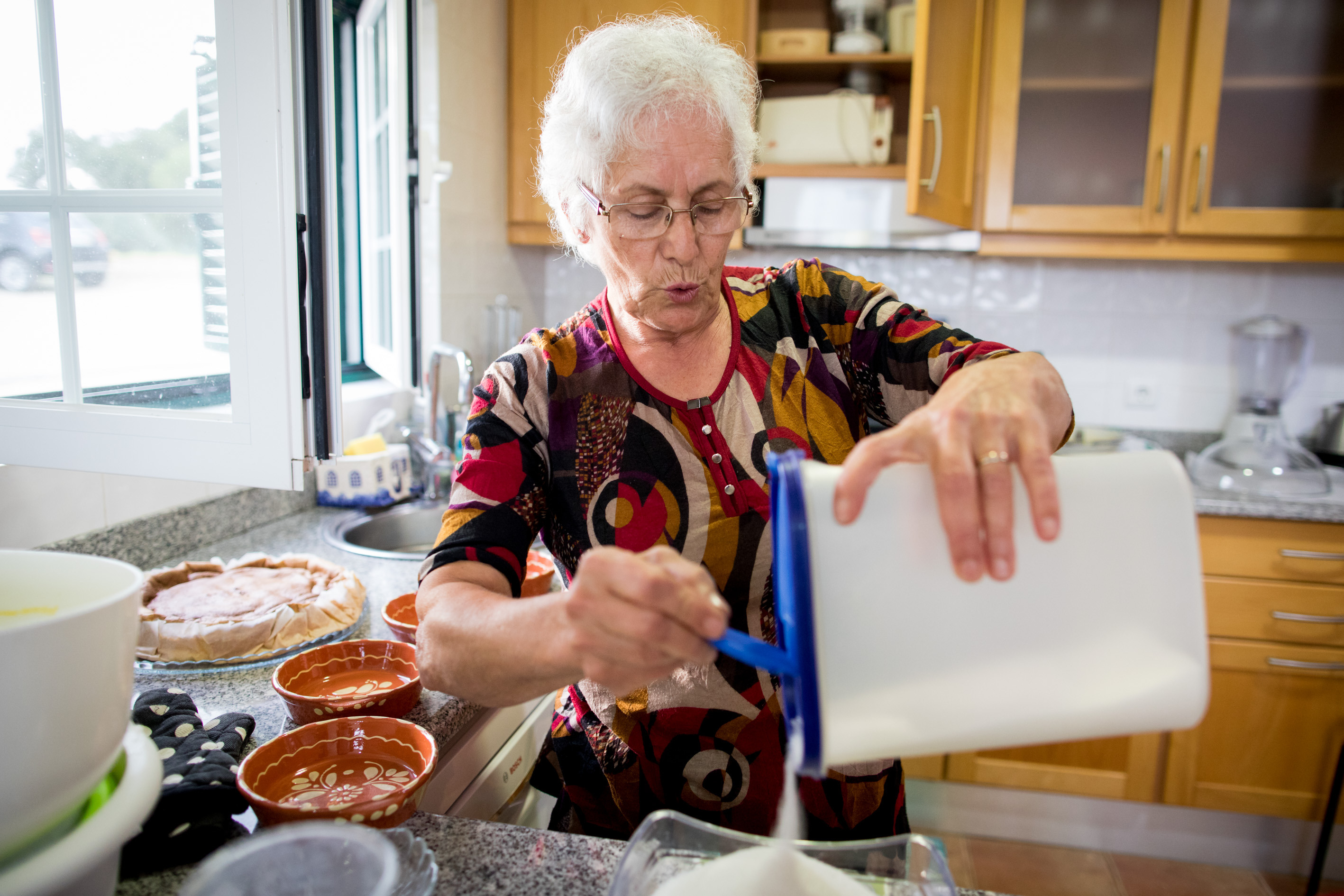 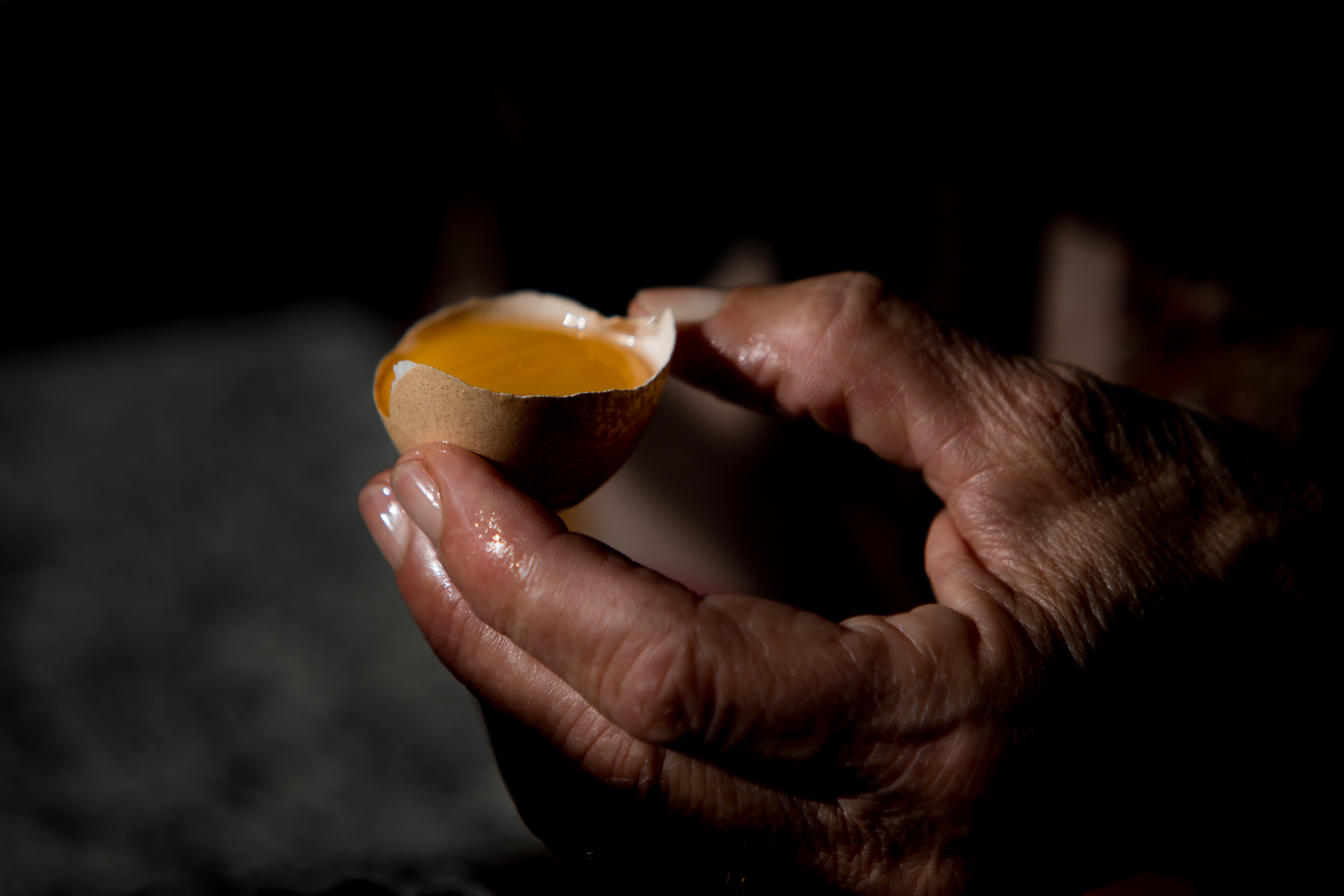 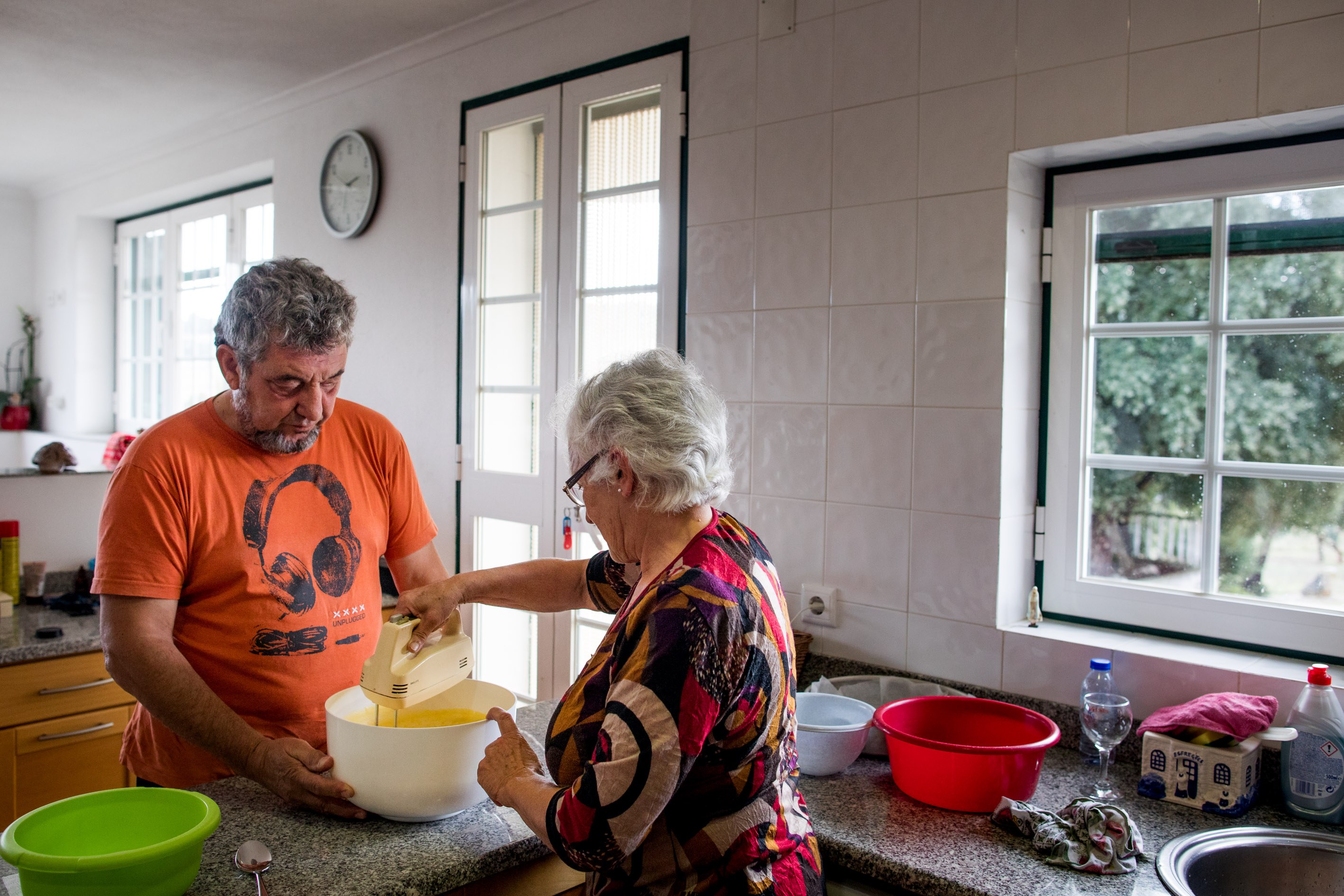 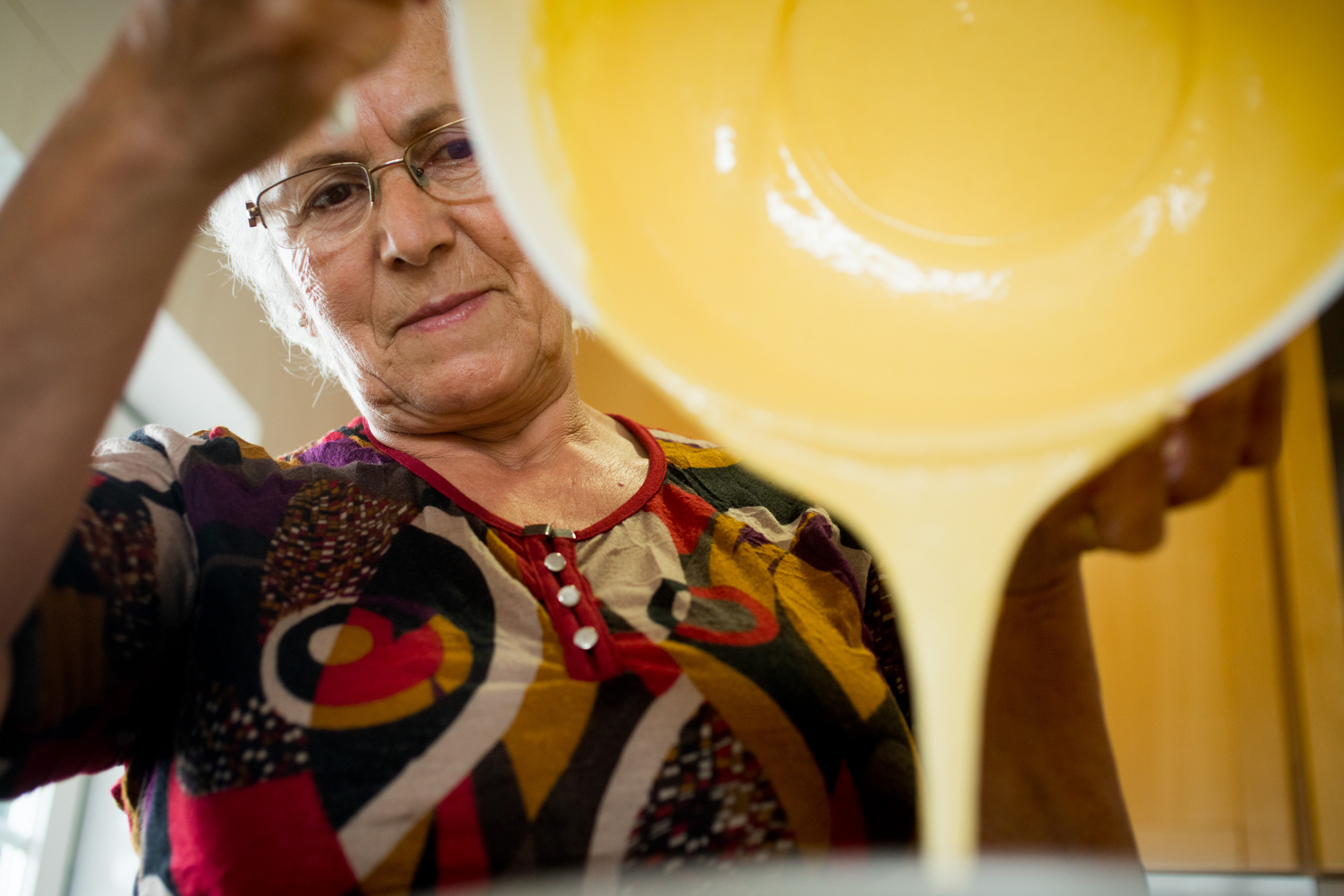 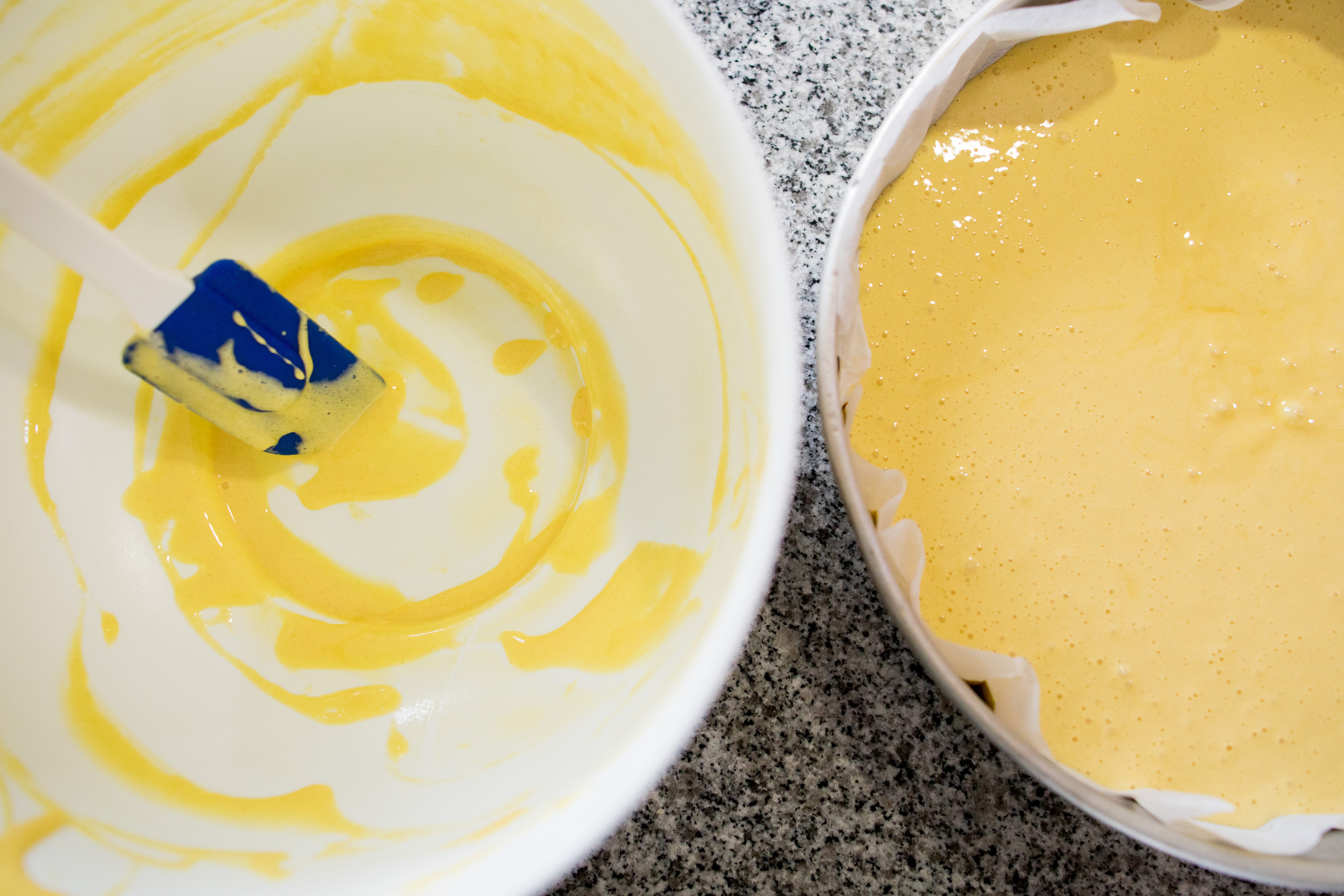 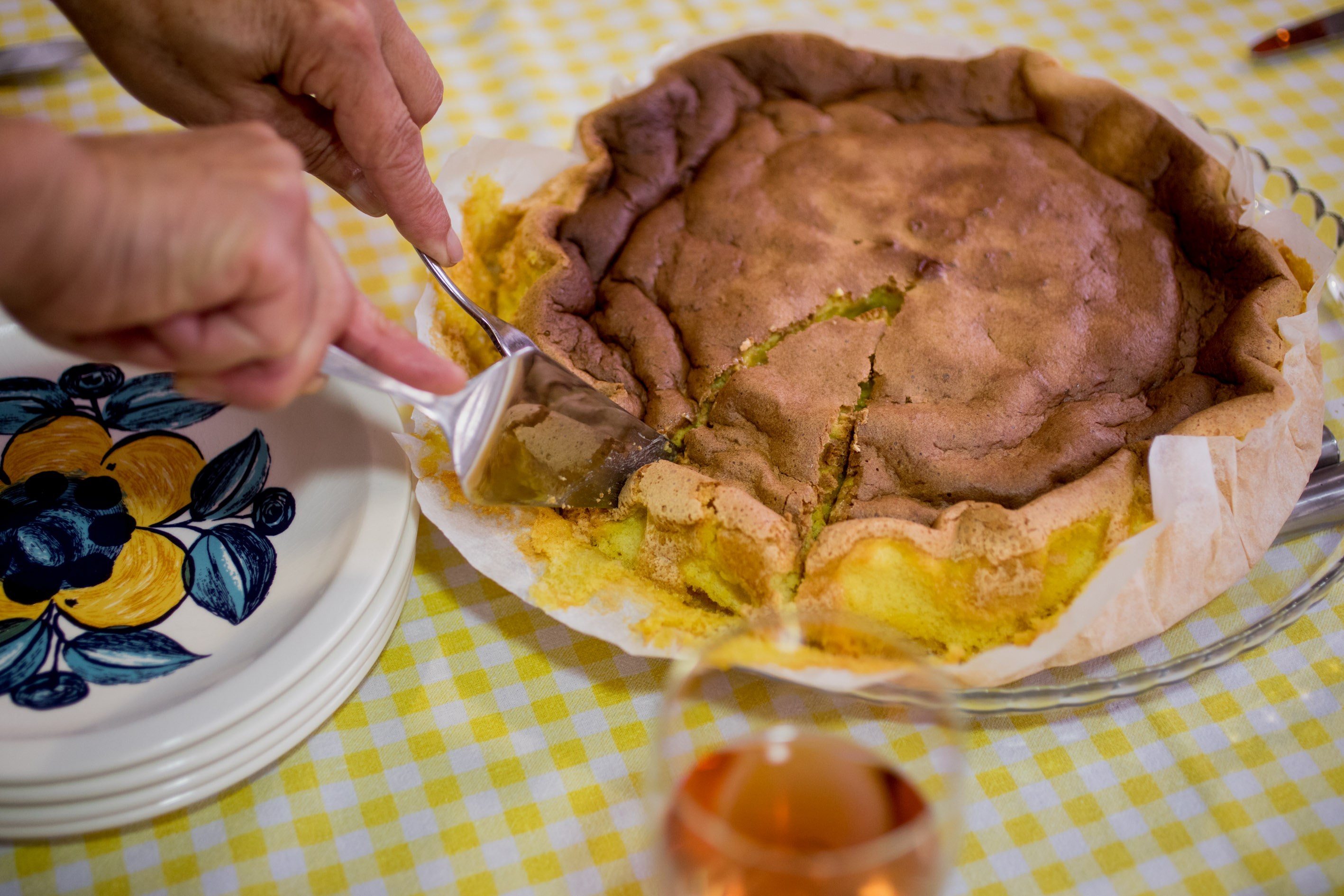 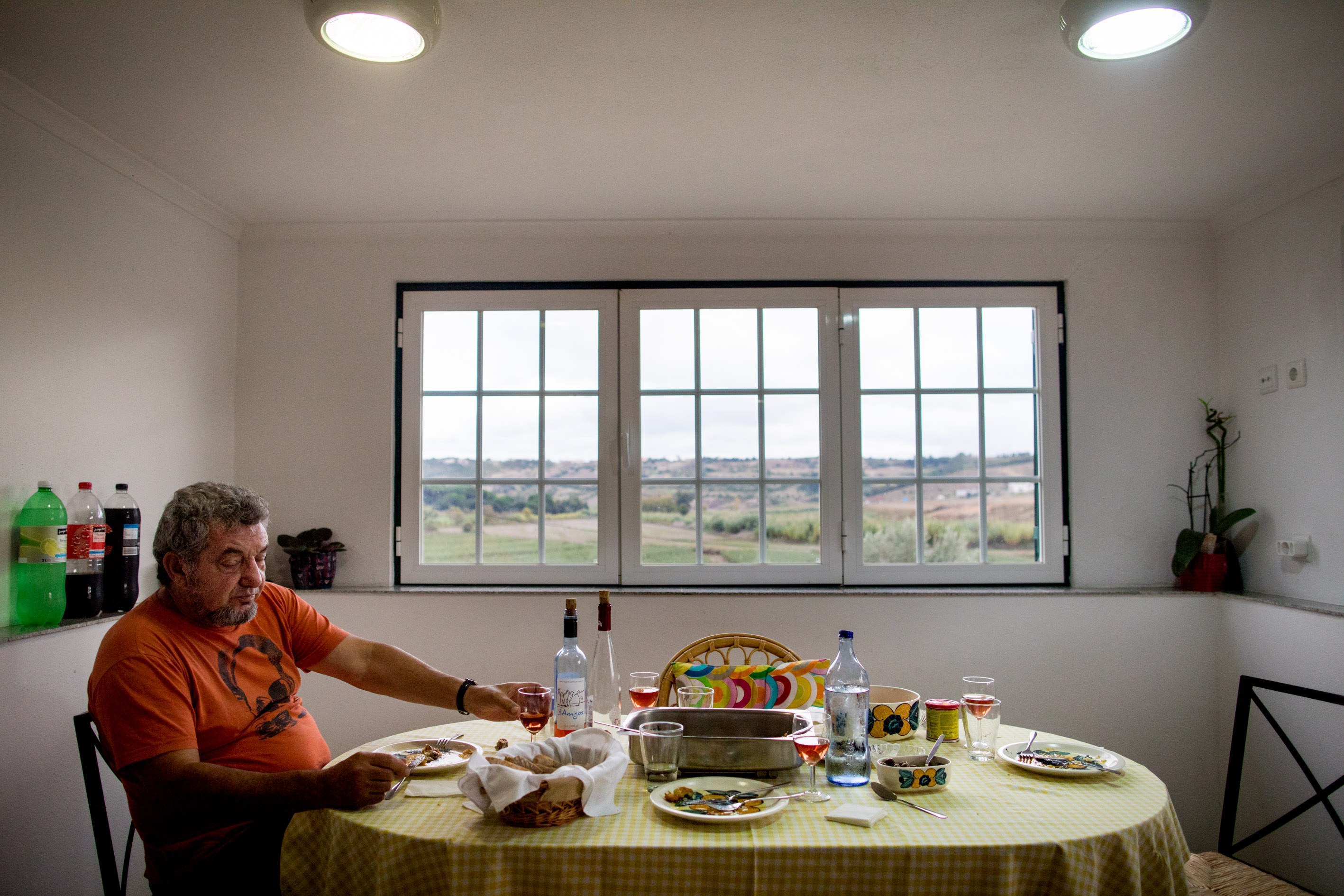 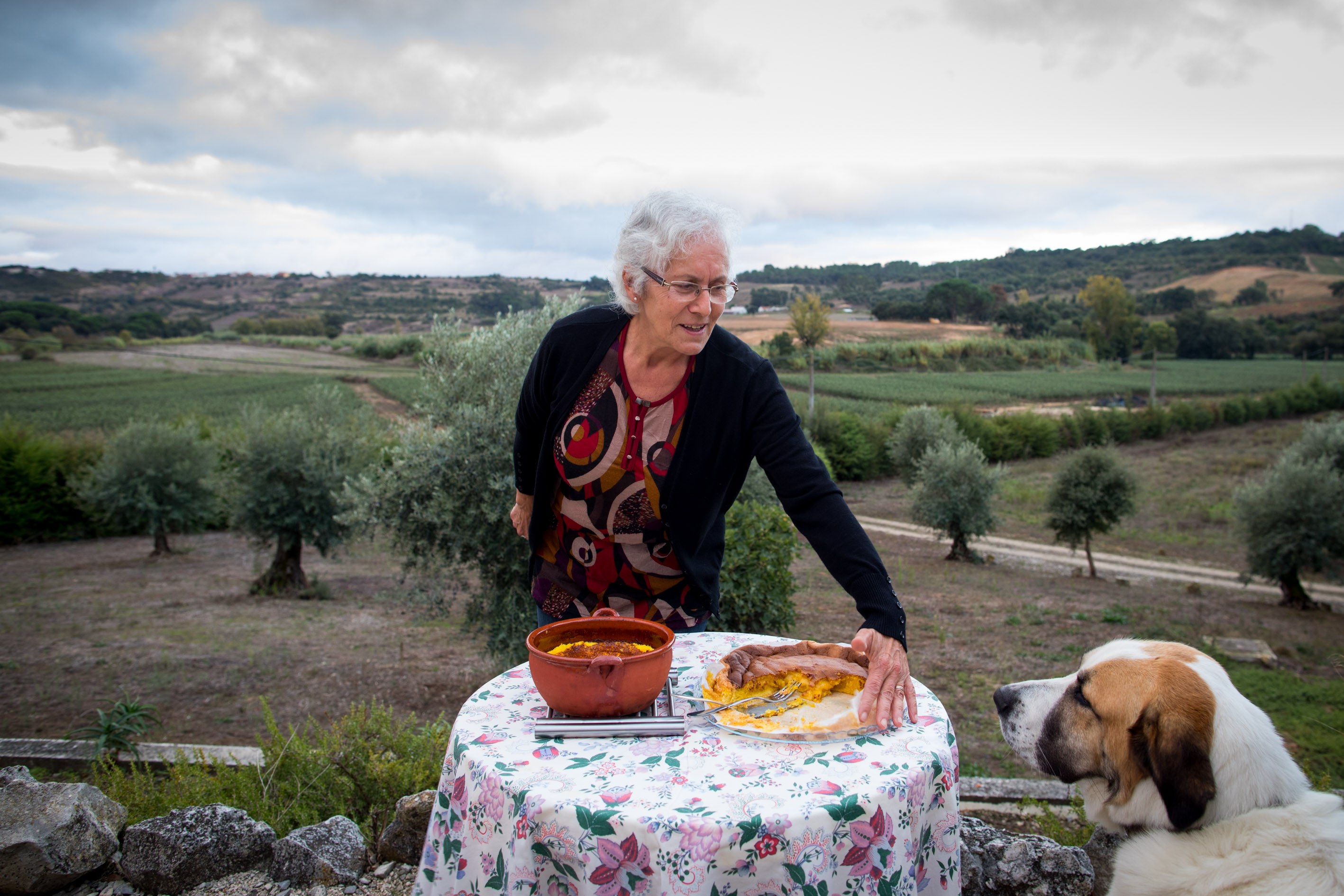 Worth Our Salt
A Long, Slow Walk for Pasta alla Genovese
The Home of Pomegranate Molasses
The Summer Kitchens of Ukraine