What is Za’atar? The Earthy Spice Blend We Put on Everything. | Christopher Kimball’s Milk Street

Here at Milk Street, we sprinkle savory, fragrant za’atar on almost everything. The dry spice blend is a staple seasoning in parts of the Mediterranean and in Middle Eastern cuisine, dating at least to the 12th century. It’s known for its equal balance of tangy, savory, earthy and herbal notes that improve just about any dish, from vegetables to fish to condiments. But what is za’atar made of? Where does it come from? And where can you find it?

What actually is za’atar?

The name of the blend from its signature ingredient, a wild herb native to the Levant reminiscent of wild thyme and oregano. It’s been used in cooking so long it's referred to in the Bible by its Hebrew name, ezov. Most za’atar blends consist of herbs and spices you’re already familiar with, though blends vary by region—and by cook—but are often made up of little more than sesame seeds, sumac, salt, thyme and oregano or za’atar. Chef Mourad Lahlou, who hails from Marrakesh, emphasizes za'atar's power as a substitute for lemon or vinegar in places where a liquid won't work; the tang comes from the sumac. Chef Ana Sortun, is equally in awe of za'atar's craveable power, using it frequently at her restaurant, Oleana, in Cambridge, Massachusetts, and joking, “I can imagine it as the next Doritos flavor.”

How do I cook with it?

Use za’atar stirred into a yogurt with some olive oil and lemon juice to make a yogurt sauce to top or dip your veggies, as a seasoning or rub for meat, especially chicken, lamb or fish, mixed into vinaigrettes, or to top flatbreads, pizza and homemade crackers.

We also asked members of the Milk Street Facebook Community for their favorite ways to use za’atar:

Jolene Bosché, of O’Fallon, Illinois, sprinkles it onto salmon fillets along with some salt, then drizzles on olive oil before oven-roasting or cooking them in a smoker. To get the same smoky flavor more easily, we added a little smoked paprika to the za'atar, plus some grated lemon zest to balance the fattiness of the salmon.

Oven-roasted butternut squash and sliced red onion seasoned with za’atar, then finished with tahini and pine nuts, is the creation of Judie Spero, of Cape Cod, Massachusetts. We added just a couple accent ingredients—yogurt for a touch of acidity and a drizzle of pomegranate molasses for tangy-sweet fruity notes that complement the other deep, earthy flavors.

And Jessica G., of Cuyahoga Falls, Ohio, makes a fantastic traybake of za’atar-seasoned chicken parts, cauliflower and potatoes, all roasted together on the same baking sheet. A cut-up lemon at the center of it all yields tangy-sweet juice and fragrant oils that flavor a tahini-enriched pan sauce.

Here Are Some Of Our Favorite Za’atar Recipes: 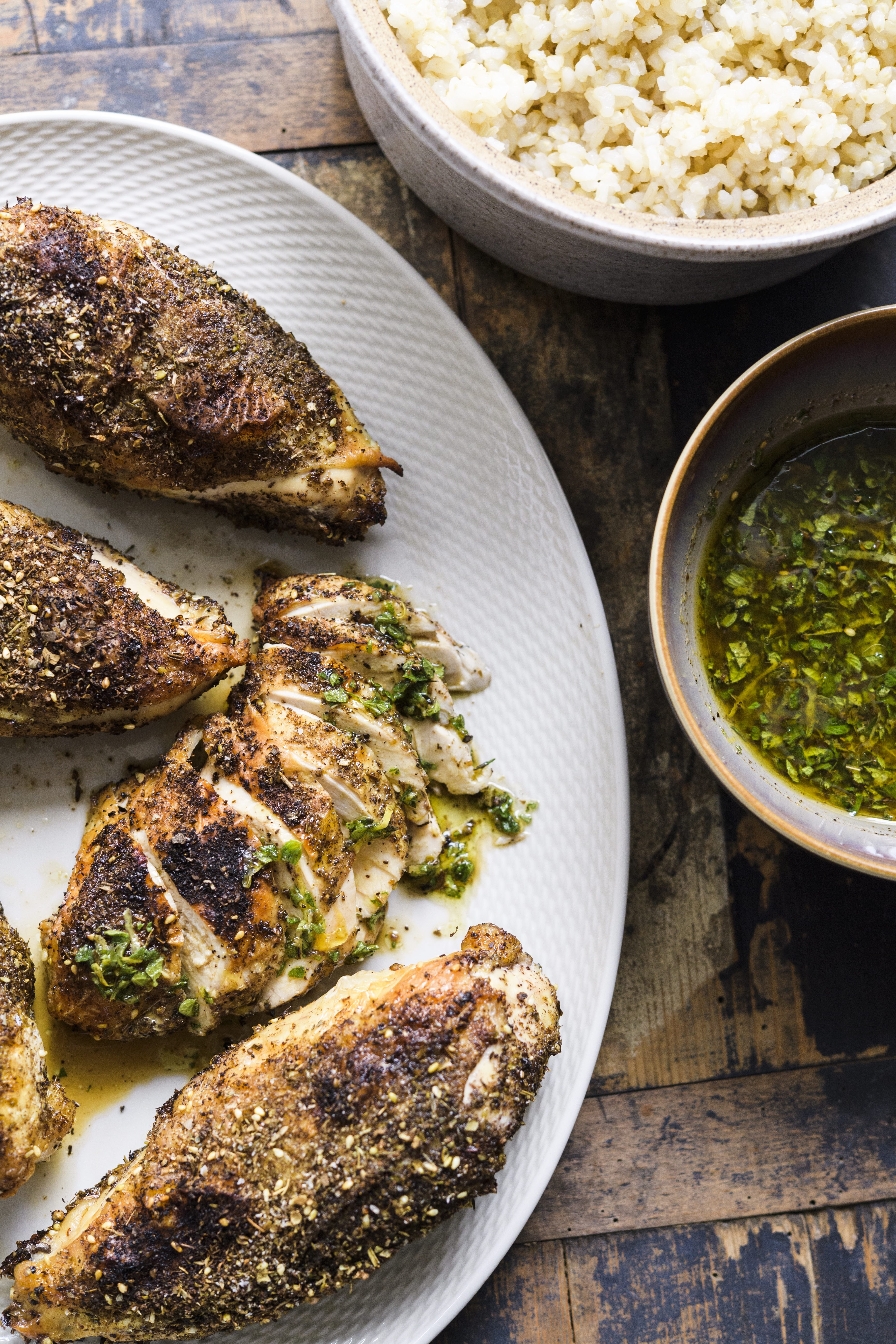 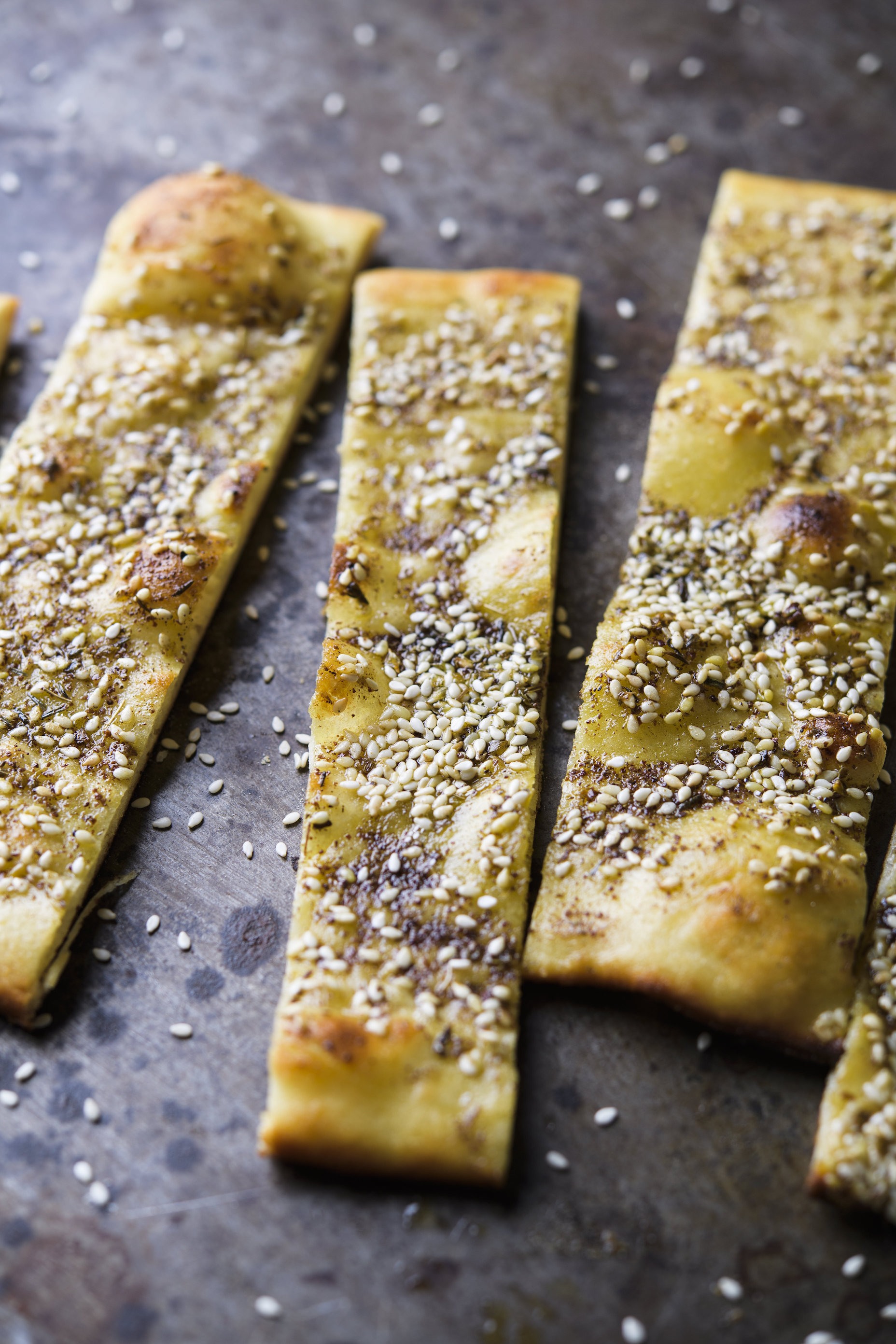 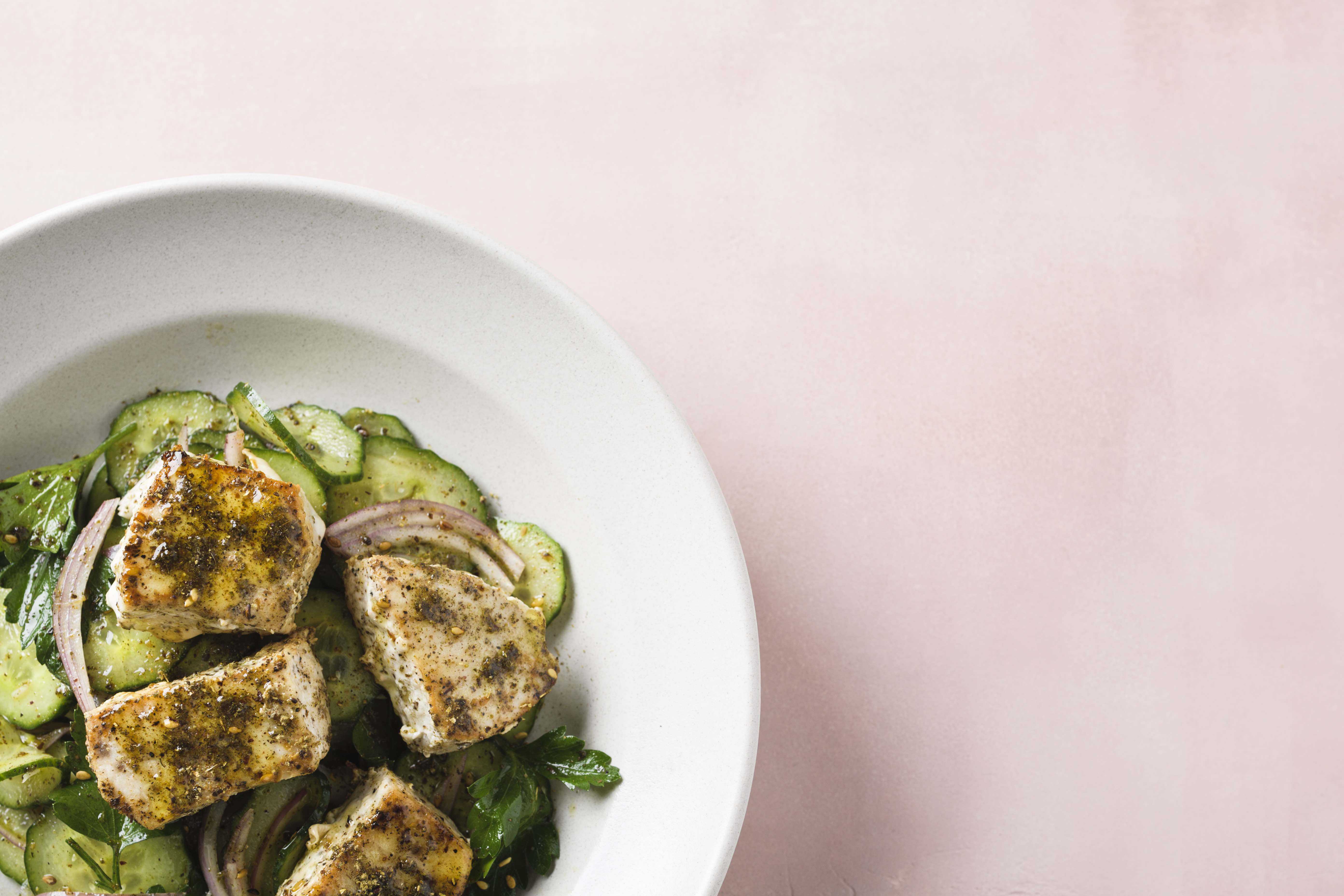 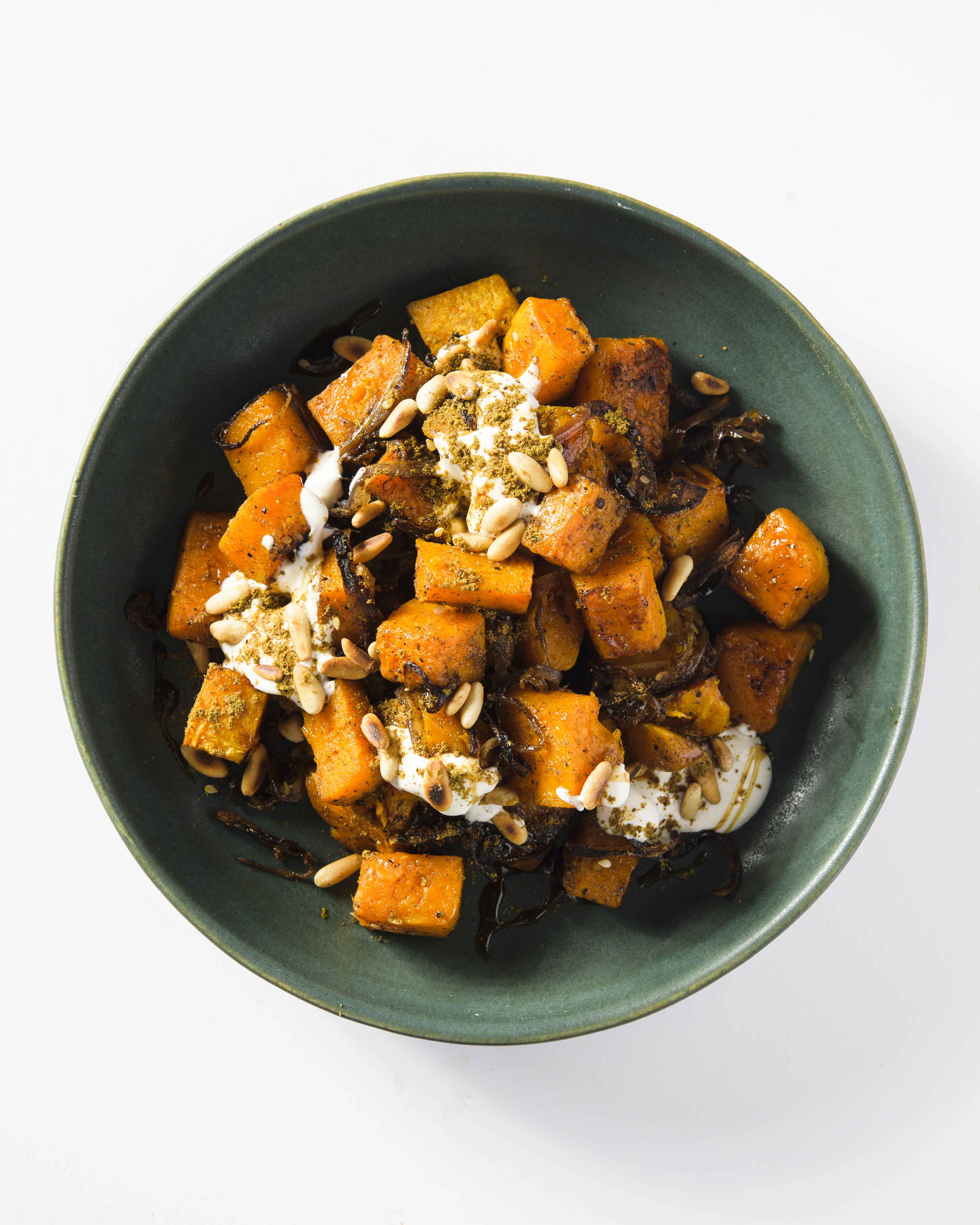 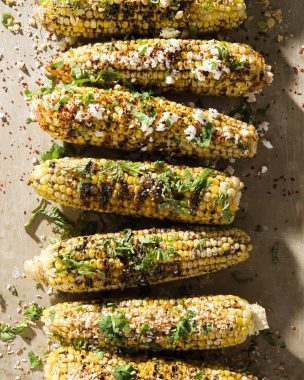 Where can I find it?

Za'atar can be found easily in Middle Eastern markets, at most grocery stores or online. Check out some of our favorites on the Milk Street Store:

Our rendition of this Middle Eastern herb-and-sesame spice blend is punched up with Aleppo pepper, sumac and garlic for a complete one-stop seasoning. It’s the perfect savory addition to your morning avocado toast, fried eggs or even a bagel smeared with cream cheese.

This blend of za’atar from Kamā features fragrant nuttiness from sesame seeds, along with robust dried thyme and cumin. It is lightly salted and nicely zesty, pairing well with its herbaceous notes.

This unique za’atar-spiced oil combines the aromatic spice blend with silky Lebanese extra-virgin olive oil to craft a condiment that can be drizzled on dishes, spread on sandwiches or used as a dip. It’s earthy and tangy, with a noticeable addition of sumac and salt, plus generous amounts of sesame.

French gourmet producer Sur Les Quais has combined their finest traditional mustard with a unique blend of herbaceous za’atar. The result is a surprisingly delicate mustard with pleasant herbal notes, bright salinity and a hint of earthy umami from the addition of matcha green tea.

This staple of the Levant, a combination of green chili peppers, garlic, olive oil and salt, is spooned on anything from mezze items to rice, stews, meats, breads and more—whatever could use a punch of bright heat. The grassy essence of fresh chilies comes through with just enough acid and salt to carry the herbal flavors of za’atar, with strong notes of thyme and oregano.

Shop the entire collection of Za'atar products at the Milk Street Store here.